U Medvídků – A Prague home of beer for over five centuries

U Medvídků – A Prague home of beer for over five centuries

Copy
U Medvídků – A Prague home of beer for over five centuries
Length of audio 3:59
U Medvídků, photo: Ondřej Tomšů
Download
Share

With a history dating back to the 15th century, Prague’s U Medvídků was in its day frequented by the likes of Jaroslav Hašek and Karel Čapek. Today it is a classic, old school beer hall-type pub and one of the best-known purveyors of Budvar in the capital.

U Medvídků, photo: Ondřej Tomšů
A stone’s throw from Národní in central Prague, the U Medvídků building on Na Perštýně St. has been associated with beer since the year 1466.

“There are preserved documents from that time. The family who ran the building in the 15th century were involved in brewing, not the restaurant business. It was handed down from generation to generation until the year 1898, when small breweries in the Austro-Hungarian Empire weren’t able to compete any more. So the brewery was closed and the place was turned into a large restaurant.”

According to Mr. Jančo, U Medvídků gets its name from one of the original owners, a Jan Nedvídek. His moniker evidently sounded so similar to the word medvídek (meaning little bear or teddy bear) that the latter caught on.

Several notable figures are associated with the place. The Czech National Revival leader František Ladislav Rieger apparently lived at U Medvídků during his studies. The writers Jaroslav Hašek, Karel Čapek and Alois Svojsík are said to have drunk there in the early 20th century. 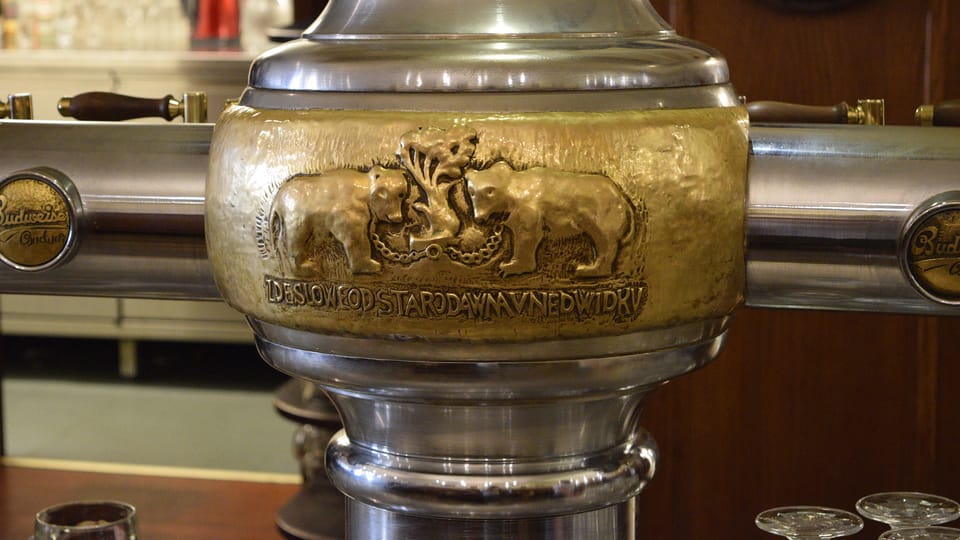 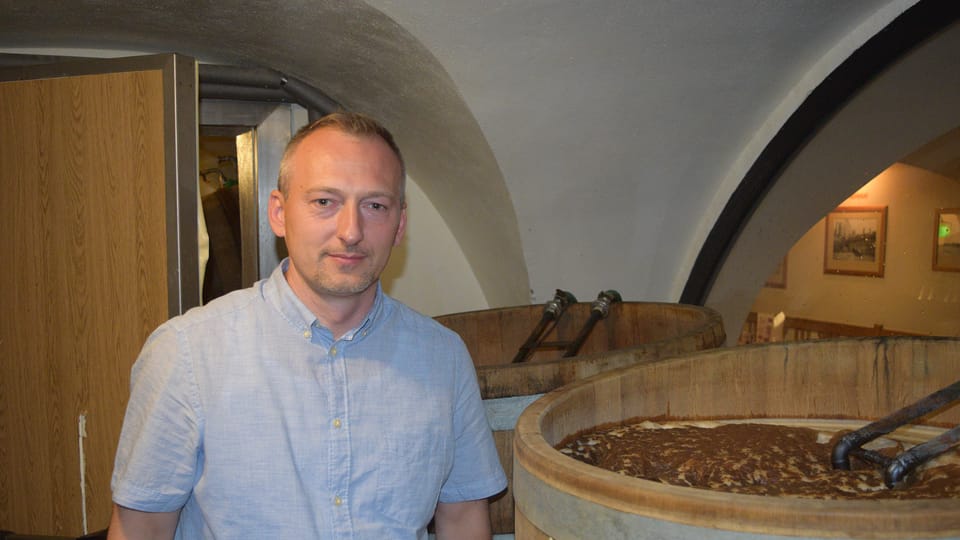 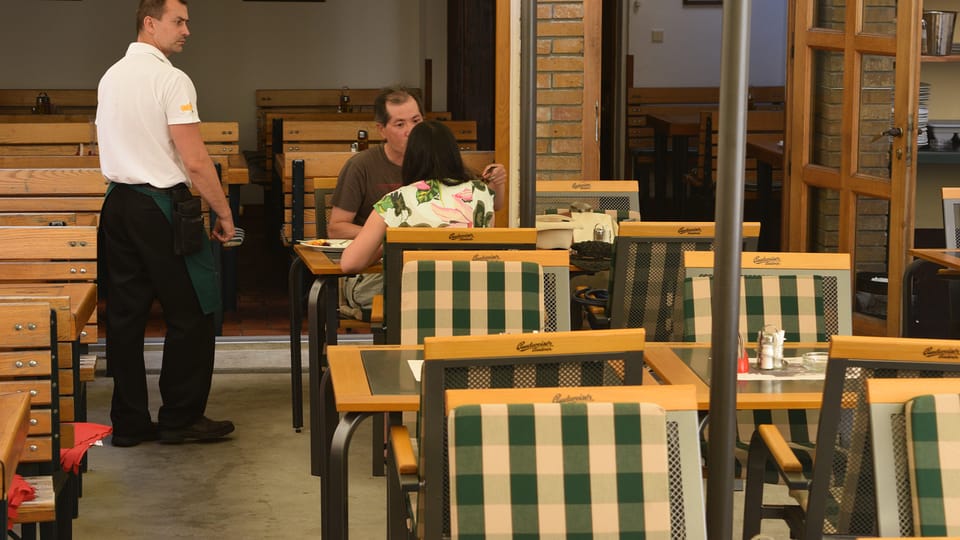 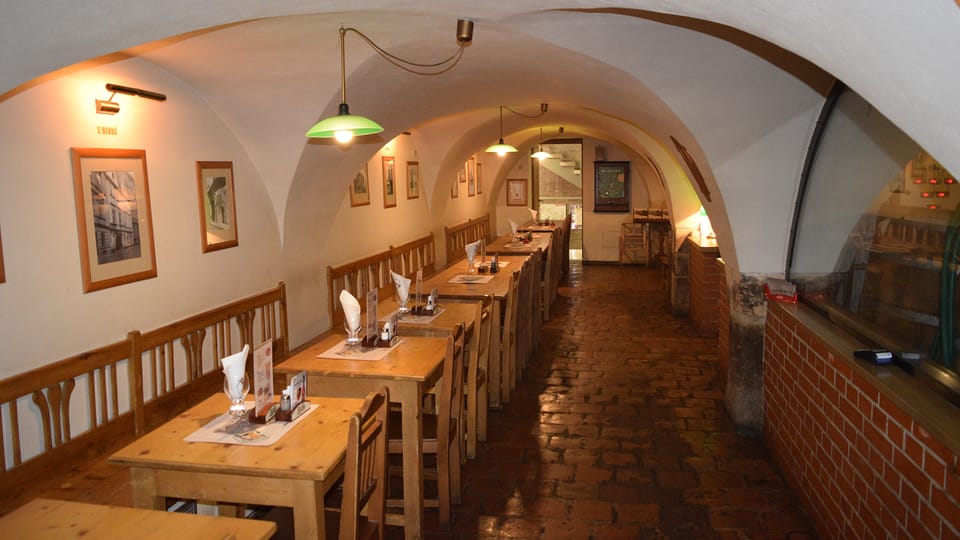 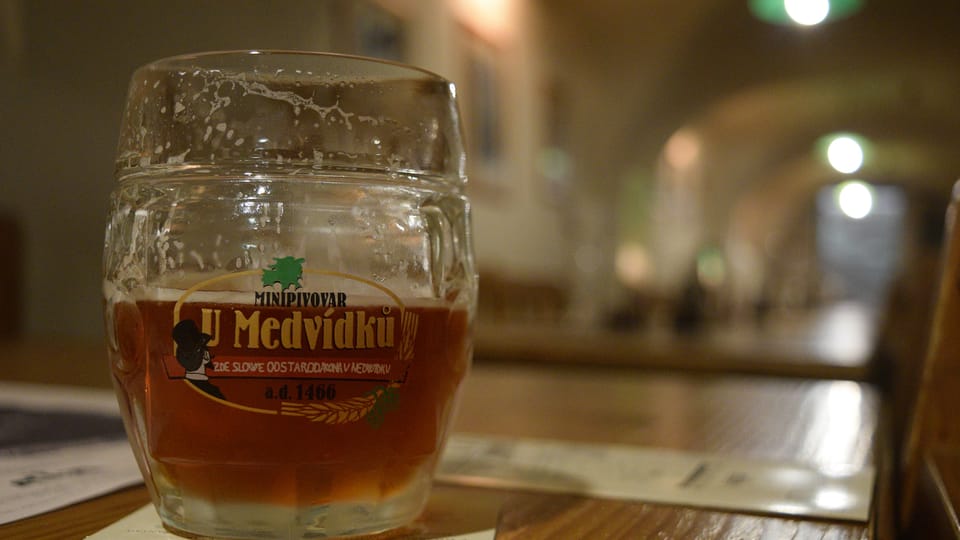 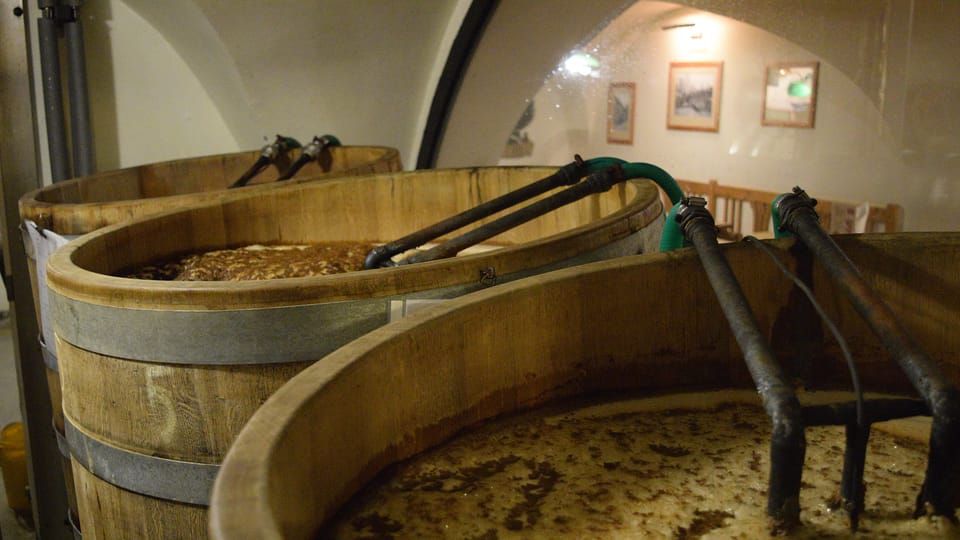 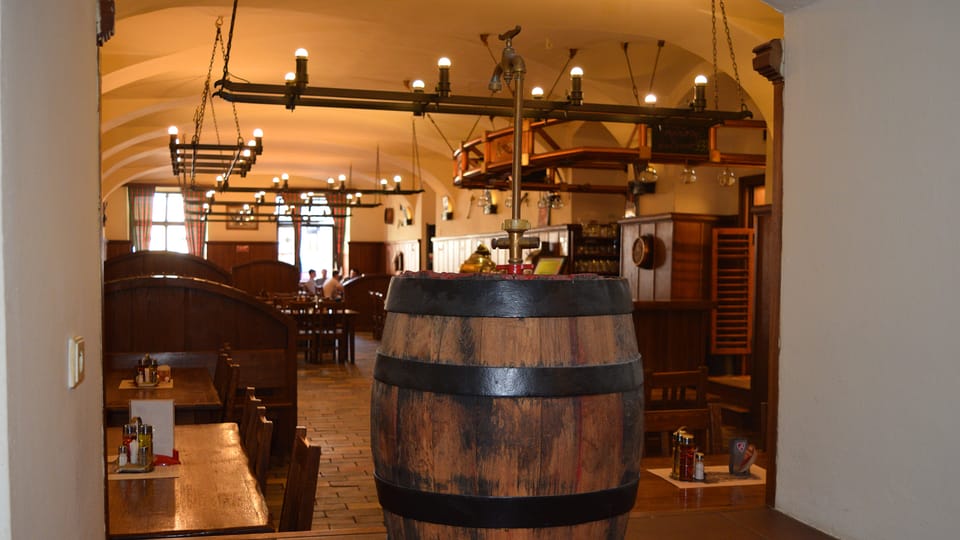 But a few decades later, U Medvídků’s fortunes took a turn for the worse.

“There was a restaurant here until the Communists came to power. Until the 1950s the owners really looked after the building well. However, the entire building was confiscated from them in the 1950s without any compensation. From that time the place fell into disrepair. There was no investment. After 1989 the Mareček family got the building back in restitution – and it needed a complete renovation.”

Today U Medvídků, which also has a small beer garden in the back, has a total capacity of 500. And as well as operating a restaurant and hotel, it has also returned in a way to its original function, says Vladimír Jančo.

“We’ve got a microbrewery in the back where we show people how beer was brewed in the past. In fact, people from around the world book brewing lessons with us. We produce about 400 hectalitres a year here. That doesn’t cover demand for U Medvídků beer, so what we brew here is only sold at the brewery itself. And down here in the restaurant we serve Budvar.”

Indeed, U Medvídků may well be the best-known pub serving Budvar in Prague.

Less well-known is the hostelry’s own X-Beer 33, which is apparently one of the world’s strongest brews.

“We’re talking about the strongest beer in terms of degree of saccharisation. We’re not talking about alcohol content here. It has the same alcohol content as wine, 12.7 or 12.8 percent. The degree of saccharisation is 33. I regard it as a heavy, dessert beer. It’s always sold out and we already have orders for the next batch of bottles in September. Women usually drink it in decilitre glasses and some men drink it in half-litre glasses, which is a very, very demanding feat [laughs].”