Beer is an important part of Czech culture. Czechs love to drink beer and the country’s numerous pubs are veritable hubs of social activity, where Czechs grumble about politics, talk about the weather and discuss the hot issues of the day over several pints of beer. In a new mini-series Radio Prague will take you to some of Prague’s famous pubs.

According to archive materials, the Premonstratensian Order at the Strahov Monastery used to operate two breweries, a small brewery which served the needs of the monastery, and another which served as an additional means of income. The present day brewery at Strahov stands on the site of the bigger brewery which made beer for sale. Its trademark beer was named St. Norbert.

“Our beer is named after the founder of the Premonstratensian Order St. Norbert whose remains are buried here in the Church of the Ascension of the Virgin Mary. He is our patron and so naturally all our beers are named after him.”

Although the monastery brewery and St. Norbert restaurant take pride in the beer making tradition of the Premonstratensian Order they have developed their own beer recipes and technological processes in beer making.

Marek Kocvera, photo: Ondřej Tomšů
“We make both traditional and modern brews, there is no age-old recipe to boast of that we found hidden in an attic. Frankly, even if we had, much has changed since those days and beer made by the medieval beer recipes are not something people would willingly drink today. Tastes have changed and so has the technology. The oldest recipes we use go back to the beginning of the 19th century but even those have been modified and tailored to present-day tastes and present-day technology.”

Czech hops are often described as the country’s “green gold” but Marek Kocvera says that the varieties grown in the Czech Republic alone are not sufficient for the brewery’s needs.

“For Czech beers we naturally use Czech hops –the traditional varieties or newly developed ones, but for British type ales we use different kinds of hops imported from New Zealand, Australia, or the US and we are hoping to see Czech hop growers develop some new varieties as well. There are hops that have a tang of citrus fruits and their fresh taste is what gives these ales their specific character which particularly younger customers appreciate.“

Today the Strahov Monastery brewery offers visitors a tour of the brewery with beer tasting, team-building events, family and wedding celebrations with live music or simply a moment’s respite and refreshment in the brewery’s tastefully reconstructed interior. 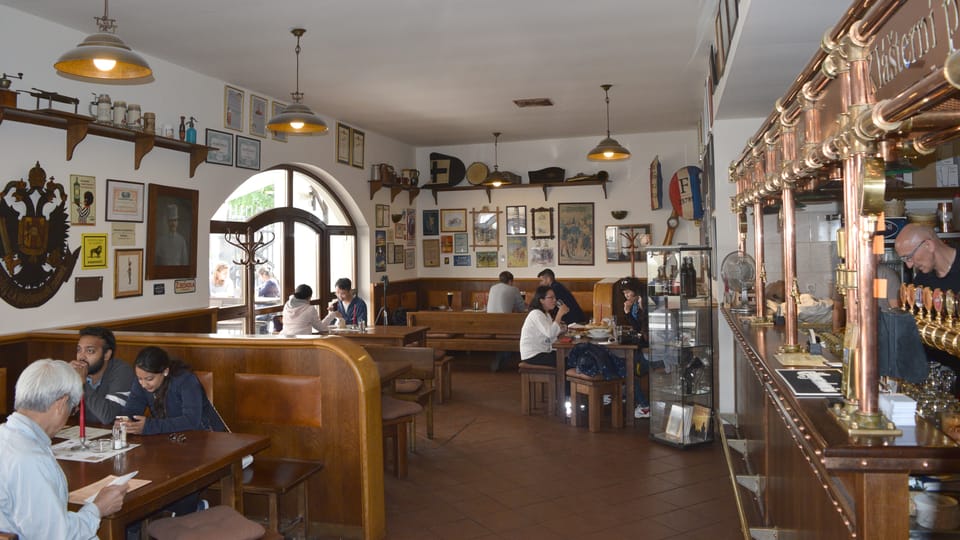 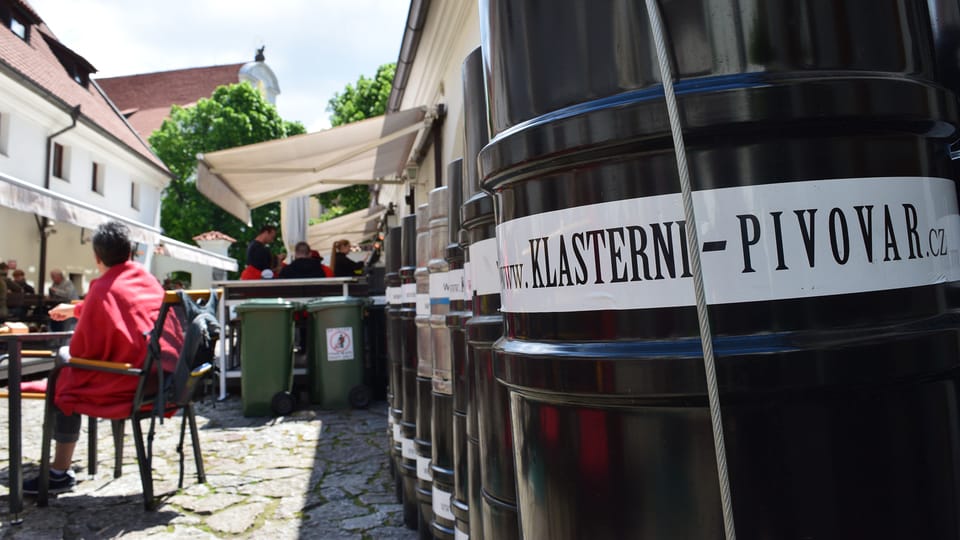 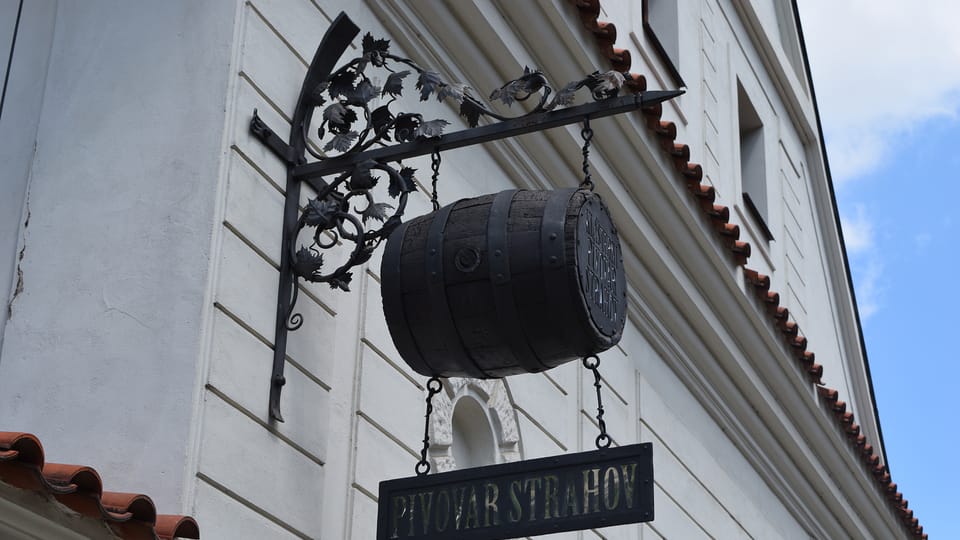 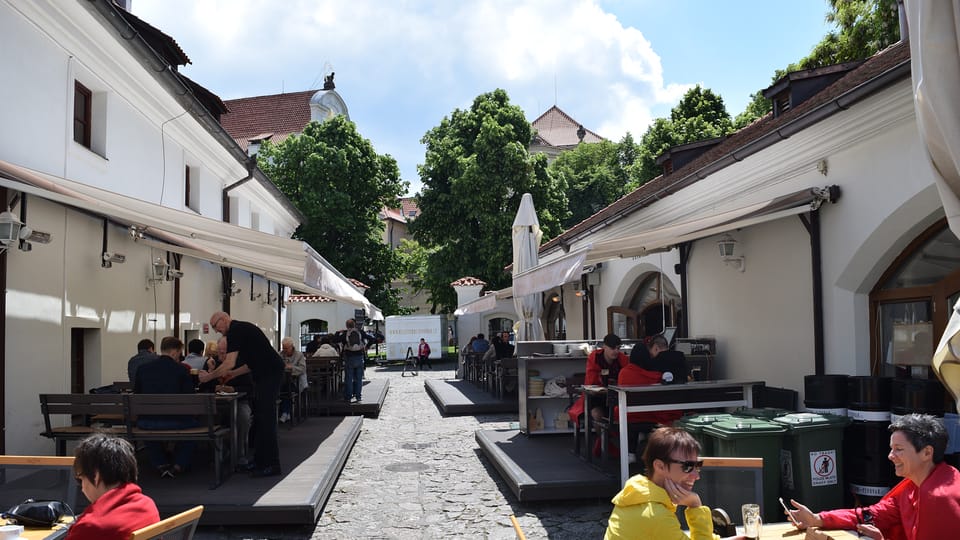 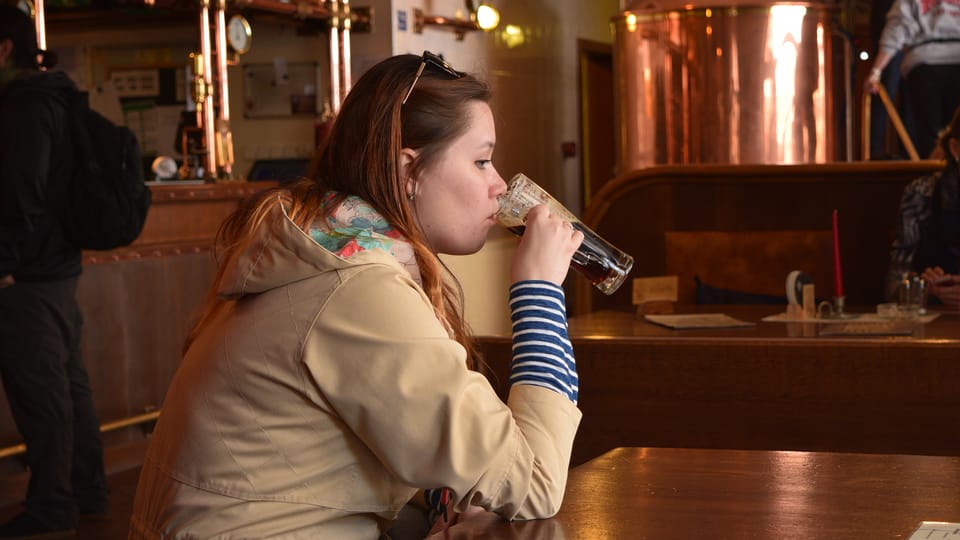 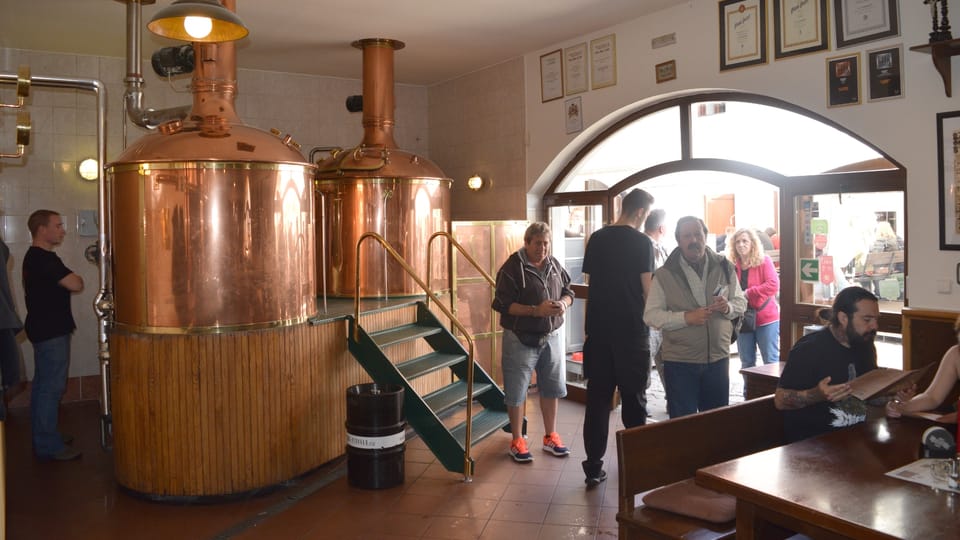