Ostrava is the third-largest city in the Czech Republic. A former coal-mining and heavy industry center in the extreme north-east of the country, it has undergone a major urban renewal program. Singer and poet Jaromir Nohavica helps uncover its hidden beauty.

Jaromír Nohavica is a folk singer and poet from Ostrava. He has been a household name not just in the Czech Republic, but also in Poland, and Slovakia for more than four decades. Even people who might have different musical tastes know the bard from Ostrava. He was born in the city, lived in nearby Opava for a few years, but returned to attend school there in the 1950s. So, what is his earliest childhood memory of Ostrava?

“You would probably like me to tell you about some memory directly connected to the city. But my earliest memory of Ostrava is getting into the elevator of our new house in Poruba, a district in Ostrava. At five years old, that elevator ride was quite an experience for me. A later memory directly connected to Ostrava is the magical feeling I experienced looking at the Třebovice power station, this behemoth of a building with towering chimneys and green hills and forests behind it. What left a big impression on me were the two contrasting elements of this city, made up of monster-like, iron, and adventurous looking buildings, but also surrounded by large swaths of nature.”

To an outsider, Ostrava is a grouping of numerous different towns, rather than one homogenous city. Nevertheless, when little Jaromír Nohavica was growing up in a borough called Poruba, he did not feel a stranger in other parts of the city:

“In Ostrava, the connection between the centre and its surrounding neighbourhoods is quite natural, or at least it was for me when I was growing up. The tram went from our neighbourhood some 11 stops in a straight line to the centre. I did not feel any sort of dividing lines within the city: Ostrava in general is very closely bound together. So, I commuted to the centre and to Nová Huť, where my father worked as a journalist for the magazine Dny budovatelů in the 1950s. Besides that, one could walk several kilometres from Poruba and find himself in the middle of a deep forest, and we would make those trips into nature as well.”

Ostrava has been a major coal and steel producing city ever since the industrial revolution with all the pollution that mines and factories used to exhale. But it also had a certain rough poetic charm. Jaromír Nohavica points out that the city managed to use this image to reinvent itself. For example: since 2002 the biggest multi-genre international music festival is held in of the formerly most industrialized areas called Dolní Vítkovice. The whole city benefits:

“Tourists can experience that distinctive industrial Ostrava by visiting the Dolní Vítkovice area, where the Colours of Ostrava Festival is held. My fellow musicians from all around the world come here and are in awe. They look at the buildings and ask things like: ‘how on Earth did they screw in that bolt which has a radius of five meters?’ But then, they climb up the Bolt Tower [an 80-metre-high lookout tower in Dolní Vítkovice] and see swathes of green forest and the Beskydy Mountains a few kilometres outside of the city. The connection between these two contrasting features is what gives Ostrava its unique identity.”

Ostrava has undergone a profound transformation since the 90s. Did Jaromír Nohavica expect that?

“No, if I had, that would make me a big prophet. In the 90s, we were joking that the whole of Vítkovice would be sold as scrap metal, and we laughed at a guy named Honza Světlík, who wanted to make a museum out of the area. In the end, that turned out to not be such a bad idea. Over time, one could watch many interesting things happen in the city, such as the emergence of Stodolní Street [a street in the city known for its vibrant nightlife], Baník [Ostrava’s football club], the GONG multifunctional hall, Vítkovice, and besides that my club, the Heligonka, among many other things.”

There is a thing called Genius Loci– the pervading spirit of a place. Could one ascribe such a thing to Ostrava?

“I think that Ostrava’s uniqueness lies in its diversity, in the contrasts that stand next to each other and enrich each other: vulgarity next to nobleness, drunkenness next to a sober outlook on life, hard mining work next to a painter painting the beautiful landscape. The city and its architecture is diverse, fun, and of an ambiguous character. It is that way precisely because it is always reinventing itself and striving to overcome difficult circumstances.”

The north-eastern corner of the country, bordering on Poland and Slovakia, certainly has a unique genius loci. If you want to get to know it, don’t leave Ostrava out. 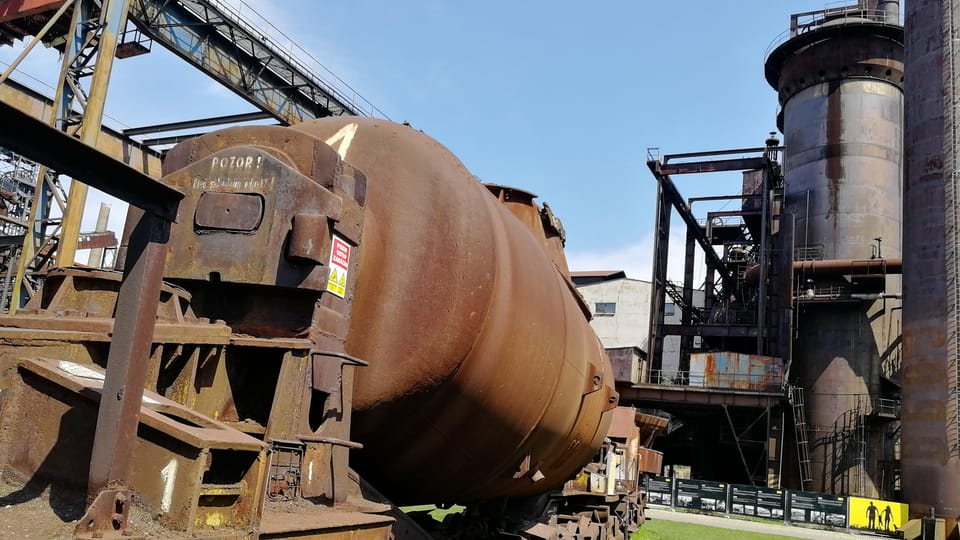 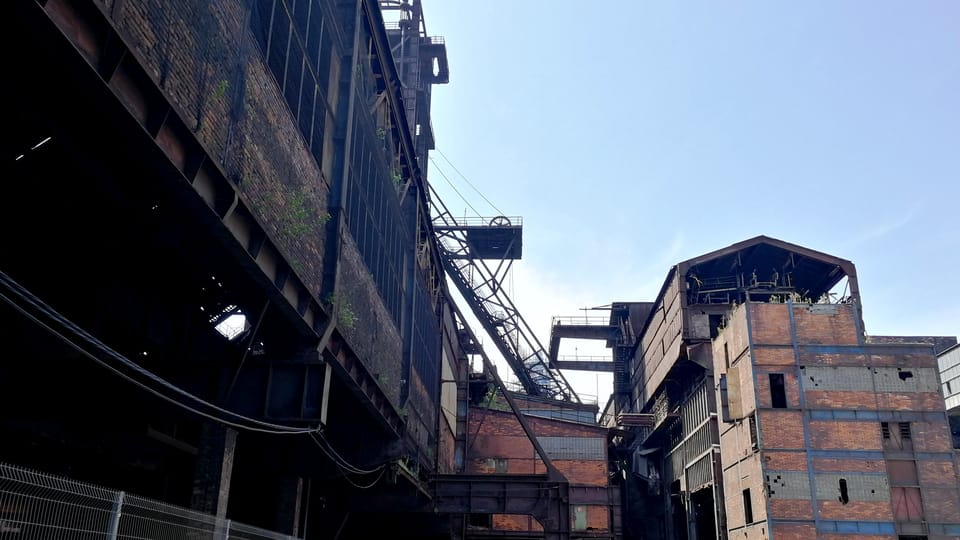 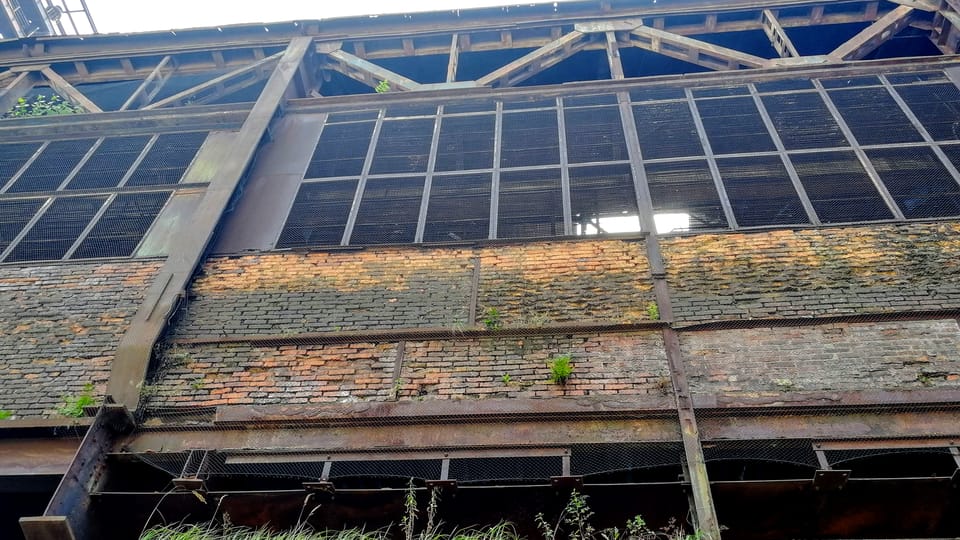 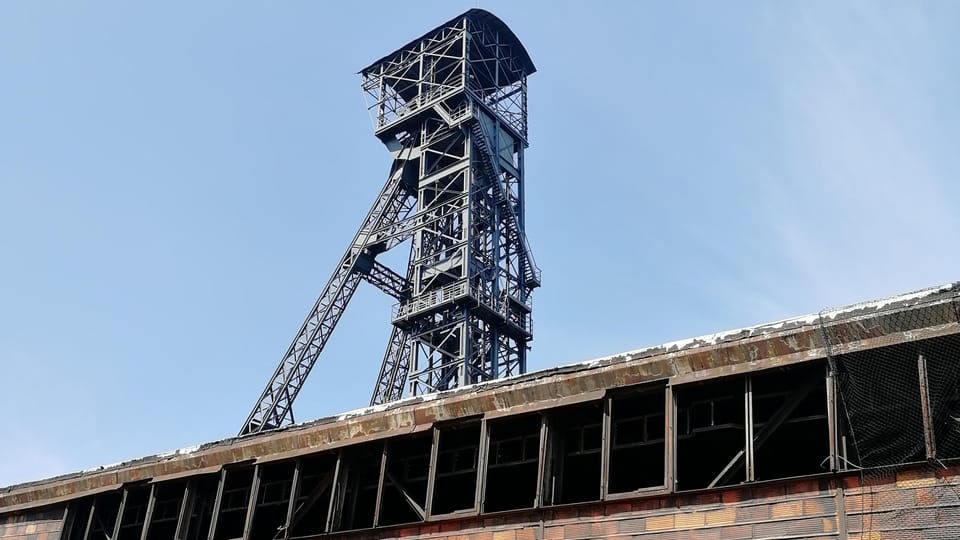 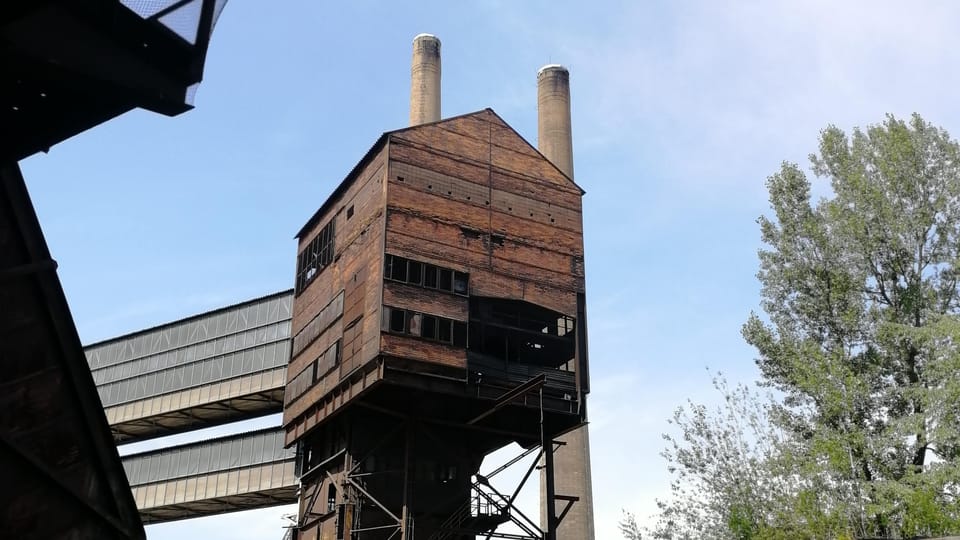 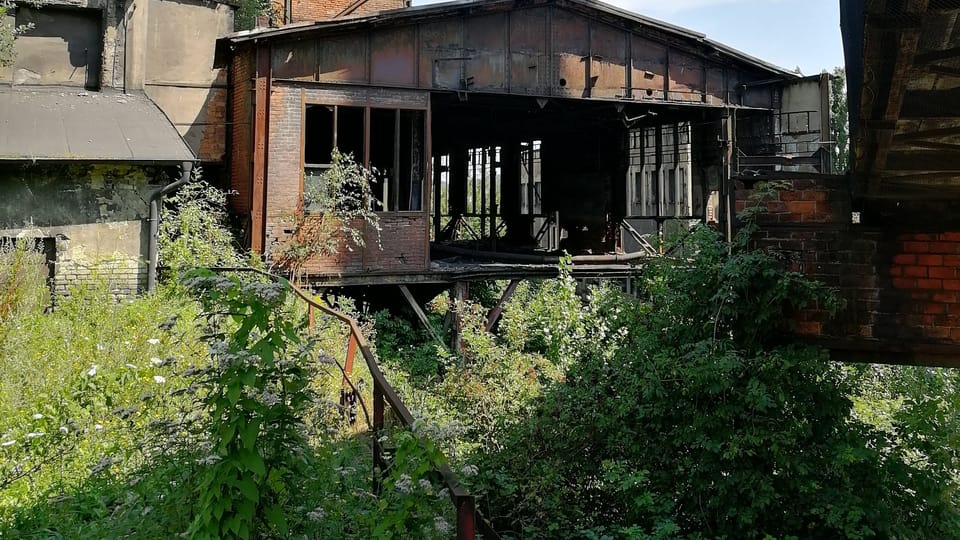 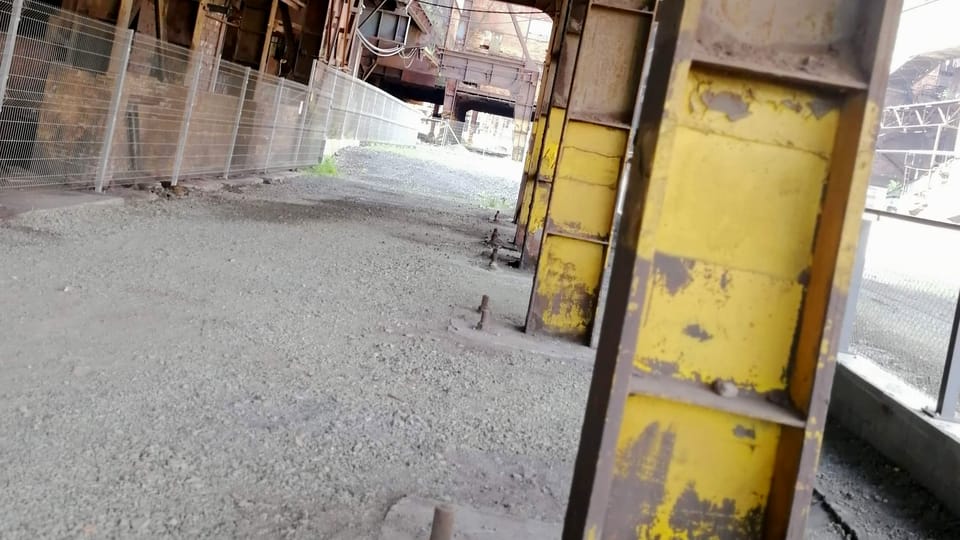