The ugly beauty of Ostrava

The ugly beauty of Ostrava

It’s January and every hotel in Ostrava is fully booked. So what’s pulling the crowd to a city that many Czechs wouldn’t visit for free? The answer is simple: Ostrava is playing host to the European Championship in Figure Skating. Join Radio Prague on a trip to the city with a bad reputation.

Dolní Vítkovice, photo: Libor Kukal
“This place is a dump in every way, but we don’t care what people say” Ostrava-born Czech singer and songwriter Jaromír Nohavica extolls the ugly beauty of his home town to an enthusiastic response from the Ostrava public.

The third largest city in the Czech Republic, capital of the Moravia-Silesia region, with over 300,000 inhabitants, has little to offer visitors in terms of conventional beauty. It most frequently makes the news with reports about its ongoing industrial transformation and problems relating to persistent air pollution. A blanket of smog hangs over Ostrava through most of the winter, forming a bleak backdrop to the steel mills and smoking chimneys. But for those willing to look further than first meets the eye, the city has a lot to offer. Martin Kukal, who was born here, says Ostrava is a city that grows on you.

“Ostrava is not a town with a scenic beauty, but it is a dynamic, original place, with people that are energetic, very direct and very warm. And there are definitely things to see, for instance its industrial heritage which is quite exceptional.”

With a history of coal mining, steel and metallurgical production, Ostrava has worked hard to turn its industrial character in its favour, transforming outdated industrial complexes into concert halls, interactive museums and observation towers. The concert at which Jaromír Nohavica sung “this place is a dump” took place at a former gas-holder converted by architect Josef Pleskot into an impressive concert hall, a place with a unique atmosphere that won several architectural awards. The city has its own philharmonic orchestra, opera house, five theatres, many museums and galleries as well as a university. Even so, it takes a while for newcomers to feel at home here. Prague-born Marina Feltlová says the first impression can be very discouraging.

Karolina Triple Hall, photo: Jan Kukal
“My first impression of the city was far from good. Taking a tram after dark to some areas of Ostrava is really not for the faint-hearted. But I have to say that, as time went by, my impressions of the city changed a lot.”

Artist Daniel Jager, who also moved there from Prague, says he had second thoughts about whether to stay.

“When I first came to Ostrava to sign a work contract with the Theatre of Moravia-Silesia I found myself thinking –do I really want to stay in this place? At first sight the city was unattractive and the atmosphere of the place was not exactly welcoming either. But my mum, who had family there, warned me about that. She said –you will either come to love Ostrava or hate it. There is nothing in-between. And she was right. I came to love Ostrava.”

In the past decade Ostrava has worked hard to create a positive social environment that would keep young people in the city. 2014 saw the opening of the Karolina Triple Hall, a multi-purpose complex for concerts, exhibitions, social events and a variety of sporting activities. The site was converted from a former iron works and coke plant giving it a unique character. Industrial environment enthusiasts who visit the city love the wide-open spaces and the locals say they wouldn’t have it any other way.

“Everything here is on a big-scale, everything has impressive dimensions. Nothing small about this town. The Vítkovice Ironworks are like Bethlehem Steel. They seem to go on forever. There is a certain generosity about this place and its people, says conductor Petr Kotík.

Marina Feltlová notes that the once dark, dirty and gloomy city, has undergone an impressive transformation.

Ostrava, Dolní Vítkovice, photo: Boris Renner, CC BY-SA 3.0
“The tall metallurgical furnaces dominating the skyline are jokingly called Ostrava’s “Prague Castle”, the city’s industrial heritage has undergone an impressive transformation, lots of buildings have been converted or given a facelift and Ostrava has turned its industrial heritage to its advantage – many sites which were once considered ugly have become tourist attractions.”

Ostrava’s main tourist attractions are linked to the city’s industrial heritage. The city grew to prominence thanks to its location at the heart of a major coalfield, and although coal-mining was terminated in 1994 the adjective “black” sticks strongly.

The famous Vítkovice Steelworks was established in 1828, and the city was later nicknamed the "steel heart" of the Czech Republic due to its unrivalled status as a national steel and metallurgical production leader. In the past two decades the city’s industrial base has undergone a painful transformation, but the heart of the Vítkovice steelworks continues to beat.

Daniel Jager says that under the harsh environment there is powerful energy.

“When you walk through Ostrava you feel that the place is throbbing with life. It is a city with lots of energy. I dare say that in some ways it is like America, no historical heritage to get in the way. It is a powerful place. You just need to appreciate its raw beauty.”

Many former industrial sites in the city are now accessible to tourists. The coal mining museum will take you on an unforgettable trip underground, or you can take an adrenalin ride to the top of a tall metallurgical furnace with its café at a height of 80 meters. The Lower Vítkovice area, a former coal-mining, coke production and ironworks complex in the city centre with its unique collection of historic industrial architecture become the first Czech site to be included on the EU list of European Culture Heritage, rubbing shoulders with the likes of Wawel castle in Krakow or Cluny Abbey in France. And, last but not least, there are the people of Ostrava; people with a heart of gold who have a habit of telling it as it is.

The Gong - former gas-holder, photo: Honza Chodec, CC BY-SA 3.0
Marina Feltová says the forthright nature of the locals is something she came to appreciate.

“The people here are something else, very open, very straightforward. They don’t mince their words and they can be quite brutally frank at times. As they like to say: what’s in their hearts is on their tongues.”

Martin Kukal agrees that speaking with a local is a whole different experience.

“Yes, I think that people who live here, or are from here, are very different from people from Prague. There is a saying that in Ostrava “Good morning” means “Good morning” meaning that people are totally unpretentious and they always express what they really think and what they feel. I find that very refreshing every time I come here from Prague or another place. That is something I like very much about Ostrava.”

Ostrava is simply different. “Prague far away, God high up in his Heaven,” as Jaromír Nohavica sings in one of his songs about his home town. And that alone may be worth paying it a visit. 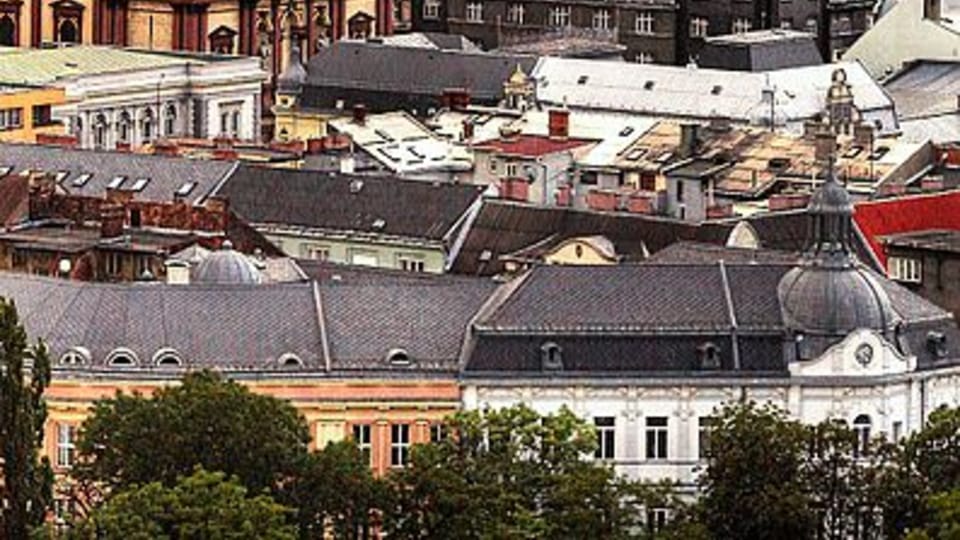 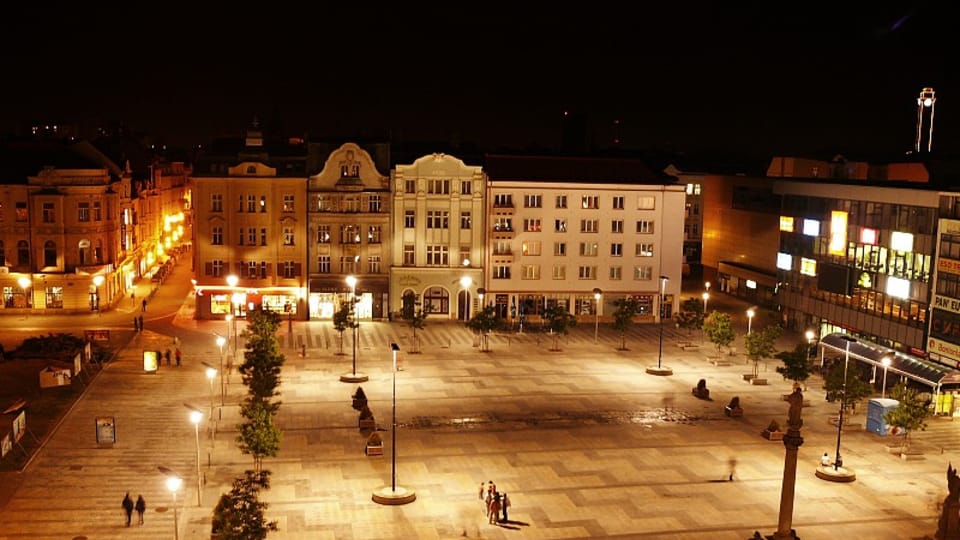 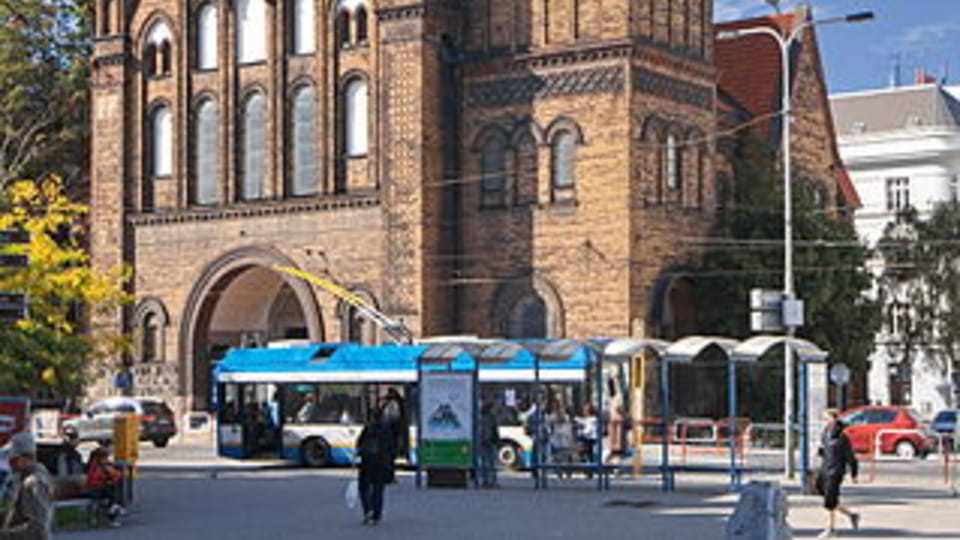 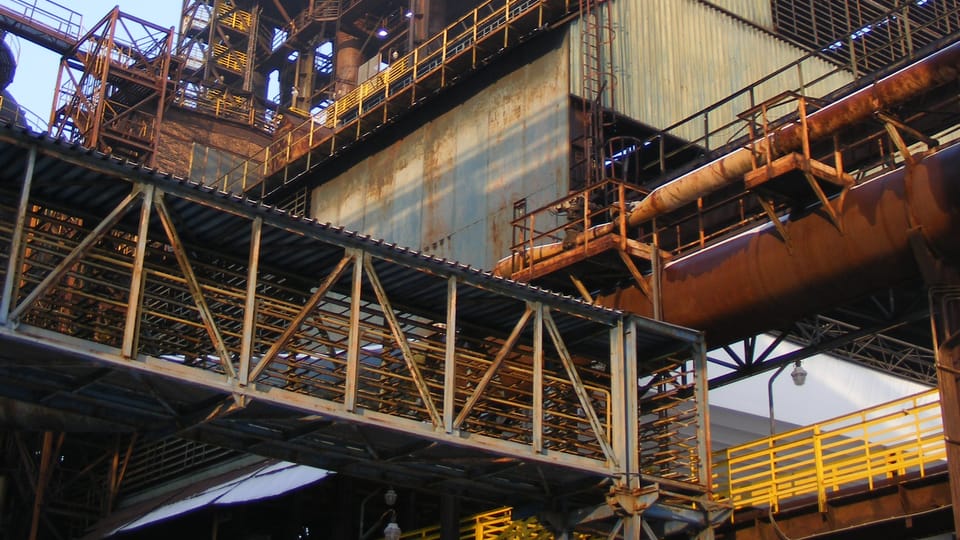 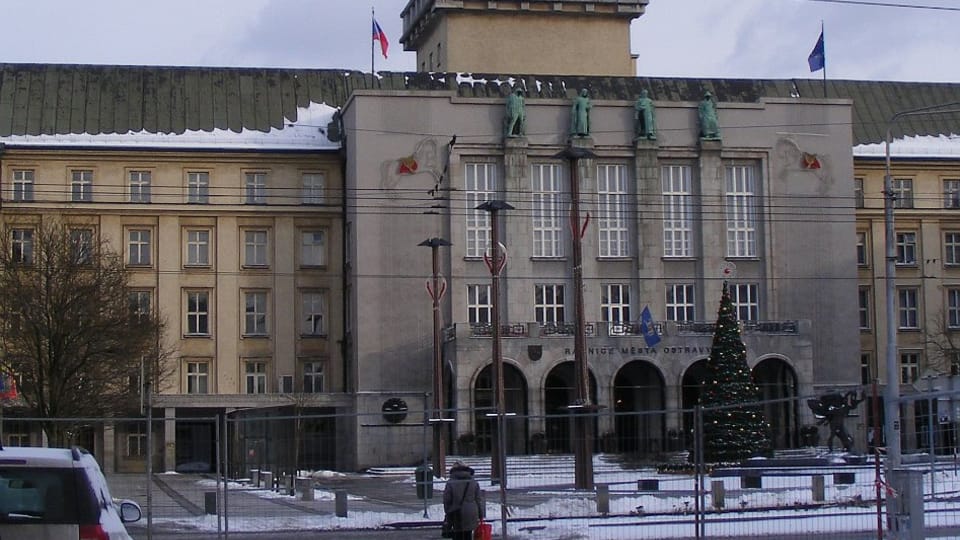 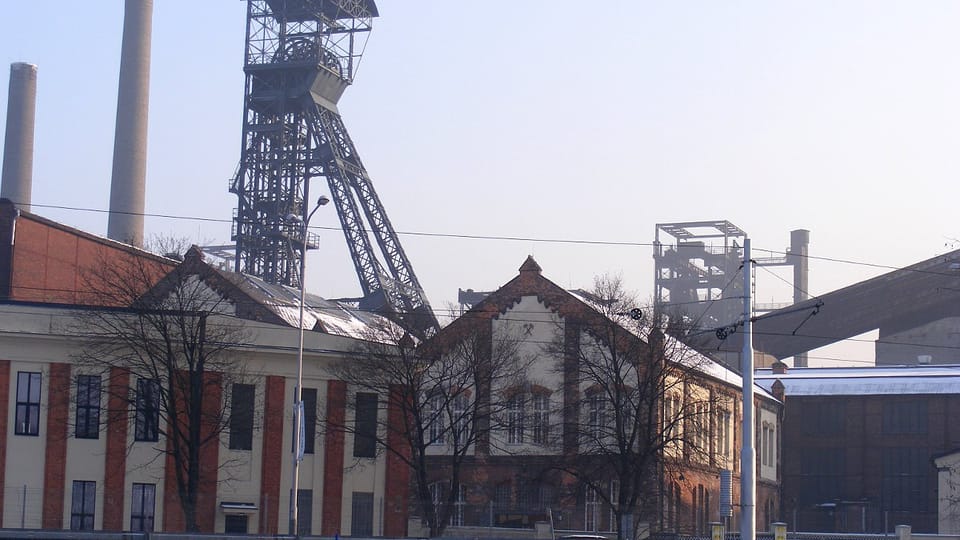 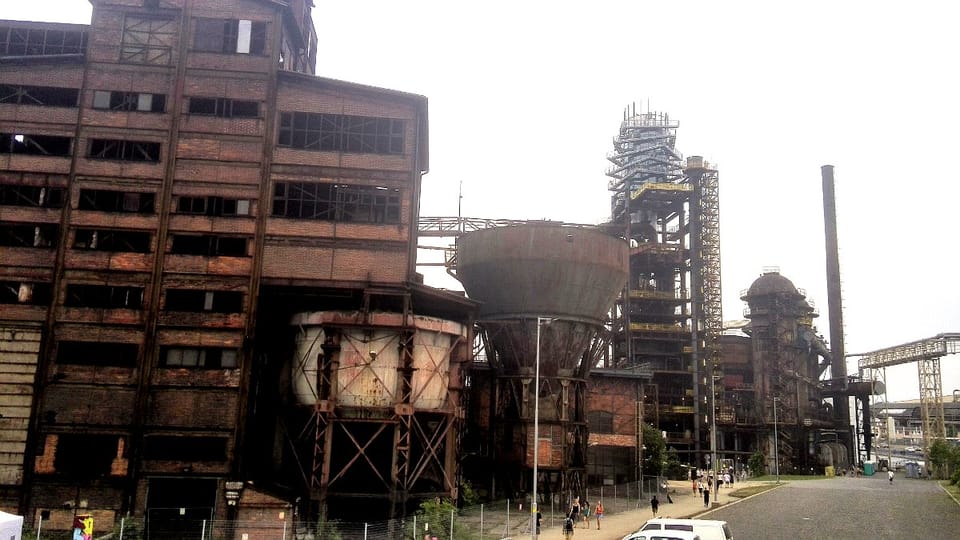