Olomouc – a city where the past meets the future

Olomouc – a city where the past meets the future

Historically, Olomouc used to be the historical capital of Moravia, the eastern part of what is now the Czech Republic. It all changed at the end of the Thirty Years' War when the city was ransacked by invading Swedish armies. All the important institutions were moved south to Brno and Olomouc never regained its previous privileged status. Luckily for the city, being sidelined by ruling regimes helped it to keep its charming rustic character. And now, in the 21st century, Olomouc is drawing young talent and energy.

Olomouc astronomical clock, photo: Vít Pohanka
The Town Hall in Olomouc boasts an astronomical clock, the second oldest after Prague. But even though it dates back to the 15th century, you would not think so from the look of it. For it was damaged at the end of WW II and completely rebuilt in the style of socialist realism in the early 1950´s by the famous Czech artist Karel Svolinský. Thus, you are greeted by the optimistic characters of a worker, sportsman and sportswoman, scientist and a farmer on a tractor, all in typical 1950´s outfits. It seems so out of place on the otherwise well-preserved historical building of the town hall that from time to time there are calls for a complete change of its outward appearance. Vladimír Gračka, Olomouc history expert and author of several books on the subject, won’t hear of it.

"It is a post-war reconstruction. The clock was not actually damaged as badly as is widely believed. It was not hit directly, only the roof and the arch above the clock sustained real damage. The original parts can still be seen here in the town hall and in the museum. And the way it looks… well, it is an illustration of the times when it was reconstructed, isn´t it? I would not change it a bit. You can still see the name of Joseph Vissarionovich Stalin here in the lower part where the important anniversaries are listed. Yes, there are the figures of workers, farmers, a scientist but these are people and professions that have always been with us. The year 1955 when the city unveiled the reconstructed clock was the 10th anniversary of the liberation of Czechoslovakia. Some twenty thousand people came for the ceremony and I was among them as a 13 year-old-boy. For me, the astronomical clock is a part of Olomouc."

The astronomical clock is one of the first things you notice when you come to the main square in the center of Olomouc. Not far from it there are other places, literally hidden under the surface of everyday life. Mr. Gračka led me to a dark underground space under the Parish Church of Saint Michael. It was mined back in the middle-ages by Dominican monks who came to build one of their most important centers in what is now the Czech Republic. A few meters below the surface there is a small underground reservoir.

"When this monastery was founded, a Polish monk called Hyacinth allegedly discovered this underground stream. It is quite a curiosity because we are now some 25 meters above the level of "Mlýnský Potok", the closest branch of the Morava River that flows through a nearby park. This source of water was very convenient for the monks building a monastery. These days, of course, we do not use it as potable water but in the old times, they used to drink it. We can still see the remnants of the well above us through which the monks used to sink buckets to gather the water. So, what we have here, in fact, is a well on a hill.” 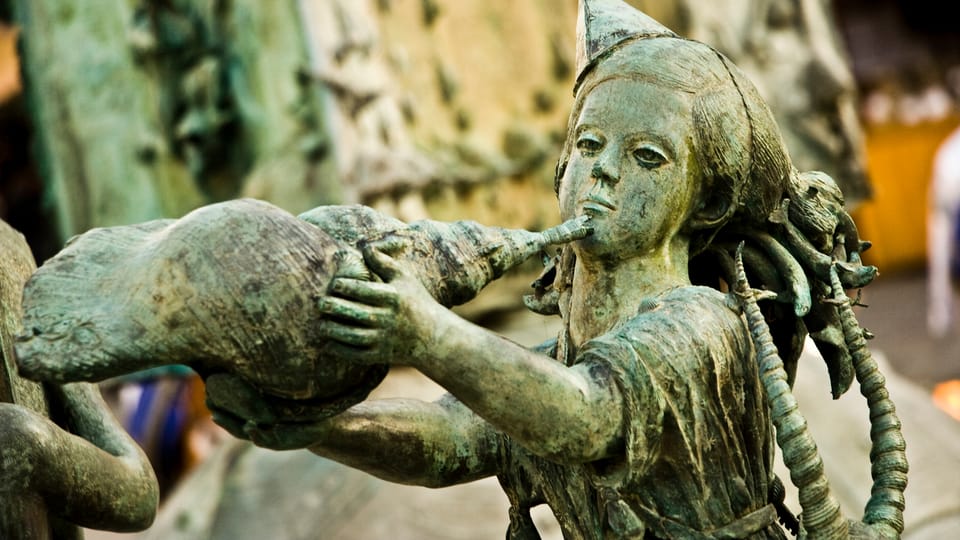 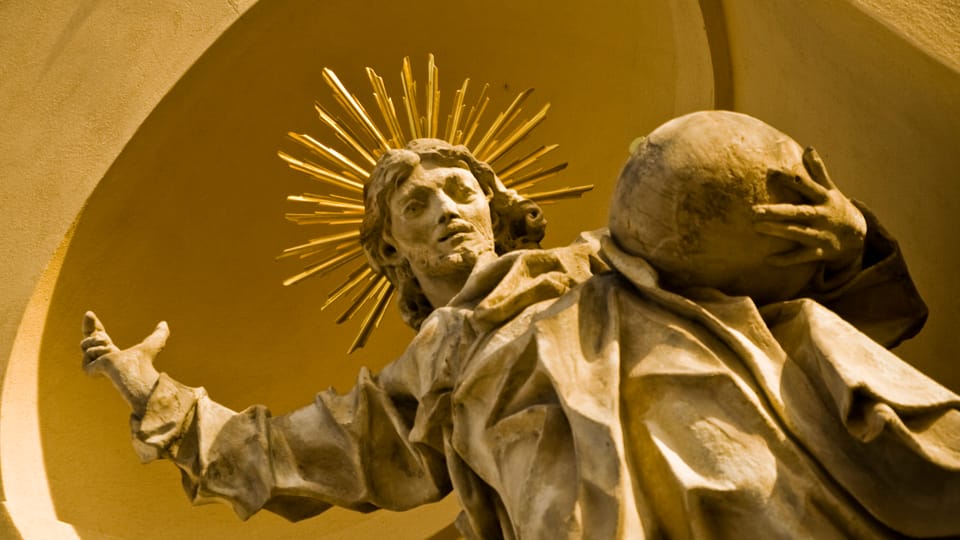 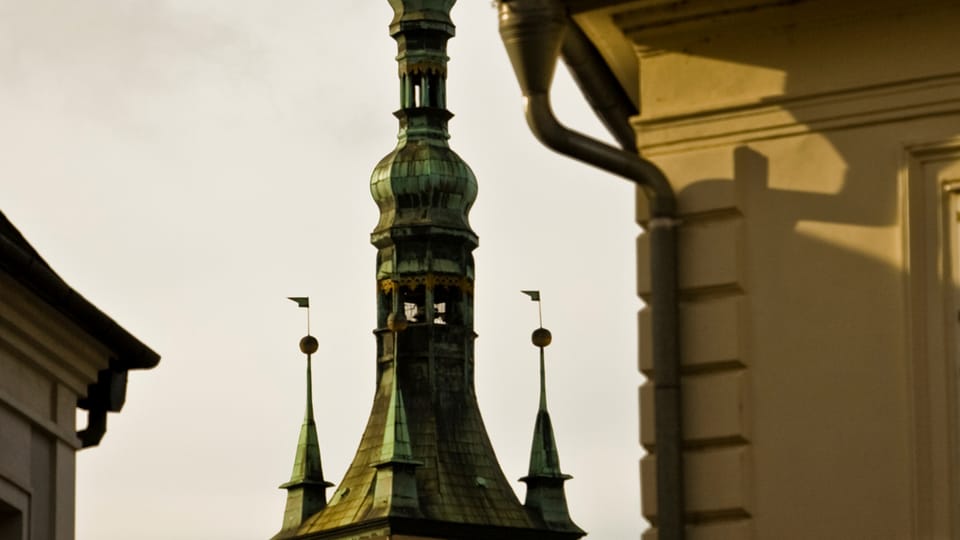 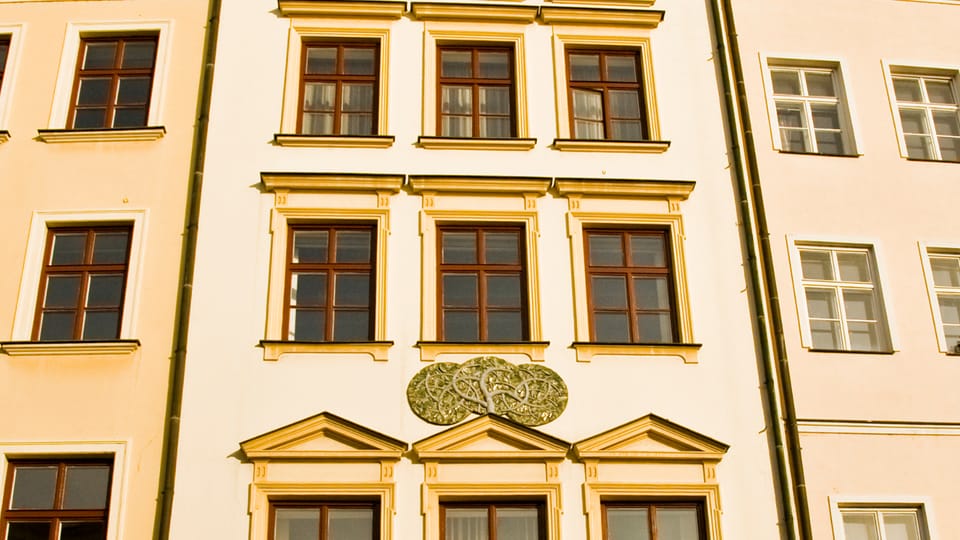 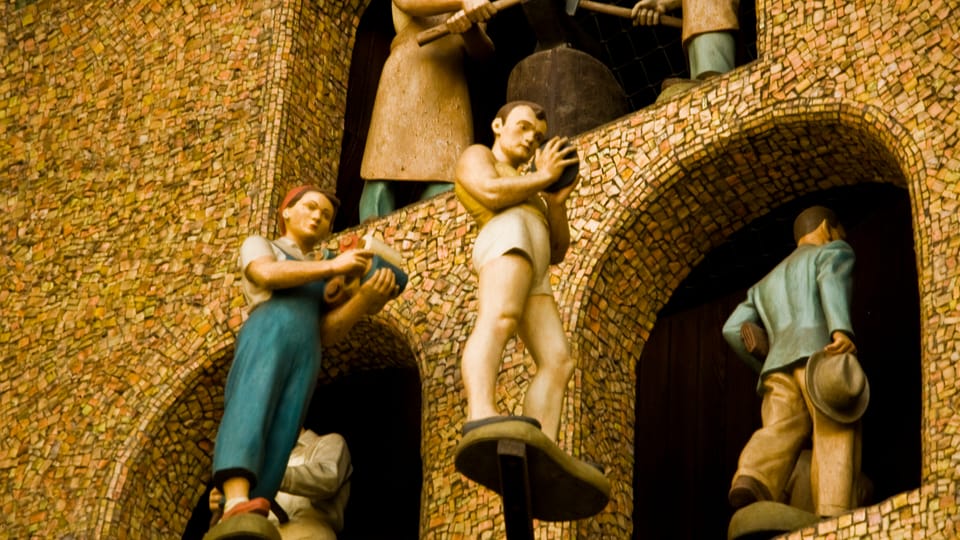 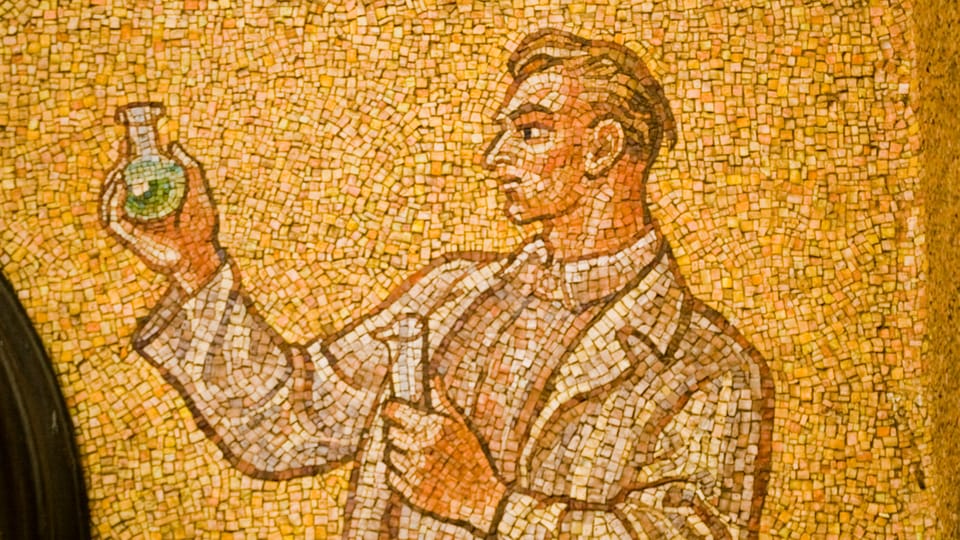 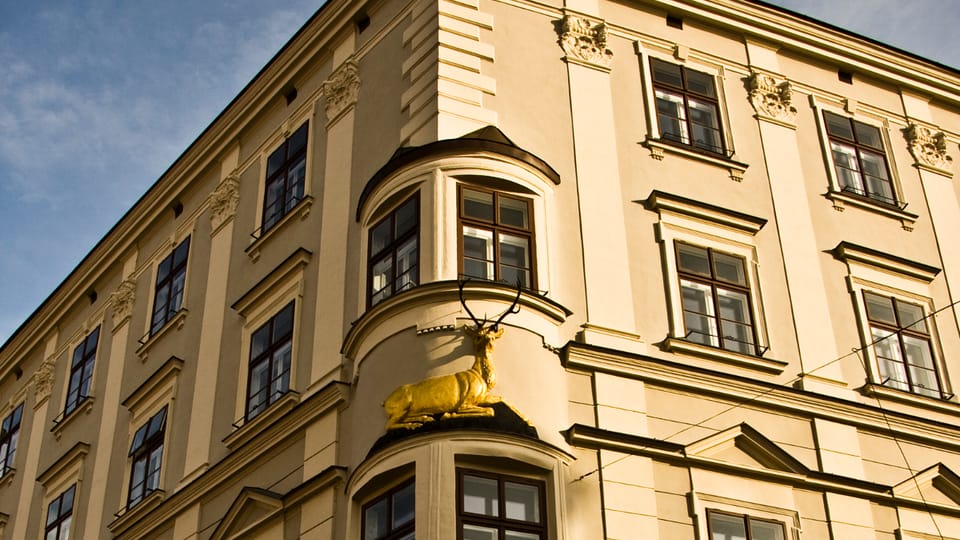 Of which very few people are actually aware of all this. In other words, there is a lot more in Olomouc than meets the eye of a tourist, not just the beautifully restored Renaissance and Baroque houses in the center. In one of the many new cafes, I meet Majka Oštádalová, a successful businesswoman and senior consultant in public relations. She divides her time between Prague and her native Olomouc.

"I never thought I would be living here. I planned to move to Prague and stay there permanently but there is some sort of spiritual connection that makes me come back. I still consider myself a half-citizen of Olomouc."

I am curious as to what draws Majka back to this relatively small city.

"I think some 6 or 8 years ago I noticed signs of new energy in the town. All of a sudden, new cafés, interesting restaurants even kind of ‘hipster' eating and drinking places appeared. And you can find this new vitality in the cultural life as well, there are a lot of concerts and other events worth going to. You can shop at flea markets, farmers' markets and now, of course, the Christmas market that lasts for weeks. People started enjoying life more than before and that's what brings me back."

Similarly as Brno, which is about an hour’s drive to the south of Olomouc, the city has a centuries-old tradition of higher education that seems to have played a key role. Palacky University was founded in the 16th century as a Jesuit College with university rights. It later developed into a first-class Czech educational center second only to Prague’s Charles University in international ratings. Majka Ošťádalová is sure that Olomouc would not be such a dynamic place without students.

Olomouc - Townhall, photo: Vít Pohanka
"I mean, you have 25 thousand young people studying at 8 faculties in a city of some 100 thousand inhabitants. That means every fourth person is a college student and this energy is naturally felt everywhere. Also, the university has recently invested a lot of money not only into the infrastructure, like hostels etc. but into the students' everyday life. They have opportunities to take part in various events, quality entertainment and they are very active themselves. So the university became a key player in the life of Olomouc, a real driving force."

I started my visit at the Olomouc Astronomical clock on the Town Hall. In a way, it was a symbolic attempt to marry its centuries-old tradition with the communist utopian vision of the future where everyone will be happy and equal. These days the city and its people are not so ambitious. Yet it seems, from what Majka Ošťádalová and other people say and what you can see in the streets, that Olomouc is attracting young and talented people to its ancient streets, and thus really forming and shaping the future.