There is a small hill near Olomouc in the center of Moravia. On top of the hill, there is a magnificent complex of Baroque buildings around the Pilgrimage Basilica Of Our Lady. Most people know the place simply as „Holy Hill“. It is under the spiritual administration of the Order of Canons Regular of Prémontré, also known as the Norbertines. Vít Pohanka visited Father Ambrož Šámal of the order to find out more about this popular pilgimage site.

Holy Hill, photo: Vít Pohanka
The Haná region in the center of Moravia is as flat as a pancake, as the locals like to say. But just on the outskirts of the city of Olomouc, the ground starts to rise gently. And right here on the literally first of the foothills of the Jeseníky Mountains a chapel was built in the 17th century. If the air is clear and the sun is shining, the white and bright yellow edifice can be seen from dozens of miles away. What an ideal site for a pilgrimage! And I have an excellent guide – Father Ambrož from the Order Of The Norbertines:

„In the 17th century there lived the Andrýsek family in Olomouc. Jan Andrrýsek, the father, was a wine merchant. He was importing wine from Austria and South Moravia to this region. He often switched horses in Luleč, some fifty kilometers or thirty miles south of here, where they have a church on a hill looking out to the broad flatlands beneath it –just like this one. He was inspired by it and promised in the 1620s that if he ever got rich he would build a chapel near his hometown. It would honor Our Lady and would be built on this hill. And then he actually did get rich when he inherited a lot of money and that enabled him to build this chapel.“

All this was happening during the Thirty Years‘ War, a period of great suffering and religious strife. When the Protestant Swedish Armies invaded continental Europe, Moravia including Olomouc wasn't spared their raids and the chapel on Holy Hill was severely damaged. After peace was concluded in 1648, Jan Andrýsek rebuilt the shrine.

„As often happens after a war, people started coming to this chapel in large crowns. The Order of the Norbertines in the nearby monastery in Olomouc which owned the land on which the chapel was built, decided to do something about it. So they built this Pilgrimage Church Of The Visitation Of Our Lady. As you can see it is a rather grand church so it took them 10 years to build it - from 1669 and 1679.“ 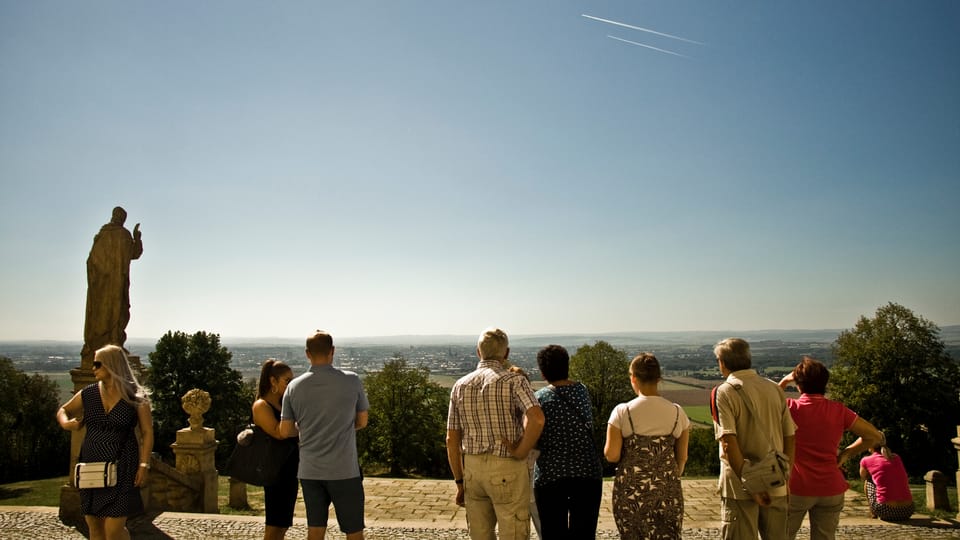 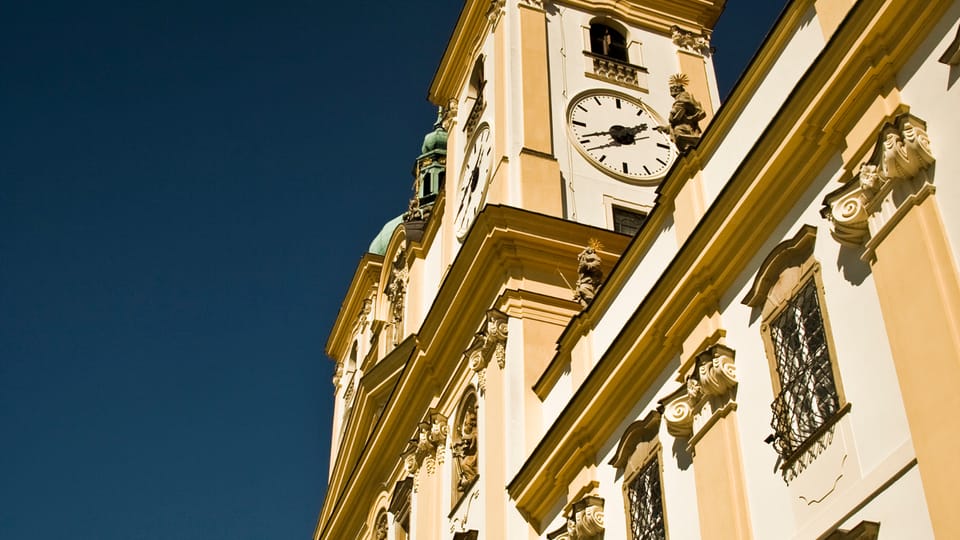 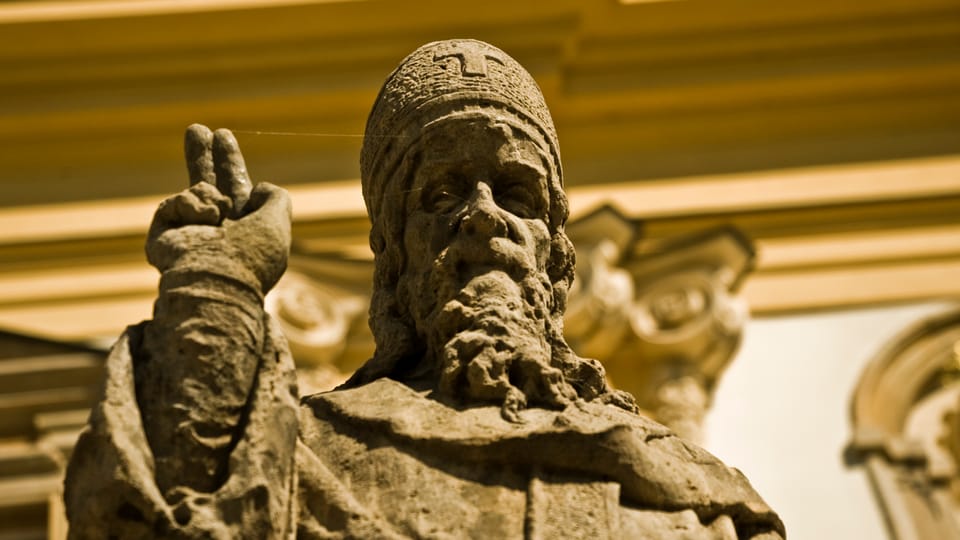 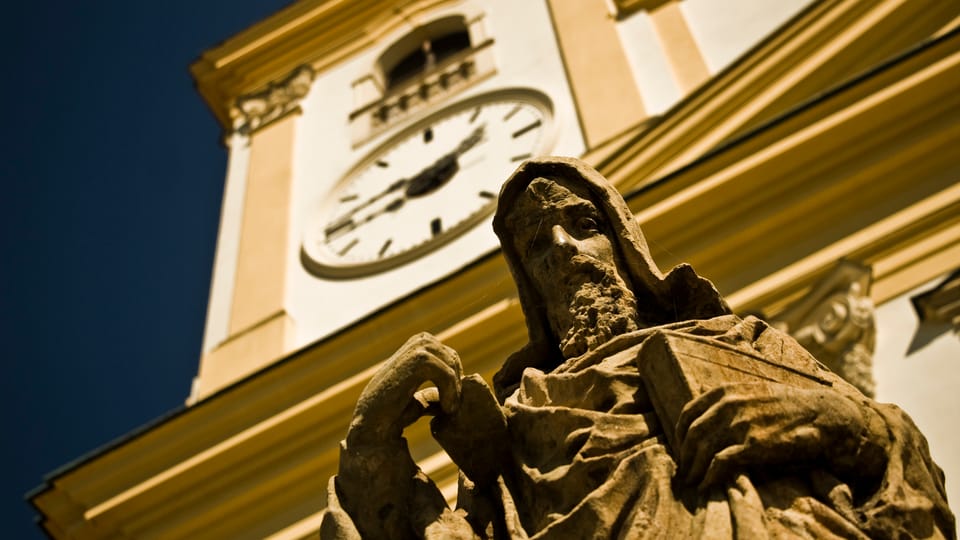 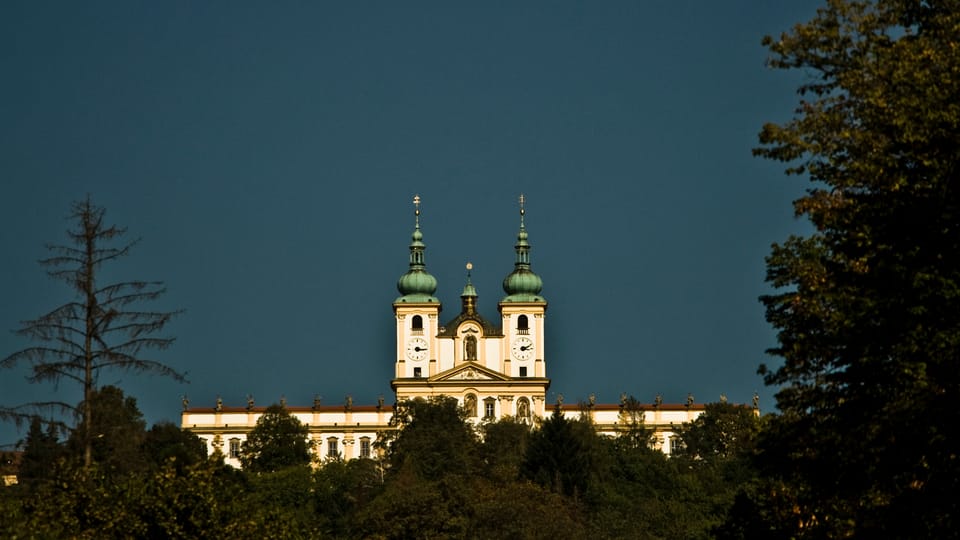 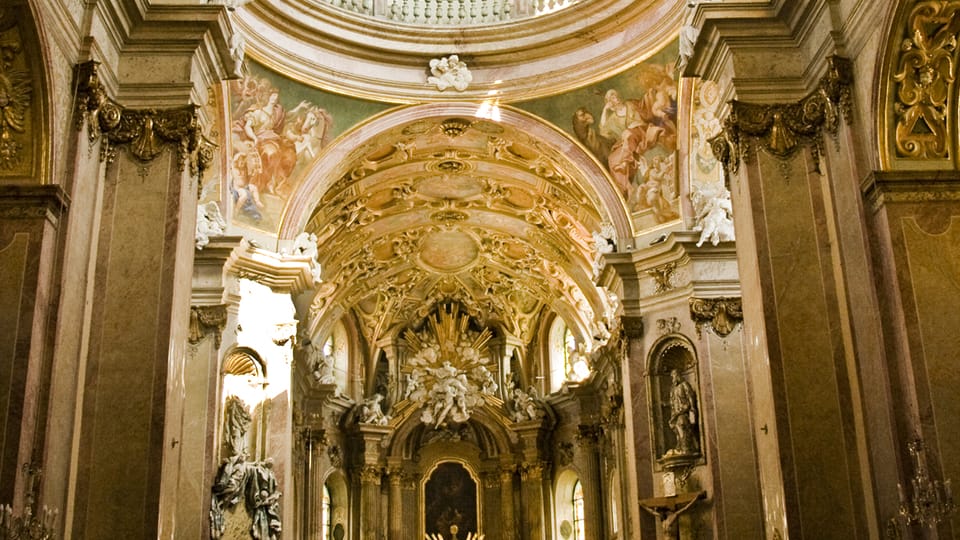 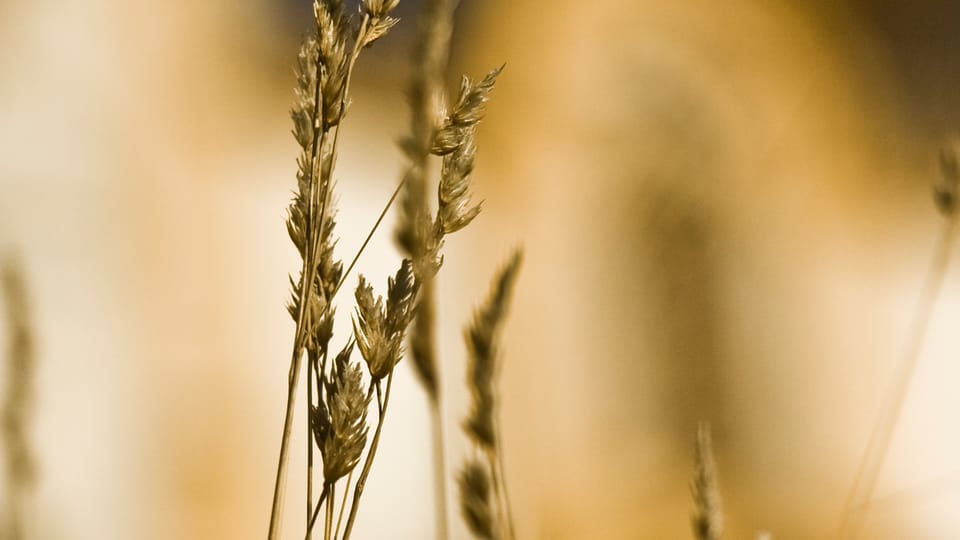 After the devastation of the war, two great religious and cultural trends coincided with political needs and started a symbiosis that would last for over a century. The Habsburg rulers of the Austrian Empire saw the Catholic Church as a critical pillar of their power over the Czech and Moravian provinces that had previously shown strong protestant and rebellious tendencies. The Catholic Church recognized the spiritual power and attraction of the Baroque style for the plain folk. And that’s what gave the Church Of Our Lady, as well as many others built at that time, its majestic shape and imposing size. The Baroque splendor and some might say even pomp is very much present in its richly decorated interior.

Holy Hill remained one of the major pilgrimage sites in this part of Europe for two centuries. The Norbertine friers – or confreres, as they cell themselves – took a good care of it and its significance went well beyond the Catholic Church. It became part of the architectural heritage of Moravia and its cultural identity. Perhaps it is no coincidence that it started to suffer damage and neglect under the two totalitarian regimes of the 20th century. The trouble started at the very end of the 2nd World War when the church was heavily damaged during the fighting of the retreating German army and advancing Soviet Red Army. Both sides thought that they were shot at or monitored from this strategically located elevation.

Father Ambrož Šámal, photo: archive of Father Ambrož Šámal
Just as the Norbertine order with the help of local parishioners managed to renovate the Church and surrounding buildings, the communist government and its secret police launched the so-called „Action K“. The aim was the liquidation of all men’s Catholic religious orders. Their entire properties were confiscated, thousands of friers and priests were arrested, many of them died in prisons. The Norbertine friers had to leave Holy Hill which became an ordinary parish church.

To be fair, even the communist government that generally suppressed religious faith of any kind realized the importance of the beautiful baroque complex on Holy Hill for the country’s national heritage, so it was never allowed to completely dilapidate. But it celebrated a true comeback as a place of importance for the whole Catholic Church only after the fall of communism:

In May 1995, Pope John Paul II visited Olomouc and celebrated mass in front of 100 thousand people. Holy Hill – Svatý Kopeček – had a special place in his program:

„It was his second visit to the Czech Republic. He celebrated a mass at Olomouc airport which some 100 thousand people attended. There, John Paul II canonized two blessed Czechs: Zdislava of Lemberk and Jan Sarkander. Then he came right here to Holy Hill and met young Catholics from all over the Czech Republic. He proclaimed this church „Basilica Minor.“ That means that it is symbolically connected with the Vatican and the whole Catholic Church. So if you come to worship here, you are somehow closer to the church and other believers all over the Earth.“

I bid farewell to Father Ambrož and Holy Hill. I leave thinking that you do not need to be a Catholic to feel grace in that basilica and around it, some kind of inner recognition that there are things nobler than those we deal with in our everyday lives. Holy Hill is simply worth a pilgrimage whether you are a strong believer or not at all.