The Holy Hill pilgrimage site with the Basilica of Our Lady

This popular pilgrimage site with its Baroque complex of buildings and Basilica of Our Lady is located close to Olomouc city. It attracts thousands of believers and in 1995 was visited by Pope John Paul II.

This popular pilgrimage site dates back to 1632 when a wealthy Olomouc wine merchant fulfilled his promise to build a chapel to the Virgin Mary on a hill above Olomouc. He received assistance from  the Premonstratensian monastery in Hradisko and the chapel  was soon attracting thousands of pilgrims from near and far. In the years between 1669 and 1679 the chapel was reconstructed into the Church of the Visitation of the Virgin Mary.

Holy Hill remained one of the major pilgrimage sites in this part of Europe for two centuries. The Norbertine friers took a good care of it and its significance went beyond the Catholic Church. It became part of the architectural heritage of Moravia and its cultural identity.

Although the communist authorities tried to erase its significance, sending the priests to internment camps and striking the word "holy“ from  its name, this did not deter pilgrims from visiting it.

In April 1974, Cardinal Karol Wojtyla visited Holy Hill for the first time. A year later he returned as Pope John Paul II, proclaimed the church „Basilica Minor“ and celebrated mass for over 1,000 believers. In 2015 a reliquary with his blood was placed in the basilica. 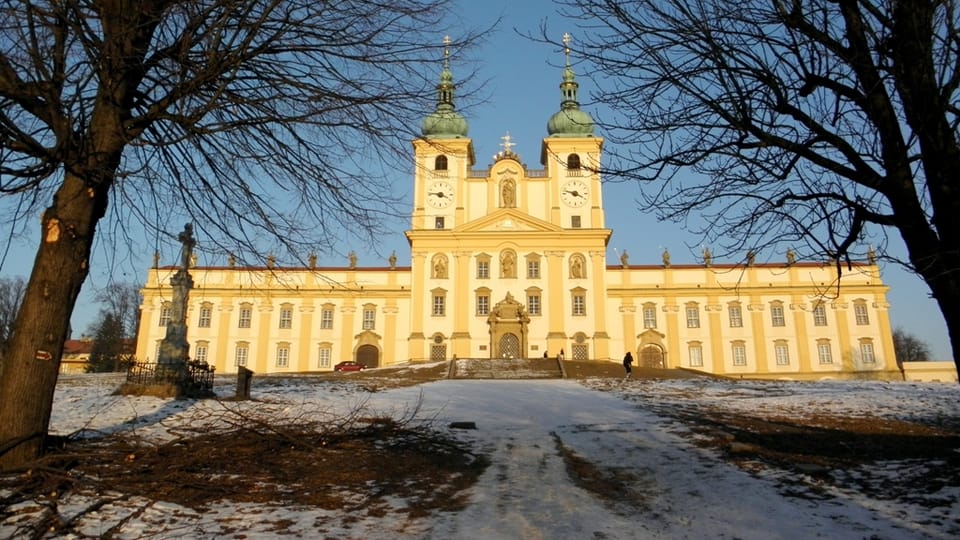 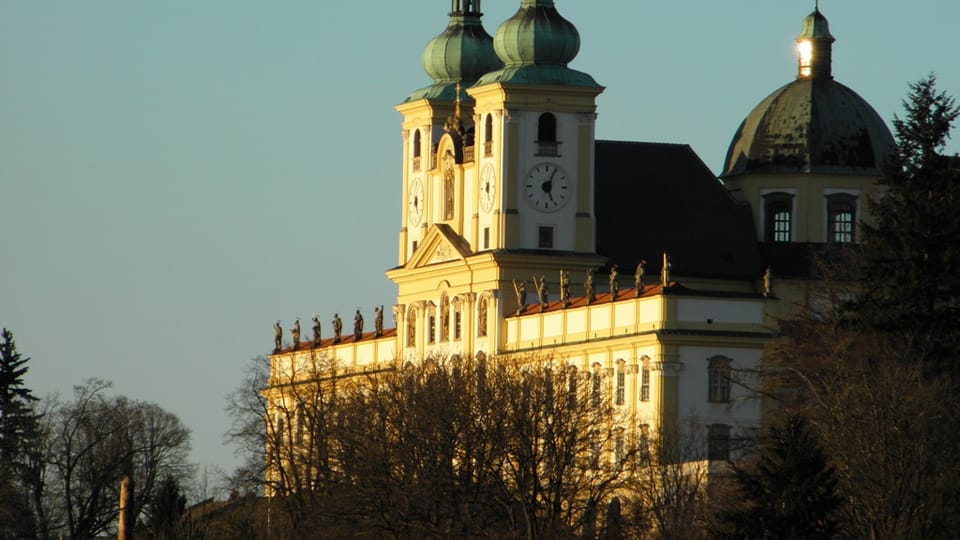 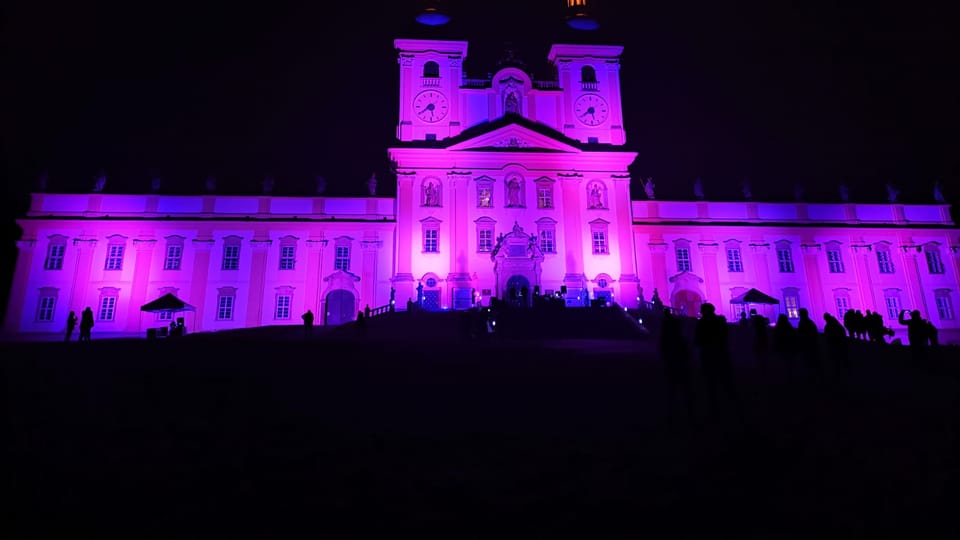 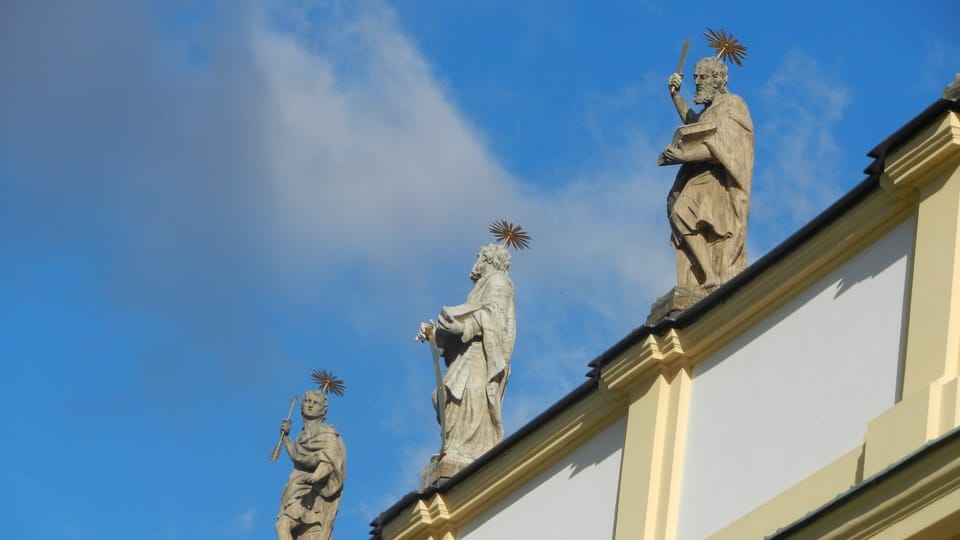 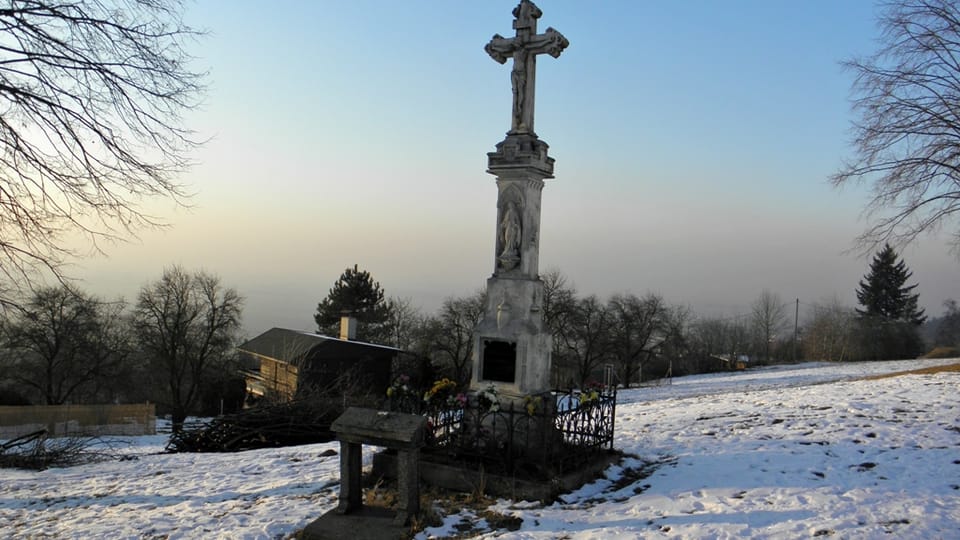