Litomyšl – a small town with a big city feeling

Litomyšl – a small town with a big city feeling

Thinking of an interesting way to discover Czech culture beyond Prague, away from the traditional tourist hotspots? Litomyšl might be just the place for you. This small town in Eastern Bohemia with its castle is one of the sites on the UNESCO World Heritage List. 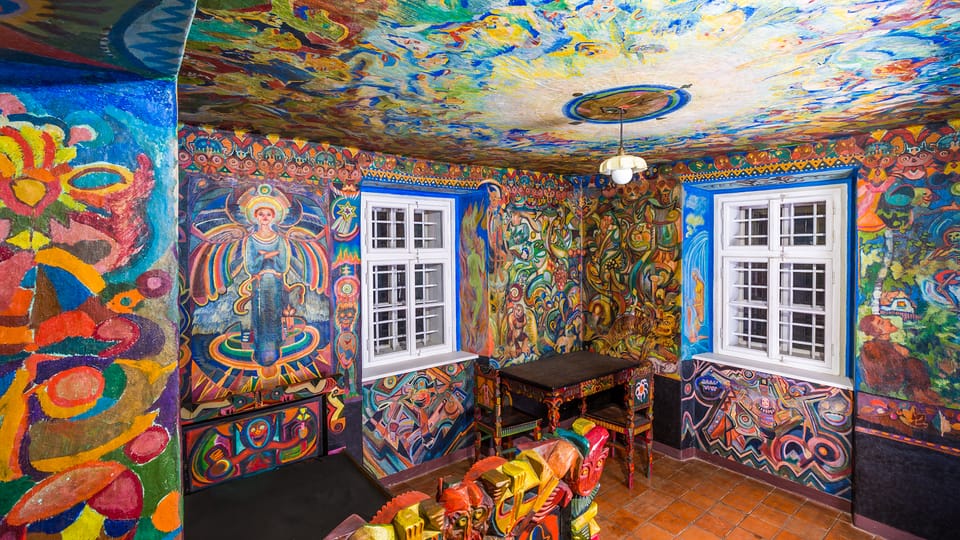 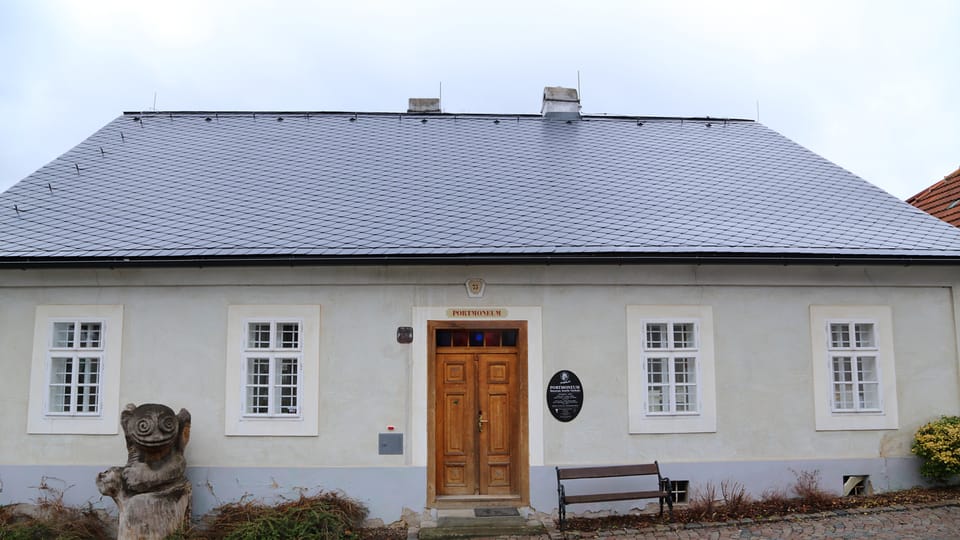 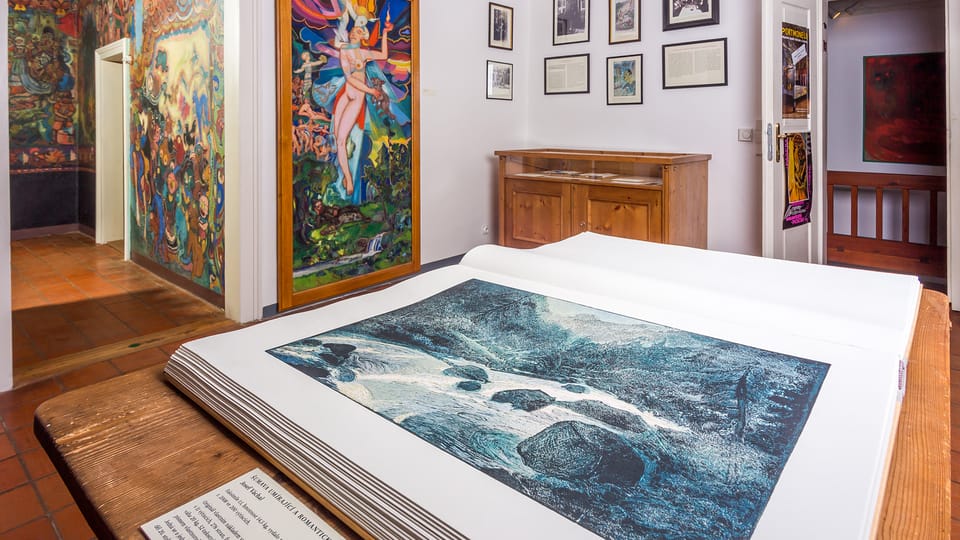 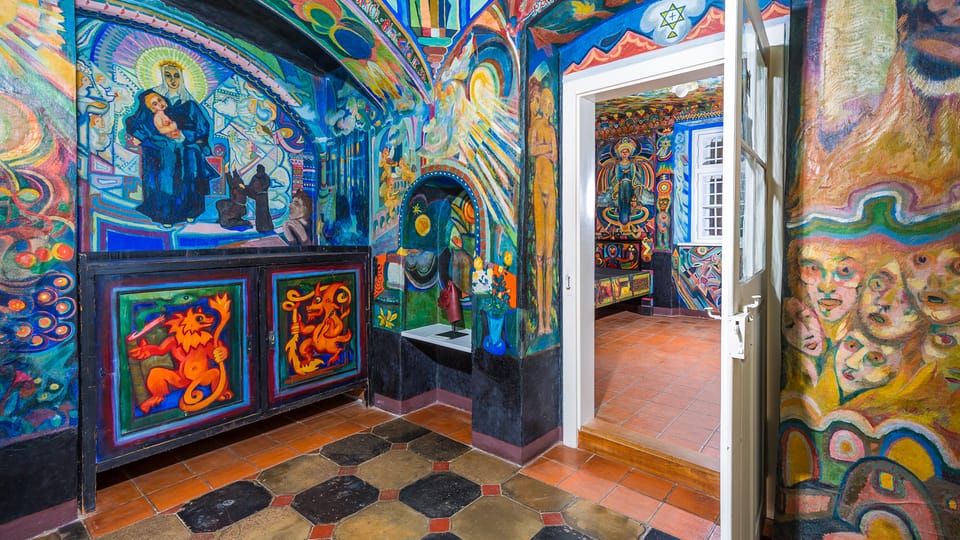 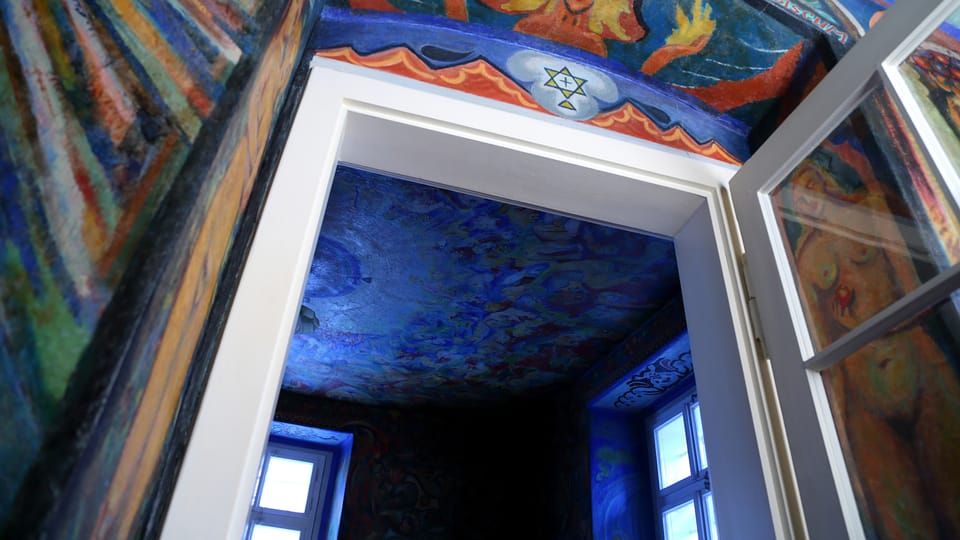 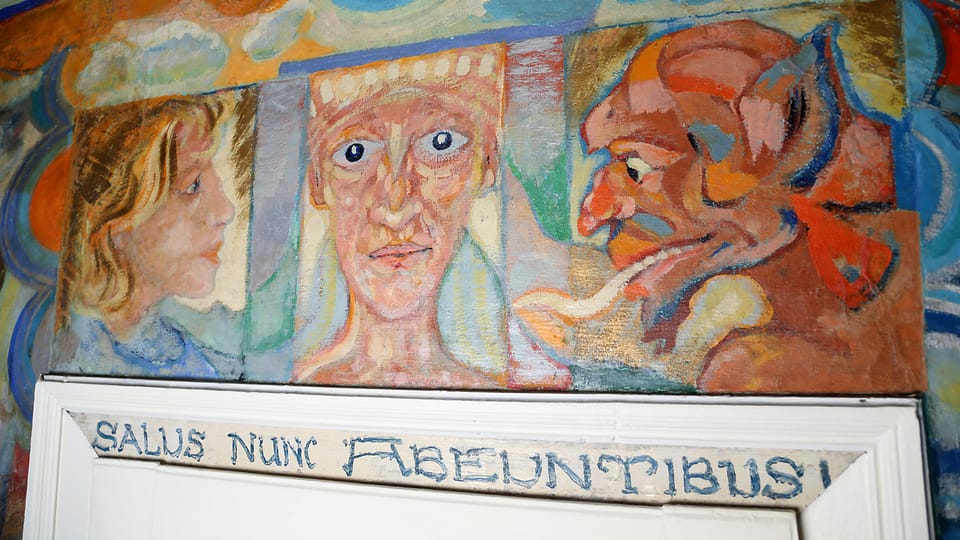 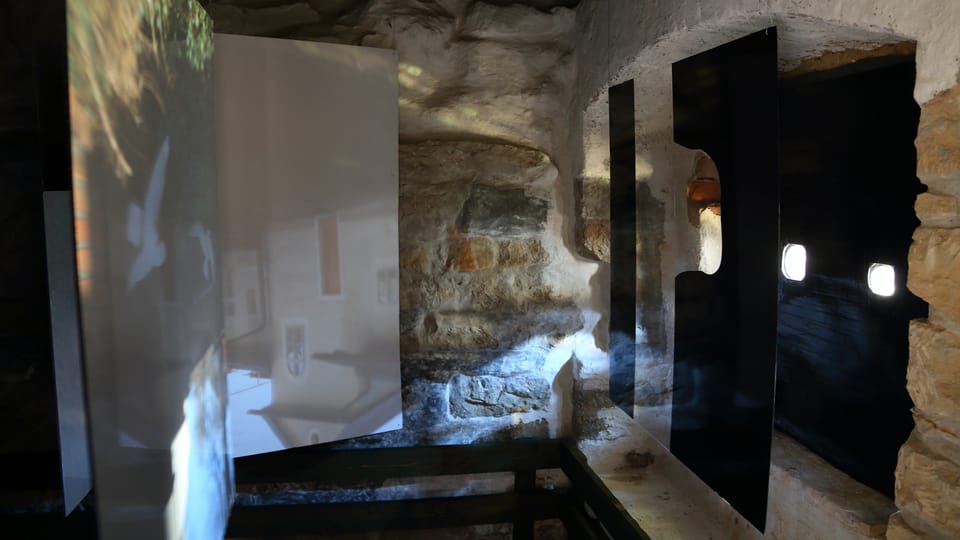 Tomáš Ročajn, a young student of law in Prague, who escapes back to his native Litomyšl whenever he can, takes me on a tour of the town. :

“Litomyšl is a unique combination of a kind of metropolitan history and small-town density. You can walk anywhere and there are so many places to go. You can see more than 700 hundred years of history. There are old churches and a Renaissance castle. This is also traditionally a town of several fine schools and many Czech famous artists lived here.”

Bedřich Smetana
And that includes Bedřich Smetana, one of the most prominent Czech composers of the 19th century. He is recognized the world over for his cycle of symphonic poems called Má vlast (My Homeland). Litomyšl celebrates its connection with him each year during the several-week-long Smetana’s Litomyšl music festival. The event traditionally attracts many celebrated musicians. This year’s stars were, for example, the Mexican tenor Javier Camarena and the sopranist Letitia de Leticia de Altamirano.

Tomáš is not just a local patriot, but also a bit of a local history buff. We wander around the historic center of Litomyšl and are inevitably drawn to the monumental building of a Renaissance castle which is just a couple of minutes’ walk from the main square. It is this castle that UNESCO decided to add to the World Heritage List because “Its design and decoration are particularly fine, including the later High-Baroque features added in the 18th century. It preserves intact the range of ancillary buildings associated with an aristocratic residence of this type.”

Yes, Litomyšl is very rich in history. That is one of the main reasons why the town hosts the only School of Historic Restoration in the Czech Republic. It is part of the nearby University of Pardubice and its experts have restored, for example, the famous Charles Bridge in Prague and work hard to bring other historical monuments back to their former glory.

The Museum of Josef Váchal, photo: Vít Pohanka
After a walk with Tomáš, I head to a very special museum. In fact, it is just a small house in one of the side streets, but very special indeed. It houses a gallery called Portmoneum which is devoted to the work and life of two somewhat extravagant Czech men. The first was Josef Váchal – Czech writer, painter, printmaker, and book printer. He was invited to Litomyšl in the 1920s by a friend Josef Portman, who was an art collector, to decorate his house. The result is a wild, somewhat bizarre set of wall-paintings. A “must see”, once you are in the town says curator Hana Klimešová:

“There are two rooms. They are both relatively small, but the walls are completely covered with paintings, including the ceiling. Josef Váchal loved and used very wild, contrasting colors. The background is all harsh green, and you can see it coming out in some places. Then there are saturated, dark colors, and some visitors say it looks quite scary. All the more scary for the devils and ghosts portrayed here. So, it really makes some people quite anxious.”

If all this sounds too extravagant for your taste, you should take note of this: in 1994, Václav Havel, the then world-famous writer-president of the Czech Republic invited 7 of his Central European counterparts for a summit at the Litomyšl Castle. Portmoneum was something they could not miss and visited it. So you can safely suppose that what was interesting enough for Vácalav Havel, will be interesting for you, too.