Czech Christmas is unthinkable without a vast variety of cookies. Typically, Czech households start baking them at the beginning of the festive season so that they can stock up on them well ahead of the main holiday. Some of the cookies are for consumption, others are intended mainly as decorations for the Christmas tree. Vít Pohanka visited a Pardubice bakery to find out more about the latter:

Photo: Petr Novotný
Most of you have probably heard the story of the Gingerbread Man. This fairy tale about a cookie that comes alive, runs away from an elderly couple, outruns a few farm workers only to be eaten by a fox probably originated in northern Europe and became popular after it was recorded in several languages in the 19th century. It proves that gingerbread dough was known across Europe for centuries and the region of today's Czechia was no exception.

However, in one Czech city, the tradition of baking gingerbread sweets took deep root. Pardubice with a population of nearly 100,000 lies on the Elbe River about 60 miles or 100 kilometres east of Prague. Petr Novotný runs a family business that has been baking gingerbread for generations:

„We specialize only in the sort of painted gingerbread that is used mainly for decoration of Christmas trees. The biggest part of our production is sold to companies who then hand it out as gifts. We are quite proud that we have customers among some big firms and institutions in our country. They often send it out as luxury but small Christmas presents to their partners for example in the United States or Luxembourg. I have to say that it makes us proud.“

Since 2008, the famous gingerbread products of Pardubice enjoy a special European-wide status:

„The dough we use was recognized by the European Union and has the status of Protected Geographic Indication label in the member states. This is important: very few food products have been awarded this status. In a way, it shows that European countries recognize the historical tradition of gingerbread production in Pardubice and the fact that it continues to this day.“ 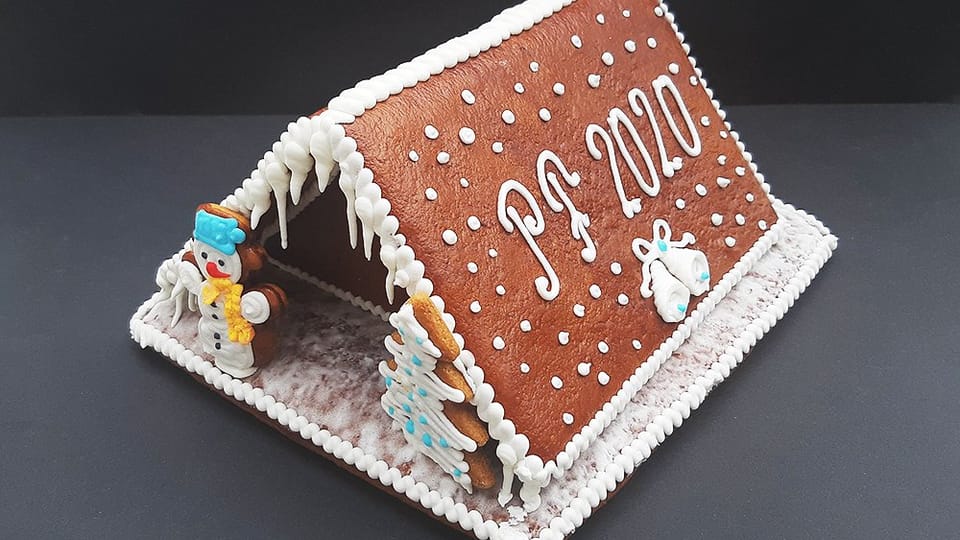 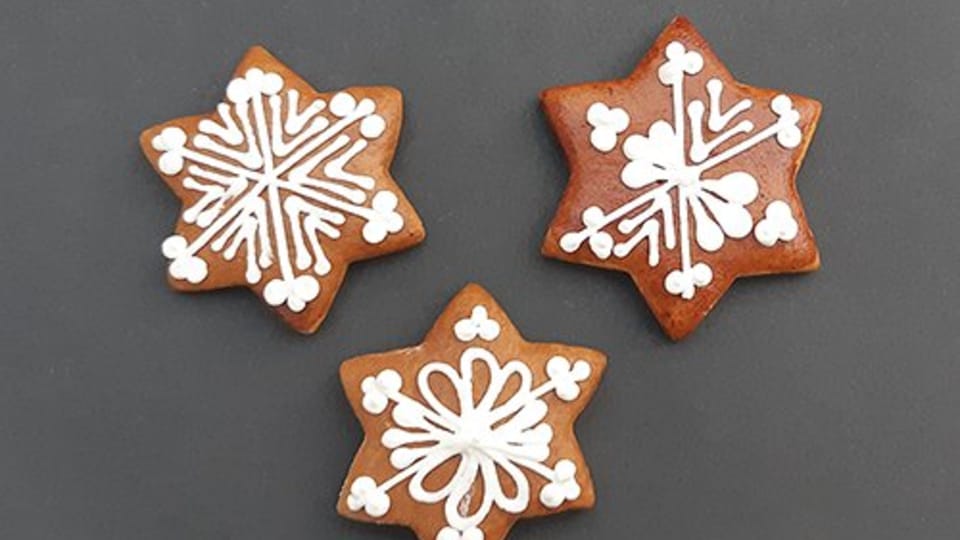 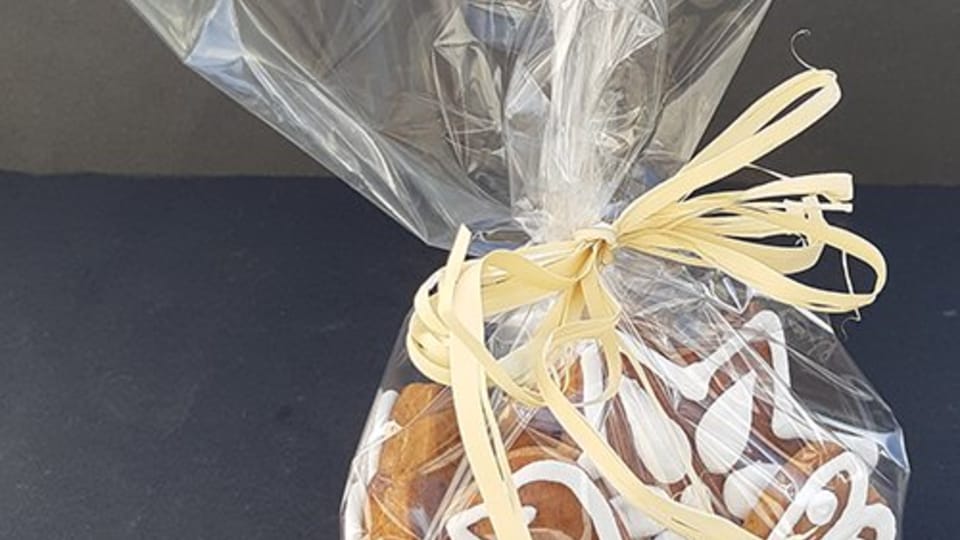 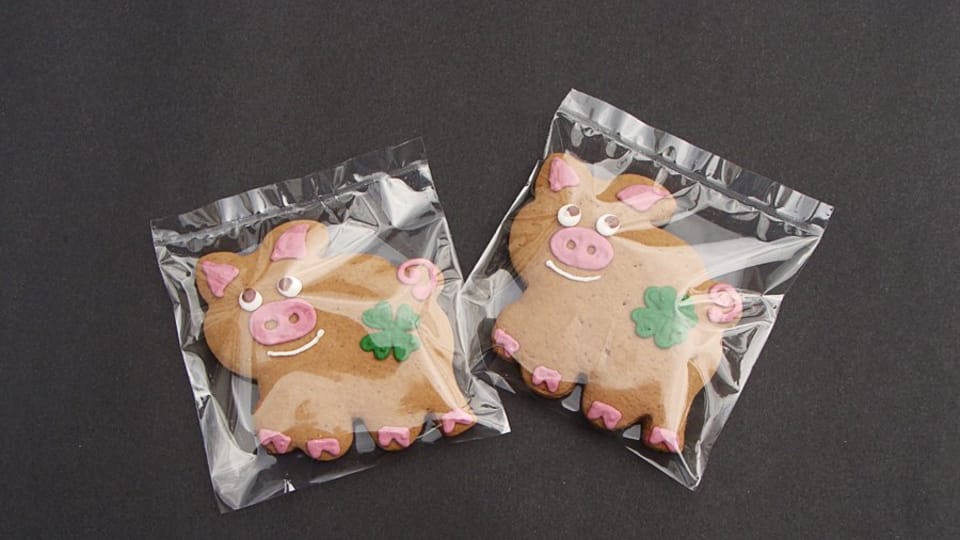 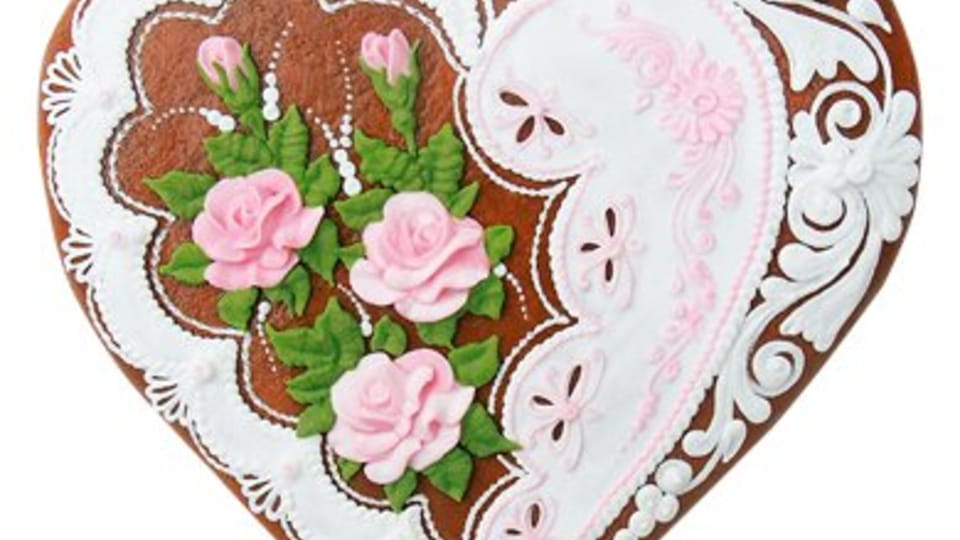 By registering the Pardubice Gingerbread, the European Union confirmed that it is a unique part of the region’s historical heritage:

“Originally gingerbread came to the Czech lands in the Middle-Ages from Germany. Bakers who specialized in sweet products were called „caletnáři“. In Prague, they worked near the Old Town Square and that is how „Celetná Street“ got its name. Gingerbread was quite a luxury product, then. It was only under the rule of the Czech King and Roman Emperor Charles IV, that production started on a larger scale. After some time, our local aristocrat William of Pernštejn recognized the gingerbread gild in Pardubice in Eastern Bohemia and thus started the tradition in the town in the 15th a 16th centuries. The real fame of Pardubický perník, however, came later at the turn of the 19th and 20th centuries when the production became industrialized and several gingerbread companies were founded here.“

Gingerbread and its production in Pardubice survived not only economic upheavals, but wars and totalitarian regimes that regarded family craft traditions as a relic of the past:

Greetings from Pardubice
„The trade was inherited within families and most of the gingerbread producing companies survived under communism. Even though they became nominally state property, gingerbread families kept the tradition alive. People simply inherited the recipes from one generation to the next.“

Like the ancient Christmas carols, the craft of making gingerbread survived for centuries. The industrial revolution in the 19th century, if anything, made it stronger and helped to develop this famous Pardubice product into a powerful export article. A century later, even the Communists, so hostile to anything connected with religion, Christmas customs and the old ways of life were enchanted by the sweet-smelling product and the festive atmosphere it helps to create. And now in the 21st-century culture of consumerism, European institutions recognize that it is something unique, special and worth preserving.