The biggest star at the opening of the 53rd Karlovy Vary International Film Festival was Hollywood actor Tim Robbins. On receiving the event’s lifetime achievement award, Robbins, a well-known liberal, took aim at Donald Trump’s presidency – but he also praised the special role that film festival’s play in today’s culture.

But the biggest cheers of the evening went to star actor Tim Robbins, who received the festival’s Crystal Globe for outstanding artistic contribution to world cinema.

Robbins, one of Hollywood’s most famous liberals, used a rousing acceptance speech to take aim at President Donald Trump, whom he lambasted for his treatment of refugee children.

Speaking to festival TV, he had this to say about the US leader.

Donald Trump, photo: ČTK / AP Photo/ Manuel Balce Ceneta
“He’s playing a dangerous game with the truth, and it’s going to compromise us for many years in many, many ways.

“My concern is that not only in our country but in the world we’re taking steps backwards in dangerous ways, in repressive ways, in non-compassionate ways that are creating turmoil for a lot of people.

“Most of those people are those without, people that are not wealthy.

“And we’re seeing a rise of autocrats. This can’t be good for any of us.”

The Shawshank Redemption star also paid tribute to the role that festivals like Karlovy Vary play in today’s world.

“Film festivals are one of the last places where you can see unfiltered, unchecked, raw expressions of the world we’re living in, rather than things that have to pass through a mass market filter and pass some kind of Marvel universe test as to what audiences are seeing.

“Film festivals have this shred of light in them that gives me hope – that new voices can be heard, new artists can emerge out of these kinds of celebrations of film.

The other big name to appear on stage at the festival’s opening ceremony was director Richard Linklater, known for such films as Boyhood and the “Before” trilogy.

Linklater co-founded the Austin Film Society, which is being honoured with a special section, Made in Texas, at this year’s Karlovy Vary.

“This is just such an honour for the Austin Film Society to be getting this international recognition. I think 33 years ago a small group of film freaks who just wanted to see films from around the world would never have believed we would be here now.”

The Karlovy Vary film festival will come to a climax next Saturday night when the winners are announced at the traditional glitzy closing ceremony. 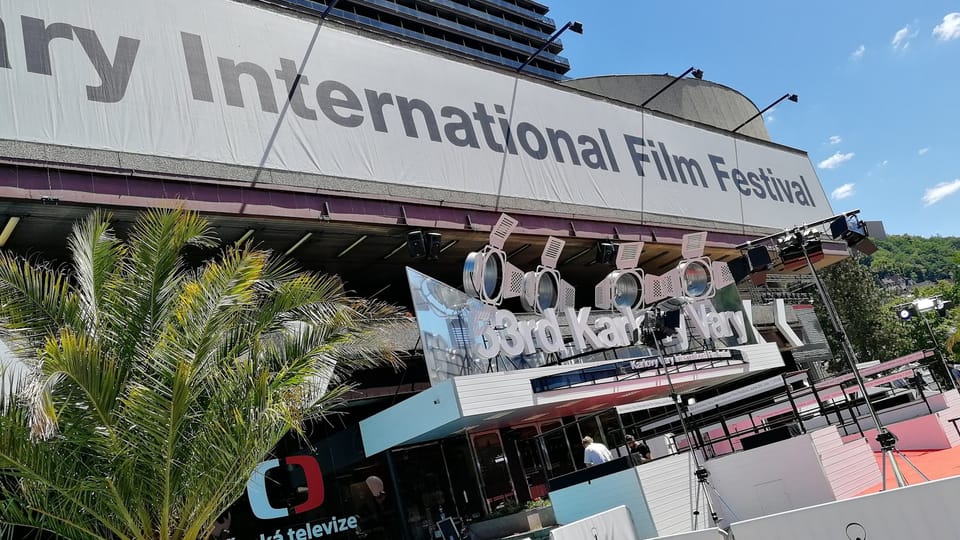 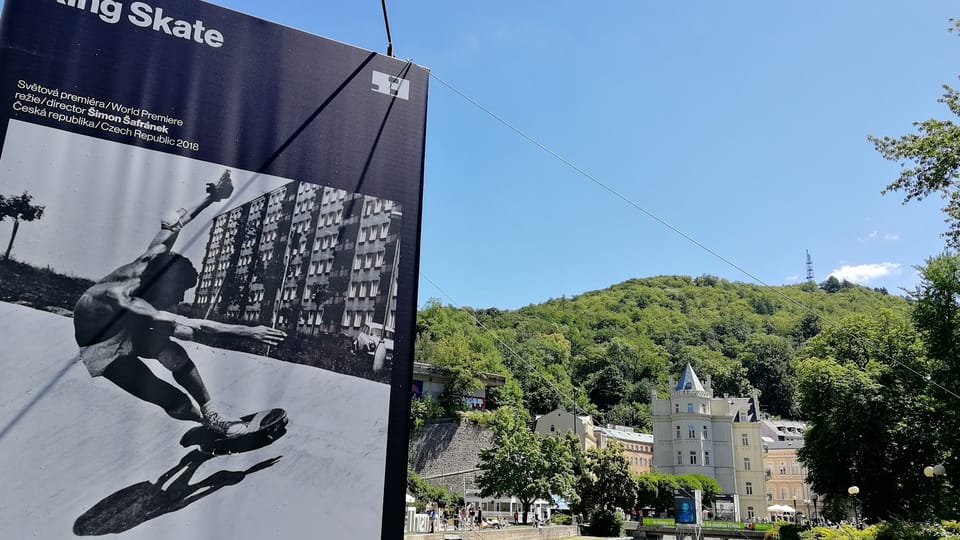 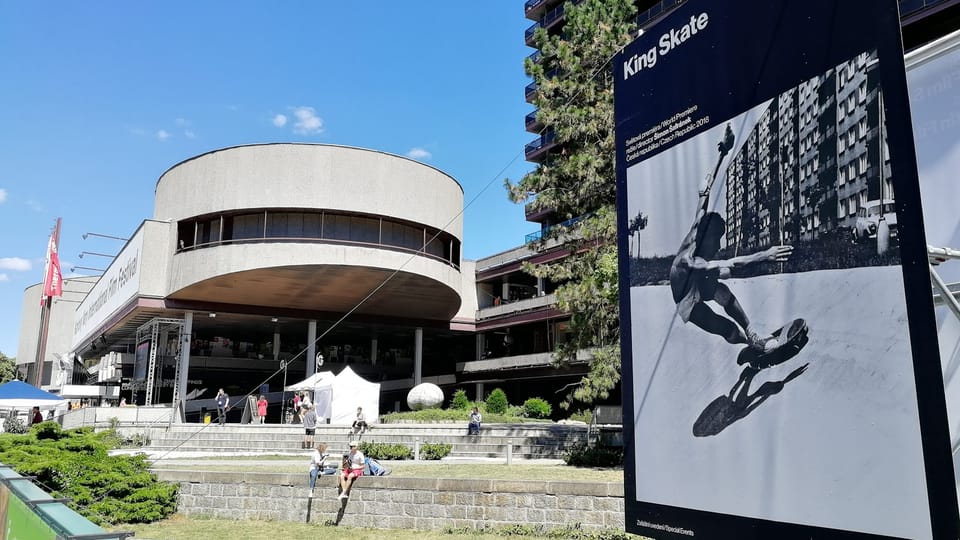 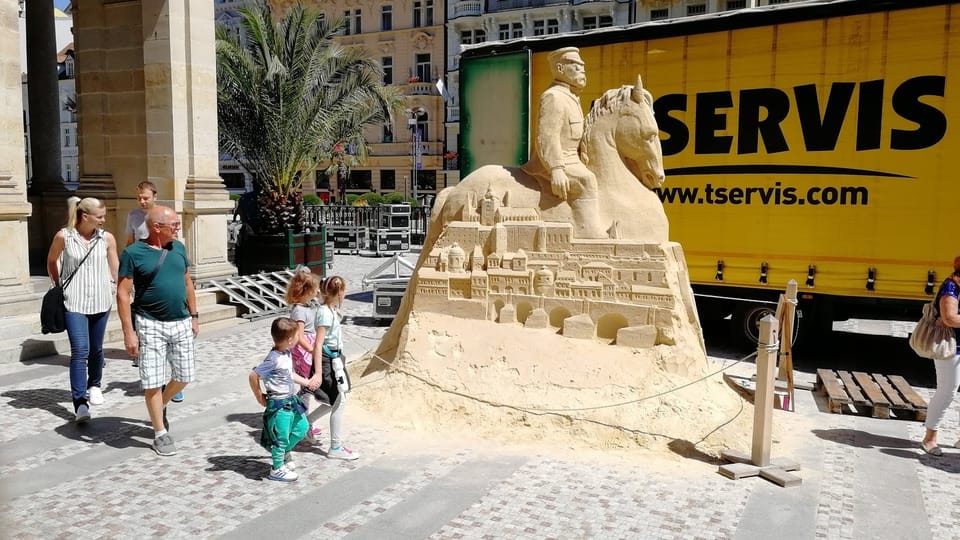 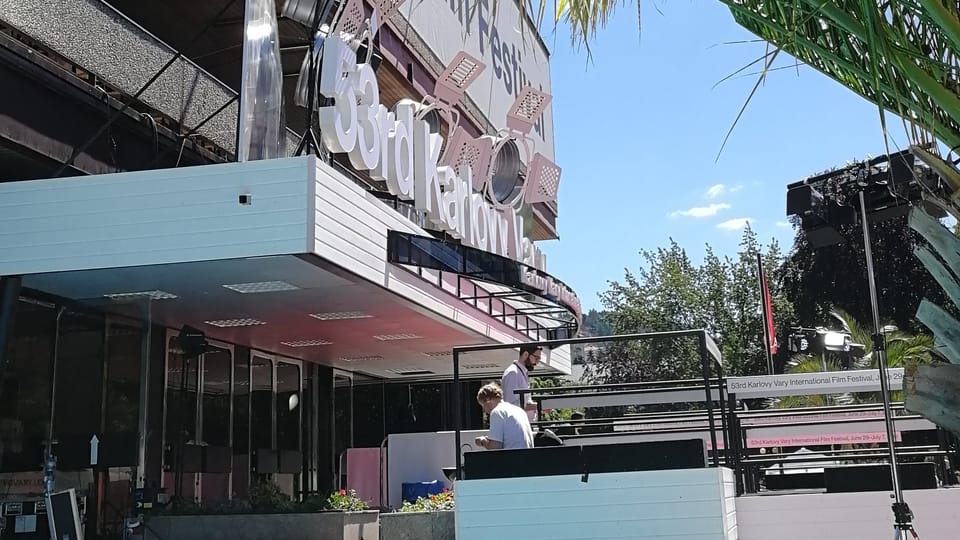 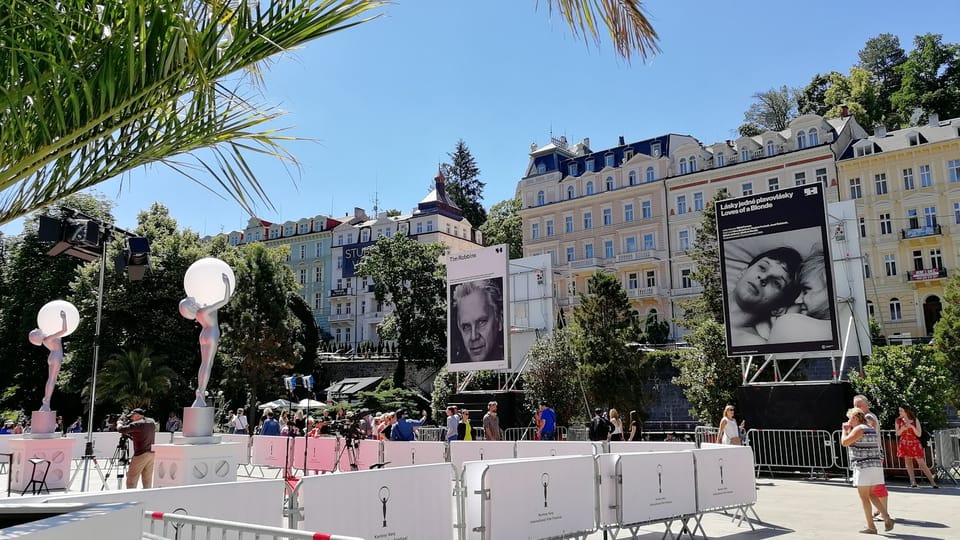 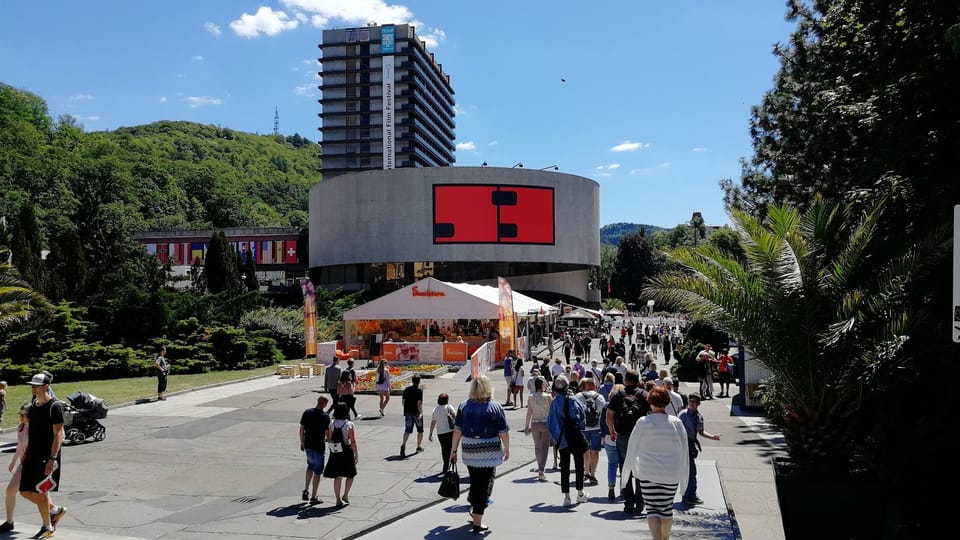