This year, Prague, along with Telč and Český Krumlov, celebrates 25 years as a UNESCO World Heritage Site. In the first edition of our miniseries marking this special anniversary, we visit the town of Telč in the Vysočina region.

Telč, photo: Ondřej Tomšů
The small and picturesque town, situated on the border between Moravia and Bohemia is the most perfect example of the Italian Renaissance north of the Alps and a town with one of the most beautiful squares in Europe. Radio Prague travelled to Telč to see how much has changed for the town since it became a UNESCO site:

The town of Telč was listed as a UNESCO World Heritage site thanks to its uniquely preserved historical centre, including a picturesque square, named after Zachariáš of Hradec, a local 16th century humanist and nobleman.

The rectangular square is lined with beautifully preserved Renaissance houses with gabled roofs and a dazzling variety of pastel-coloured facades. On the street level, the houses are interconnected by an arcade of arches, with all sorts of shops and cafes hidden underneath. Unlike many other towns and cities in the Czech Republic, Telč was lucky to escape the insensitive urban interventions during Communism, explains its mayor Roman Fabeš:

“Telč has one of the best preserved historical centres not only in the Czech Republic, but also in Europe. To find a historical town centre without any disturbing element is quite unique.

“There were equally beautiful towns in the Czech Republic in the past century, such as Havlíčkův Brod or Ždár, but their historical character was destroyed by insensitive interventions.

Roman Fabeš, photo: Ondřej Tomšů
“Here in Telč, this didn’t happen. Moreover, Telč was a historical heritage site since the early 1970s, and that status helped with the UNESCO listing.”

Mr Fabeš has lived in Telč for more than thirty years and has witnessed the changes the town went through since the UNESCO listing 25 years ago.

He says all the decisions concerning historical reconstructions are watched more closely, but other than that, the listing has definitely had a positive impact on the town’s development.

“Most importantly, I would say it is a mark of quality or prestige. We get a mention in international tourist guides, and it brings more tourists, because many tourist agencies focus on UNESCO sites. It has also opened the door to financial sources. But it doesn’t mean that we just get the money without any effort, like some people think.”

Some 350, 000 people on average pass through the town each year. And while the number of visitors hasn’t increased significantly over the years, their structure has definitely changed, says Mr Fabeš. 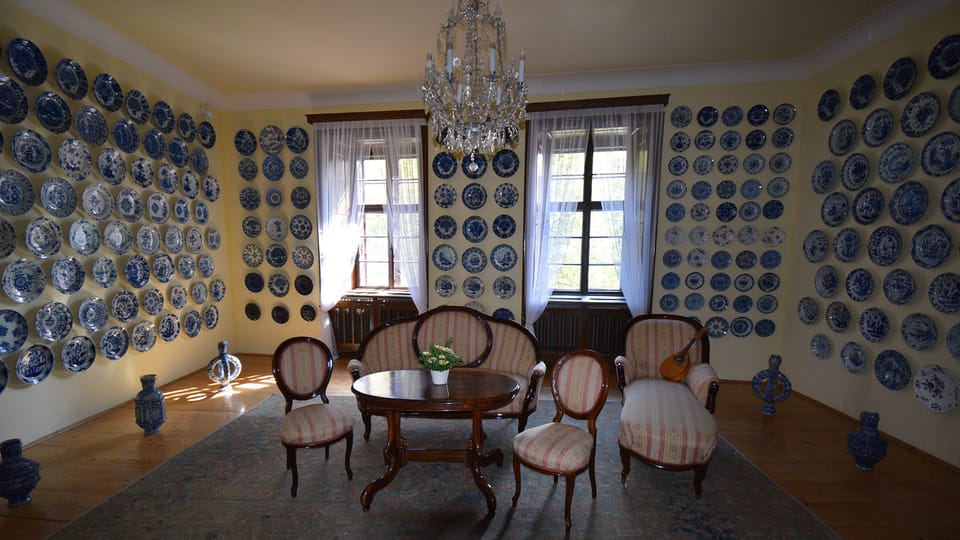 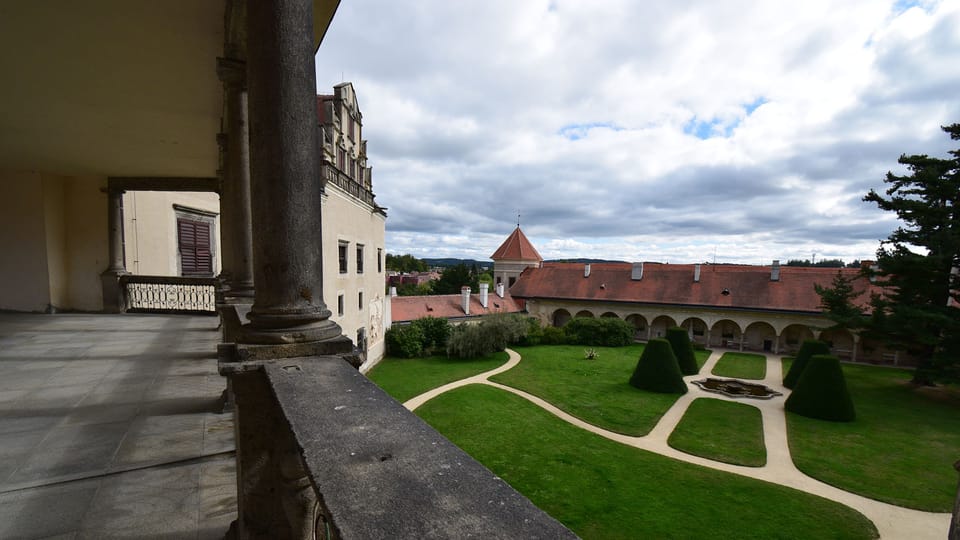 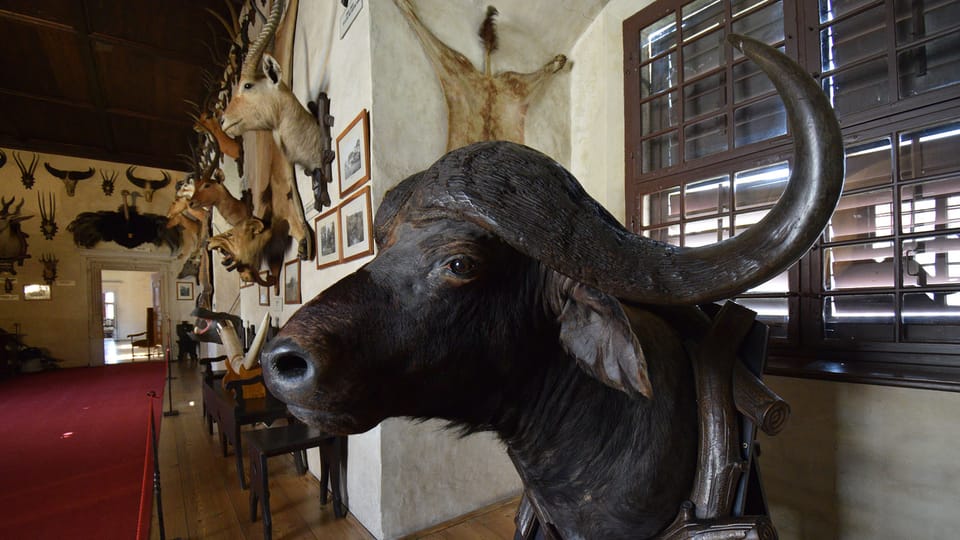 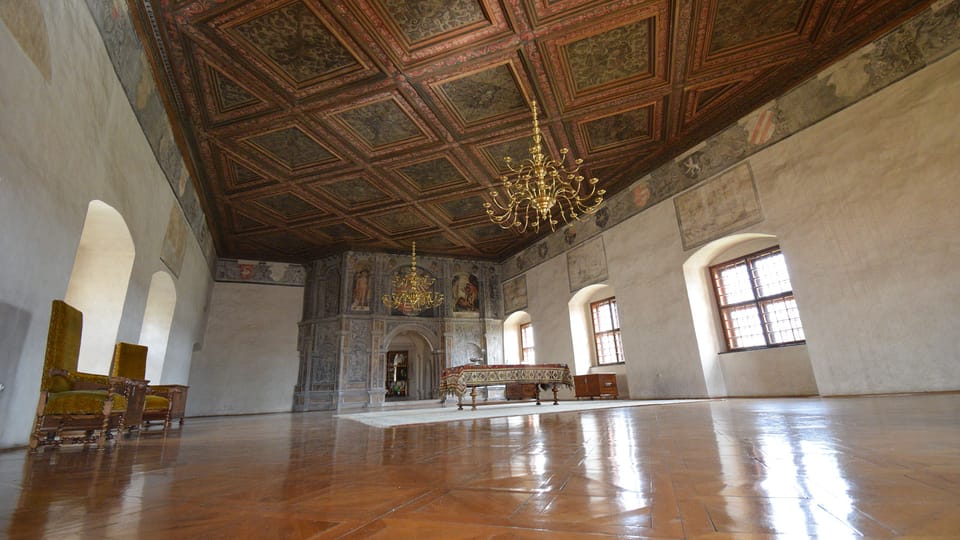 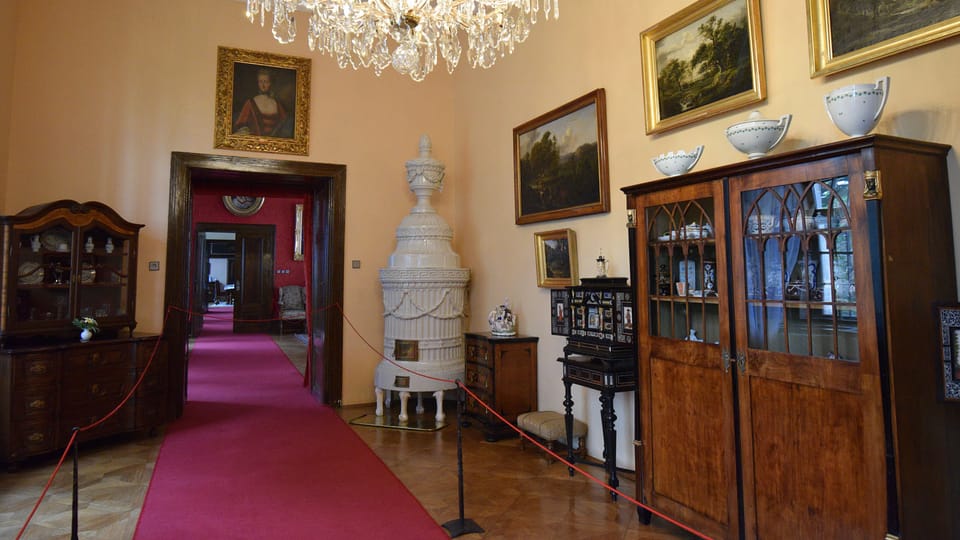 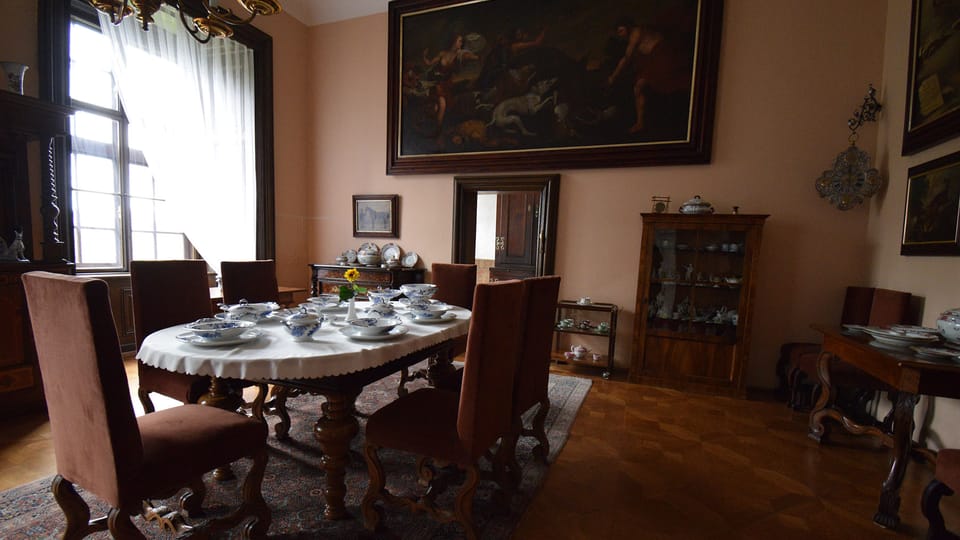 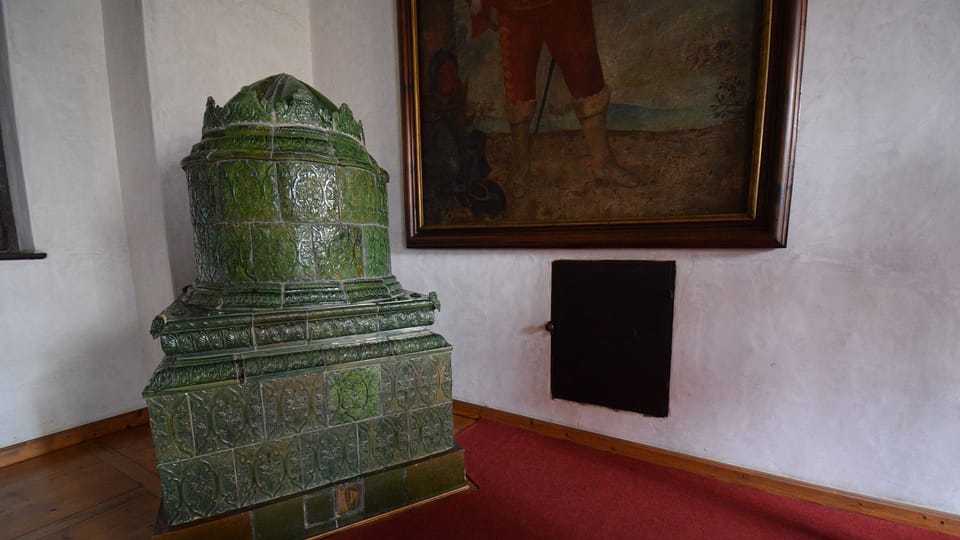 Unlike in the past, when Telč was a destination mostly for large and organised tourist groups, today, it is sought after mainly by individual visitors, many of them from foreign countries. Mr Fabeš says that despite the exclusive UNESCO brand, Telč must compete for visitors just like any other site in the Czech Republic:

“The biggest problem we are facing in Telč and in the whole region today is that people only come for a half a day, or a day. Overnight stays amount only to around one fourth of visits.

Telč, photo: Ondřej Tomšů
“So we are trying not to increase the visitor numbers but rather to spread them evenly across the whole year, and we also try to keep the visitors for longer.

“In 2006 we joined forces with other regions, also in neighbouring Austria, and created a so-called ‘Renaissance region’, and we are trying to cooperate in promoting tourism.”

Standing at the northern part of the square in Telč is a beautiful Renaissance castle, flanked by fishing ponds. Thanks to the care of its previous owners, visitors can admire the original interiors, including the Golden Hall with beautifully carved coffered ceiling.

In the castle courtyard, we meet the castle manager, Bohumil Norek. His family has been looking after the castle for 50 year and Mr Norek himself took over the post 25 years ago from his father.

“In 1556, Mr Zachariáš from Hradec turned the Gothic castle into a Renaissance settlement, and more importantly, connected the building to the rest of the town. It is this interconnectedness that makes it so unique.

“When you see the castle from above, you realize that it is also a water fortification, flanked by fishing ponds. This Renaissance settlement remained more or less intact over the years. So this definitely contributed to the enlisting of Telč on the UNESCO heritage site.”

This year, the castle greeted over 100,000 visitors. While the numbers haven’t changes much over the years, Mr Norek says that nowadays visitors are more knowledgeable and the castle has to respond to their growing demands:

Bohumil Norek, photo: Ondřej Tomšů
“We have been offering several tours since 1995. The most popular is the Renaissance circuit. Also interesting is the apartment of the castle’s last owner, who lived at the castle until 1945, which remained more or less intact, including the dining room or the bathroom.

“Last year we also opened the underground, so you can see the Gothic foundations. There is also an exhibition space and we plan to open another winter route to prolong the season into the winter months.”

Throughout the year, the castle hosts all kinds of festive events, from weddings to concerts. On the day of our visit, the premises are being used by a Czech Television crew. Mr Norek confirms the castle has always attracted filmmakers.

“Telč is the embodiment of Renaissance and we have had an inflow of foreign crews shooting historical films, documentaries and fairy tales. Altogether, around 50 to 60 films were made on the premises, so the inflow is really quite large.”

During the height of the season, the castle welcomes around one thousand people a day, which, according to the castle manager, is more or less the maximum it can withstand. Besides the castle and the beautiful square, Telč offers its visitors all kinds of attractions, from galleries and museums to sports and leisure facilities. With less than 6,000 permanent residents, the town seems to enjoy its status of a UNESCO World Heritage Site, trying to make the most of it.