Špilberk – The fortress of Brno

Špilberk – The fortress of Brno

There is a castle in Moravia with a history like few others in Central Europe. Špilberk was built in the Middle-Ages on a hill overlooking Brno, the second largest city in the Czech Republic. It was a strategic fortress and later prison whose significance went beyond the regional boundaries of what is now Czechia.

Špilberk, photo: Vít Pohanka
Climbing up the Špilberk hill on a clear autumn morning, among the trees tinted with yellow and red, you get a splendid view of Brno.

Maud Kotasová is an artist, a sculptor and she explains the fairly obvious reason Špilberk castle was built right here in the middle of the 13th century

By the late Middle Ages Brno was the seat of the Margraves of Moravia, highest ranking members of the aristocracy and both civil and military rulers of the eastern part of what is now the Czech Republic.

It was a lively town whose development was spurred by German colonization. Hence the far from Slavic name of the castle:

“It was something like a mirror to the city. And that is the story behind one of the interpretions of how the castle got its name. Spiegel means mirror in German. Supposedly this fortress on the hill was exactly that. A place for the soldiers and guards to look over it, to defend and to protect it.“

Perhaps the best known military chapter of the history of Špilberk came later when Moravia was invaded by the Protestant Swedish army during the second part of the Thirty Years‘ War in 1645.

According to a popularly known legend, after a prolonged siege the Swedish Field Marshal Lennart Torstenson ordered that if Špilberk was not taken by noon the next day, he would order his troops to leave.

A spy monk heard that and the next day made sure that the bells sounded one hour earlier, thus saving the exhausted defenders. 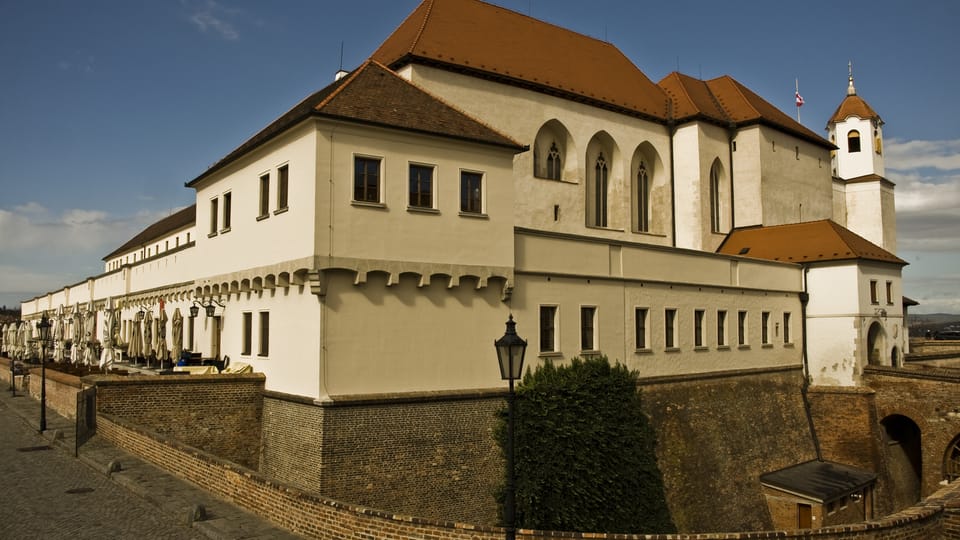 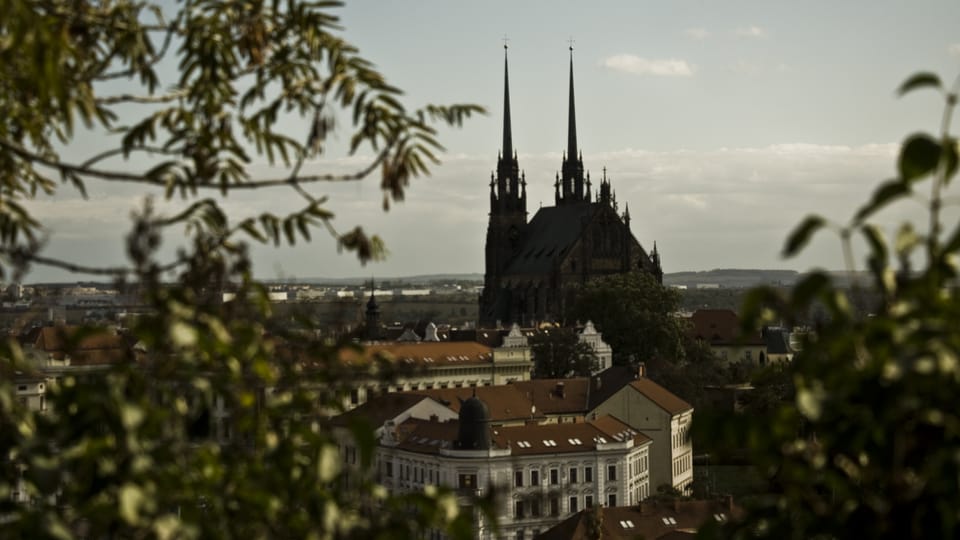 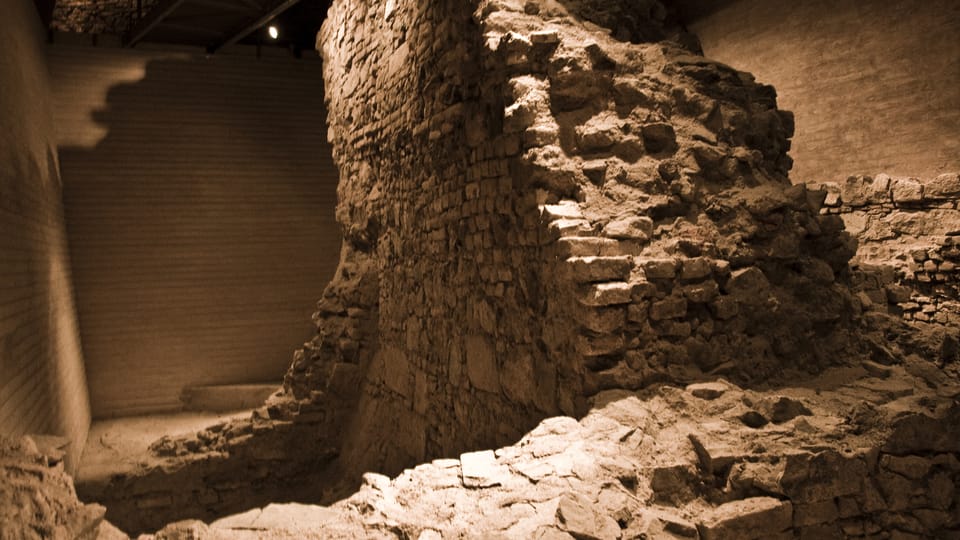 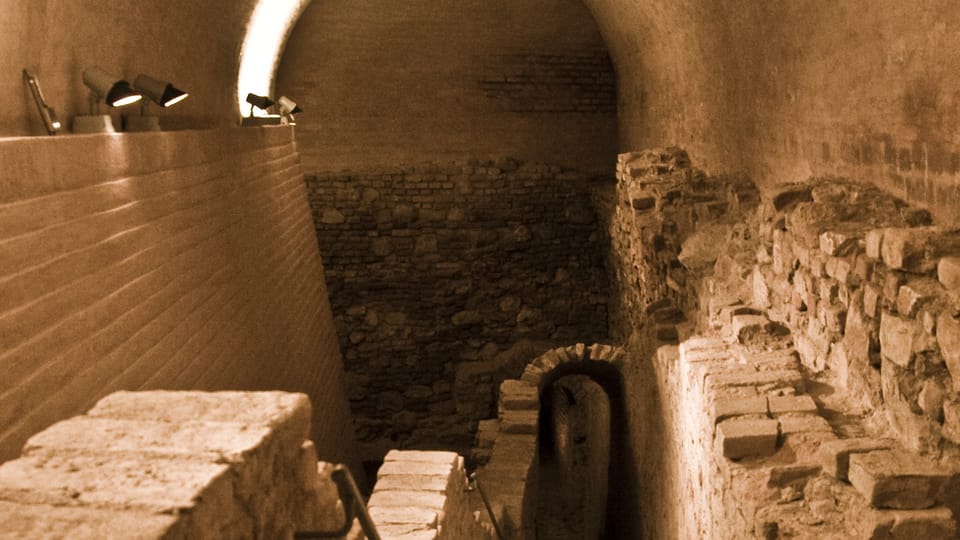 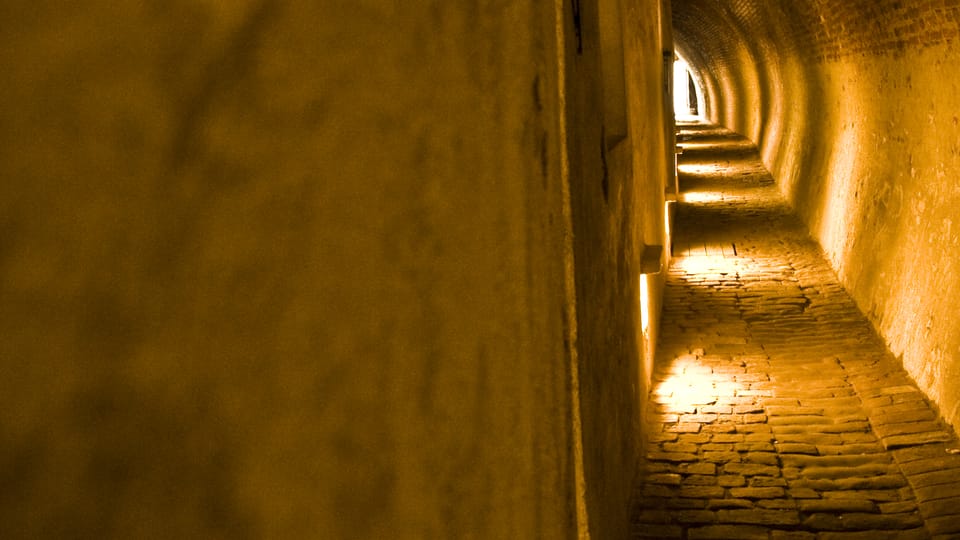 The historically verified version of the story is different. But ironically it is, in fact, more complimentary and speaks volumes about the defenders‘ bravery and gallantry. There was heavy fighting which started at 5 o’clock in the morning and continued till late evening. It was interrupted by a rainstorm in the afternoon.

The heaviest fighting took place at the south-west bastion of Špilberk Castle. Even though the invaders penetrated the defensive positions at five different places, they failed to penetrate the city itself.

Thus Brno was saved from the invaders to become the unchallenged capital of Moravia. Its main rival, Olomouc to the north, had been captured by the Swedes and damaged so profoundly that it could never challenge the position of Brno as the regional administrative and economic center.

Špilberk remained a Baroque fortress but as time went by its strategic significance declined. Although it still housed a military garrison, it also became a civilian prison of the kind that we would today call a “maximum-security detention facility“.

Špilberk prison - cell for 20 inmates, photo: Vít Pohanka
Its casemates, fortified systems of corridors and dark chambers with extremely thick walls, would in the future house the most dangerous and hardened criminals from the whole Austrian Empire. And not just criminals but also purely political prisoners and rebels, such as Italian Carbonari:

“They were from Northern Italy, revolutionaries who wanted to free their land and unite Italy. Their land was then part of the Austrian Empire so they were brought here by the authorities who hoped that they would be forgotten. The most famous of the Carbonari imprisoned in Špiblerk was poet Silvio Pellico. He spent over eight years here and based on his experience wrote a book called Le mie prigioni, My Prisons. It was widely translated and spread the image of Špilberk as the worst prison imaginable.“

In one of the later darker chapters of Špilberk’s colorful history, part of it was used as a prison by the German secret police Gestapo during the occupation of Brno in World War II.

Chillingly, the old casemates were still open to the public as an example of feudal cruelty, while just a few floors above very real prisoners were held before being sent to concentration camps in Poland and Germany.

In the past few years, the city of Brno has invested a lot into a thorough reconstruction of the castle. This has made it ready to welcome a new generation of visitors who want to learn something new about the past not only of this city and Moravia but the whole of the former Austrian Empire.