Skoda makes space for the Roomster

Did you know that one type of semi-precious stone is found almost exclusively in the Czech Republic? Even its name suggests that it comes from this country. The greenish milky stone is called moldavite and a collection of the most beautiful specimens is now on display at Prague's Stefanik Observatory. 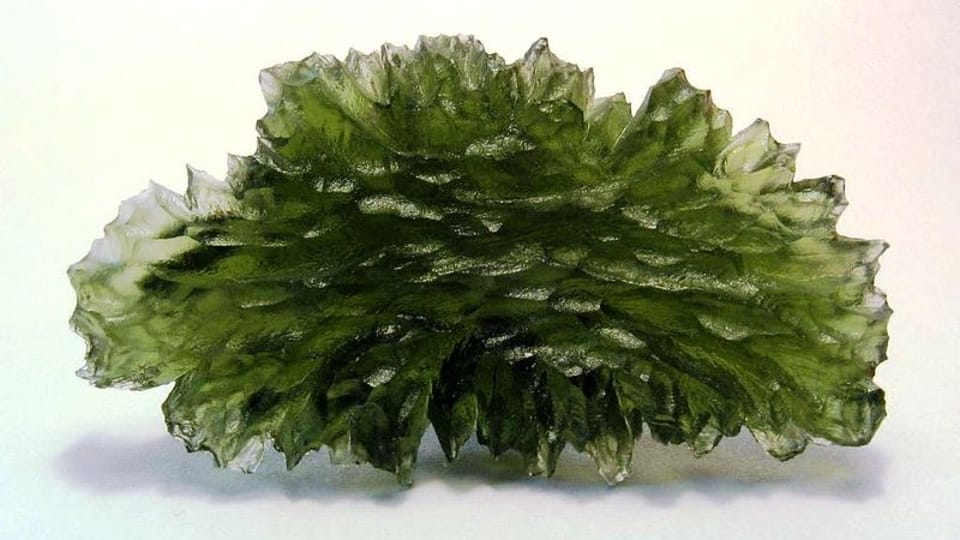 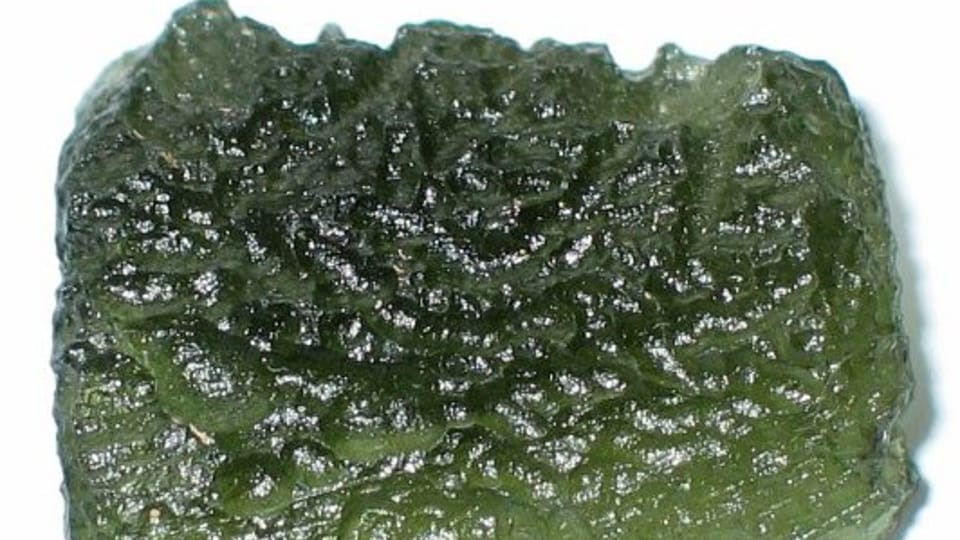 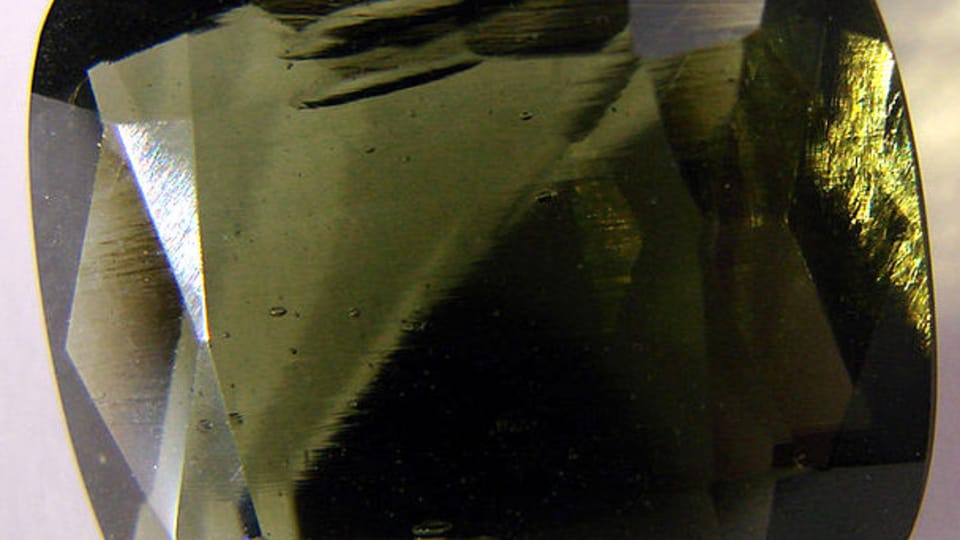 You may notice them in the windows of jewelleries in Prague - cloudy greenish stones fitted in silver or steel. The Stefanik Observatory is now showing around a hundred of the most remarkable moldavites, and also giving an explanation of their origin. I spoke to the curator of the exhibition, astronomer and geologist, Jakub Haloda.

"Moldavites are green silicate natural glasses from the Czech Republic. Moldavites were formed during an impact of a large asteroid in the Ries impact crater area in Germany 15 million years ago."

When the asteroid hit the Earth in today's German state of Bavaria, it melted the surface rocks which where then ejected into the atmosphere and scattered over a large area in today's Bohemia.

"Moldavite is a special term coming from German and means 'Vltava River Stone'. Moldau is the German name for the Czech river Vltava."

The stones can still be found in many locations, especially around the Vltava, and, as astronomer and geologist Jakub Haloda says, people still search for them.

"This is a big problem. If you are a private collector only, you can easily find moldavites at well-known localities. But today there are a group of miners who quarry without permission of the authorities in charge - and this is illegal."

We have mentioned jewellery as one way of using moldavites but are there any other uses? Jakub Haloda again.

The best examples of beautifully shaped and coloured Czech moldavites from different sites, as well as tektites and impact glasses from all around the world will be on display at Prague's Stefanik Observatory for another month.