The first Nativity scene (Betlém, as in Bethlehem) appeared in 1223 in Umbria, Italy, when St. Francis of Assisi brought in a live donkey and ox, and held Christmas mass at the manger as he would at the altar.

In the Czech Lands, the Jesuits helped spread the custom of building Nativity scenes, which is a little paradoxical considering the infamy they gained in the area during the Counter-Reformation. The Jesuits used them as one of the means of the re-catholicization of the Czech Lands, especially Bohemia, after the 16th century.

The first known Nativity scene - a three-dimensional representation of the birth of Christ - in Prague, and in the Czech Lands for that matter, was presented to the public by the Jesuits at their church of St. Climentus at Charles bridge in 1560. What it looked like nobody knows exactly. Presumably, it was an imitation of the manger in Bethlehem where Jesus was born. Following this example, Nativity scenes started to spread to other churches and monasteries.

Towards the end of the 18th century, during the Enlightenment, Nativity scenes left the churches and caught on in the villages and towns among ordinary people. In the biblical story of the birth of Christ, people were brought closer together by their suffering - their poverty and fear of the future - but also by hope and the love of children. Nativity scenes also enabled people to become almost direct witnesses to the occurrence in Bethlehem and reminded them vividly of Christ's birth.

To the primary figures - Jesus in the manger, Mary, Joseph, the ox, the shepherds with their flocks, and the three wise men - people added other figures drawn from their surroundings, and the figures were often placed in fantastic sceneries. The materials from which the Nativity scenes were built varied; some were of paper, hand-painted, some were carved from wood, and some were modeled out of different maleable substances. In the course of hundreds of years, these regional differences in the construction of Nativity scenes, in their conception, and in the materials used evolved. To this day, these scenes attract many visitors to various regional museums.

Today the religious character of Nativity scenes has faded into the background and to most people they are now more representative of the feeling of family good cheer, because Christmas is frequently the only period of family togetherness during the year. The present-day Christmas exhibitions of Nativity scenes demonstrate that the tradition of their construction is still alive and well in the Czech Republic.

The Třebechovice Nativity Museum has more than 400 nativities in its collections made from various materials and coming from all regions of the Czech Republic. The most valuable and most admired piece is the mechanical nativity, a rarity in the world — the National Cultural Třebechovice Monument “Probošt’s mechanical nativity”, which measures 7 x 3 x 2 m. 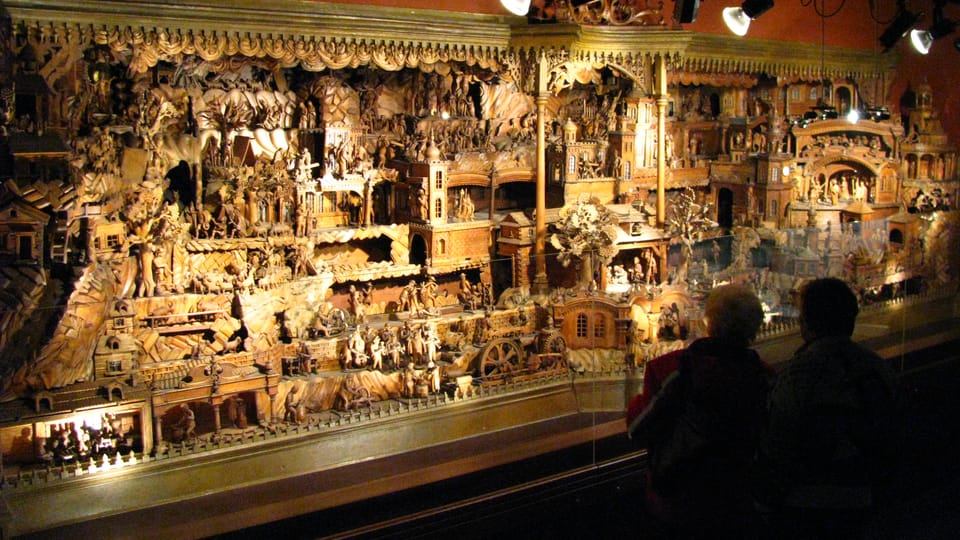 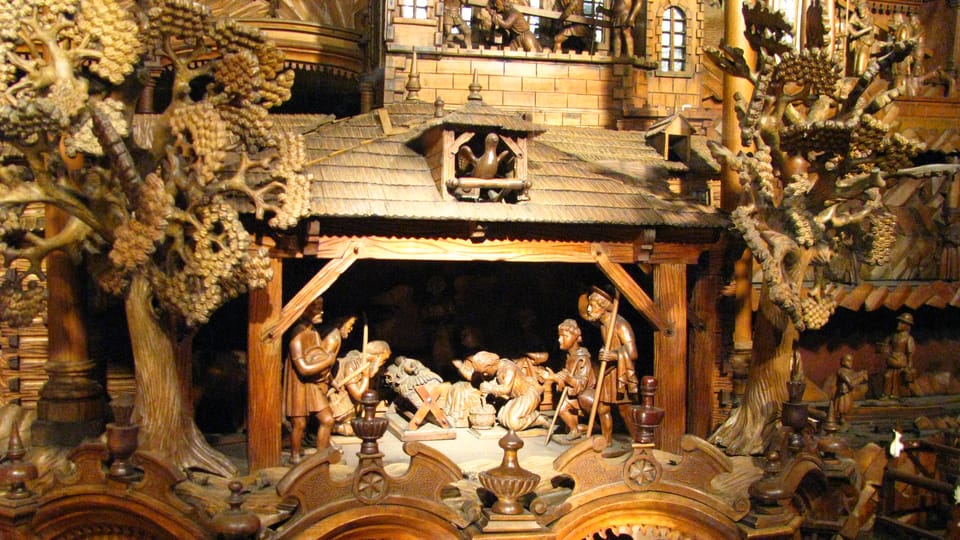 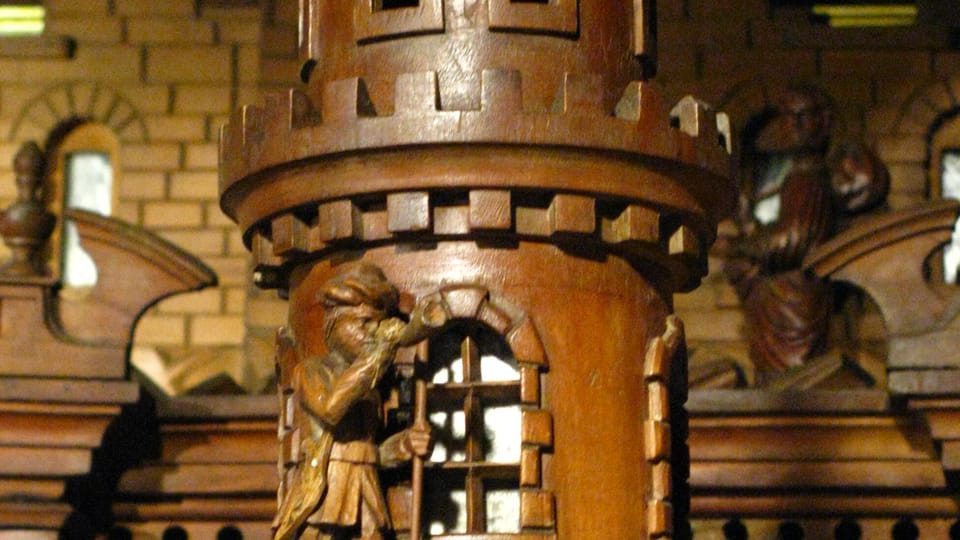 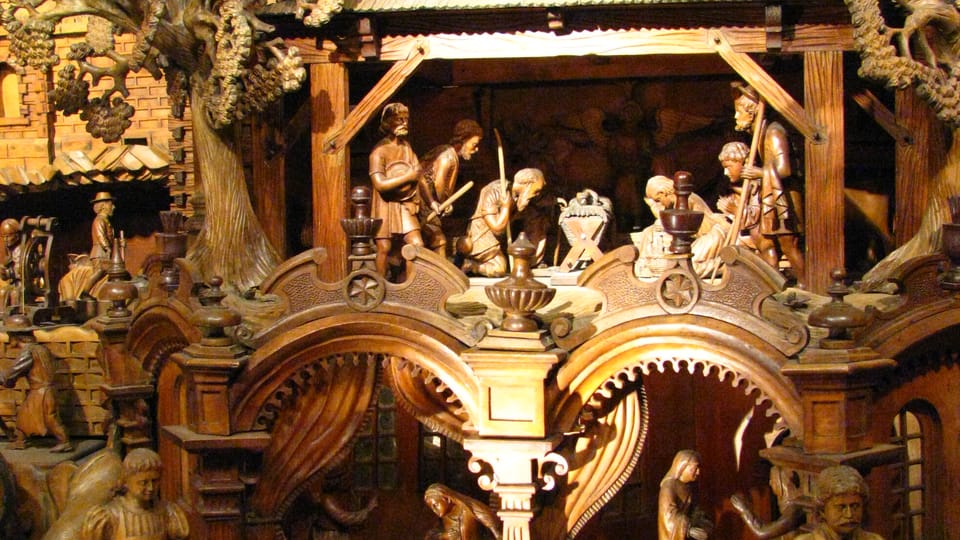 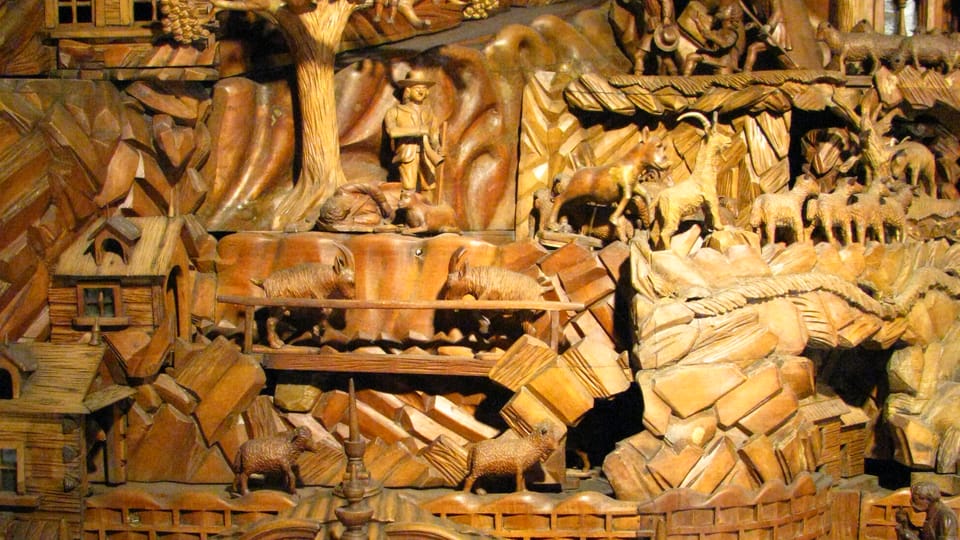 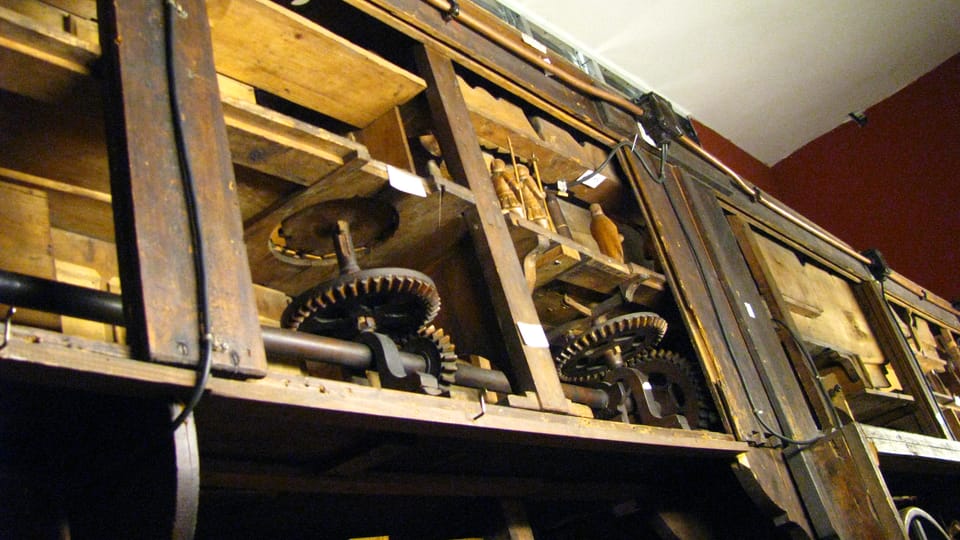 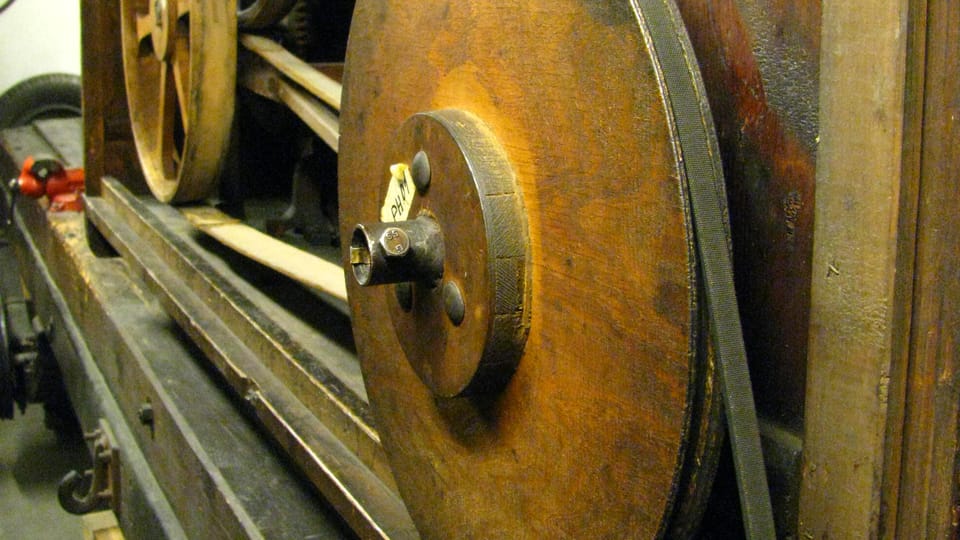