If you wander into any Czech chapel or church during the festive season you are likely to see elaborate nativity scenes on display. These ‘betlémy’, as they are known in Czech, have a long and interesting history – and a large private collection of them can be viewed at the Museum of Nativity Scenes in Karlštejn.

Karlštejn Castle is itself a popular tourist destination, attracting hundreds of thousands of visitors each year. But if you have a little more time on your hands, you will find the Museum of Nativity Scenes very close by. Housed in the Karlštejn rectory, the oldest building in the castle grounds, the museum building, including the wall that surrounds the entire complex, is a protected cultural monument.

The museum has around 200 historical nativity scenes from Bohemia and Moravia in its collection. The largest is the Karlštejn Royal Crèche at 80 square metres, making it the most extensive puppet nativity scene in all of Czechia. The smallest is contained in a hazelnut.

Romana Trešlová, co-founder of the museum, briefly explains its history:

“We opened the museum in August 1995. The idea came about because my father had a large collection of nativity scenes that he had collected his whole life. After the Velvet Revolution in November 1989, he had the idea of exhibiting them publicly.”

Romana’s father was Ladislav Trešl, a folk art enthusiast who collected cultural artefacts from around the age of 20 – not only nativity scenes, but also furniture, statues, wood carvings, reverse glass paintings, ceramics and pottery, some of which can also be seen on the three floors of the Baroque building housing the museum.

Ranging from historical wood-carved nativity scenes to mechanical, ceramic and wax, the range of materials is quite startling, as is the age of some of the older exhibits.

“We are pretty proud of the oldest one – it’s more than 250 years old. Very few nativity scenes have been preserved from that time, because during the reign of Joseph II at the end of the 18th century, there was a large-scale liquidation of nativity scenes in the Czech lands, and this one survived it.”

Austrian Emperor Joseph II was known as a proponent of enlightened absolutism, who introduced a number of secularising, liberalising and modernising reforms to the Habsburg lands during his reign. Among these was his attempted modernisation of the Catholic Church, which included the aforementioned removal of nativity scenes from churches, as well as the abolition of monasteries and religious orders that did not provide education or health services or engage in scientific research. His religious reforms also influenced the popularity of nativity scenes in Bohemia and Moravia.

“Nativity scenes were originally displayed in churches, obviously. But the idea was so attractive and interesting to people that gradually, the nobility and rich townspeople started to display them in their homes. And paradoxically, Joseph II’s ban on nativity scenes in churches inspired many ordinary people to start making their own nativity scenes at home.”

While the oldest exhibit dates from the reign of Joseph II, the newest scenes in the collection are made from gingerbread and are freshly baked every year. While the museum is open all year round​​, the gingerbread nativity scenes can usually only be admired from the beginning of Advent until Epiphany. 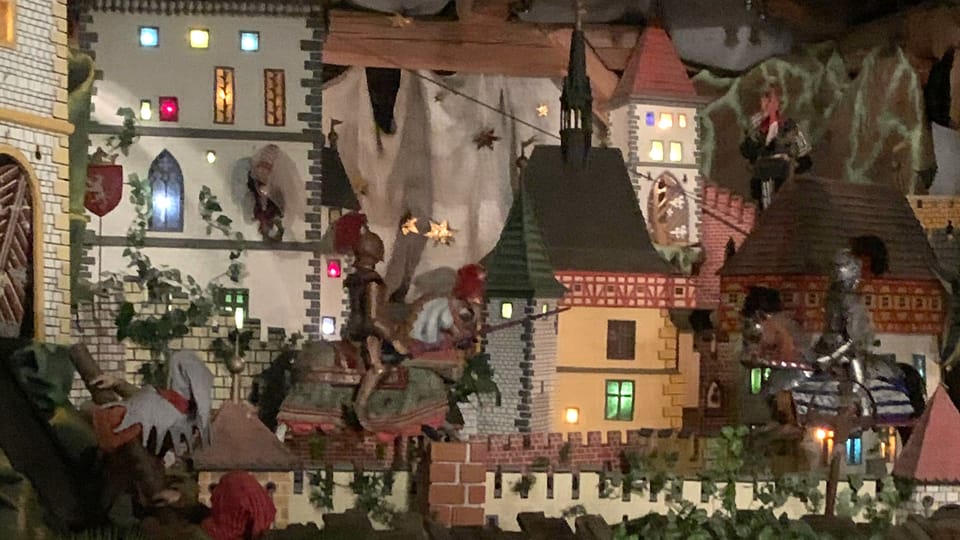 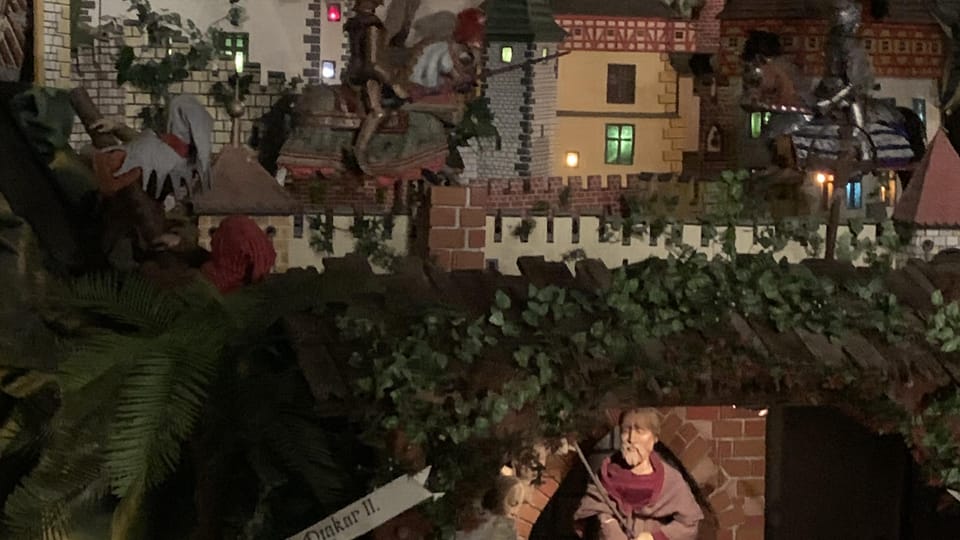 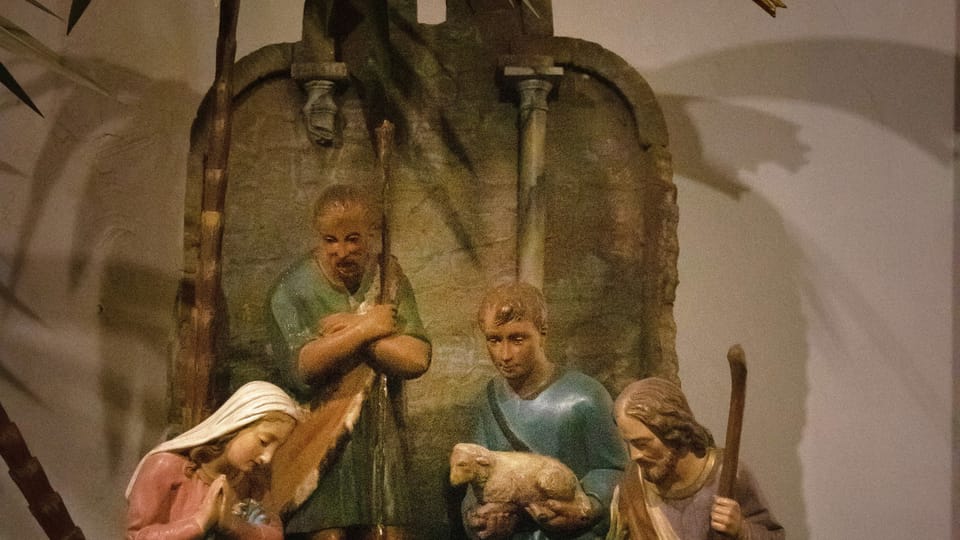 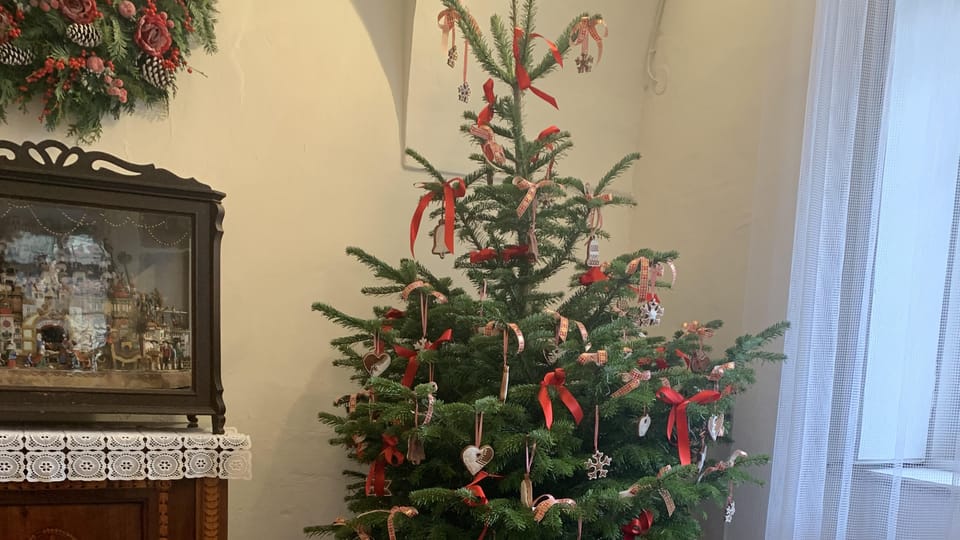 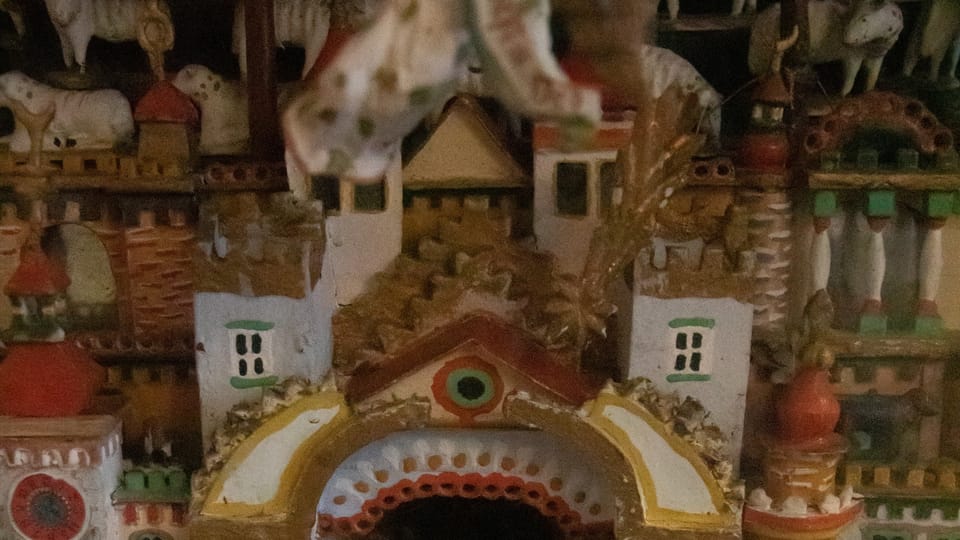 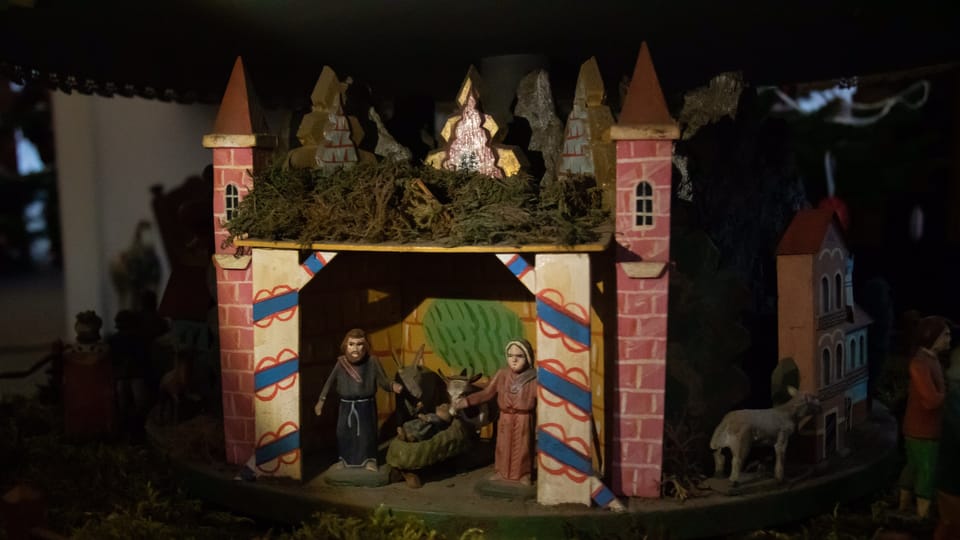 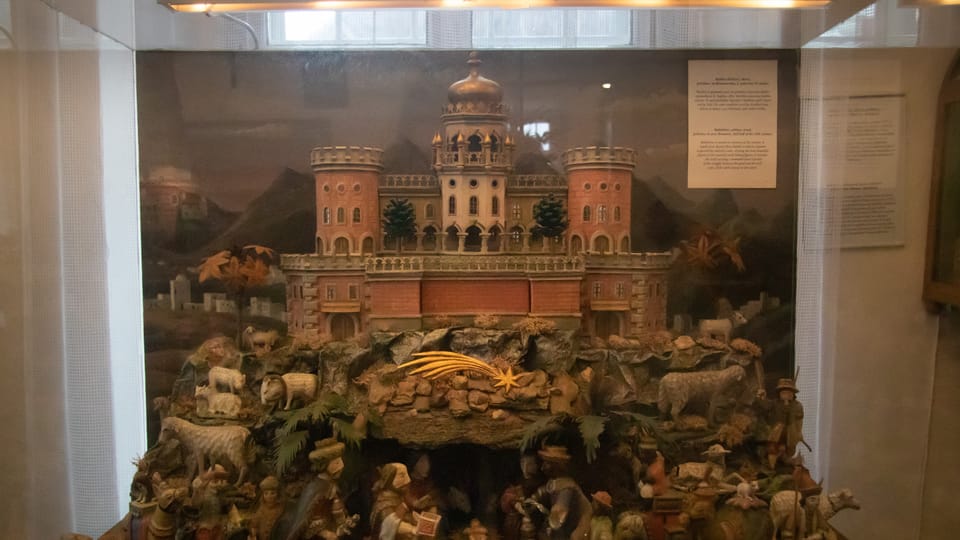