The Czech illustrator Miroslav Šašek produced delightful and evocative books that introduced generations of children to some of the world’s great cities and countries. The fact he spent most of his life in exile has meant that his renown is perhaps greater internationally than in his native country. But in recent years that has finally been changing.

Photo: © Miroslav Šašek Foundation
An exhibition now on at Prague’s Villa Pellé has put a fresh spotlight on the work of Miroslav Šašek, who is regarded by many as one of the greatest ever Czech illustrators.

Juraj Horváth is curator of the current exhibition, the largest held to date in the artist’s native country.

“Šašek is one of the three most famous Czech illustrators in the world. When I meet somebody in Bologna at the [children’s] book fair, they know three illustrators from the Czech Republic: [Jiří] Trnka, Květa Pacovská and Miroslav Šašek.”

The Prague-born Šašek, a trained architect, went into exile in 1948, when the Communists came to power in Czechoslovakia. In the 1950s he worked at Radio Free Europe in Munich as a journalist and presenter before eventually devoting himself fully to art.

He is most closely associated with a series of illustrated children’s books about cities and countries under the title This is…: This is London, This is New York, etc.

Professor Martin Salisbury of Cambridge University is an expert on children’s book illustration and co-authored This is M. Šašek. He says that though the artist himself was little known to the public, his work was a common sight in Western book stores.

Miroslav Šašek at work, photo: © Miroslav Šašek Foundation
“The books were extremely well known. They were everywhere. You would just see the name on the cover, Šašek, which over here we would also pronounce Sasek [it was written that way on covers]. Probably in the 1950s and 1960s I think a name like that, Sasek, would sound quite alien and people probably didn’t know whether it was an author or illustrator or even a publisher. It was just a very familiar sight in bookshops generally.”

In all, there were 18 This is… titles. Professor Salisbury points out that Šašek did do other work, but he believes the children’s travel books are his crowning glory.

“It’s something that he just perfected – to descend on a city or a country for a few weeks and then to make lots of drawings and paintings in hotel rooms. It’s that relationship between direct observation and imagination – and just bringing them together. He was a genius at having that eye for everyday, anecdotal detail and what it is that makes a place a place.”

The first This is… book was This is Paris, issued in 1958. Curator Juraj Horváth says Šašek had his own favourites among the series – and that his style developed over the years.

“He personally loved the work on Rome. That’s natural because Rome is a beautiful city, and still the same – when you see here at the exhibition the Rome collection, it’s still the same Rome. So in the beginning his work is beautiful: Rome [published in 1960], Paris, New York [1960]. And then what is very interesting is Hong Kong [1965]. I think for him it was a new chance to work with a different palette of colours, with a different aesthetic. It’s more based on colours. It’s more typographic. And of course this exoticism [of Hong Kong] in that era – that was something for Šašek.” 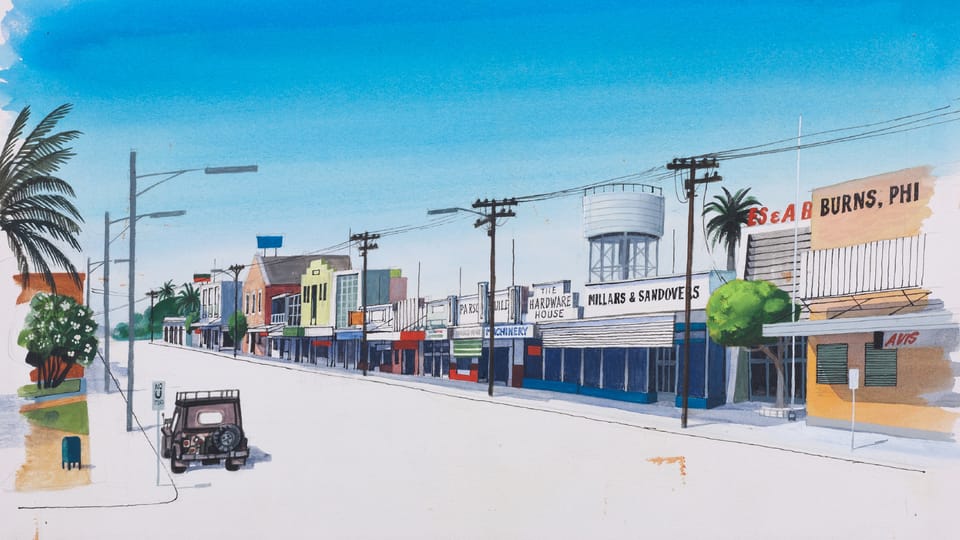 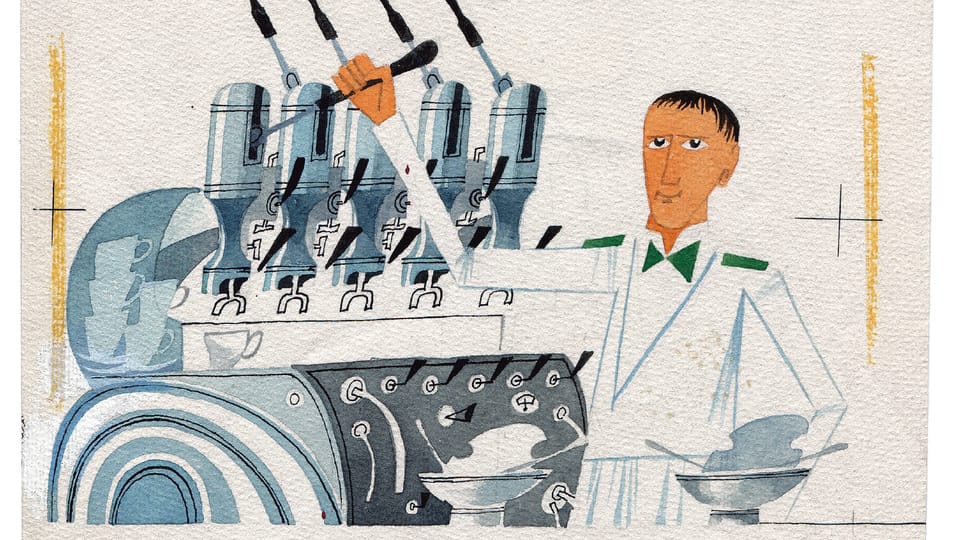 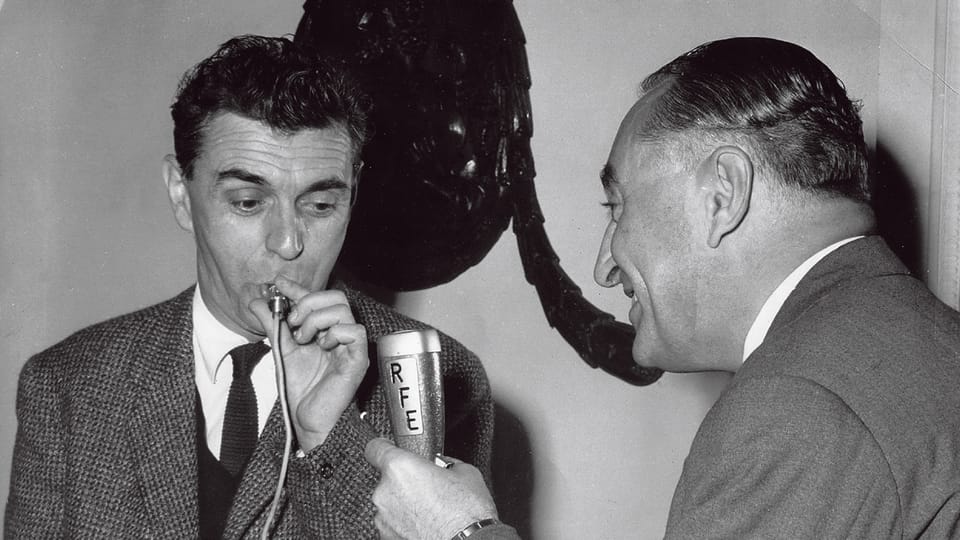 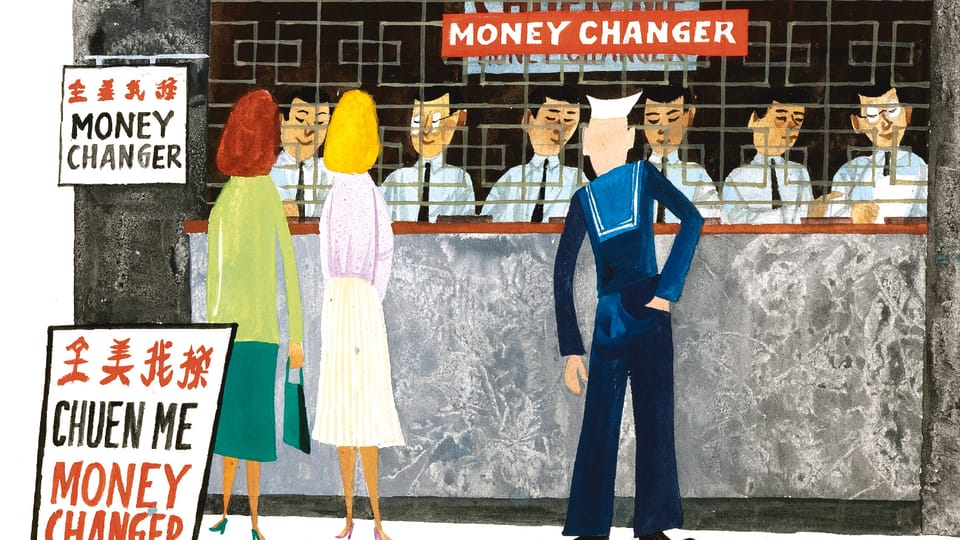 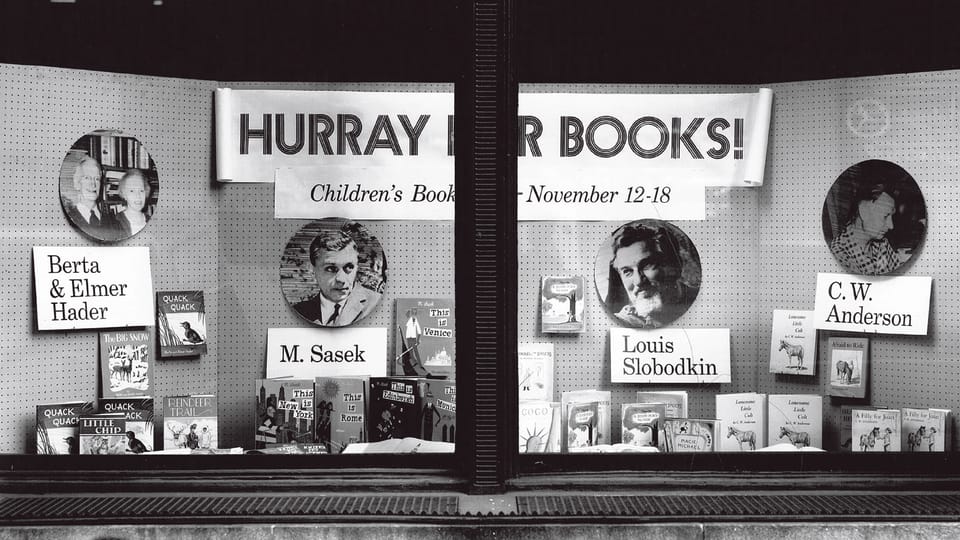 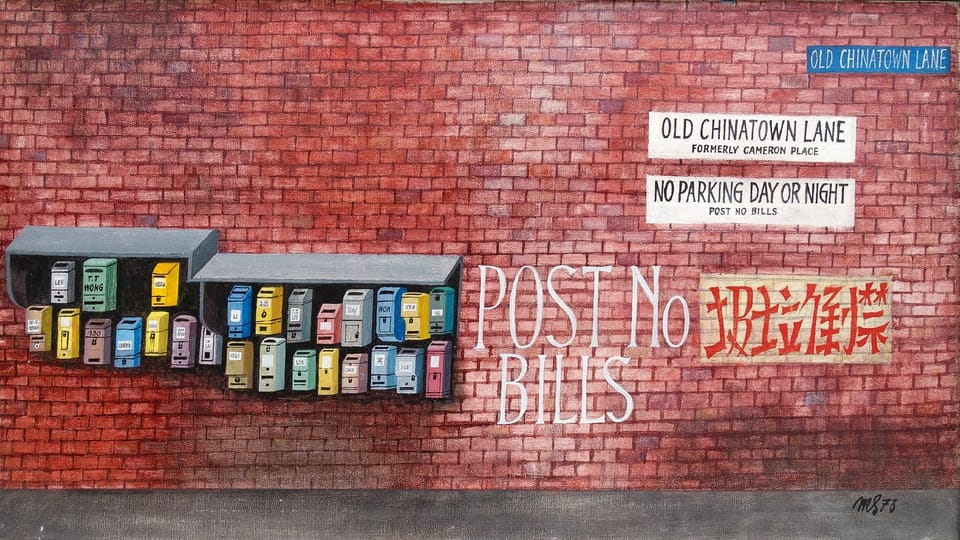 The illustrator’s work instantly strikes the beholder as dating from the period around the 1960s. So I was curious to hear Horváth’s opinion as to whether it was simply of its time – or bore evidence of a style particular to the artist.

“It’s based in the era between the wars. It’s the same as Saul Steinberg. Or the style of many illustrators of the late 1950s and early 1960s. But what happened after the war? A touch of modernism, a touch of caricature, of the free hand. It changed. It turned more colourful, more toward free expression. So it includes collage, it includes animated film. In Šašek’s work you can also see the influence of New Wave film. You can see at this exhibition too how his work looked between the wars – it was more under the influence of the typical Czech Trnka illustration and what happened after the war. After the war, he’s more… modern is a simple and bad word, but it’s true. It’s far from fairytales and close to the dynamism of the modern city.”

Photo: © Miroslav Šašek Foundation
Professor Martin Salisbury offers his take on where Šašek’s work belongs in the context of his era.

“It’s very much of its time in terms of the kind of language of advertising and poster design from the 1940s and 1950s in the West. It would be people like Abram Games and Lewitt-Him. They were two guys, George Him and Jan Lewitt, who I think were refugees from Poland; they formed a design team. But it’s hard to say who influenced whom really. There was that kind of zeitgeist or visual climate out there. I’m sure a lot of other designers were influenced by Šašek himself. Because it’s a very original stylistic language.”

Olga Černá is also a co-author of This is M. Šašek. The artist was her great-uncle, though she never had the chance to meet him prior to his death in 1980 in Switzerland, which he was visiting from his home in Paris.

“We had his books at home in English and German. I enjoyed looking through them as a child, though I couldn’t understand them. I remember he was spoken about as being a wonderful person. Everybody in the family liked him a lot. And we thought it was a pity that the books hadn’t come out in Czech.”

Newspaper ad for Šašek's books, © Miroslav Šašek Foundation - Photo: Ondřej Přibyl
Šašek’s Western-produced books naturally were never published in communist Czechoslovakia. But despite his international reputation, it has only been in the last few years that they have finally been coming out in the illustrator’s native country. Olga Černá continues:

“After 1989 we as a family offered the books to Czech publishers. But surprisingly they weren’t interested at all. We thought the Šašek era was over. But after the year 2000 there was a revival, with the books coming out in English and French. Then, by chance, I got to meet some people from the Baobab publishing house. They knew Šašek and eventually translated the books into Czech and now they’re coming out in Czech. Baobab are known for their putting a lot of care into their books, which Šašek deserves. Maybe if the books had come out in the 1990s they wouldn’t be of such high quality.”

Šašek’s great niece says it has been gratifying to see his books find a whole new audience in today’s Czech Republic.

“I have heard from parents that they read the books to their children and then the kids want to visit the cities. The reactions are positive. That’s evidently because Šašek captured the essence of those cities. Of course many things have changed over those 40 or 50 years, but they’re things that don’t really influence the atmosphere of a city. For children it’s interesting to look for the differences between then and now.”