A Czech town is on gnat alert! Twenty one gnat bites per minute. The Battle of Three Emperors to be re-enacted at Slavkov. Skoda Auto is to produce a new car for the young generation - the Yetti! Find out more in Magazine with Daniela Lazarova.

100th anniversary of the mineral spring in Podebrady
Last weekend the town of Podebrady celebrated the 100th anniversary of the discovery of the first mineral spring, which marked the beginning of the town's fame as a curative spa resort. The celebrations transported visitors back to the beginning of the twentieth century, when the Czech lands were still part of the Austro-Hungarian Empire. There were period costumes, street hawkers, period photographers taking hazy black and white snapshots of people as souvenirs, music-box street players and cyclists on penny farthings. And of course people could take the "waters" to test the quality of the spring which made the town famous for its healing powers. 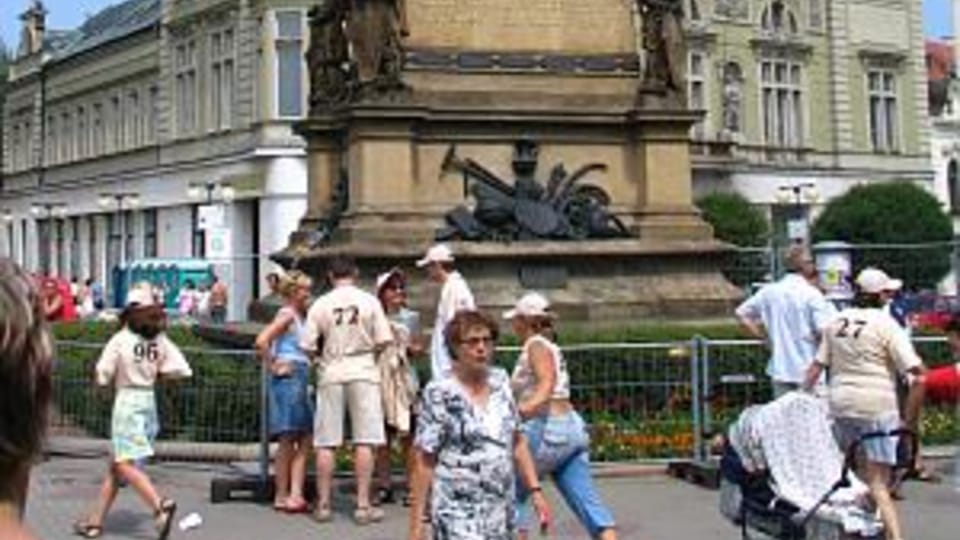 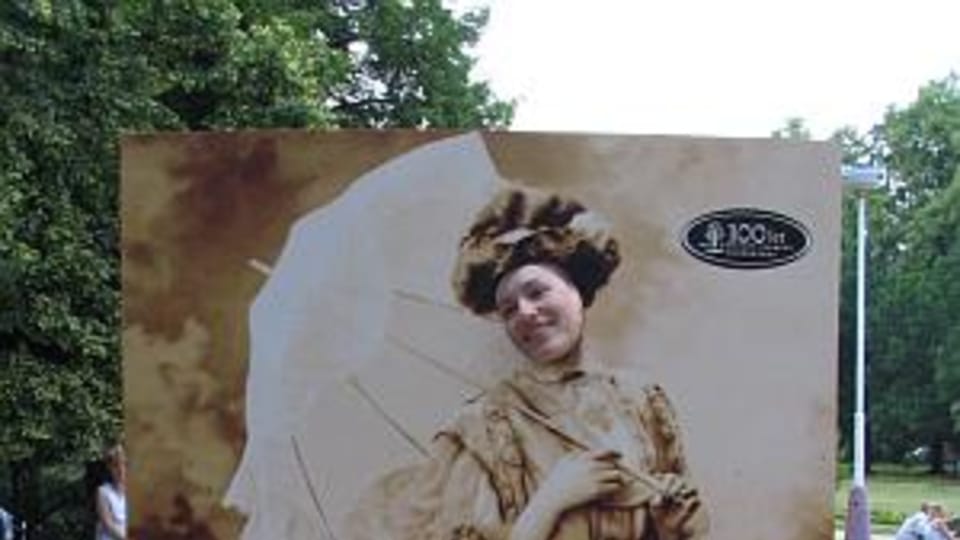 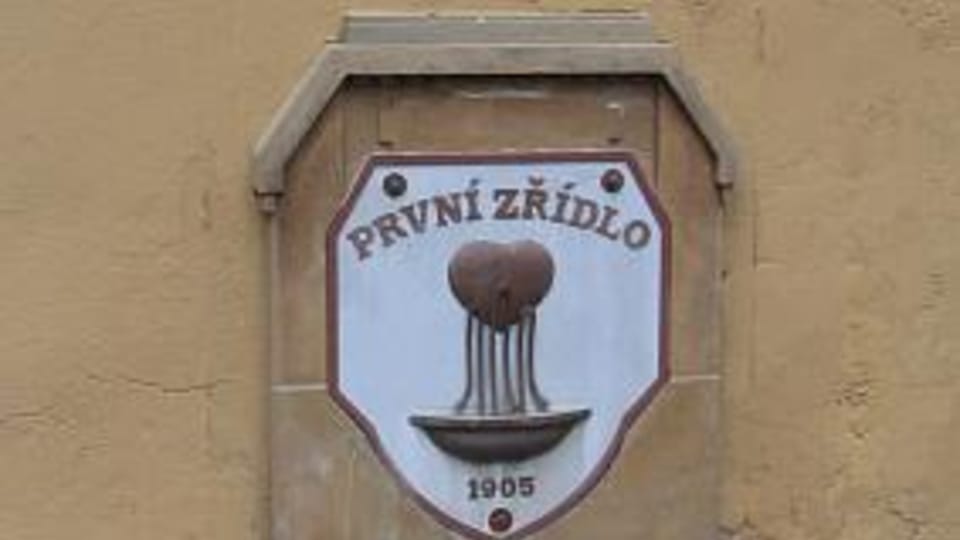 Although the Czech Republic is not expected to join the euro-zone before the end of the decade, Czechs have already made a series of unofficial proposals for Czech euro-coins. The one and two euro coins show the Old Town Square, the 5-euro coin is stamped with the historic town of Telc, an architectural jewel that is on the UNESCO list of cultural monuments, and the 50 euro coin depicts Ploskovice chateux. A collection of these mock euro coins is available -although they are merely a collectors' item. The price of one set is 29 euro or 885 crowns. 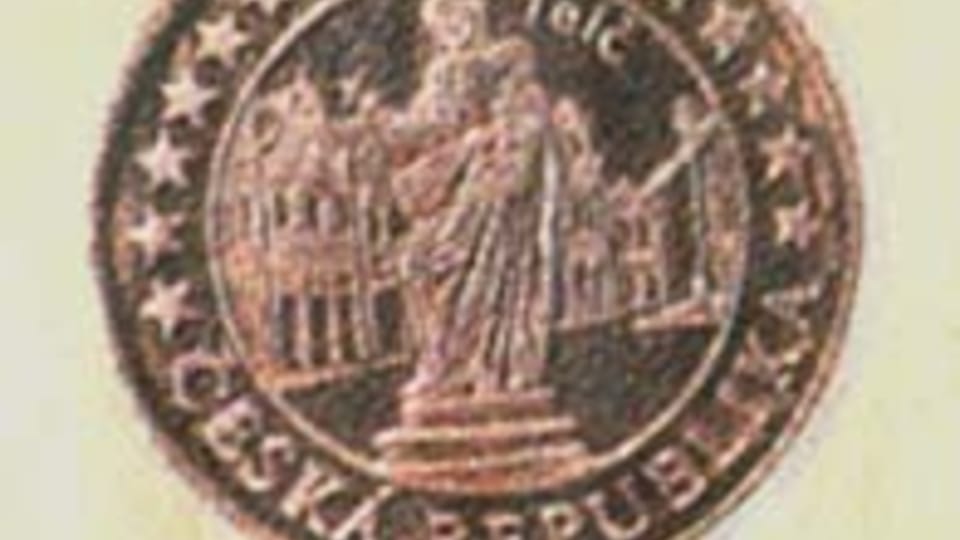 The town of Litovel in the eastern part of the Czech Republic is on gnat-alert. The surrounding ponds and marshland provide ideal conditions for gnat breeding and once in every few years the situation gets totally out of control. When that happens armies of bloodthirsty gnats descend on anything that moves. This year looks like one of the bad years. The warm weather has produced millions of gnats and the locals say that even a trip to their neighbours is fraught with danger. "You get bitten all over within seconds and you spend all night scratching the bites," one of the locals says. The local hygiene officer confirms this -he says that he has monitored 21 gnat bites per minute. Think what a ten minute walk downtown would leave you with! A pest control team has been spraying the vicinity which helps for a while. Until the gnats strike again. The town of Litovel remembers a calamity situation in 1997 when things were much worse - the sky was black with gnats and there was no question of leaving the house!

Demolished house in Lukavec, photo: CTK
The Frank family from the town of Lukavec lost their family home within a matter of seconds. They were already up and about one early morning in May when a truck rammed through their wall and came to a stop in the middle of their kitchen. Luckily no one was injured. "I couldn't believe my eyes" the owner said, "trucks aren't even allowed to pass through our village. The road isn't made for it." The house which had been built in 1957 was totally demolished - and will have to be torn down. The entire family has been moved to a hotel. Moreover this happened just when they'd finally put their house in order following a flood that ruined most of their possessions. Still the family is counting its blessings. "It would have been much worse if we'd all been sitting down to breakfast" they say.

Everyone's planning on coming to Slavkov in the north-east of the Czech Republic. Six months ahead of bicentennial commemorations marking Napoleon's famous victory at Austerlitz most of the region's hotels are fully booked for the occasion. The reason everyone wants to be there is to see a bit of history in action: around 3,000 people dressed in the respective uniforms and using real weapons will re-create the Battle of the Three Emperors, where Napoleon scored his famous victory over the Austrian and Russian armies on December 2nd, 1805 by tricking the enemy forces into thinking that his army was smaller than it actually was. The battle cost the lives of around 40,000 people. This time round the soldiers will be using blanks so everyone should come home safe and sound. 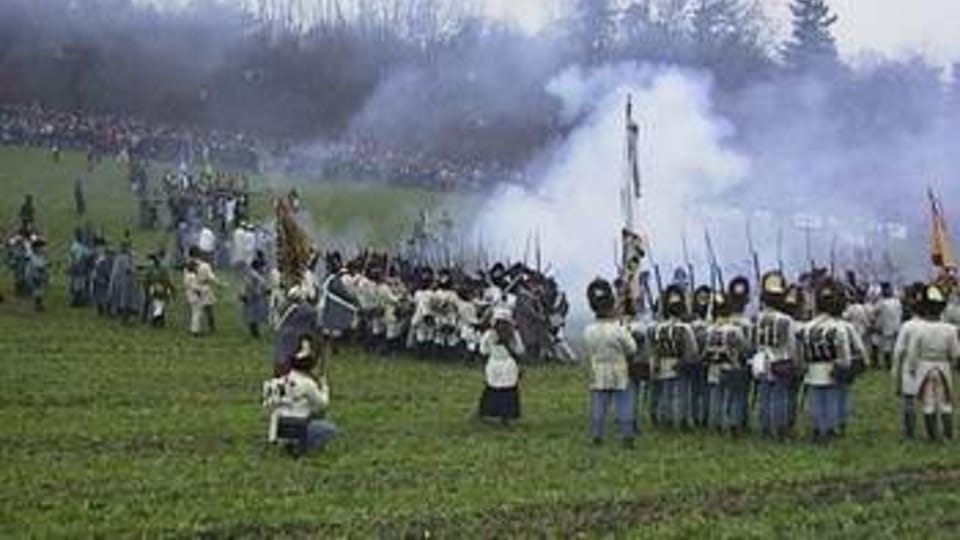 Historic battles are becoming extremely popular in the Czech Republic. For instance the town of Frydlant has become famous for its summer Wallenstein celebrations, which take place once in two years at the end of May and attract people from Germany, Poland and even Scotland. They come to enact the battles of Albrecht Wallenstein who was possibly the most famous general of the 30 years war. Some 20,000 visitors attend these celebrations and the organizers have plenty to offer besides the re-enactment of battles in period costumes, there are fencing contests, fashion-shows of period costumes, puppet theatre performances, jesters, an arts and crafts fair, dancing and a torch procession and fireworks in the evening. The project is now supported by EU funds. 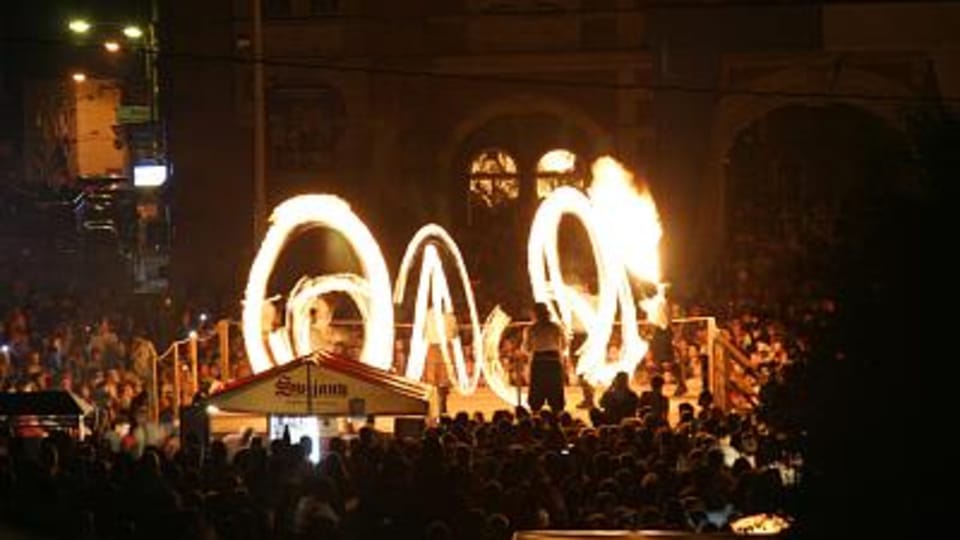 An opinion poll just out suggests that middle aged Czechs love sex! The survey indicates that two thirds of respondents over 40 have sex three times a week. And that seventy percent of those polled are very happy with their sex life. The company which commissioned the poll - Viagra producers - is not very happy with the result. However the agency which conducted the poll says there's one small inconsistency - it polled couples and the sex statistics suggest that there is plenty of extra-marital sex going on on both sides. The statistics collected naturally remain confidential.

The Czech car-maker Skoda plans to launch serial production of a new sport utility vehicle. The new Yeti model, which was first unveiled at the Geneva Motor Show in March, has evoked plenty of interest. "The reaction was too good not to produce it" the company's chairman told reporters. The Yetti will be geared towards young people for use in their free time. It is expected to appear on the market in 2008.