Duchcov Castle or Dux (in the original German) is a place with a proud history dating back 800 years. The castle’s greatest boom was in a time when the domain belonged to the aristocratic family of Wallenstein.

Giacomo Casanova's bust, photo: Klára Stejskalová
Especially in the second half of the 18th century, the castle was bustling with activity. Personas such as Schiller and Goethe, Ludwig van Beethoven, and even Frederic Chopin stayed there. But above all, it was the world famous Italian traveller and renowned lover Giacomo Casanova who put Duchcov on the map. He wrote his memoirs at Duchcov Castle, which is located in the Podkrušnohoří region near the town of Teplice. His stay at the castle saw it later become a major tourist attraction.

“We can safely say that in the year 1896, this picture gallery had 442 paintings in it. There were paintings by true Masters, such as Eyck, Vermeer, Rubens, Rembrandt van Rijn. After the Second World War, this collection was confiscated by the Czechoslovak state. One hundred canvases were taken by the National Gallery in Prague, and some ended up in the castle Sychrov. The fate of other canvases is unknown.”

We are strolling through the picture gallery with our tour guide Petr; the only part of the castle which not renovated and remains authentic in appearance.

“At present we are displaying 131 pictures and the most valuable one is Bartholomeus Spranger’s mannerist picture of Venus and Adonis. He painted it for the Emperor Rudolph II himself.” 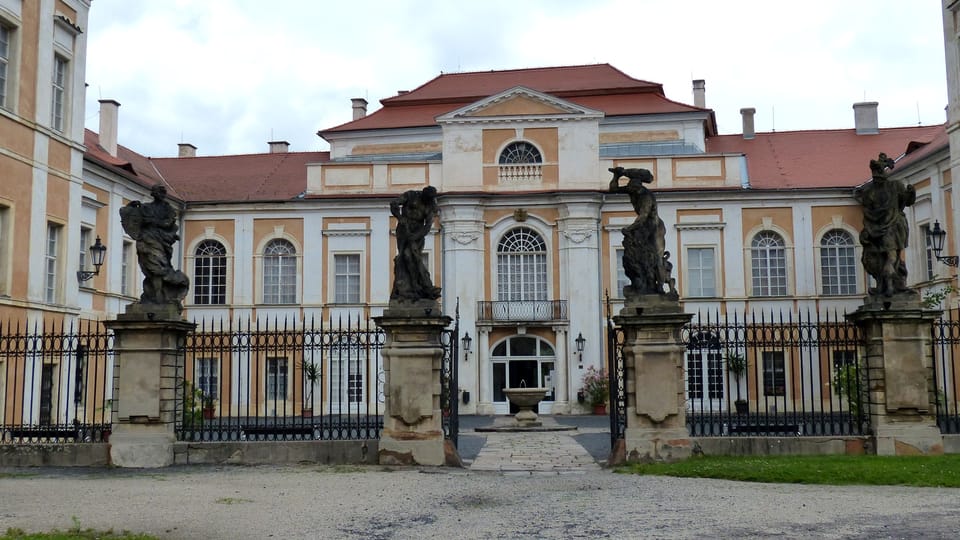 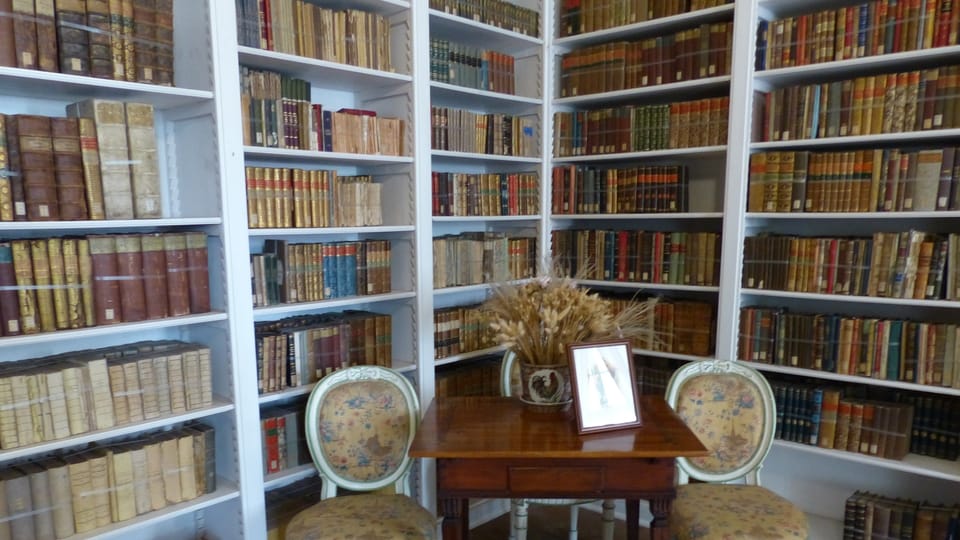 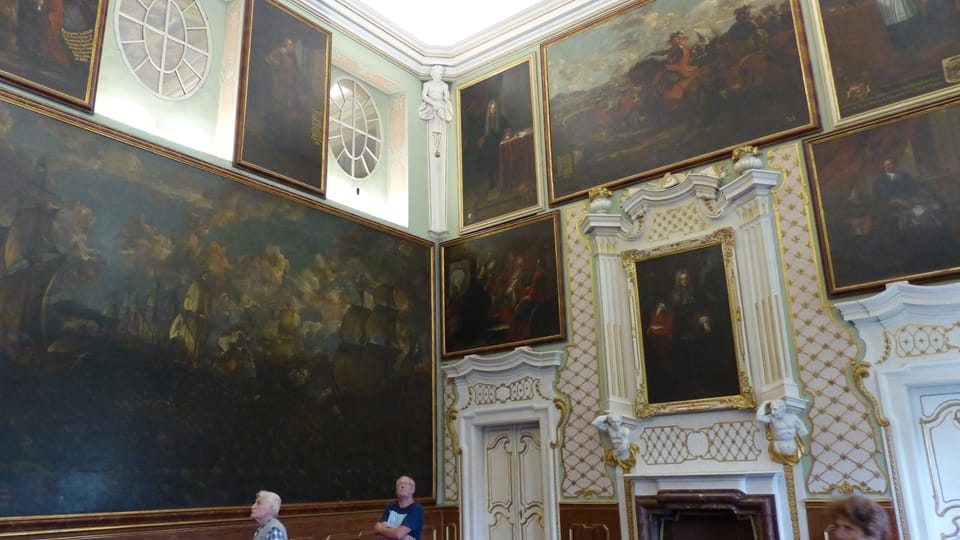 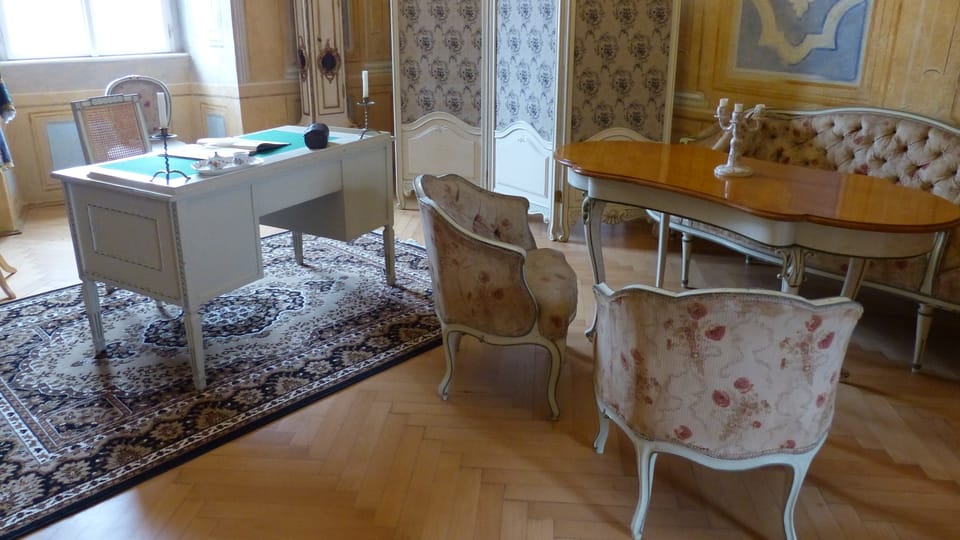 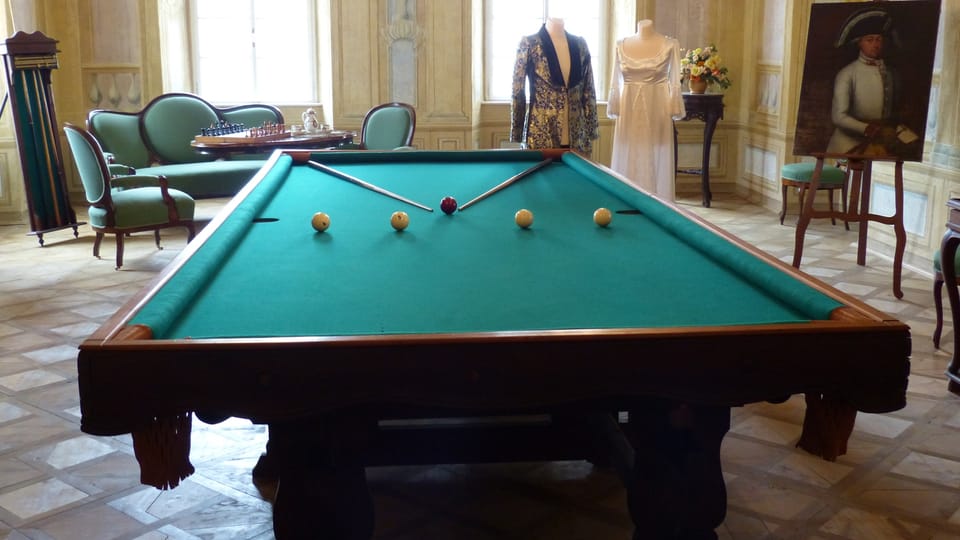 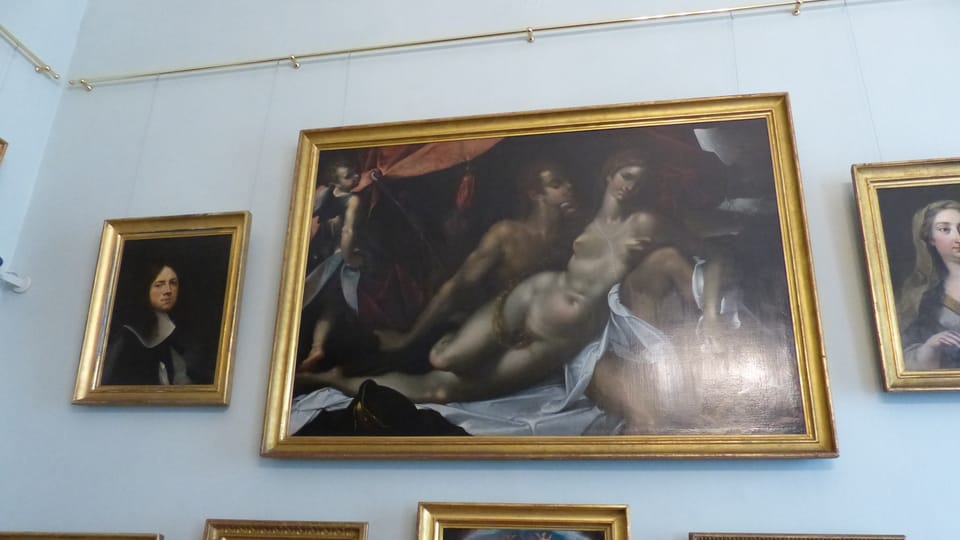 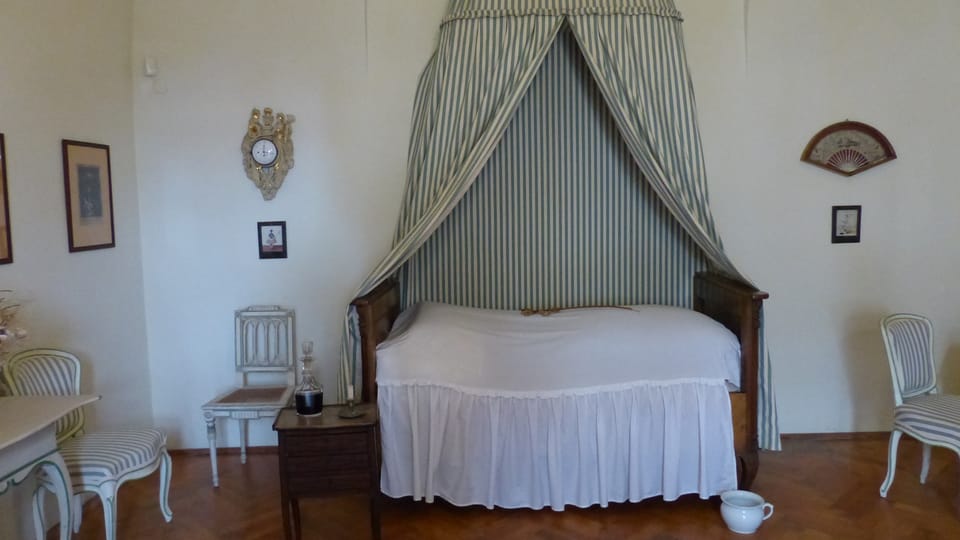 The Wallenstein noble family gave the originally baroque castle a new classicist face. The castle was extended and saw it become a major attraction. This made the fate of Duchcov castle in the 20th century even sadder. Duchcov’s castellan Marián Hochel:

“The Wallenstein family left the castle in 1921, when they sold it to the state. After that, the castle was a seat for many institutions, administrative offices, social facilities; there was even an old people’s home. The interiors were damaged through various interventions. They only started proper restoration in the 1960s and gradually made the castle accessible. Unfortunately a part of a beautiful baroque garden was destroyed because of coal mining.”

The Billiard Wing is one of the rooms that visitors can see.

“We are entering the so called ‘Billiard Wing’. Those are the rooms where Giacomo Casanova spent the last 13 years of his life.”

The man who exchanged letters with the Prussian king, Frederick II the Great, the Russian tsarina Catherine the Great, the French philosopher Voltaire and others, did not have an easy life at Duchcov. According to the castellan, Marián Hochel, Casanova’s life was being made very difficult by the castle’s servants.

The castle offers 2 main tours:
- the Wallenstein tour– presenting the Wallenstein family as collectors of art and important patrons
- the Casanova tour– you can find out about the last years of the renowned traveller Giacomo Casanova
The Castle is open Tuesday – Sunday
Entrance fee: 80 CZK adults/ 60 CZK children; tours in foreign languages 160 CZK/ 80 CZK
Distance: almost 100 km from Prague

“There were problems in communication; even by Casanova who behaved as if he were superior to everyone. The servants were trying to make his life uncomfortable. There were a number of tense situations, such as when the steward painted Casanova’s picture with faeces and displayed it on the town square in Duchcov.

“Casanova tried to leave but in the end he stayed because he found safe financial backing in the service of Count Wallenstein. They agreed that he would compose the history of Albrecht Wallenstein. However, he did not manage to do that in time. He started writing his own memoirs, which made him famous. He was also writing plays for Duchcov and Teplice theatres.”

It is assumed that Casanova also cooperated on the preparation of the libretto for Mozart’s Don Giovanni.

“It is actually said that da Ponte in this opera embodied the story of Casanova - the Don Juan, lover of women - but the story ends in tragedy which Casanova did not like. He attended the premiere in Prague’s Estates Theatre and he was outraged by the ending.”

Giacomo Girolamo Casanova (2nd April 1725, Venice – 4th June 1798, Duchcov) was an Italian writer, spy and a diplomat. He left broad writings after his death (written mainly in French, partly in German and Italian).
Because of his most influential work, the autobiography, “Story of My Life (Storia della mia vita)”, in which the author describes his own many amorous adventures, his name became the synonym for “seducer”.

A tour of the castle includes a look at the study, the bedroom and other rooms, where Casanova lived. There are only few original items left down through the years, but one is a chair of special significance.

“This is a chair where Casanova took his last breath. It was in the morning hours, in the company of Count Wallenstein and the prince of Teplice, who was one of Casanova’s best friends towards the end of his life. The chair was presented by the Wallensteins as the chair in which Casanova died.”

The castle is a magnet attracting tourists from around the world. In front of the ticket office, a group of French tourists awaits. According to the castellan, Marián Hochel, the visitors should be able the see Casanova’s flat even with authentic murals from that period in the future; to gain a fuller picture about life of the most famous resident of Duchcov castle.