Czechs to step up security measures in wake of Egypt blasts

Mustard gas or Yperite was first used as a chemical weapon by the German Army in World War I in September 1917 near the Belgian town of Ypres and took a heavy toll of casualties. In pure form, it is a colourless, oily liquid which causes blistering of the skin and severe, often fatal respiratory damage. Czech scientists have now developed a fast and environment-friendly method of neutralising the deadly chemical.

The new method could be applied to deactivate mustard gas in warfare but also in a potential terrorist attack. It could also be used to neutralise the hundreds of thousands of tonnes of the poisonous agent stored around the world, including old Nazi stocks which were dumped into the Baltic Sea after World War II. Zbynek Prokop from Masaryk University in Brno is a member of the team which developed the method.

"The technology for detoxification of mustard gas, developed in collaboration between Masaryk University and the Czech Military Technical Institute of Protection, is based on enzymatic catalysis. Enzymes are biological catalysts which accelerate various chemical reactions. In this method, the enzymes, called haloalkane dehalogenases, rapidly turn mustard gas into a harmless product by cleavage of the active parts of mustard gas molecules."

Zbynek Prokop says the detoxification technologies used up to now have been rather lengthy and unsatisfactory.

"Old neutralising compositions exhibit high unit consumption, undesirable aggressiveness towards the contaminated material and can seriously endanger the environment if they come into contact with water or soil. The enzyme based technology is non-corrosive, environment-friendly and could significantly decrease logistic requirements."

More laboratory tests are being carried out as part of this research project assigned by NATO and financed by the Czech Defence Ministry.

"The testing under laboratory conditions confirmed high efficiency of the enzymes to destroy mustard gas but it's difficult to estimate how long it will take from a laboratory to practical application. Most likely it will be used in the form of gel or foam applied by a decontaminating sprinkler or spraying unit." 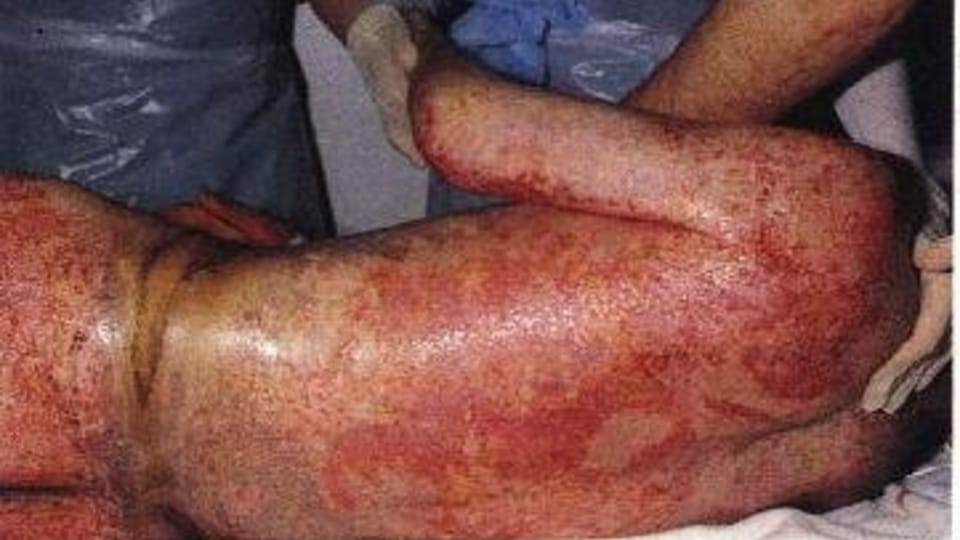