When Czechs began leaving the Upper East Side of Manhattan in the middle of the last century, many of them crossed the East River to Queens, the Astoria neighbourhood in particular. Today you will still find some Czech-owned businesses in that part of New York, among them the Zlata Praha (Golden Prague) restaurant. That said, the couple who own it, the Suchaneks, insist it’s a Czech and Slovak establishment. I spoke to George Suchanek at Zlata Praha.

What are the Czech, or Czech and Slovak, items on your menu here?

“We have a typical Czech and Slovak menu. For example roast duckling with red cabbage and dumplings, we have svíčková, we have beef with dill sauce, roast loin of pork with dumplings, fruit dumplings, Wiener schnitzel – all kinds of continental…menu.”

What about the ingredients? Can you buy them here, or are they imported from the Czech Republic or Slovakia?

“Usually I have no problem buying them here, but there are still a few specialties which I bring when I go or somebody brings me from the Czech Republic.”

“For example majoram, because the majoram has a slightly different taste. It’s unbelievable, but that’s the way it is.” 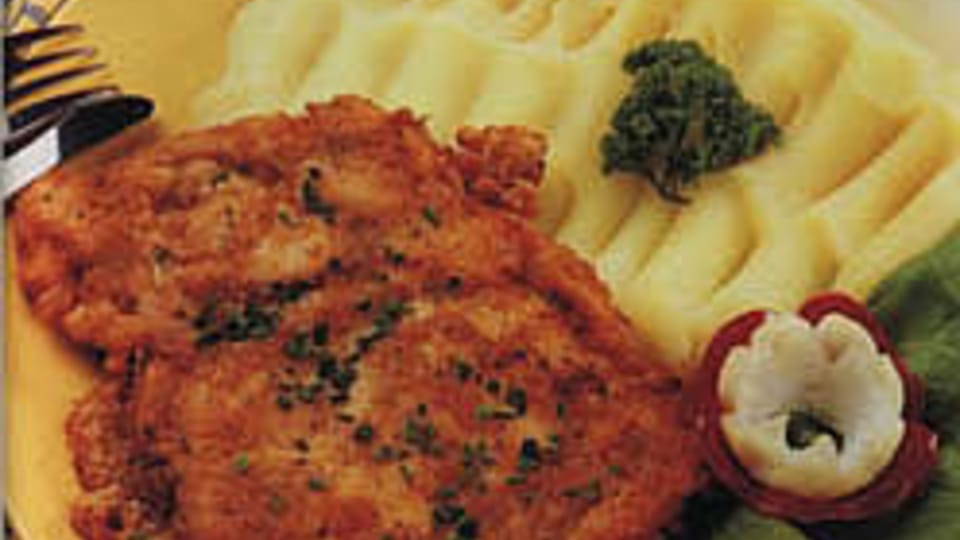 “We have cocktails, typical for New York, but as a Czechoslovakian restaurant…I would say the time of cocktails is gone, a long time ago. People come to us specially for beer, and we have all kinds of Czech top notch beer: Pilsner Urquell, Budweiser, Czechvar, Brouček, Golden Pheasant, Krušovice light and dark, so we have quite a selection. Plus we have all kinds of bottles…We have wine, but unfortunately we don’t have any Czechoslovakian wine…and we have some Czech liquors.”

Would your clientele be almost all Czechs and Slovaks, or would other people come here as well?

“I would say it’s fifty-fifty, fifty percent Czech and Slovak, and fifty percent are Americans, Germans, Hungarians, Polish and other Europeans mostly.”

Is it true that this is where Czech ice hockey players come to eat in New York?

“Oh yes, for sure. They came in the beginning and they used to come more often, but they do show up once in a while. Jágr comes here, Petr Průcha, Martin Straka – they’re all from New York Rangers. Patrik Eliáš, who’s a very nice guy, also comes here. And other guys, if they come from other cities to play in New York they stop by, because they’ve heard about us.”

What other celebrities have you had here from the Czech Republic or Slovakia?

“Mostly singers. Right now...because I am a promoter for many, many singers and twice I’ve promoted Karel Gott and Helena Vondráčková at Carnegie Hall…now, on May 11 we’re starting a tour – Karel Gott Canadian Tour 2008. May 11 we have a concert in Toronto, at the very prestigious Roy Thompson Hall, then on May 14 we are in Vancouver, and on May 18 we are in Edmonton.”

I believe you also sell Czech gifts here, and even music from the Czech Republic and Slovakia.

“Because we are very well known people come from all over the world, especially Americans, and they say they don’t have a chance to buy…even though you can now buy almost anything over the internet, they still like it. We have cut crystal, we have CDs and we have books in our small souvenir shop.”