As of Wednesday, visitors to Prague have been able to admire a monumental statue by Turner Prize winner Tony Cragg. The bronze object is installed at Náměstí Republiky square in the centre of the city as part of the annual summer festival called Sculpture Line. In all, 21 works by Czech and foreign artists are on view all around the city throughout the summer months.

Tony Cragg - 'Mixed Feelings', photo: archive of SMART Communication
For the third year now, the Sculpture Line festival has brought art work to the streets of Prague, both in the centre and the outskirts of the city, and in once case also to the Vltava River. The event, which introduces a mixture of Czech and foreign artists, has for the first time expanded beyond the capital, to the west Bohemian town of Pilsen.

“It is unquestionably the biggest event in the short history of our festival and we are very happy to have the work on display. The object is called ‘Mixed Feelings,’ and it is a typical example of Tony Cragg’s art.

"We got to know Mr Cragg through a foundry in Liberec, which he uses for casting some of his objects. It was actually the only statue available in Europe at the moment. It is five metres tall and made of bronze, so it was difficult to transport and install but at the moment I can already say it has been successful.”

The festival got underway in the beginning of June and to date, some 21 statues have been installed in Prague and Pilsen, including a huge octopus floating in the Vltava River near the Mánes gallery or a larger than life bronze pliers outside of Prague’s Dancing House.

“We got hold of his very last bronze-cast sculptures. According to his wife they are really the very last of his cast objects. So I am very happy about that.

“My personal discovery this year is the artist Jan Dostál. We have got his six-metre-tall object called Rounded, which is located in the Botanical Garden, and we also have his Hyena in Dolní Břežany, which has become a symbol of this years’ edition of the festival.”

Thursday will see the ceremonial opening of the so-called rugged stand by popular Czech artist František Skála, which is installed at the city’s Malostranské náměstí in cooperation with the National Gallery:

“It is a 300-year-old oak trunk, which has been turned into a stand. It will be used for selling refreshments and also as an information point of our festival. What is more, it is placed in one of Prague’s most beautiful locations.”

All of the statues, including František Skála’s stand at Malostranské náměstí, will remain on view until the end of September. 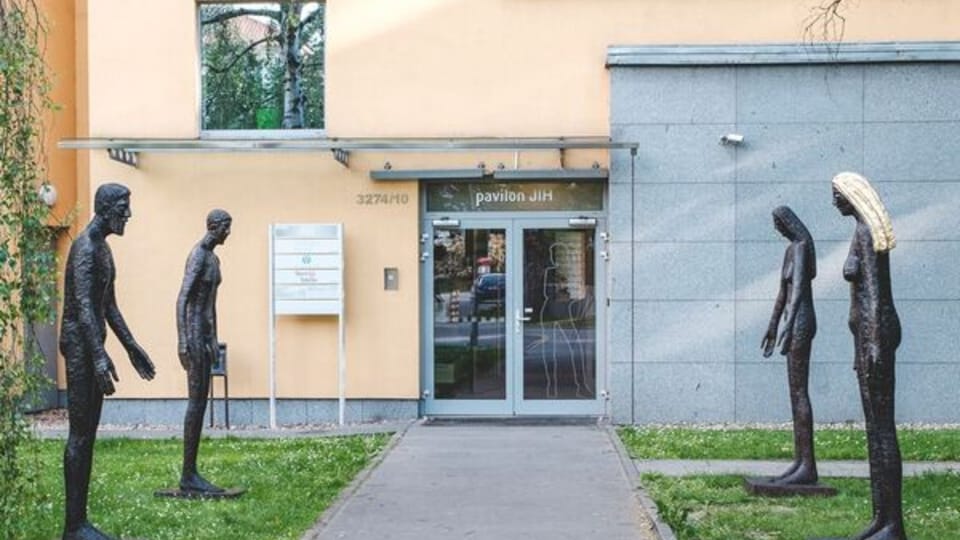 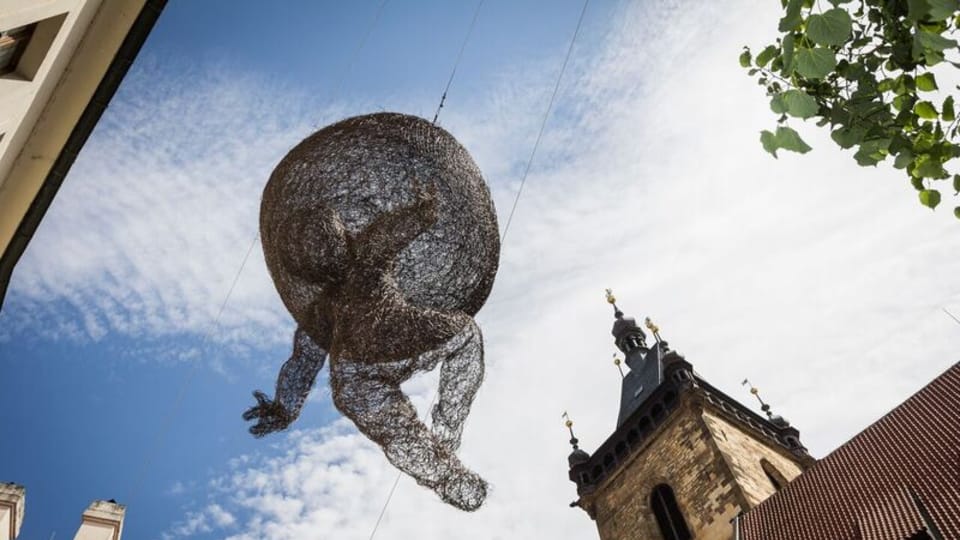 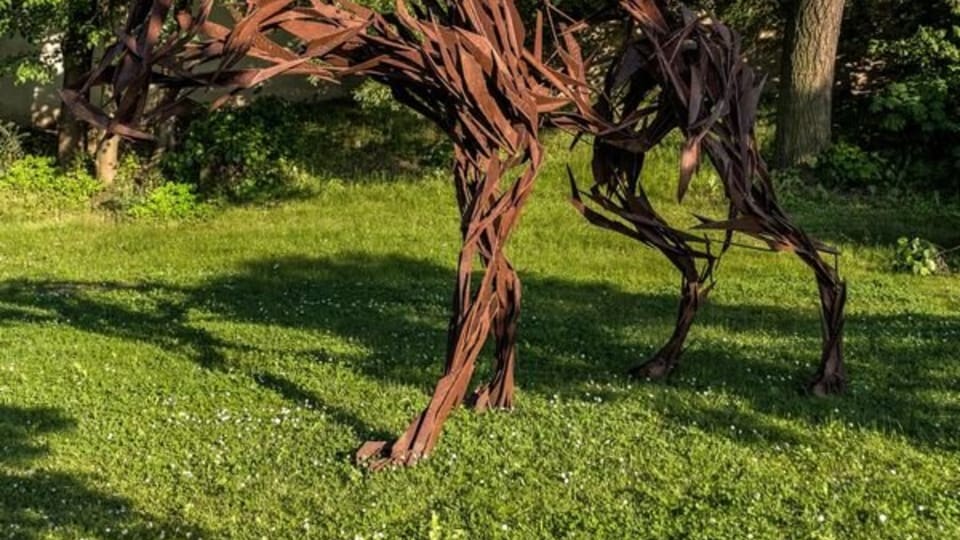 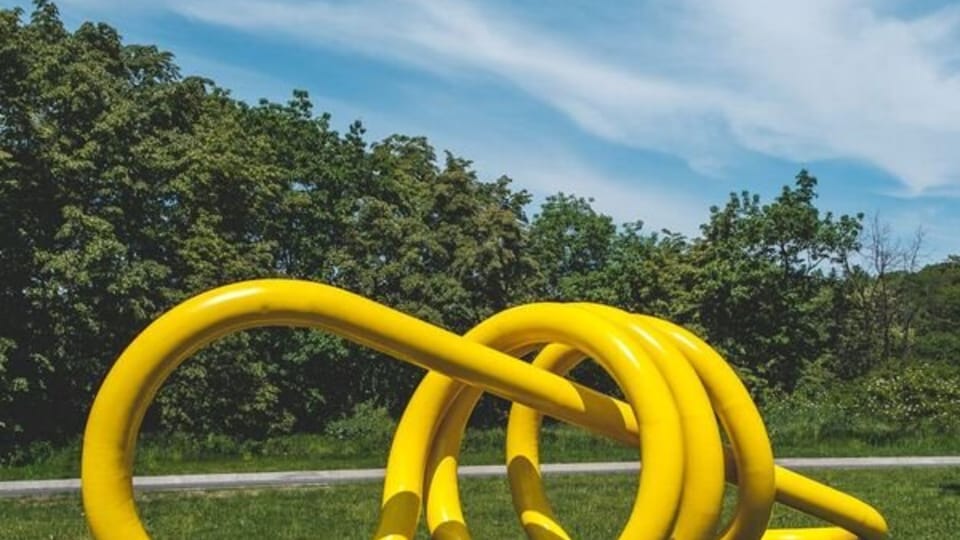 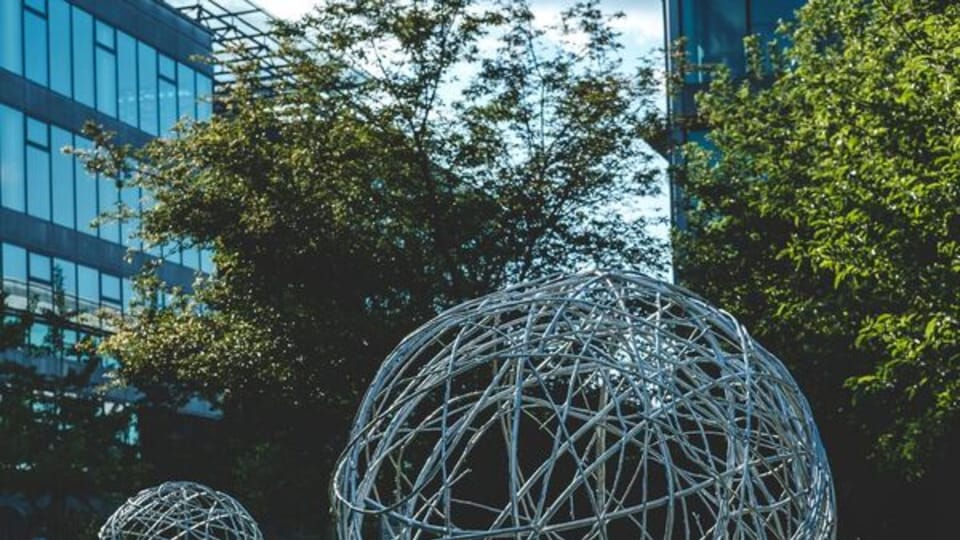