Václav Brožík was a leading Czech representative of the style of historicism from the so-called "generation of the National Theatre" and the most famous Czech artist in Europe towards the end of the 19th century.

Václav Brožík was born in 1851 in the village of Železný Hamr near Pilsen into a poor family. Despite his background, he studied painting at the Prague Academy of Fine Arts as well as in Dresden and Munich.

In 1876 he settled in Paris, where he soon gained both critical and public acclaim. He married the daughter of a wealthy Parisian art dealer and for most of his career, divided his time between Paris and Prague, where he taught at the Academy.

Brožík gained fame practically overnight in 1878, when he was awarded a gold medal at the Salon de Paris for his monumental canvas depicting Czech King Ladislas at the court of Charles VII of France.

The canvas by Václav Brožík depicting Czech King Ladislas at the court of Charles VII of France in the Brožík's hall of the Prague Castle, photo: Správa Pražského hradu - Kancelář prezidenta republiky

The hard-working and prolific artist remained faithful to his style of historic paintings, often addressing important moment of Czech history, even at a time when a new generation of artists, who rejected the realist style, were gaining acclaim in Paris.

It was not until the end of the 20th century that experts in the field realised the importance of Brožík’s work in the development of Czech and European art. His last, extensive exhibition, was held in Prague in 2003, marking 150 years since the artist’s birth.

Václav Brožík was a member of the French Academy and the Czech Academy of Arts and Sciences and a bearer of the Cross of the Legion of Honour.

In 1897 he was raised to peerage by Austro-Hungarian Emperor Franz Josef I. He died in Paris in 1901 a few weeks after his fiftieth birthday and was buried at the Montmartre Cemetery in Paris. 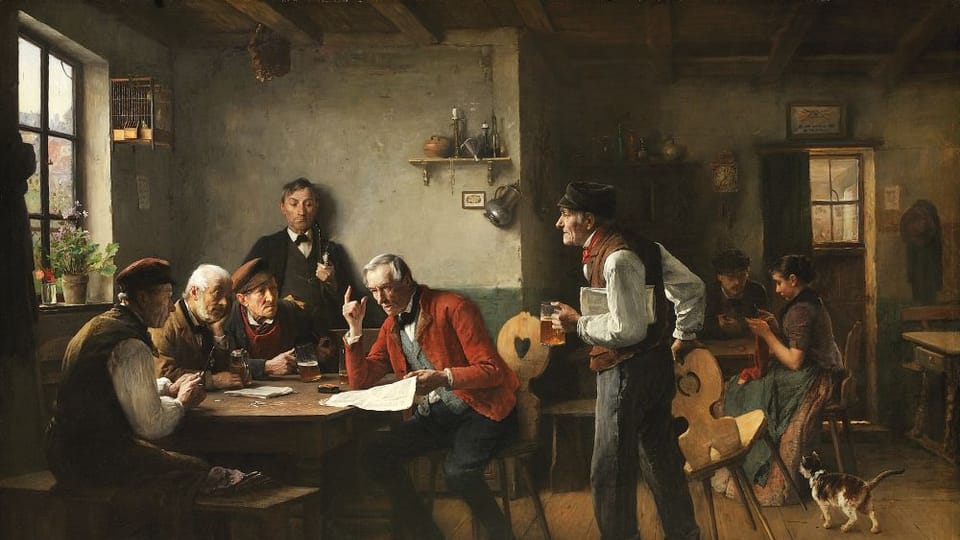 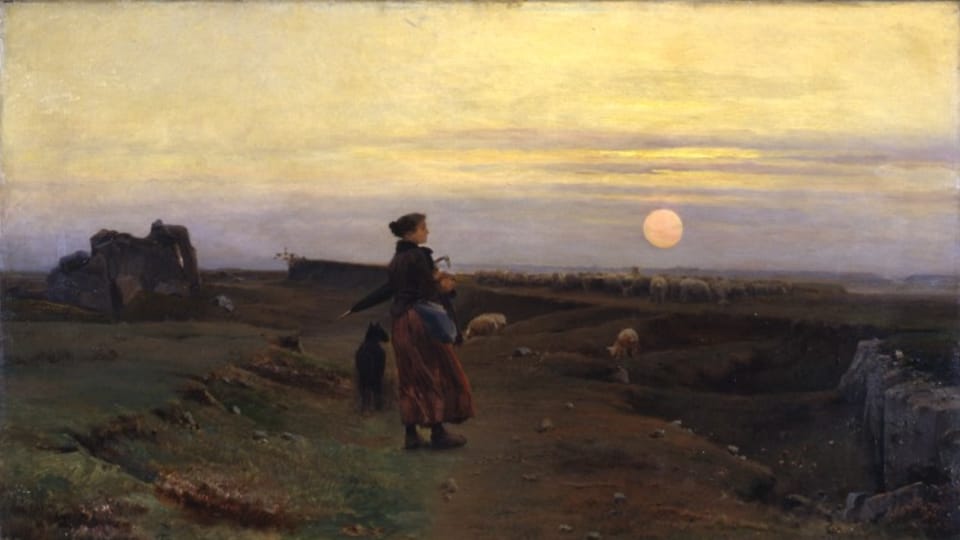 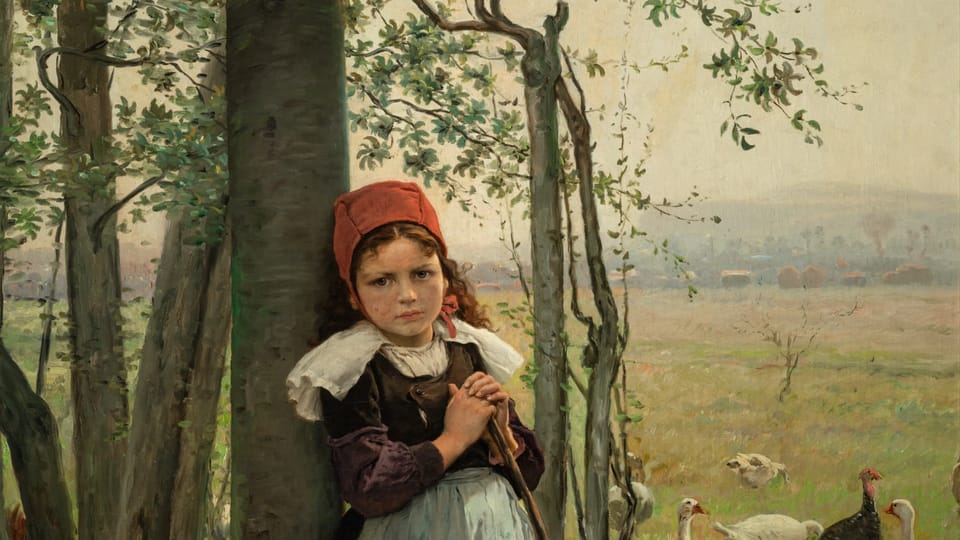 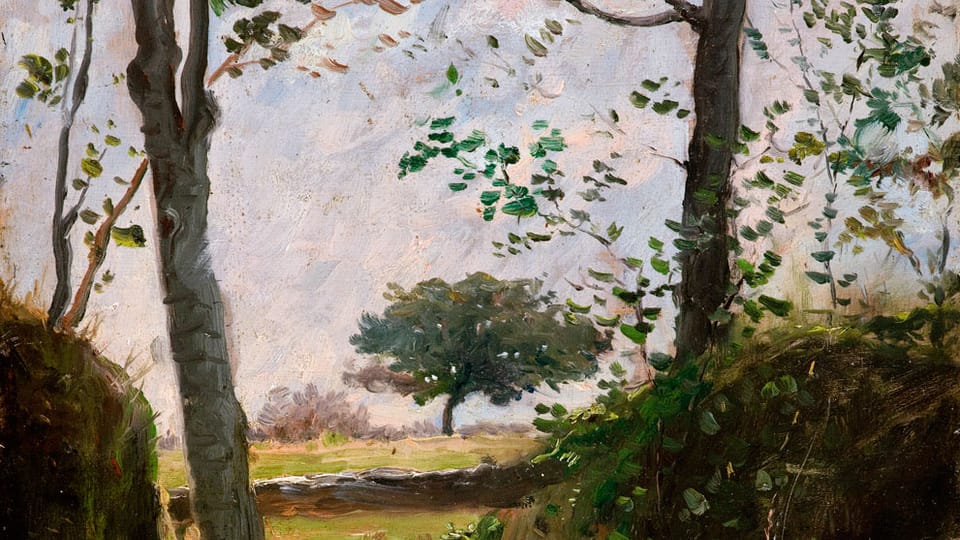 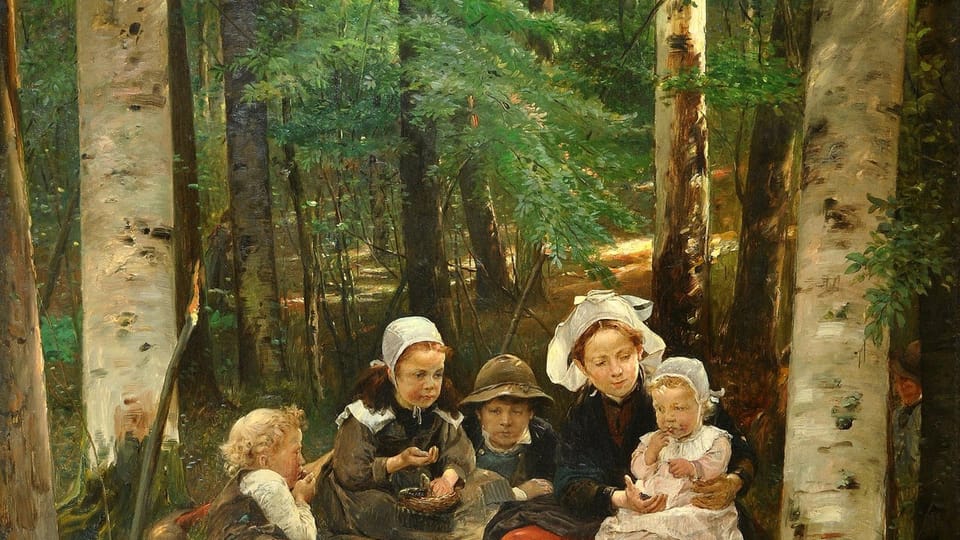 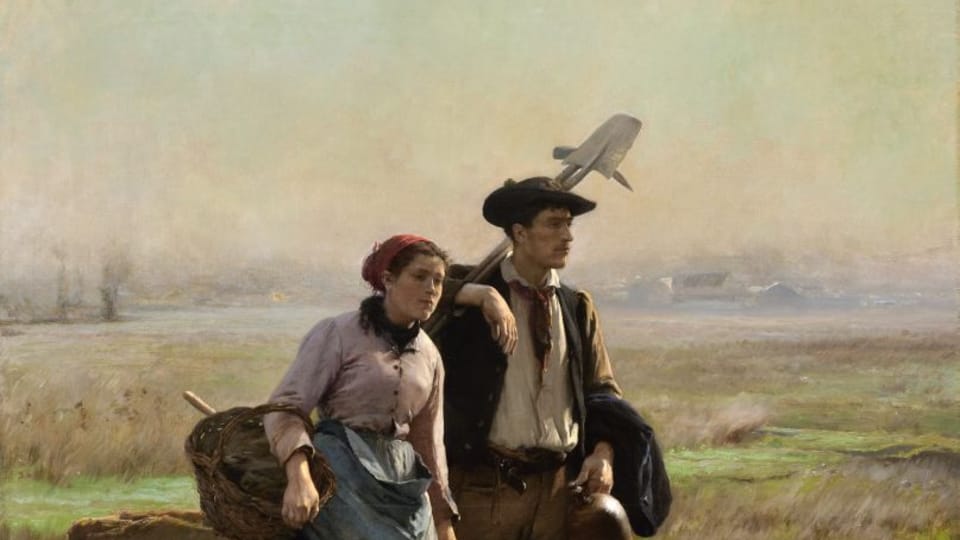 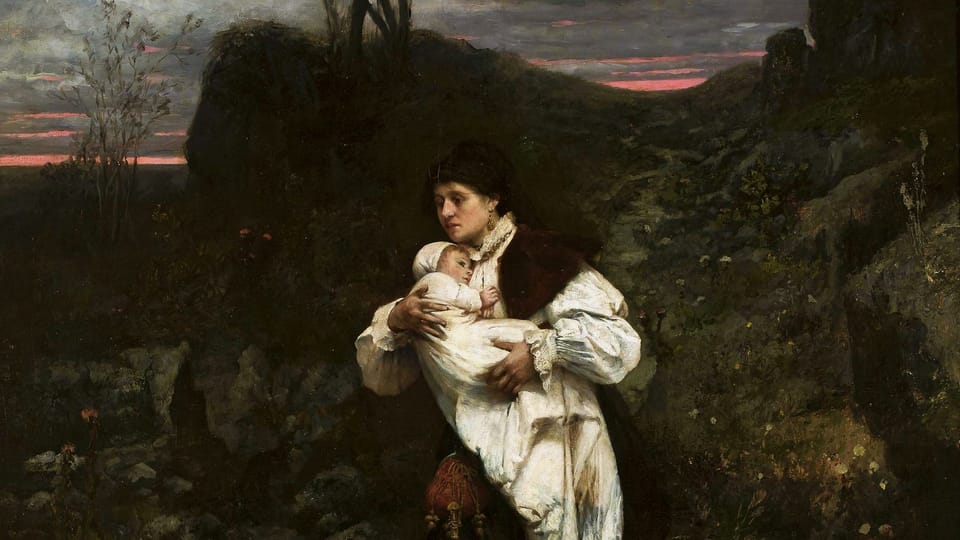