The unfinished Gothic Church near the town of Louny is a favourite tourist spot due to its mystical and healing powers rumoured to be hidden within its walls. It is also a popular place for wedding ceremonies.

The ruins of the Gothic Church, reaching 20 metres high, were declared the most magical place in the Czech Republic in 2014. Its construction was commissioned in the early 14th century by Lord of Žerotín, a famous warrior, who served the Holy Roman Emperor Henry VII, the King of England Edward II and Czech King John Luxembourg.

After his death, the finances set aside to complete the building started to dwindle. In 1382, the construction of the building stopped altogether after a fire ravaged the neighbouring monastery.

The ruins are said to be located at an intersection of positive energies. The place is rumoured to return vitality, induce a feeling of happiness and heal depression. Every year, it attracts thousands of people. The unfinished church, surrounded by legends is also a favourite filming spot. 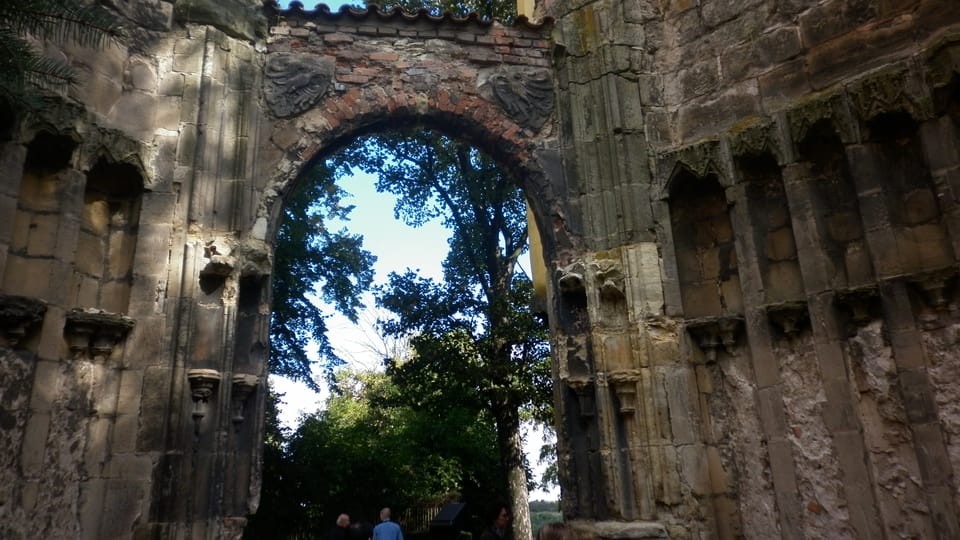 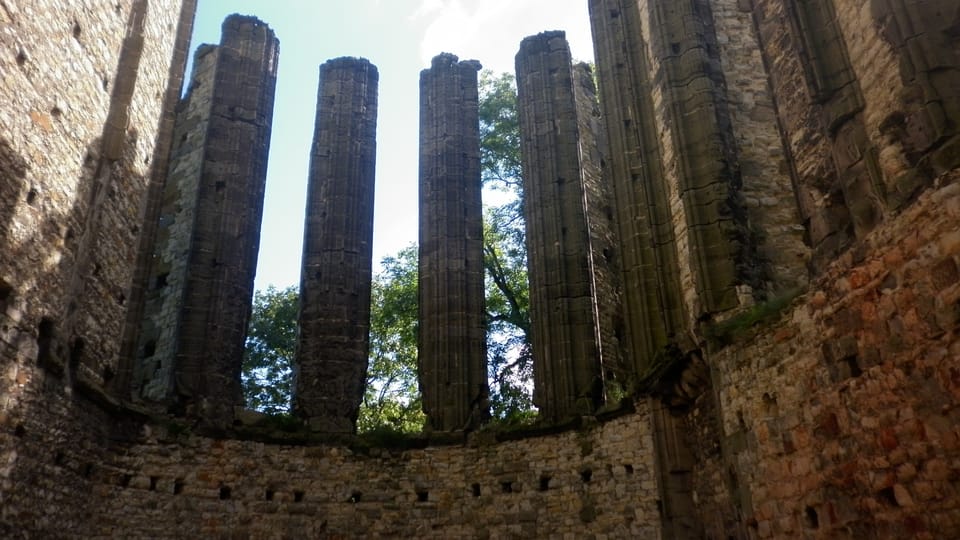 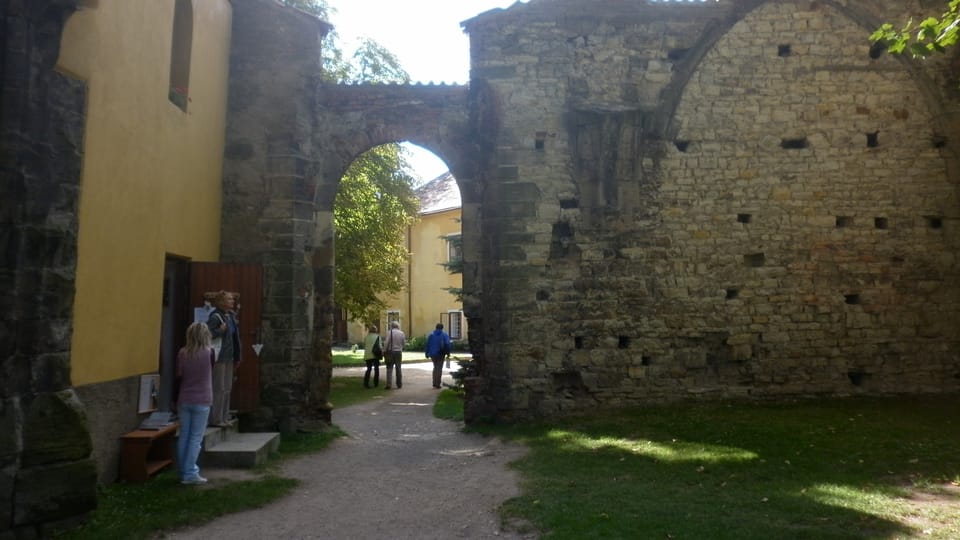 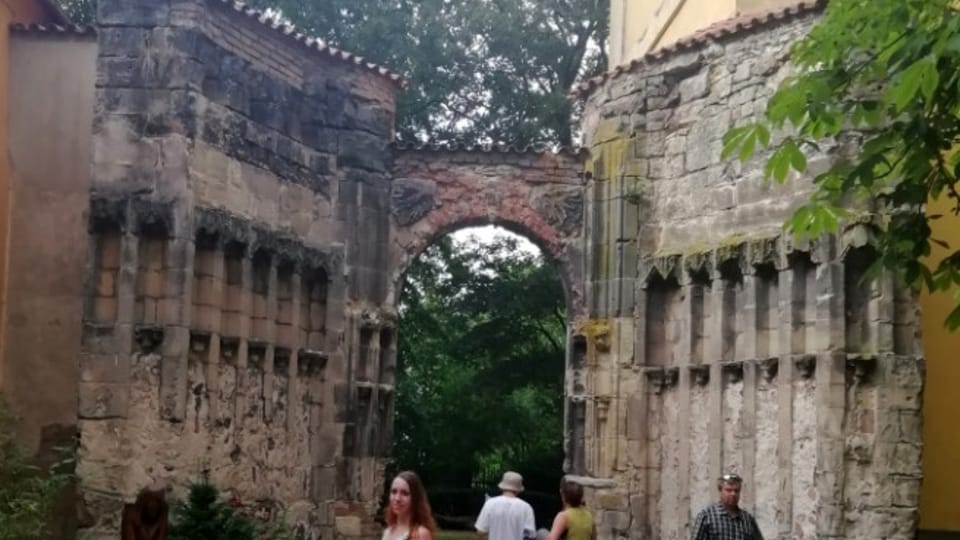 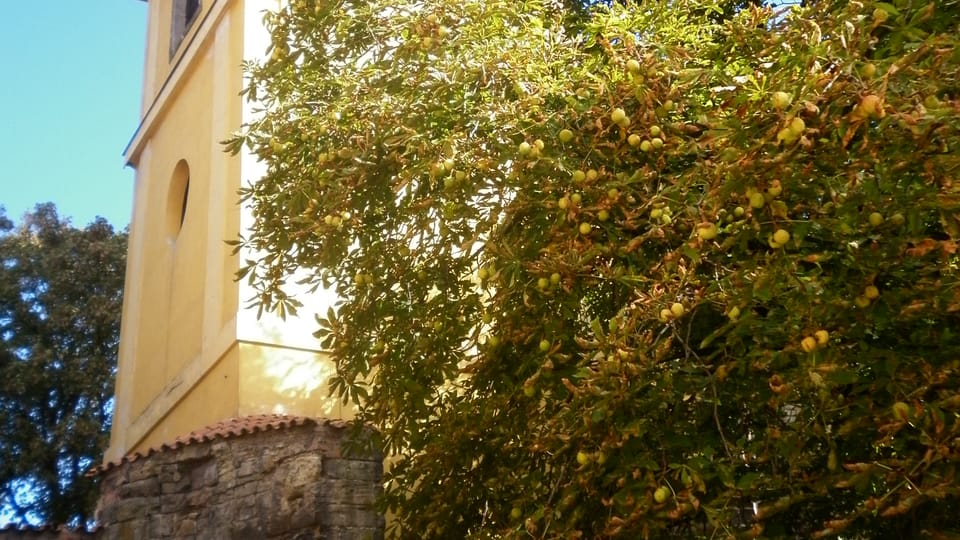