Neratov – a place where miracles happen

In the valley of Divorká Orlice (Wild Eagle River), which forms a natural border between the Czech Republic and Poland, you will find the village of Neratov. Its Baroque church is home to a statue of the Virgin Mary that is reputed to perform miracles.

The legend about the miraculous healings associated with the statue of the Virgin Mary started spreading the mid-17th century making Neratov a popular pilgrimage site. The original wooden church was replaced by a stone church of the Assumption of the Virgin Mary built in the mid-18th century. The fact that it is still standing is a miracle in itself.

At the end of the Second World War, it was severely damaged and almost burned down. The locals, mostly German residents, began to repair at least the roof, but in 1945 and 1946 they were displaced and the church went to ruin. It was slated for demolition in 1973, but fortunately there was no money left to tear it down.

In the 1990s, with the arrival of priest Josef Suchár, its fate turned. Mass was at first celebrated in its ruins, in front of the bare walls of the temple without a roof and vaults. And people kept coming. The village started slowly reviving. Father Suchár convinced several young families to move to the village permanently. In 1992, the Neratov Association was established, which, in addition to the reconstruction of the village and the church, focuses on helping foster families and people with disabilities through sheltered housing and workshops. In 1996, the original inhabitants, expelled after the Second World War, were invited for a get-together in Neratov.

The church is still undergoing reconstruction work. But even now it is a gem that awes visitors, most especially its new glass roof and the ever-changing play of light and shadow in the interior. 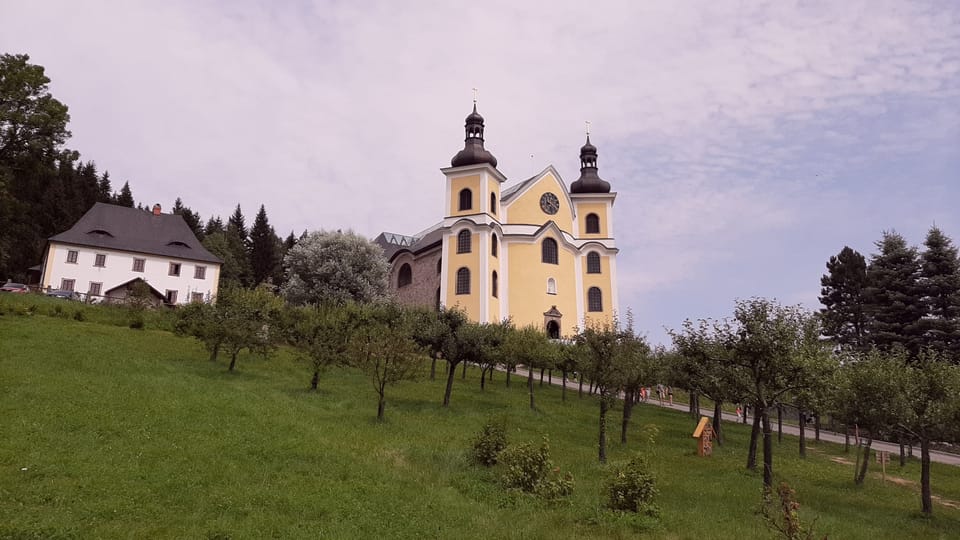 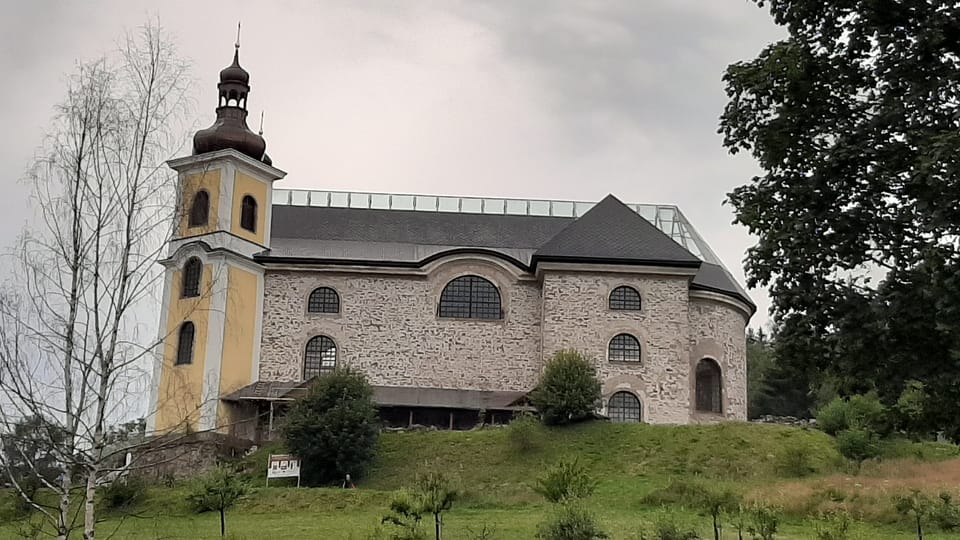 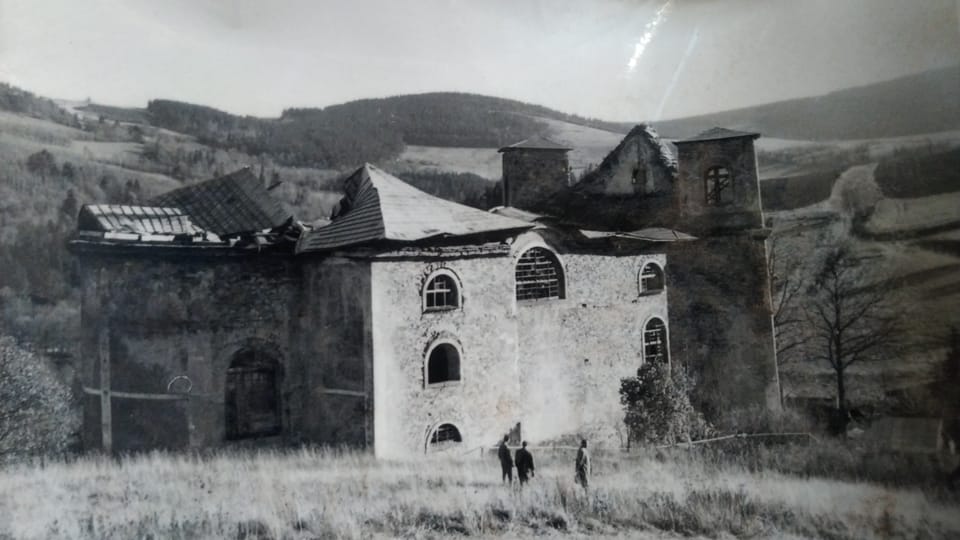 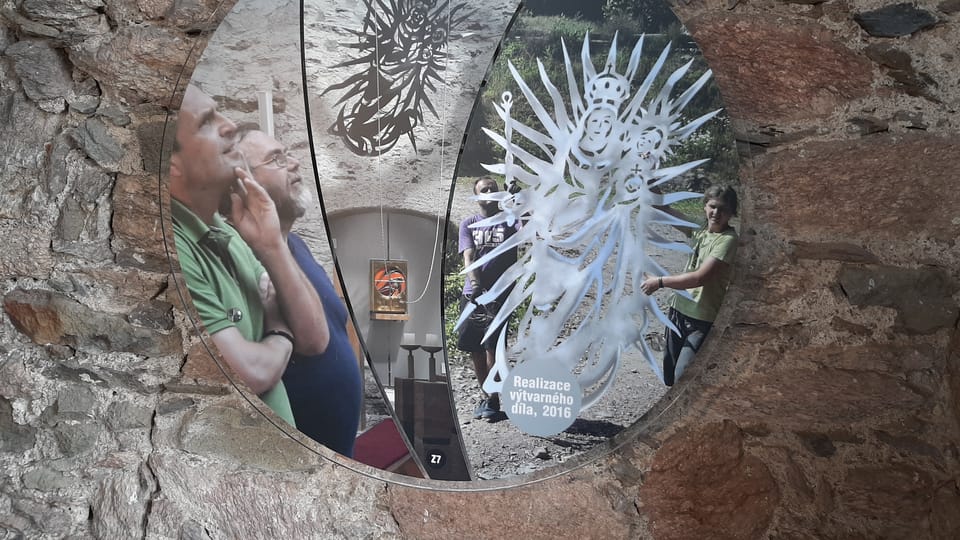 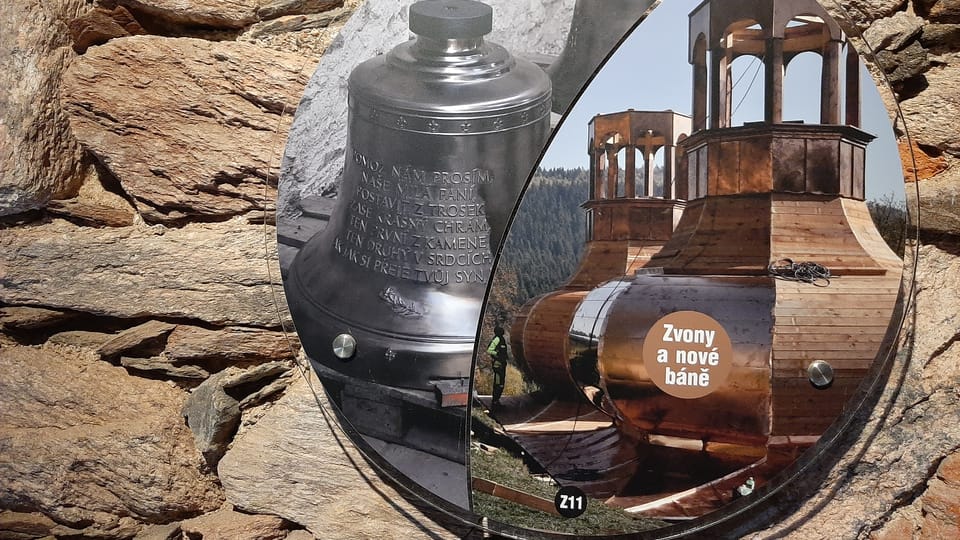 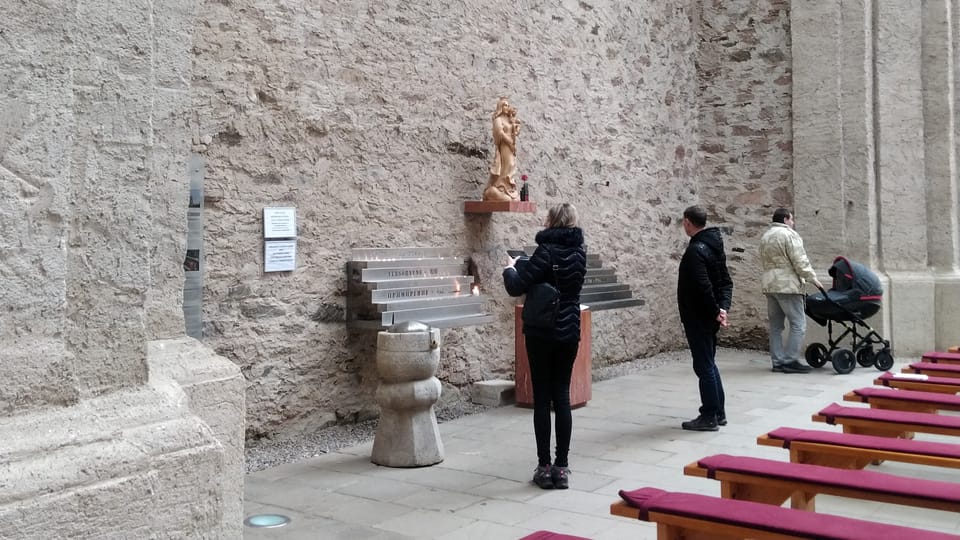 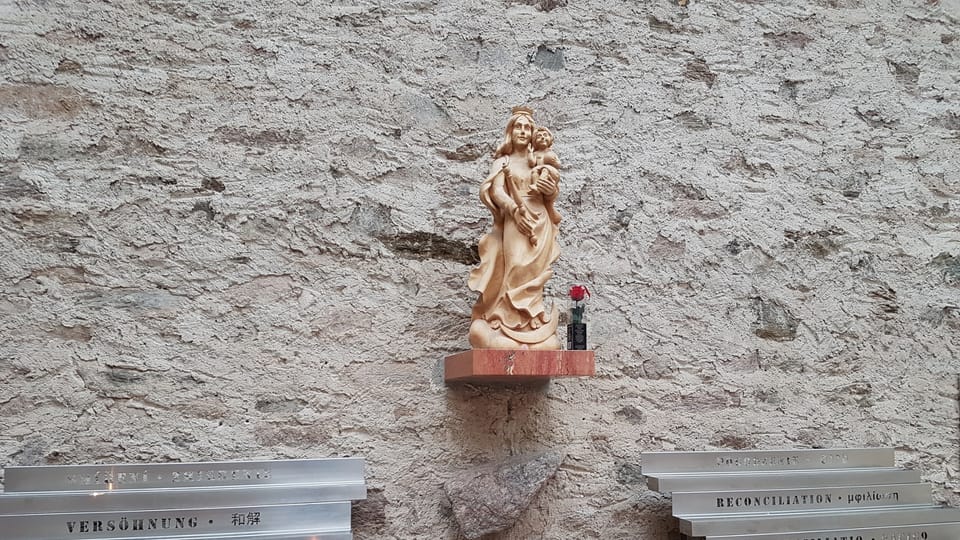