For 130 years, the Štěpánka lookout tower has been offering visitors beautiful views of the western part of the Giant Mountains.

Štěpánka is the oldest lookout tower in the Jizera Mountains of northern Czechia and is said to be one of the most beautiful structures of its type. It is located on Hvězda Hill at an altitude of 958 meters above sea level.

The brick and stone Neo-Gothic tower was built by Prince Kamil Rohan and named after the Archduke Stephen of Austria, who supervised the construction of the Giant Mountains road. Construction of the lookout tower began as early as 1847, but the building activity was soon interrupted, until a German mountain association took over and completed the building. It first opened to visitors in 1892. 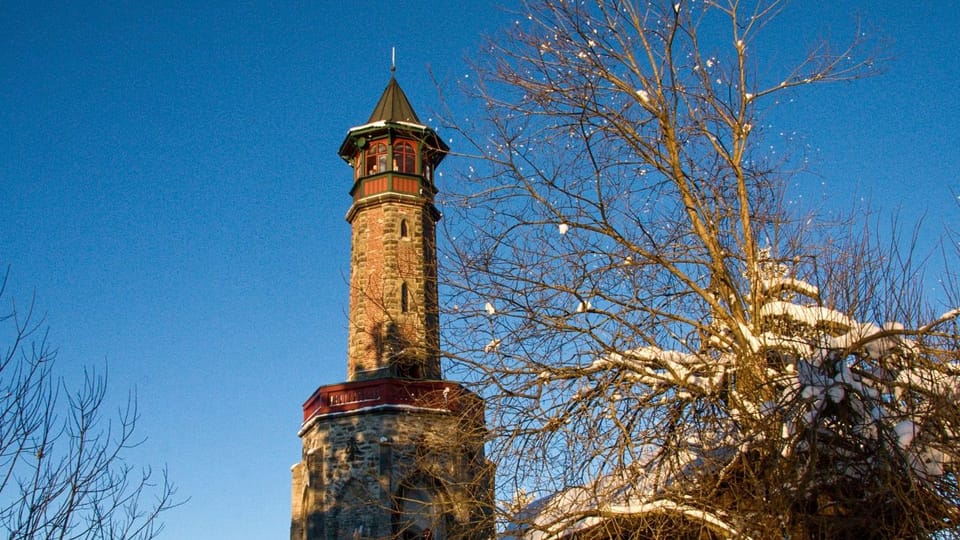 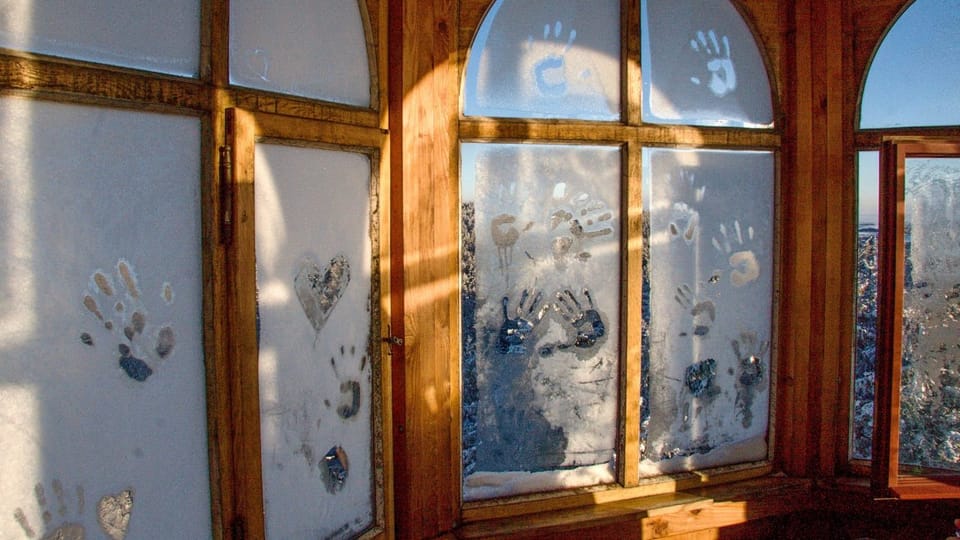 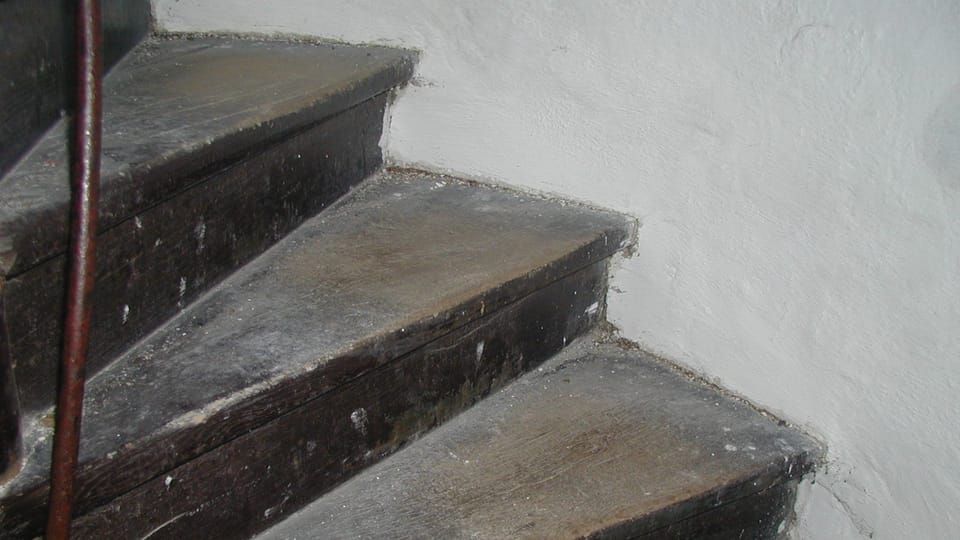 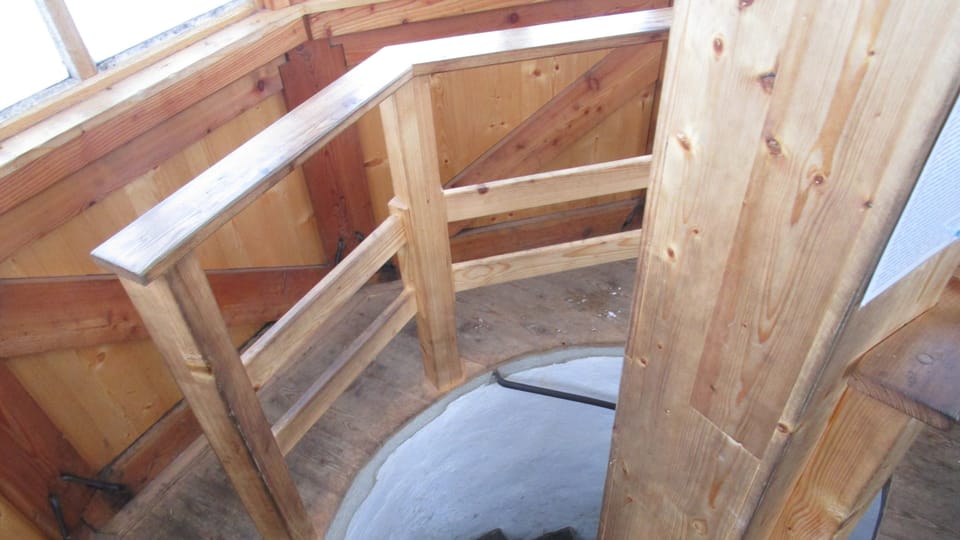 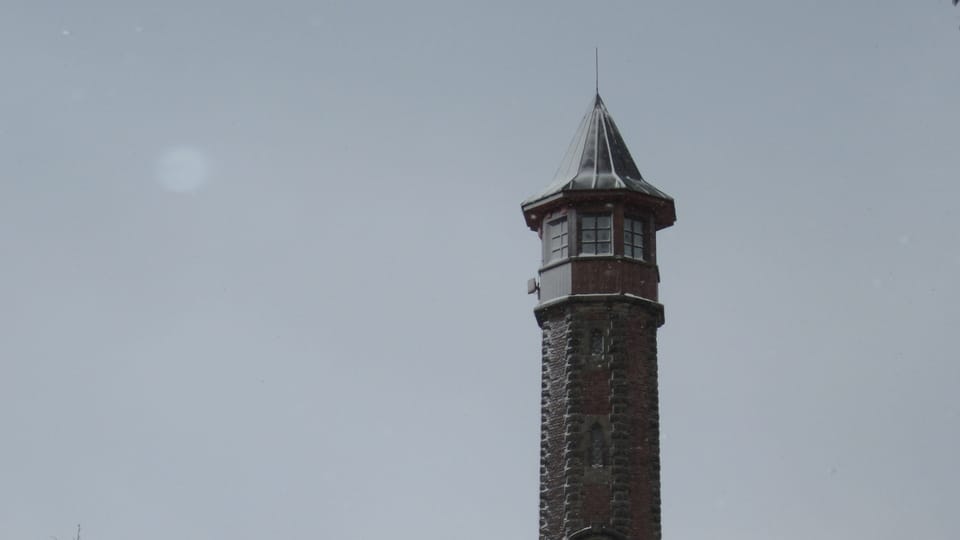 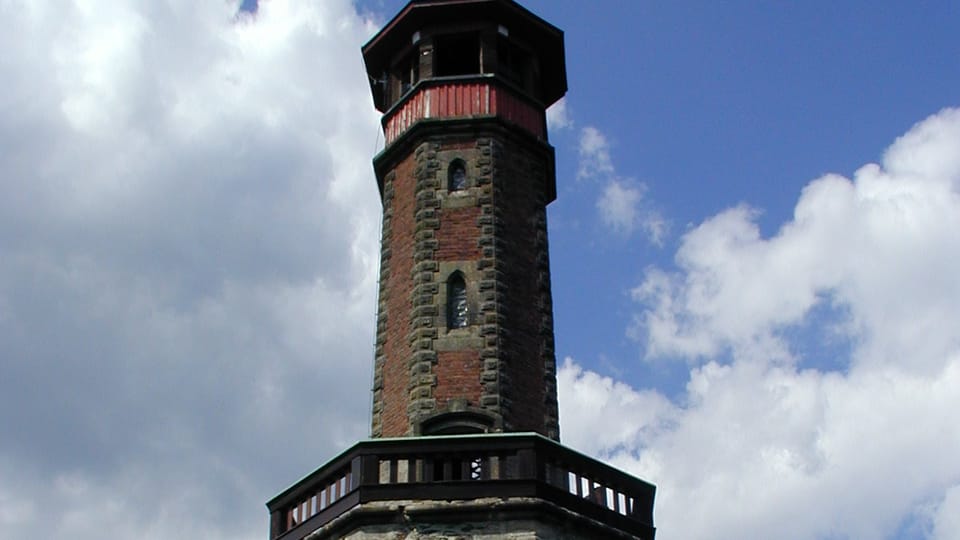 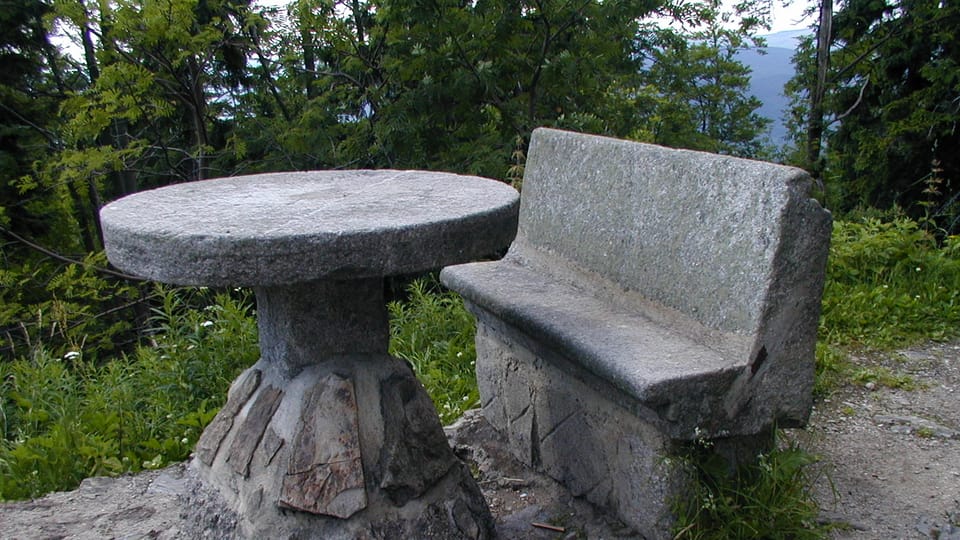 The tower is 24 meters tall and offers a stunning view of the surrounding area, including the western part of the Giant Moutnains and the valleys of the Desná and Kamenice rivers.