The Mucha exhibition which opened in July at Prague’s Waldstein Riding School has proven so popular that it has been extended until the end of the year, although it was originally slated to close on Monday. Marcus Mucha, the great-grandson of the famous artist, led Radio Prague’s Till Janzer around the exhibition.

Alphonse Mucha’s artistic style is so iconic that it is still seen today in rock'n'roll posters, manga, and even superhero movies and video games. But the exhibition Mucha: The Family Collection, recently extended by popular demand to December 31, includes some works that have never been seen by the public before.

Divided into six sections, each part tells the story of a different formative period in Mucha’s life that had a big influence on him and his art. In this way you get to follow Mucha through the progression of his life, from his childhood in South Moravia through his studies in Paris and his life in the US all the way to the creation of his crowning masterpiece, the famous Slav Epic.

The exhibition comprises about 250 exhibits from the private collection of the artist's descendants, who include his grandson, John Mucha, a fervent promoter of his grandfather’s art, and John’s own son and Alphonse Mucha’s great-grandson, Marcus Mucha.

“We’re showing a lot of the highlights from the family collection – things that have never been exhibited before, some real treasures. We hope that this is going to be an exhibition that gives people, whether Czech people or visitors, a different appreciation of Mucha and repositions his standing in the history of art.”

A family of artists and rebels

The exhibition contains more than just Mucha’s art – aside from oil paintings, the exhibits include writings, photographs, sculptures, jewellery, posters, and lithographs. And, as might be expected from a personal collection, there are also some family portraits.

“There’s Alphonse and then my grandfather Jiří. Alphonse, it seemed, wanted his son to follow him into the family business and become a painter as well, but unfortunately that didn’t happen – Jiří ended up becoming a writer instead.”

Organised by the Mucha Foundation, the brainchild of the artist’s grandson John Mucha, and supported by the Czech Senate as part of the Czech presidency of the European Union, the exhibition, according to Marcus, attempts to be both cosmopolitan and accessible.

“What we’ve tried to do with this exhibition is two things: we’ve tried to tell the story of Mucha as a Czech, as a European, and as a world citizen, and with all those identities at the same time. The second thing we’ve done is to try to create an exhibition that fulfils Alphonse’s ambition to make sure that his art is for everyone. He said ‘I never wanted my art to be for the salons of the elite, but for everybody.’ And he also said ‘I never wanted my art to destroy, but to build bridges.’”

At the fairly reasonable price of CZK 240 for adults and CZK 150 for students and pensioners (with certain concessions, such as children under 14, completely free of charge), hopefully this aim has been achieved. 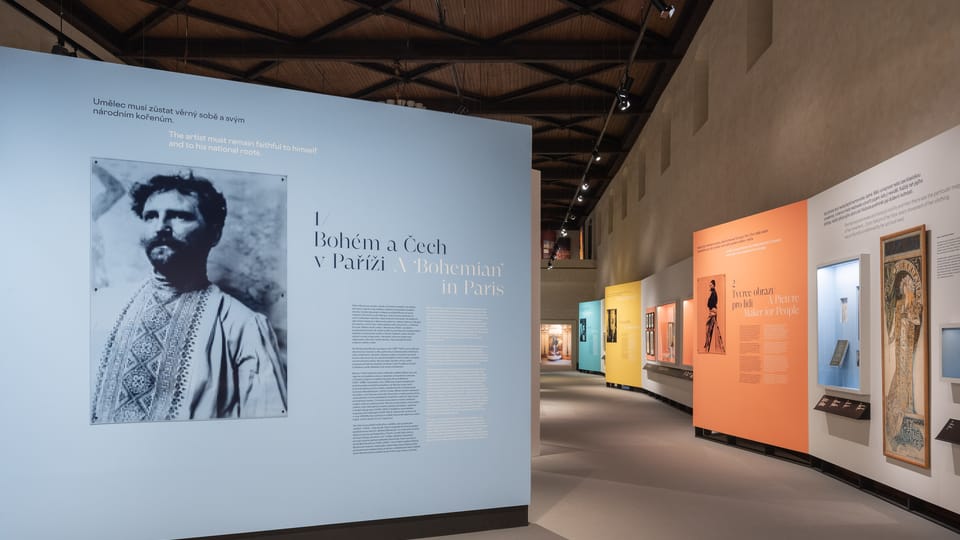 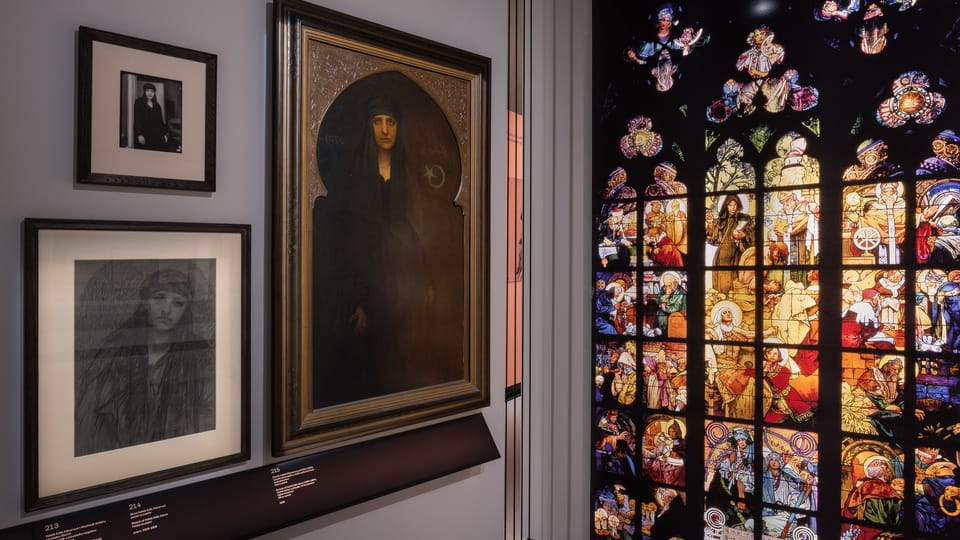 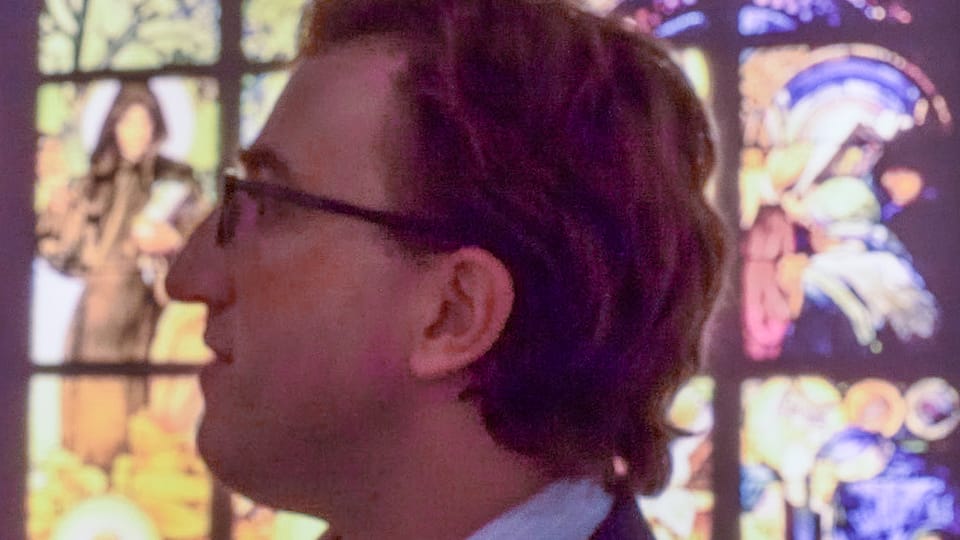 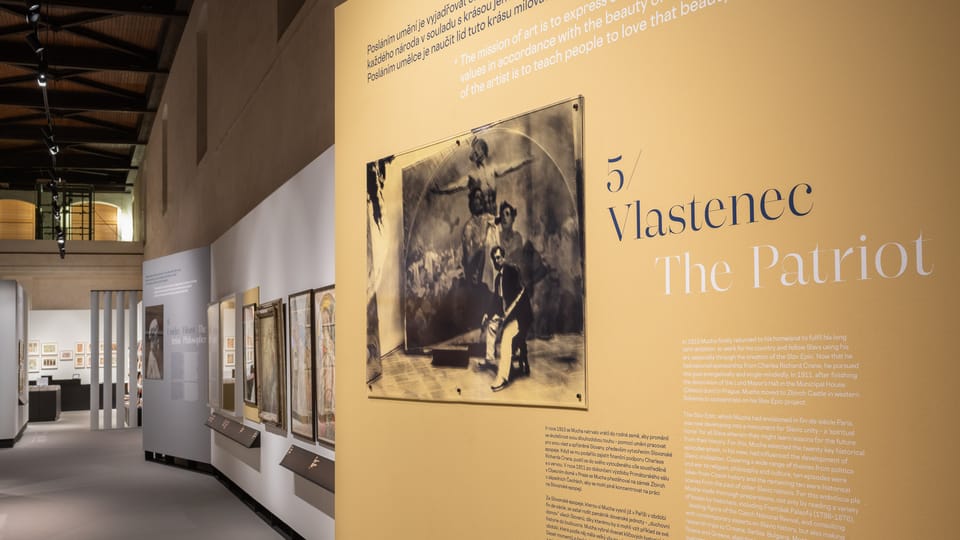 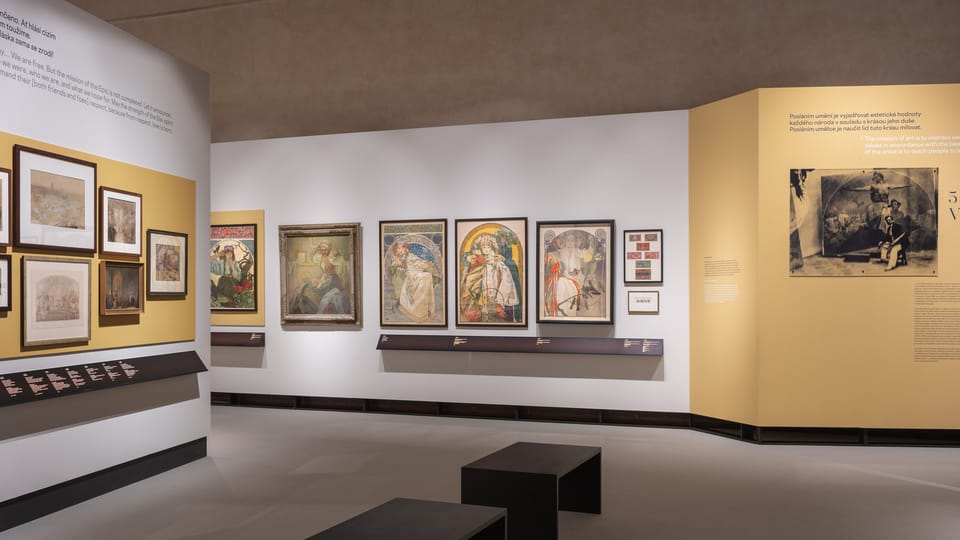 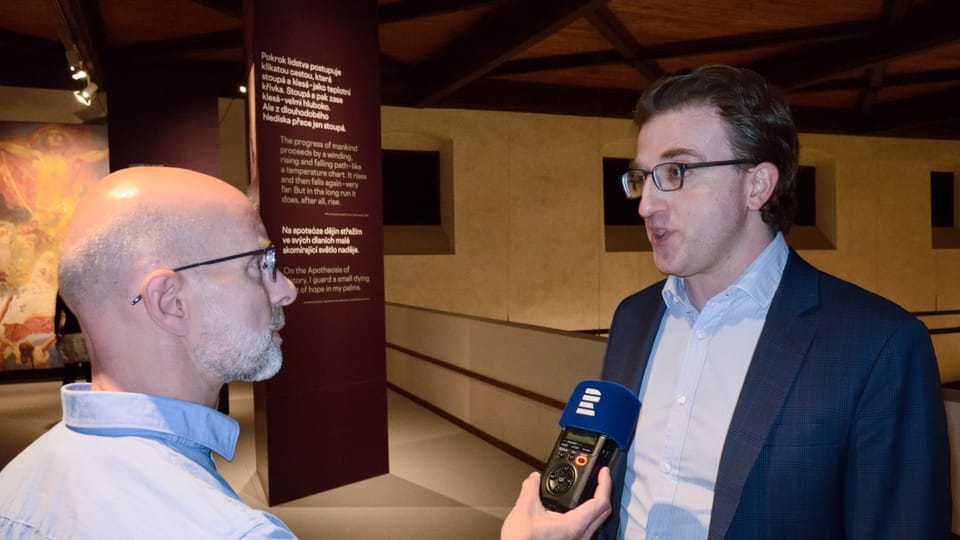 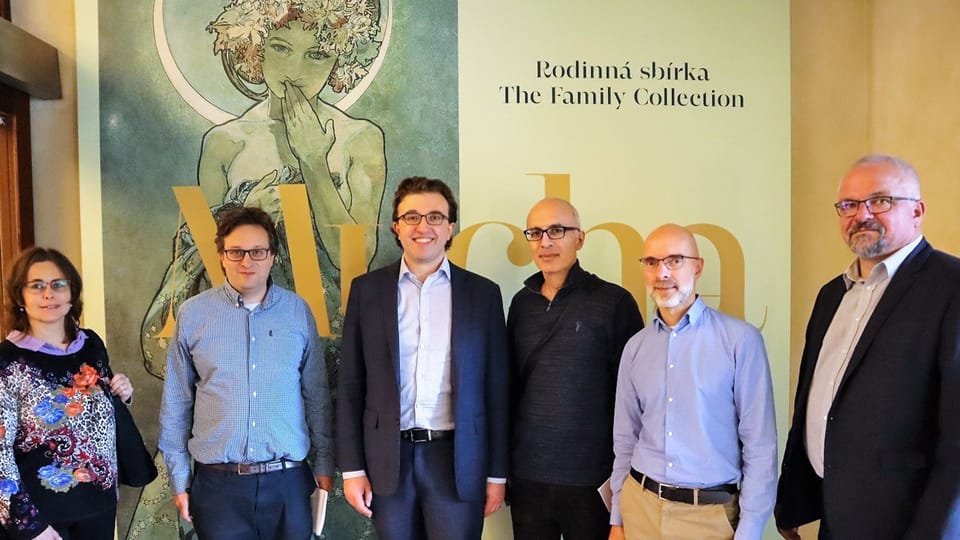