Prague’s Museum of Decorative Arts possesses one of the oldest and largest poster collections in Europe. Nearly 300 of them are now on display as part of the exhibition The Language of the Poster 1890 – 1938, which focuses on the golden era of poster art and advertising.

The first thing that visitors will see as they enter the exhibition is one of the earliest films made in the Czech lands. Shot in 1898, it is a short comedy that depicts a man trying to glue a poster onto the wall of a pub. The curator of the exhibition, Dr Lucie Vlčková, says that it was precisely around this time that the golden age of the poster began.

“In the 1890s, the poster was the most prominent method of advertising. It broke into the many public spaces that were spread across cities in a big way. Visual advertising had a major effect on people.

“Later, throughout the 1920s and 1930s new advertising methods were introduced, but posters remained a relatively cheap method of appealing to the public. They could be seen by all classes, whereas film advertising, for example, was more likely to be seen only by the upper echelons of society. The poster therefore retained an important role in advertising even during the interwar period.”

It is this half century that The Language of the Poster exhibition traces. The exhibits are divided into three thematic blocs – art, advertising and ideology. Aside from Alfons Mucha, visitors can also view the works of other prominent Czech poster artists from this period, such as Vojtěch Preissig, František Zelenka or Vilém Rotter, the founder of the most prominent interwar graphic design studio in Prague.

And it’s not just local, but also foreign artists that are featured within the exhibition. Jules Chéret, who developed largescale lithography and enabled the expansion of this medium of art in the first place, gets his share of the spotlight, as do other prominent French artists from the period including Henri de Toulouse-Lautrec and art deco airbrush innovator Cassandre.

This wide array of exhibits was made possible thanks to the extensive collection that the museum possesses within its depository, the curator says.

“Our museum was the first institution in the Czech lands and one of the first in Europe to establish a collection and start exhibiting posters too. In fact, the first poster exhibition that our museum organised was as far back as 1901.

“Today, we have more than 30,000 posters in our collection. Several of them are considered to be exceptional pieces.”

Wartime US and French posters are also featured prominently within the ideological segment. Meanwhile, a special room with red coloured walls contains a plethora of Czechoslovak socialist election posters from the interwar era. Mean capitalists, bloodthirsty priests and sobbing workers characterise many of these images. However, Dr Vlčková says that Czech ideological poster art was actually relatively conservative during this period when compared to other states.

“You always have to play on emotions when it comes to ideological posters. American wartime recruitment posters are perhaps among the most sentimental in this regard and played strongly on themes such as the family for example.

“Czech posters never went that far in this direction. The typical Czech poster, especially during the 1930s, was perhaps not as ideologically developed as German or Soviet posters. It was less sentimental, less manipulative.” 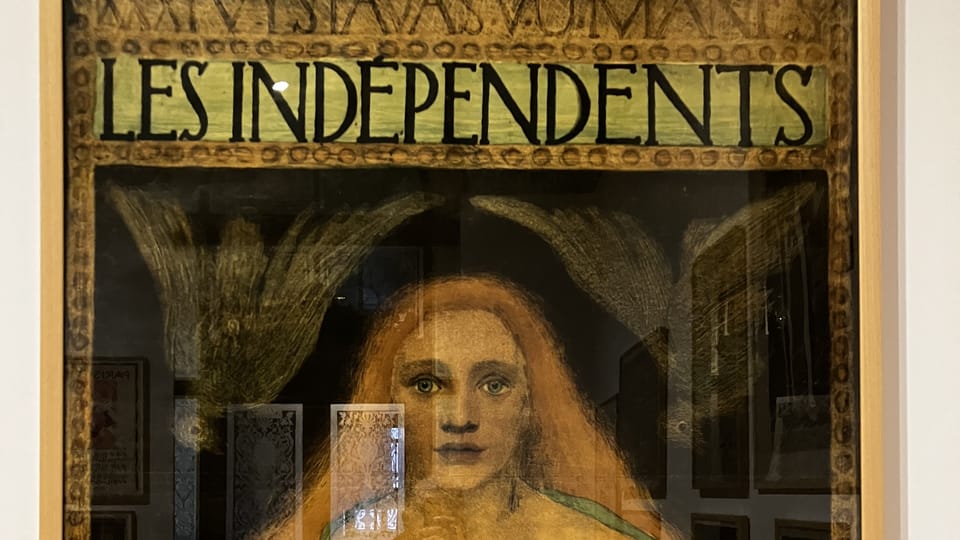 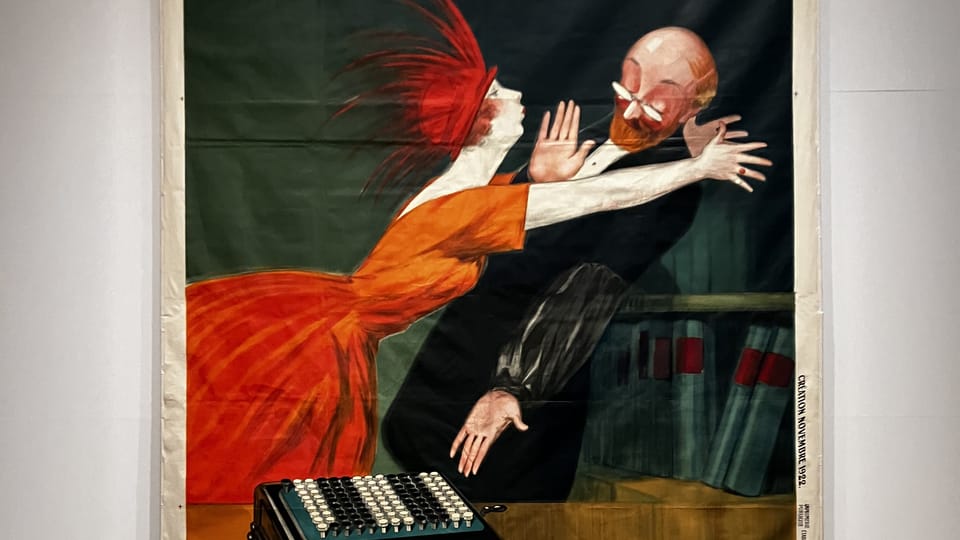 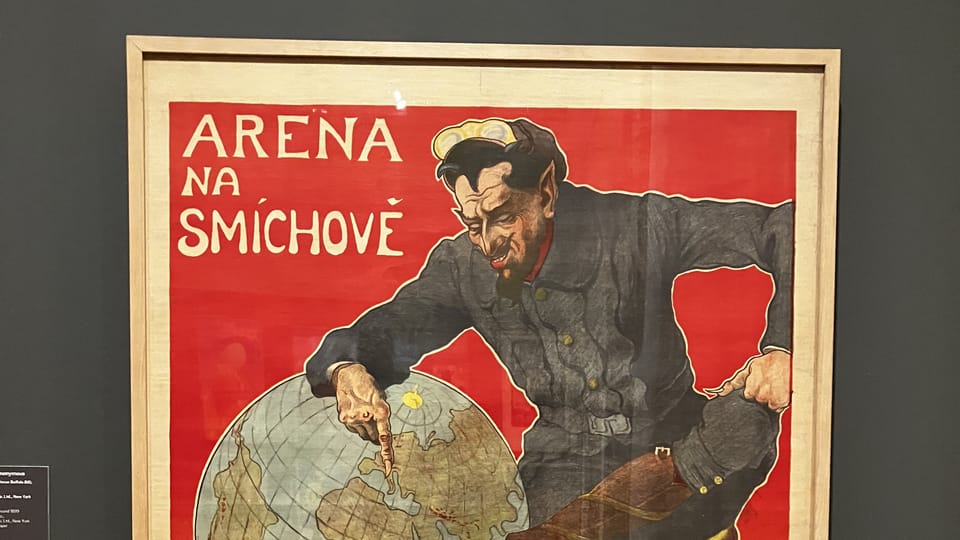 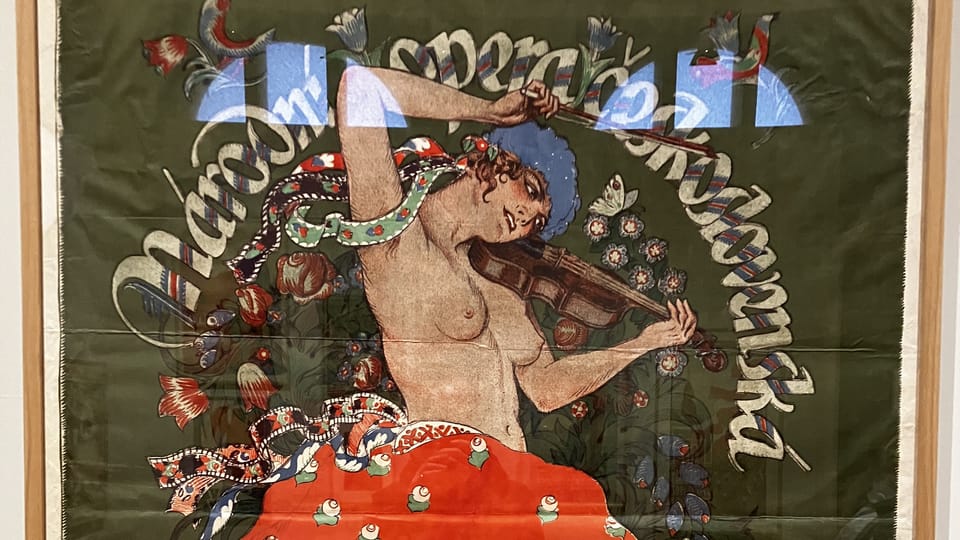 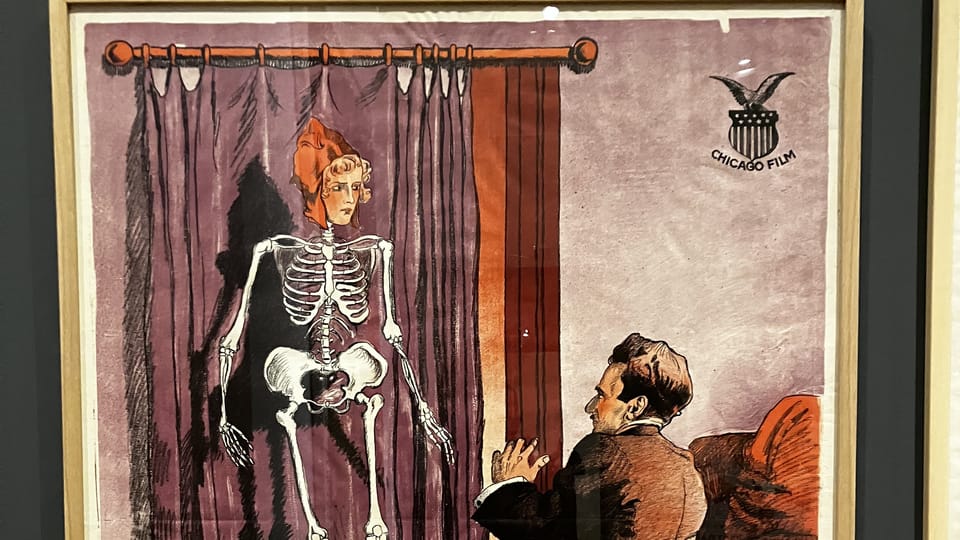 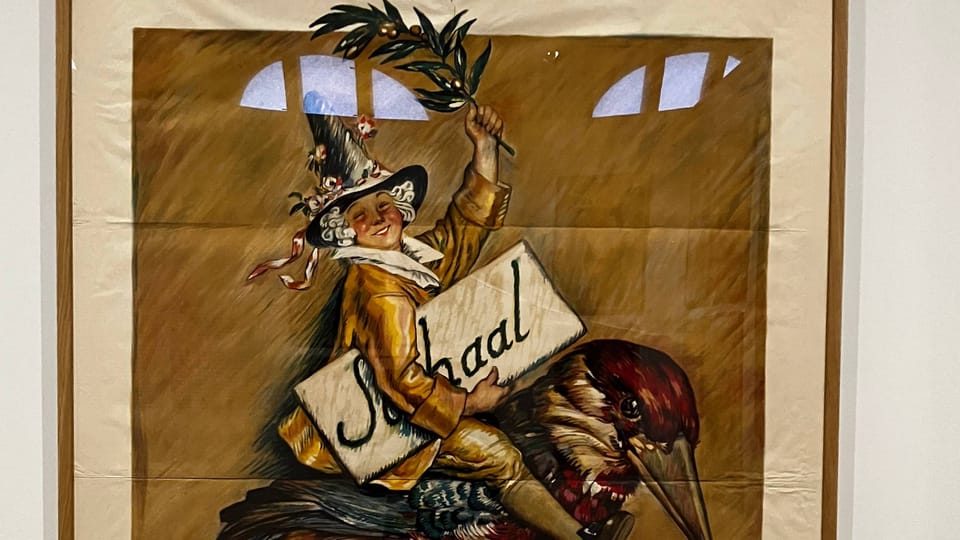 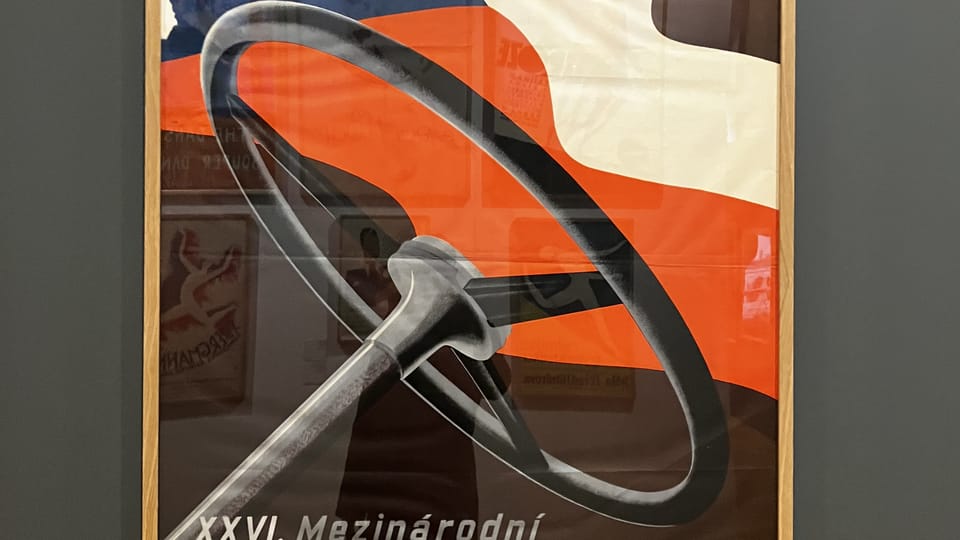 The exhibition is open to visitors from Tuesday to Sunday until April 9. Many of the displayed posters as well as a special publication dedicated to the exhibition can be purchased in the museum’s shop.