The neo-Gothic structure near Třeboň is located in the middle of a landscaped park by the Svět (World) fish pond. Together with other linked historical monuments it has been nominated for the UNESCO World Heritage List.

The construction of a new final resting place of the Schwarzenbergs was initiated in Třeboň by Princess Eleonora, wife of Johann Adolf II of Schwarzenberg. The tomb was built by Josef Schmidt and later F. D. Deworetzský, who takes joint credit for the renovation of Hluboká Chateau.

The remains of 27 members of the family have over the years been placed in the tomb, including Princess Eleonora, who died in 1873. The last burial took place there in 1939. Once a year, on All Saints' Day, a mass is held in the chapel for the Schwarzenberg family, which is attended by Prince Karel Schwarzenberg and other relatives.

The first mention of the castle dates from 1374. It was burned down in the 16th century and later rebuilt into a classic Renaissance castle in the Italian style. It flourished when the famous Peter Vok of Rožmberk used it as his residence, at which time extensive modifications and construction took place. After his death, the Švamberk family acquired the chateau. It was later owned by the Schwarzenbergs before being nationalised by the Communists. 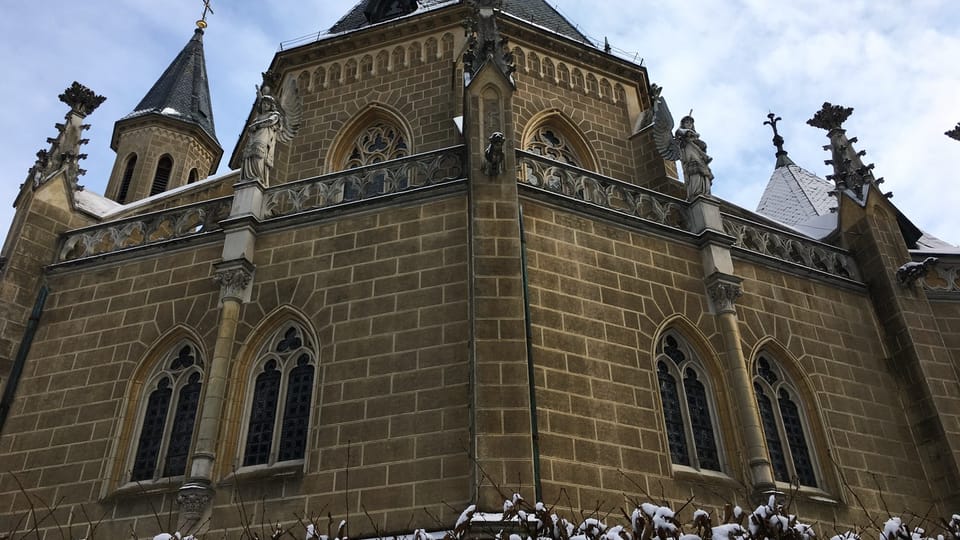 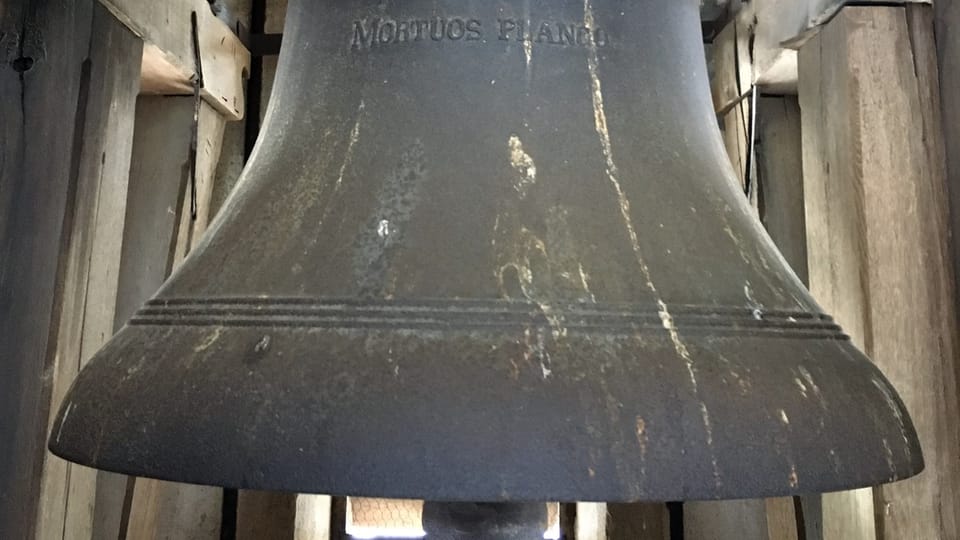 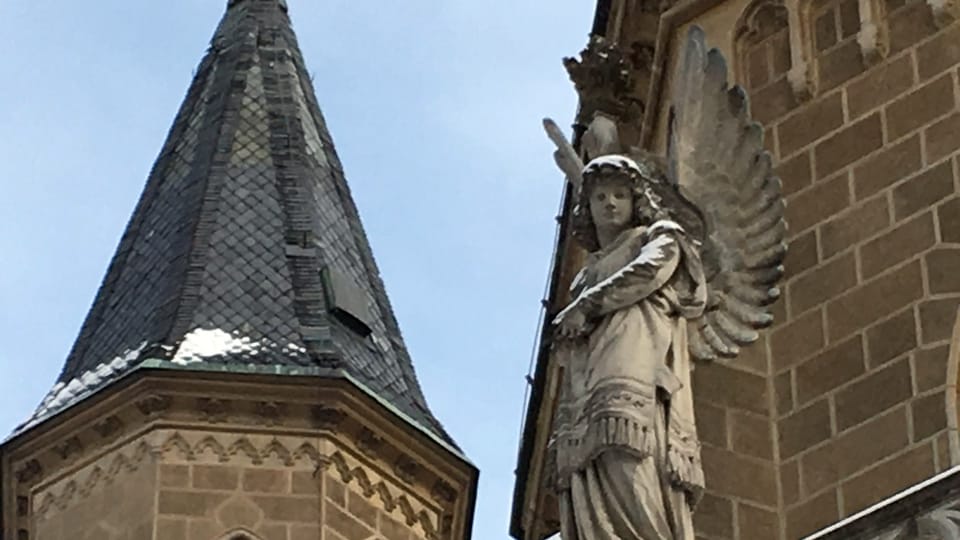 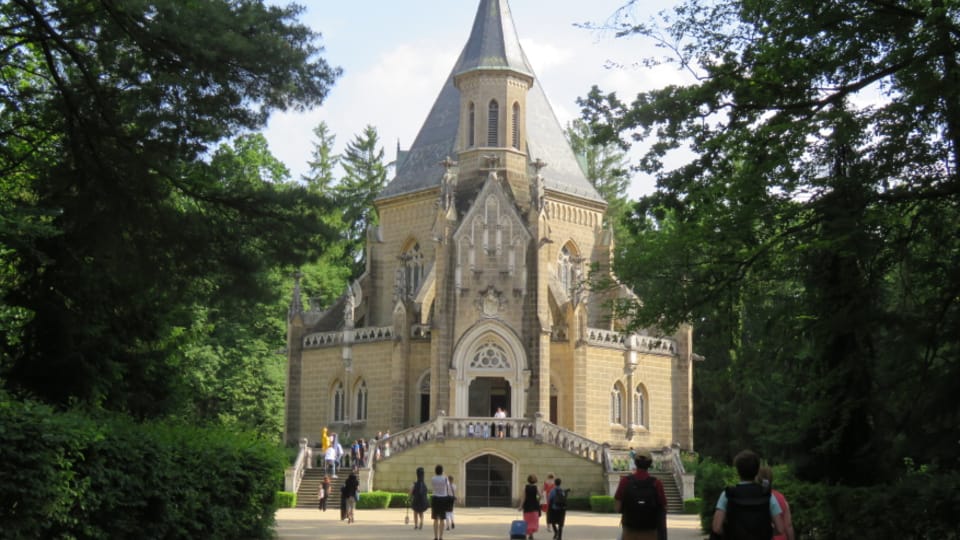 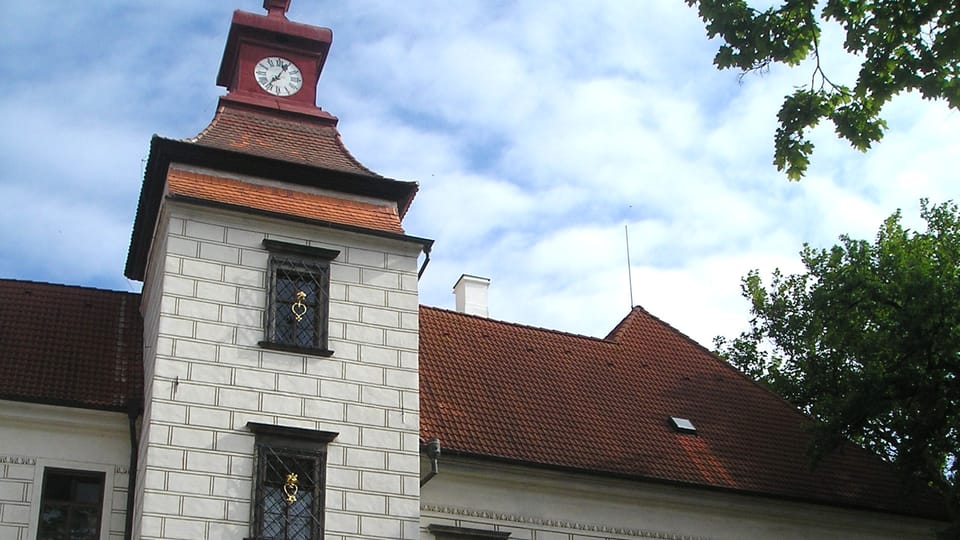 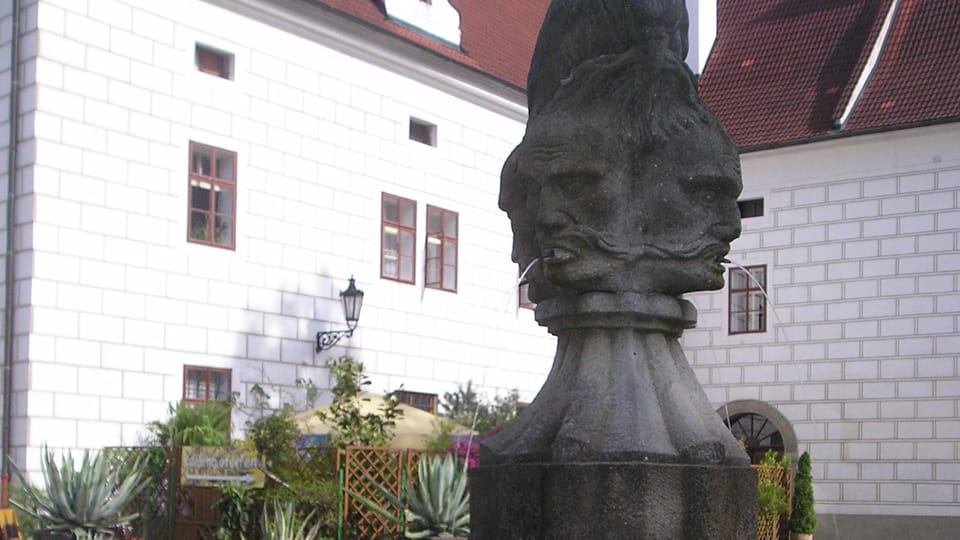 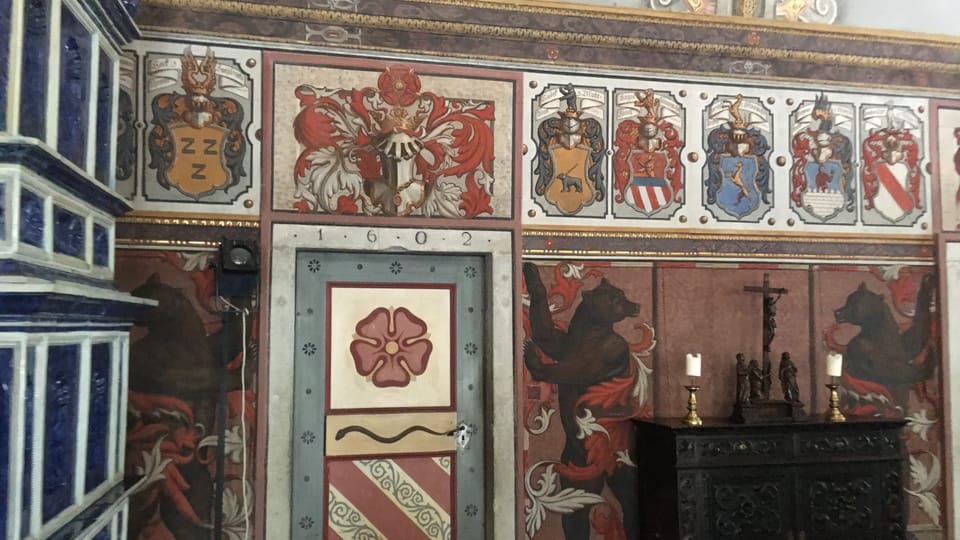