Prague through the eyes of Jiří Všetečka

Prague through the eyes of Jiří Všetečka

The Old Royal Palace at Prague Castle is currently hosting an exhibition of photographs by Jiří Všetečka, a photographer who is best known for his pictures of the Czech capital. The exhibition entitled Pražský chodec or Prague Walker takes place on the occasion of the photographer’s 70th birthday. It looks back at his career, spanning more than 50 years.

Jiří Všetečka
The title Prague Walker refers to a book of photos by the same name that was published in the late 1970s. The black and white pictures from the book are on display outside the gallery in the Garden on the Ramparts. Most of these documentary-style photos were taken between 1950 and 1970 and capture places that have changed beyond recognition. Those on display in the gallery of the Old Royal Palace are panoramic pictures of Prague, both in black and white and in colour. Jiří Všetečka points out one of the large format photos, depicting Prague towers veiled in clouds:“What you see in the middle is the Old Town Hall. On the left is Saint Nicholas church and at the top is the National Museum. These two towers are part of St Ludmila’s church at Náměstí míru, but people often mistake them for Vyšehrad. This photograph could only have been taken from Letná plain. I used a long focus, so it creates the impression that you are looking through a pair of binoculars. The photo was taken early in the morning and the smoke that you can see is the vapour rising from gas heaters, illuminated by the rising sun.” Jiří Všetečka says that taking really good photographs of Prague requires patience, discipline and most of all, a thorough knowledge of the city. You have to know where to stand and what is the best time of day for taking the picture. Only then can you succeed in capturing well-known places, such as Charles Bridge, in a new and unexpected way:

“Charles Bridge is a beautiful place – it’s like a gallery of statues right in the centre of the town. Not many people realize that the bridge has a bend and it also goes slightly upward, so if you stand on one end you cannot see the other. When you come early in the morning and wait for the sunrise, you can see, for only about five minutes, the reflection of the sun on the wet cobblestones.”

Charles Bridge and other places in Prague through the lens of Jiří Všetečka are on display in the Old Royal Palace at Prague Castle until the end of August. 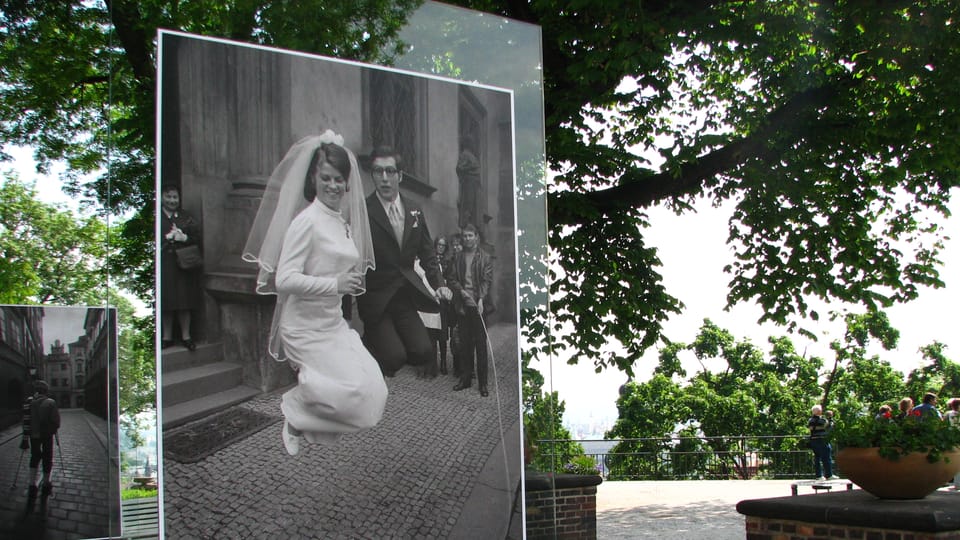 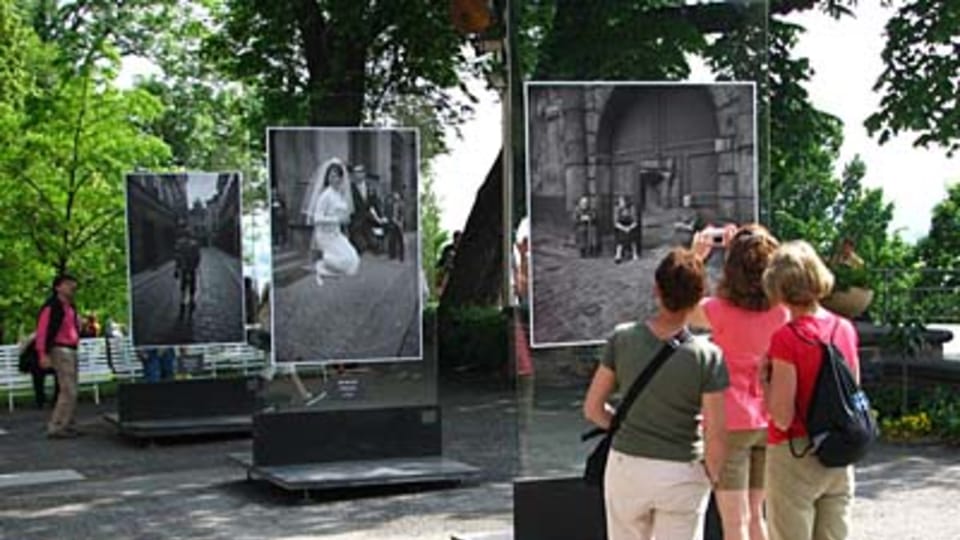 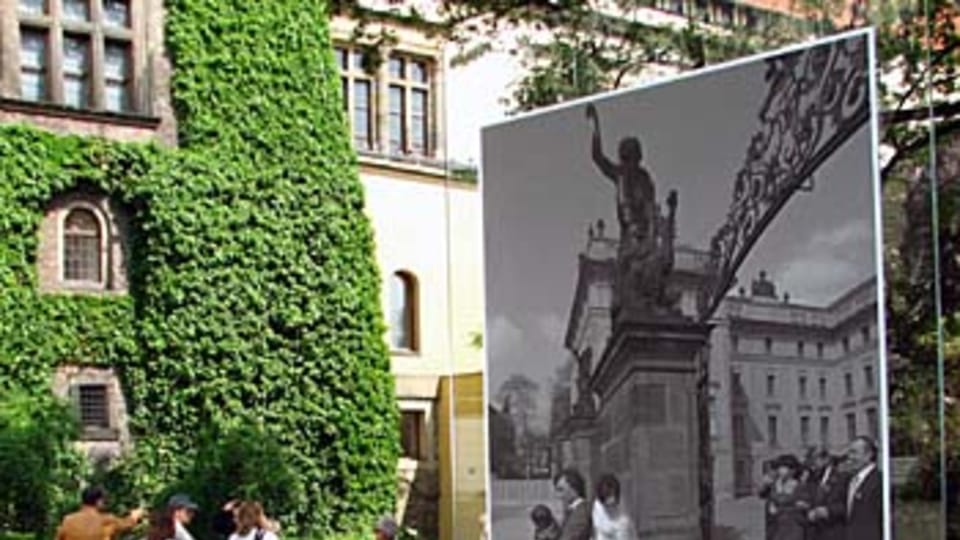