December 7 marks exactly 104 years since the formation of the Prague Castle Guard. The unit tasked with guarding the Czechoslovak and later Czech head of state went through several transformations during its history.

The Prague Castle Guard was formed less than two months after the declaration of the independent Czechoslovak state in October 1918 and the arrival of its first president, Tomáš Garrigue Masaryk, to the capital.

During the interwar era it was the only fully professional unit of the Czechoslovak Army, says Zdeněk Špitálník from the Military History Institute.

“It was made up of long serving commissioned and non-commissioned officers who were therefore all professional soldiers. They tended to be older men with a record of impeccable conduct who served for a wage. Since the end of the 1920s they wore Czechoslovak legionary uniforms, even though not all of them had been legionaries [during the First World War].”

The Castle Guard was abolished after Germany occupied the territories of Bohemia and Moravia in March 1939 and was replaced by the newly formed Protectorate’s Government Army, a lightly armed force that was limited to internal security duties and numbered fewer than 7,000 men in total. However, in practice, Prague Castle’s security was almost exclusively handled by German Wehrmacht and SS units.

During the three year interlude between the Second World War and the Communist Coup of 1948, the Castle Guard was primarily made of men who served in units that fought on the side of the allies against Germany. One of them was the Battle of the Dukla Pass veteran Eduard Svobodinský, who recalled what happened after the Communist takeover took place and Klement Gottwald became president to the Memory of Nations project.

“We could remain in the guard, but we had to swear an oath of allegiance to Klement Gottwald and I didn’t want to do that.” 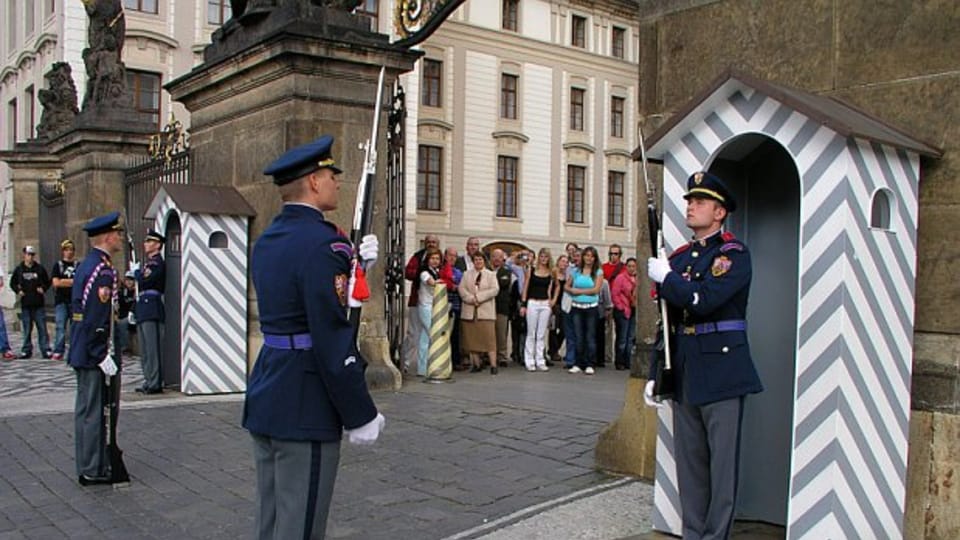 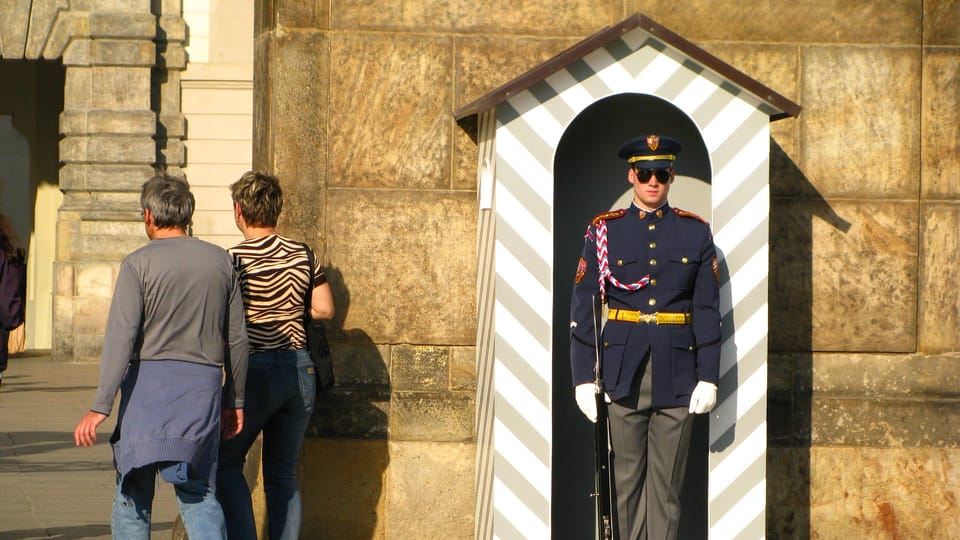 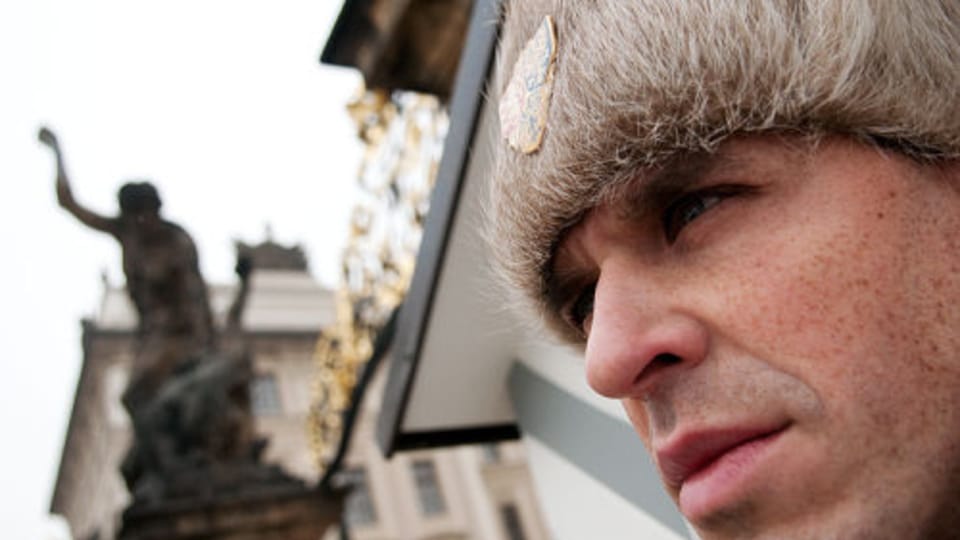 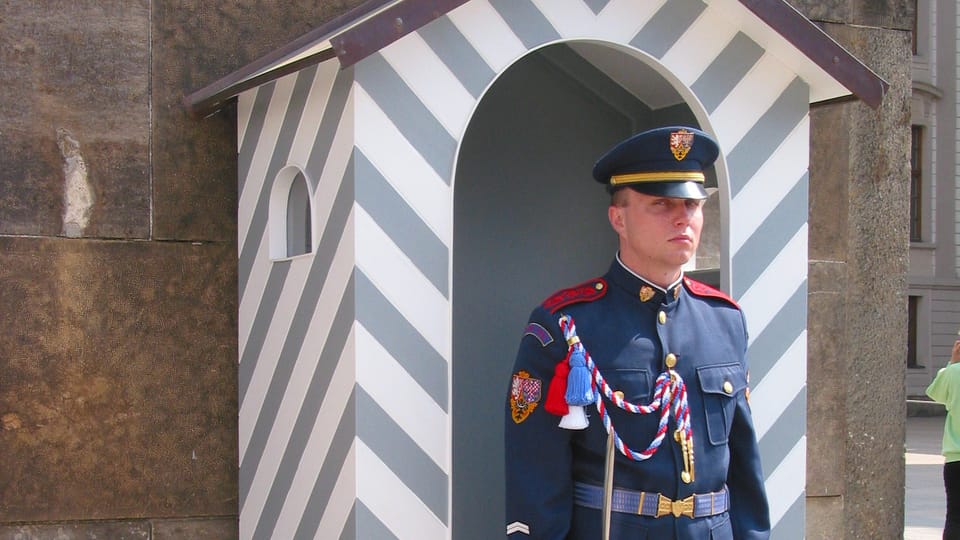 Administratively, control of the Castle Guard was moved from the compentencies of the Army to the Ministry of Interior after 1950, with this system remaining in place until the Velvet Revolution, says Mr Špitálník.

“After 1989 the Castle Guard again became an honourable guard of the president, this time Václav Havel. He had a unique relationship with it. The first new uniforms that were issued, in 1990, were for the Castle Guard."

Incidentally, these uniforms were designed by Teodor Pištěk, who won the Oscar for designing the best costumes in Miloš Forman’s 1984 film Amadeus. They can still be seen by tourists on the men guarding Prague Castle today.

Aside from Prague Castle, the Castle Guard is also tasked with protecting the Czech president’s Lány residence, taking part in various ceremonies associated with the duties of the head of state. Some of the guards also saw service in Afghanistan and the Castle Guard was also used to help out during the floods of 2002 and 2013. The unit currently numbers roughly 900 men.