Two women join the prestigious Prague Castle Guard! Why do people rate President Klaus's performance in office higher than Vaclav Havel's? And the mystery puma in north Moravia has finally been captured on film. Find out more in Magazine with Daniela Lazarova.

One of the two female guards, photo: CTK
Two women joined the prestigious Prague Castle Guard for the first time in its 87 year old history last Thursday. A crowd of onlookers watched as the highly-publicized change of guard took place at the main gate to Prague Castle, and at 12 am exactly the first woman in the unit's history stood guard outside the castle gates. "Nice" tourists noted, although with her short blond hair hidden in a fur hat -you would have to look twice to notice that this was not one of the handsome young guards. "I hope she doesn't catch cold" an elderly lady admonished members of the press who asked her what she thought of this monumental change. The two female guards said they'd undergone the same physical and psychological training as men and were not getting any privileges -nor expecting them. The Prague Castle Guard, comprising 608 professional soldiers, was formed in 1918 to protect the first Czechoslovak president Tomas Garrigue Masaryk.
Milos Zeman's book of memoirs, Photo: CTK
The former Czech prime minister Milos Zeman has finished work on his new book of memoirs and the book entitled My mistakes in politics, is to hit bookshelves in about a fortnights time. The motto, which appears on the front page reads "Politics is a never ending struggle against stupidity, including one's own". The former prime minister was a highly controversial figure, known for his sharp tongue and total lack of diplomacy who made many a goof on foreign trips. On a visit to Israel he advised officials to expel troublesome Palestinians just as Czechoslovakia had expelled the Sudeten German community after WWII and on a state visit to neighbouring Slovakia he advised his hosts that Slovak beer was only good for soaking one's dentures in. The book is thus expected to make juicy reading and is awaited with great anticipation - as well as trepidation - from those who were close to the former prime minister. Mr. Zeman is now a pensioner who spends his days quietly at a country cottage in the Moravian highlands.

A Czech tourist accidentally started a devastating fire in the Torres del Paine National Park in Chile, causing the worst disaster of its kind for several decades. The 180,000 hectare park is home to wildlife such as pumas, llamas, ostriches and foxes. Over 10,000 hectars have been destroyed. The fire started when Jiri Smitak's camp stove overturned, in an off-limit area to campers. He reported it to the local authorities and was fined 200 dollars. Smitak, 31, was allowed to leave the country but according to recent information the Chilean Council for the National Interest Protection intends to demand 20 million dollars in compensation or the confiscation of his property to help cover the damage.

When Vaclav Klaus became Czech president two years ago commentators said the outgoing president Vaclav Havel's act would be a difficult one to follow. Many predicted that despite his personality and self-confidence Vaclav Klaus would remain in the shadow of the Czech Republic's first president - the philosopher king Vaclav Havel - whose reputation won his country acceptance and respect internationally. However a surprising thing has happened. Two years after taking office Vaclav Klaus has surpassed ex-president Havel in opinion poll ratings. Thirty seven percent of respondents said President Klaus was a better head of state than Vaclav Havel and another 37 percent said he was just as good. Jaroslav Hadrava of the Median agency which conducted the poll said this was because people regarded Mr. Havel as a philosopher and moral authority while Mr. Klaus, a down to earth politician and economist, was considered a better representative of the country abroad. Asked what they appreciated most about Vaclav Klaus respondents said: he is intelligent, savoir-faire, well informed, realistic-minded and hard working. Asked what they hated about him people said: he is arrogant, proud and clearly a Civic Democrat at heart. 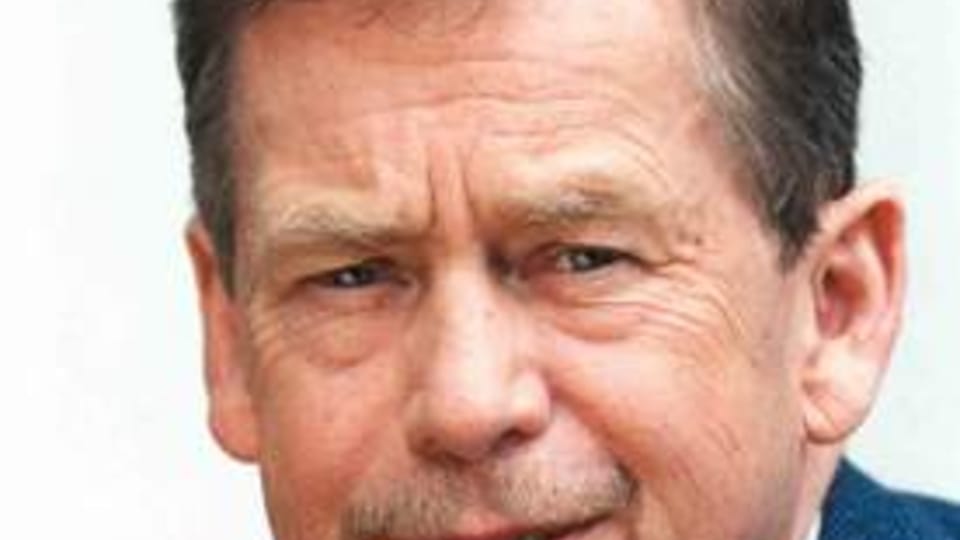 Puma
A man in north Moravia has managed to capture on film a puma that has been on the lose in northern Moravia for months now. The puma has been sighted in different parts of northern Moravia - as far as 100 kms apart - and towns and villages in the area have been on alert, with warnings not to stray far or go into the forest. Rumour spread like wildfire as TV stations brought coverage of killed sheep and experts argued whether the footprints found really belonged to a puma. For some time now there were no further attacks on domestic animals and people believed that the puma had either left the region or not survived the harsh winter. Then last week a man from Janovice glimpsed a huge black cat bounding across a snow covered field not far from his cottage and grabbed his video camera. The amateur film made all the newscasts that night. The puma was back with a vengeance and this time there was no doubt that it really is a puma. Zoologists say that it is surprising that an animal bred in captivity had been able to survive the winter on its own out in the forest. Meanwhile local authorities have put their heads together to try and think of a way to capture the animal without harming it. The mystery puma has become something of a mascot and three people have already made bids to take it in when it is finally captured.

The town of Novy Jicin has reported an amazing find - a film reel dating back to 1913 was found in good condition in the cellar of one of the oldest houses in town. The film was well preserved and historians could sit back and watch an amazing documentary showing life in the town in 1913 - the bustle on the town square, a cattle market and the celebrations marking the town's 600th birthday. It was unbelievable, one of the historians said later. I'd seen lots of pictures and read a great many books but to actually see the city in motion -in real life -was something quite different. The film will be show to the public just as soon as the experts have had their fill - and learned all they can from it. 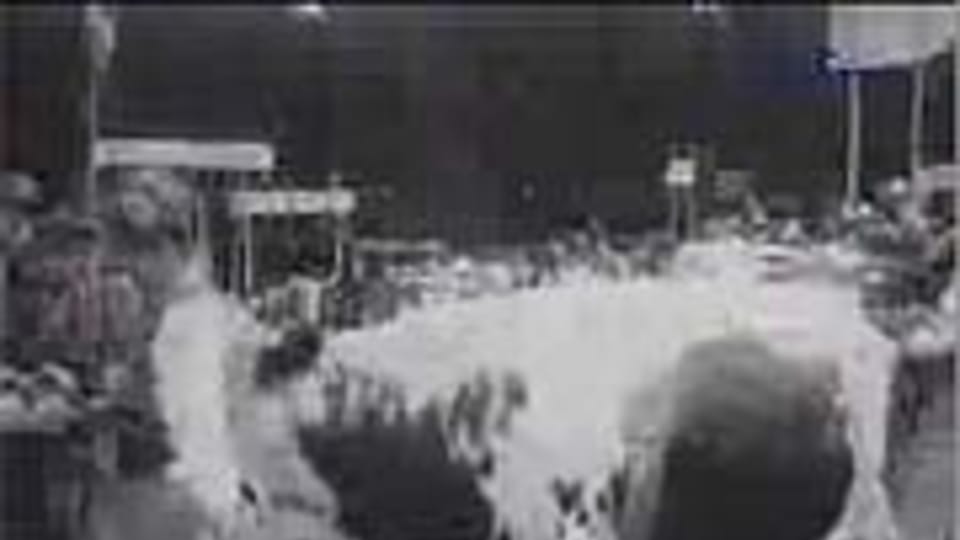