The Police Museum in Prague is currently holding a rather unusual exhibition that is attracting record crowds. It looks at prostitution in Prague at the turn of the 19th and 20th centuries and at how the police tackled the problem in those days. On display are photos, police files, posters and also a number of curiosities.

Photo: Pavla Horakova
Strangely enough, a hundred years ago prostitutes walked pretty much the same streets as these days. For example, Perstyn and Krakovska Street are synonyms for the oldest profession to this day. The principal difference between now and then is that prostitution at the turn of the 19th century was strictly regulated. According to the curator of the exhibition, Lubomir Kaspar, whole delegations of police specialists and police chiefs from across Europe came to Prague to learn about the legal boundaries of prostitution here.

"The regulations stipulated for example how a brothel owner is supposed to treat his or her employees, how a prostitute is supposed to conduct her business. It regulated that in order to get a health or prostitution book, she had to be of age, childless, single or divorced, and most importantly she could not be a virgin. Above all she had to be absolutely healthy - namely she could not have TB."

Lubomir Kaspar, photo: Pavla Horakova
The fact that the prostitutes were often riddled with disease but still got a doctor's stamp in their health book proves that corruption was rife in those days, as does the fact that the wife of a high-ranking officer from the vice-squad ran a dressmaker's shop catering solely for Prague brothels. The exhibition also reveals something about the clientele.

"The clients came from various circles. For example, the successor to the Habsburg throne, Franz Ferdinand d'Este and his relative, would-be Emperor Karl - were both patrons at the U Goldsmidu restaurant. The clients also included poor people, but that was in cheap pubs outside the centre. But at the luxury places where 'polite society' met, we can say that high politics was made."

Most of the common prostitutes were Czech but Prague's salons attracted some famous courtesans from Bavaria, France and Italy. But there were also women from Poland, Serbia and Croatia. After the Russian revolution a wave of various so-called ballet dancers who made money on the side as prostitutes arrived in the city. That was a lot of work for quite a small police department. Lubomir Kaspar again. 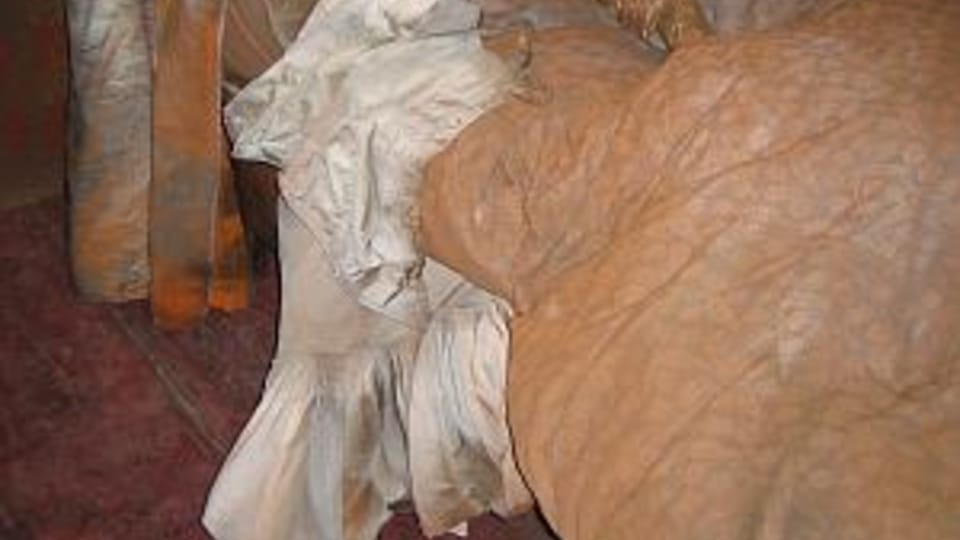 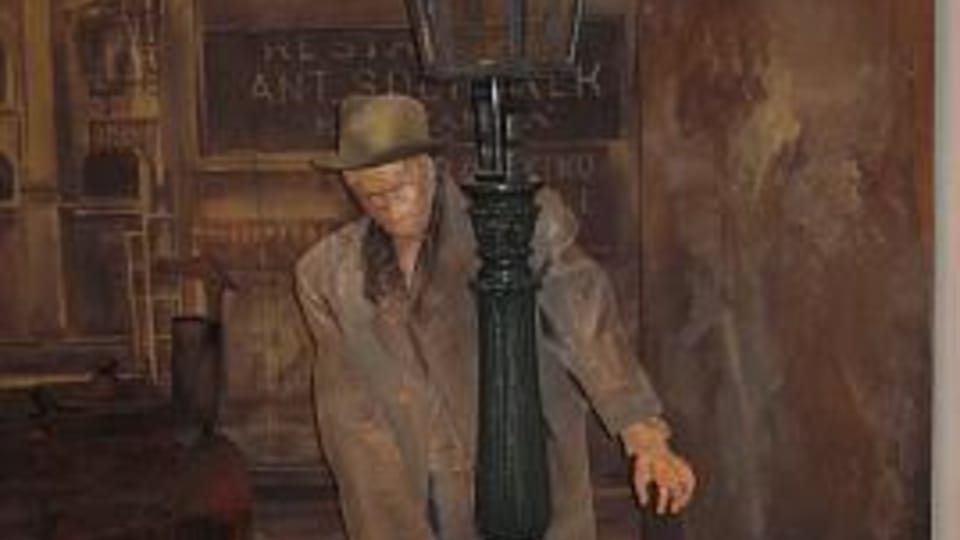 "The Prague vice squad in the 1920s had only five officers, and eight secret agents who worked out in the field. The small number of policemen was headed by the famous Superintendent Drasner and his right hand was the doyen of the squad, Inspector Lederer. The two gentlemen even made it into folk tales and popular songs. "

"Among our curious exhibits is a collection of samples of women's pubic hair, assembled by the famous lawyer and businessman Karel Zajicek. To support his hobby he embezzled large sums of money and finally escaped from the country. He was wanted by Interpol, eventually arrested and imprisoned."