Places of the Velvet Revolution 3: Wenceslas Square and Letná plain

Places of the Velvet Revolution 3: Wenceslas Square and Letná plain

As the anniversary of the Velvet Revolution draws near, we take you to places that are closely associated with the events that led to the collapse of the Communist regime 30 years ago. In the third episode of our mini-series, we visit Wenceslas Square and Letná plain, the scene of spontaneous demonstrations, which followed the brutal police crackdown on an unarmed student demonstration on November 17, 1989.

One of the demonstrations on Wenceslas Square during Velvet Revolution, photo: Josef Šrámek ml., CC BY 4.0
Melantrich building on Wenceslas Square, photo: Martin Šanda, Wikimedia Commons, CC BY-SA 3.0
During the first revolutionary week of 1989, a number of spontaneous demonstrations took place in Prague as well as other towns and cities across Czechoslovakia. Every day, Wenceslas Square in the centre of Prague would fill with tens of thousands of people, as it became increasingly clear that the communists’ grip on power was weakening.

Václav Malý, a dissident priest and Charter 77 spokesman, was involved in the events of November 1989 mainly as a spokesman for the Civic Forum and moderator of the demonstrations, first on Wenceslas Square and then on Letná plain.

“It was a sign that people wanted a change. It wasn’t just a few thousand of the brave ones, it was a crowd. And naturally, when a large number of people gather and demand something that those who are in power oppose, they have to react in some way or another.”

Mr Malý says that when he and his dissident friends first stood on the balcony of the Melantrich building on Wenceslas Square, facing the crowds, they had no idea where the events of the subsequent days and weeks would lead them.

“We were heading into the unknown. When we walked onto the balcony at Melantrich at the start of that November week, we had no idea how it would all end.

“The defence minister at the time, Mr Vacek, wanted to send the army against the demonstrators, and groups of People’s Militia gathered outside Prague, so the situation was very unclear.

“At the same time we weren’t certain if the crowd which gathered on Wenceslas Square would accept us. But surprisingly, people were very forthcoming and disciplined. And that encouraged us to keep going.” 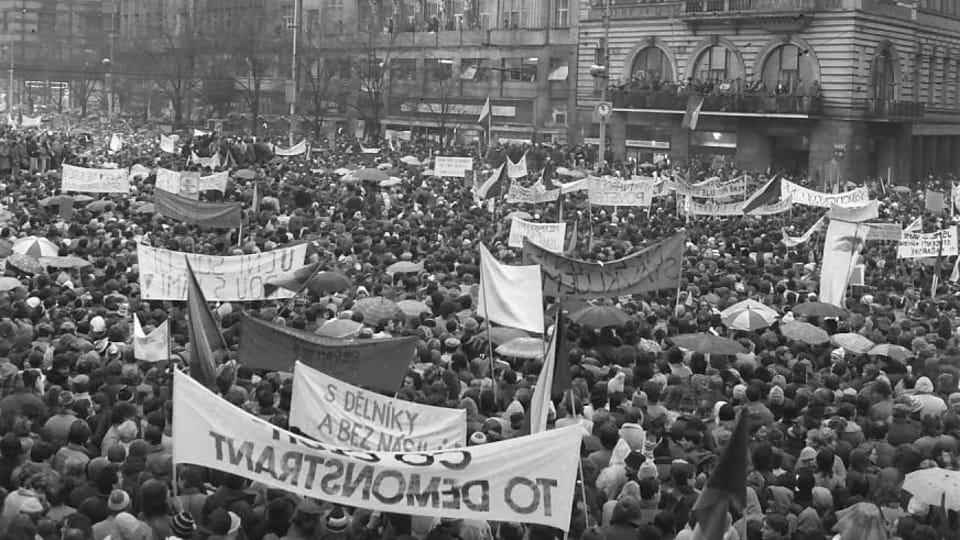 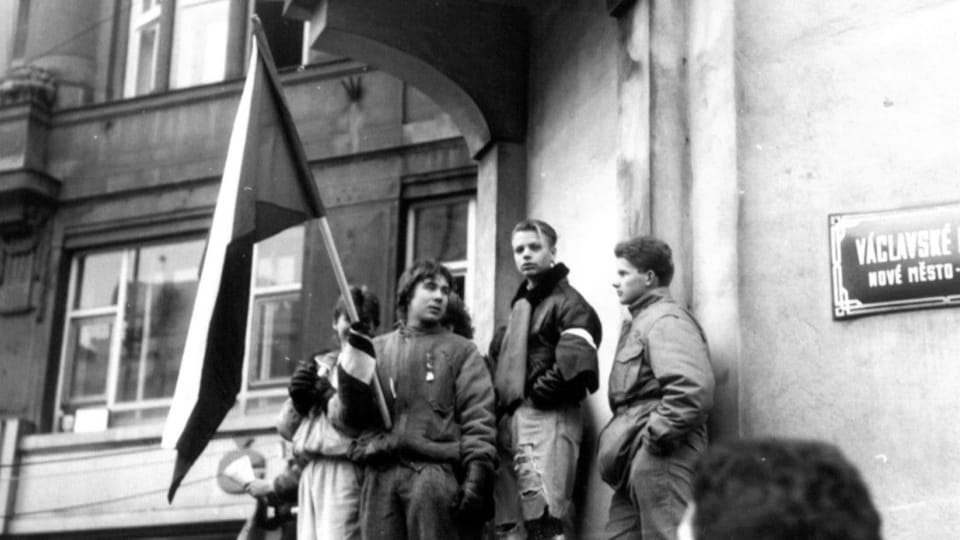 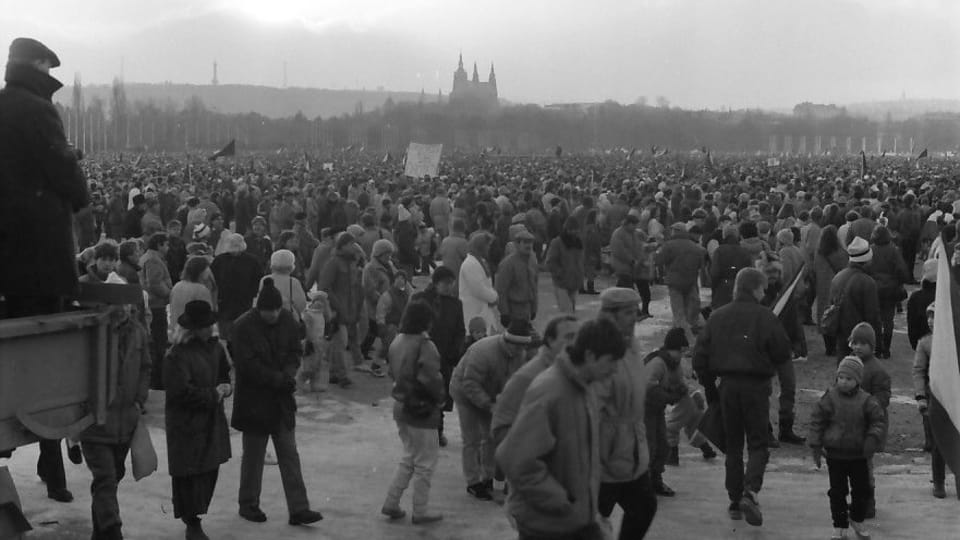 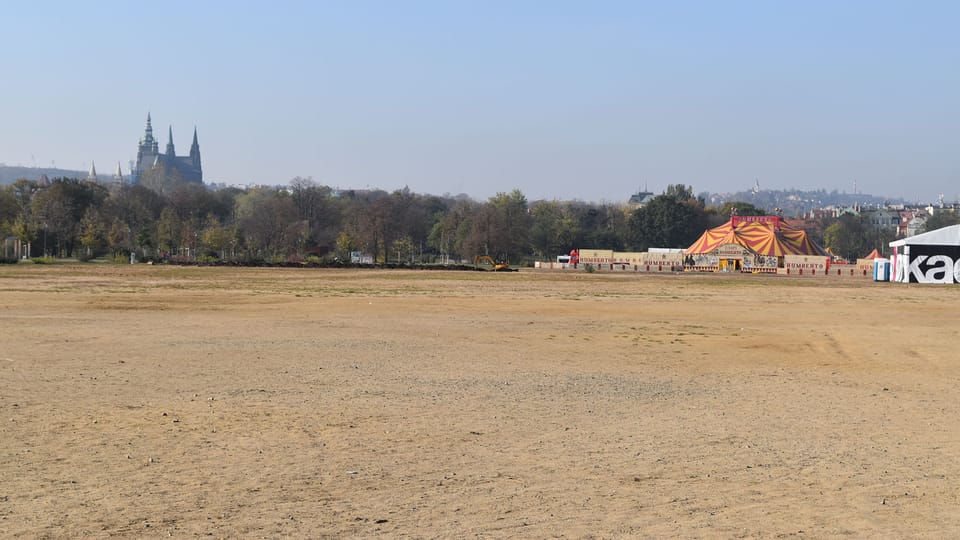 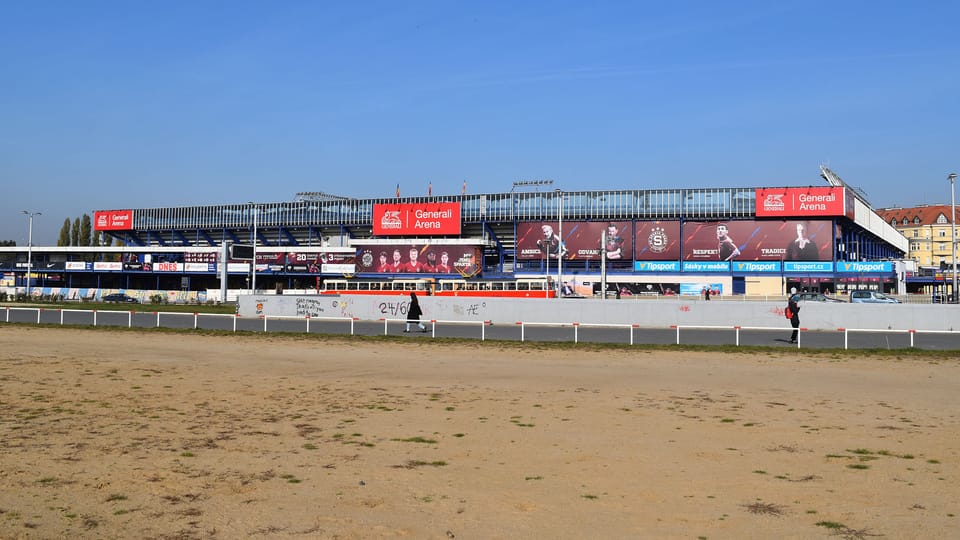 The first week of the revolution culminated with two large demonstrations on Prague’s Letná plain, which took place on November 25 and 26. Despite the cold weather, accompanied by sleet and snow, the first demonstration was attended by nearly a million people.

Although the Communist Prime Minister Ladislav Adamec was also invited to take part, it became increasingly clear that people wanted a radical change. When he addressed the crowd on Letná plain, his words were drowned out by booing, whistling and calls for him and the government to resign.

Václav Malý, photo: Ondřej Tomšů
“By that time, people had sensed that the regime was collapsing and they started to show their restlessness and disapproval.

“But although some moments were very tense, there were no foul words or calls for violence. Still, I really struggled at times to keep the crowd calm.”

Mr Malý says that although the events of November 1989 were quite explosive, the handing of power was completely non-violent. And, although it might seem as if the course of events was carefully planned, everything was a matter of improvisation.

“It became clear that there were no people in the Communist Party who could take over. At the same time, the public pressure was growing and people really expected to see new faces.

“So it was a passing of power, and in that sense I wouldn’t hesitate to use the term ‘velvet’. I would be careful about the term ‘revolution’. For me, it is associated with pressure, power and, often, violence. In this case, thank God, nothing like that happened.”