A new exhibition in Prague maps the century since the foundation of Czechoslovakia via photographs of the presidents who have served since 1918. I Hereby Proclaim My Loyalty to the Republic captures a succession of heads of state carrying out official duties but also in more casual moments. 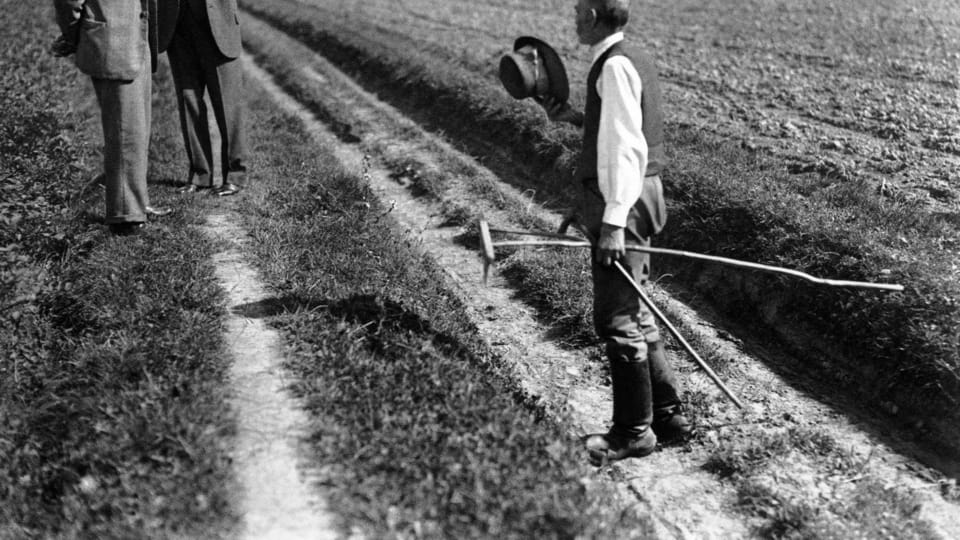 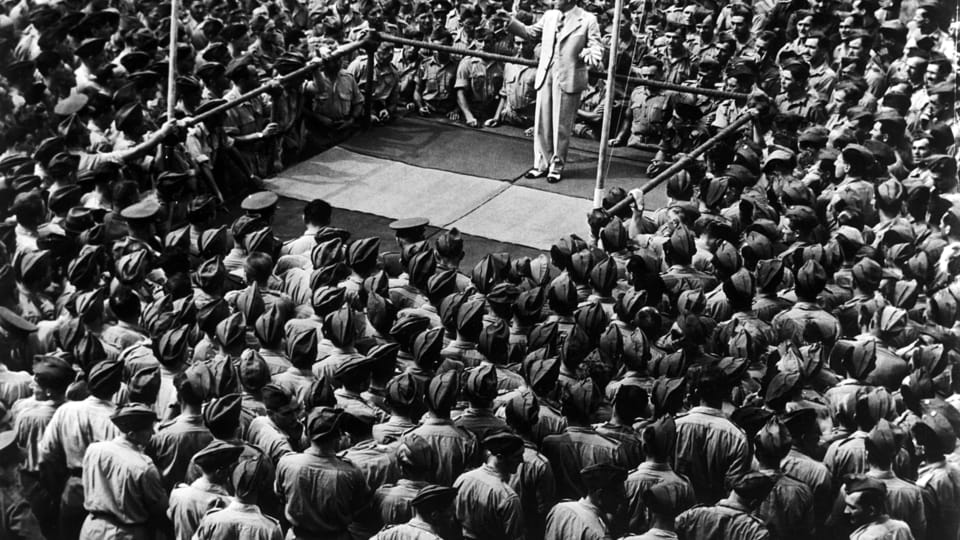 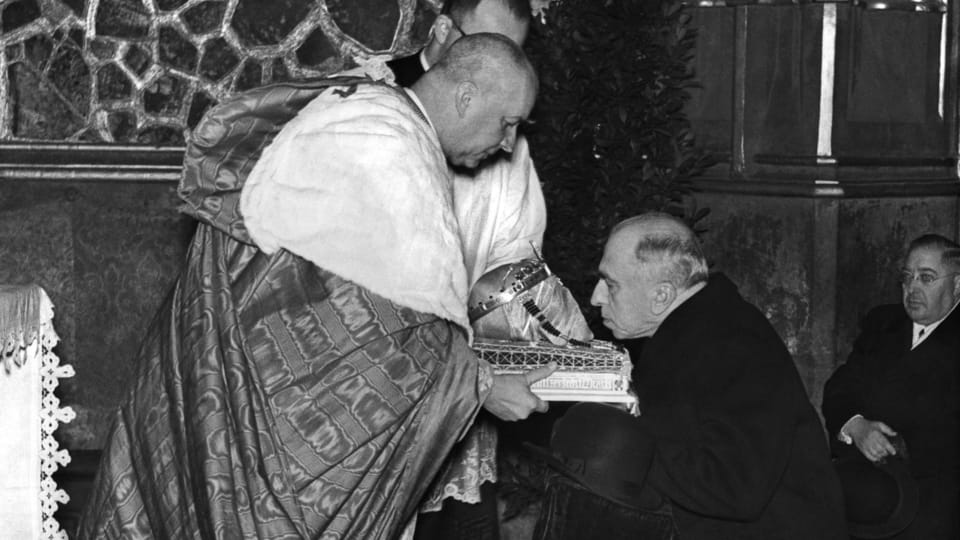 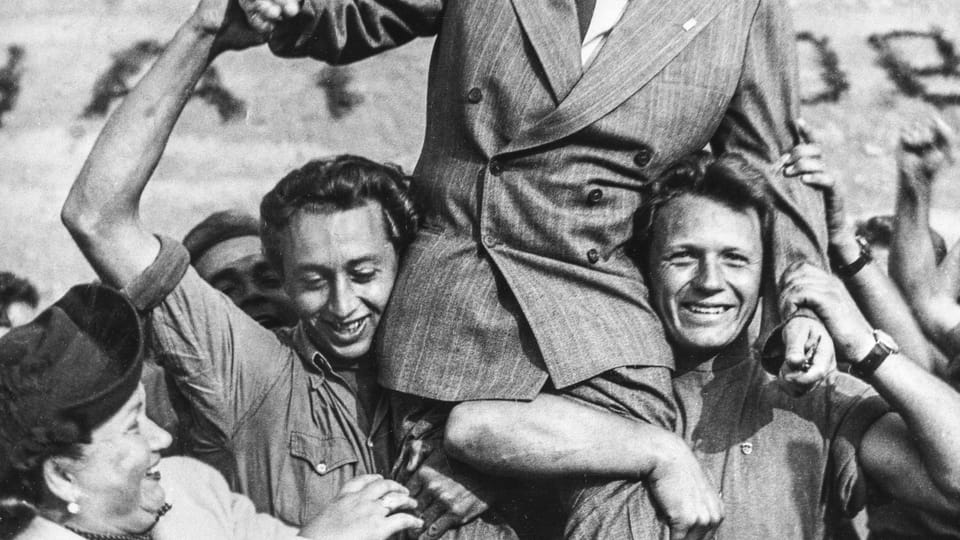 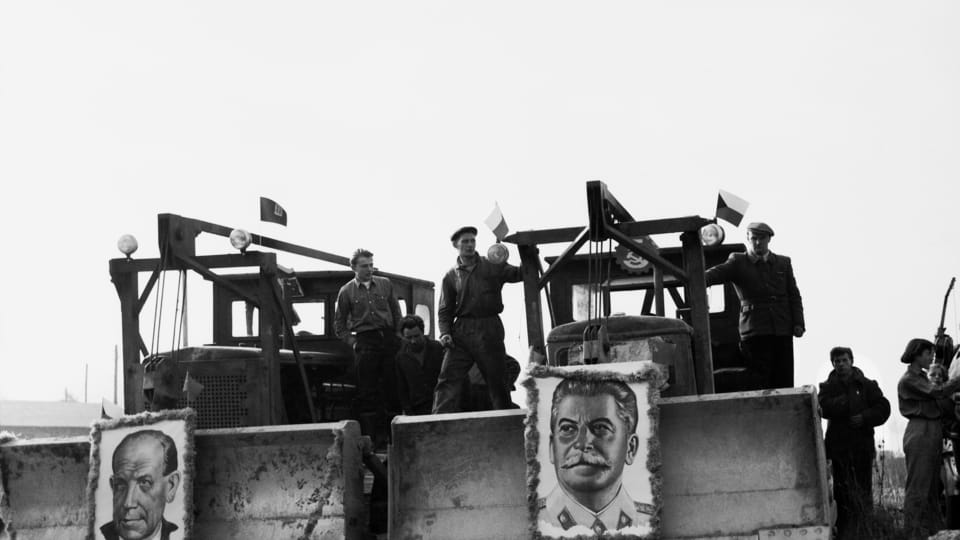 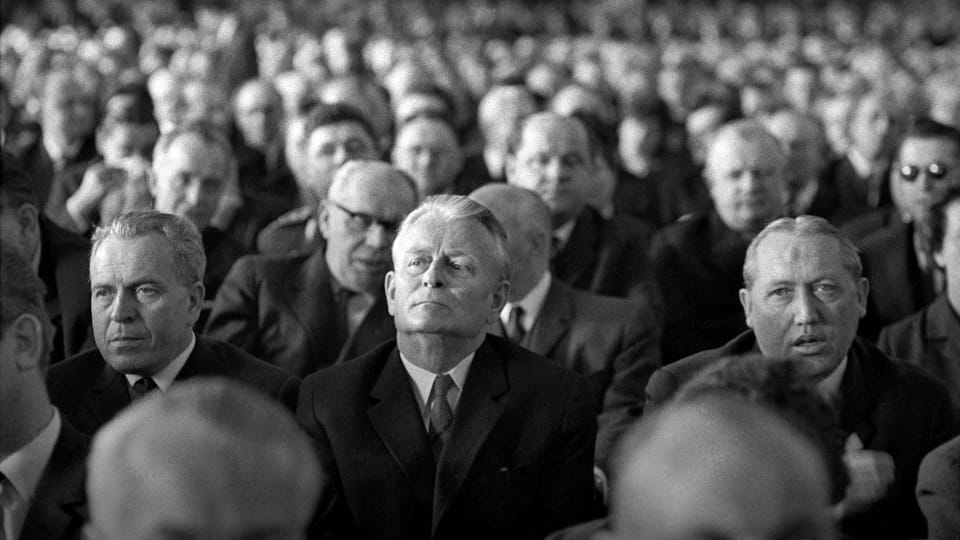 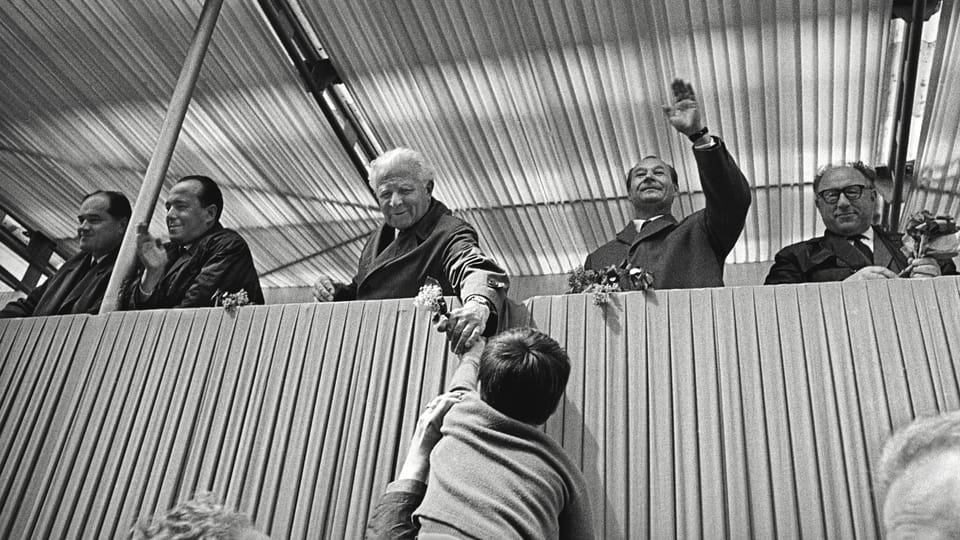 The exhibition I Hereby Proclaim My Loyalty to the Republic at Prague’s Leica Gallery features almost 100 photos of 11 Czechoslovak, and later Czech, heads of state. The title comes from the opening words of the presidential oath.

Dušan Veselý is the show’s co-curator. He explains the selection of photos of presidents from Masaryk to Zeman from the extensive archives of the Czech News Agency.

“In the case of each president we wanted to highlight some event that was characteristic, or very important, during their time in office. In addition the idea was to use photos that captured them carrying out their everyday work as president.”

There are sections devoted to presidents with children, presidents with animals and even – from the communist era – significant kisses with visiting Eastern Bloc dignitaries and Gottwald’s cult of personality.

Mr. Veselý says the style of photographing presidents has evolved hugely between 1918 and today.

“It changed a lot, because under Masaryk, during the First Republic, the cameras were large format and very static. Actually, they were on tripods, so the photos are quite stiff. As time went by, the quality of cameras used in reporting improved. They became light and nimble and the photos became more vibrant.”

The Czech(oslovak) heads of state are a varied group visually. Masaryk is stiff-backed and sober-looking, while incumbent Miloš Zeman is depicted as a man of the people, complete with beer and sausage.

I asked Dušan Veselý, a former head of the Czech News Agency’s photography department, which president he found most visually interesting.

“I guess Václav Havel was the most attractive subject. He was very popular and travelled around a lot after the revolution. He also had great international renown and had many visitors, such as the queen of England. We also have a picture of him here at the UN. So when we were selecting images, the collection of Havel photos was the most bountiful.”

However, says Mr. Veselý, that tradition was ended by Václav Klaus and not revived by President Zeman. This is a shame, he says, as the post is too important not to be properly documented photographically.