Part of Decin Chateau - which is in the very centre of the north Bohemian town - has just been officially opened, after extensive repairs lasting over a decade. Speaking at the opening ceremony on Thursday, Decin's mayor, Vladislav Raska, said he was looking forward to the day when the whole chateau will be restored to its former glory. But it won't be cheap.

Decin Chateau
"The building costs alone should reach around a quarter of a billion Czech crowns, which is over 10 million US dollars. The chateau has always been a social and cultural centre, and I believe in the future it can also be used for educational purposes. We expect more and more tourists, and local people, to visit every year. That's why we want to finish the repairs as soon as possible. So it will look the same as it did in the days of the Thun-Hohenstein noble family."
Decin Chateau
The Thun-Hohenstein's were one of several noble clans to live at Decin Chateau over the centuries, but they were forced to sell it in the 1930s for economic reasons. Kveta Krizova of the National Monuments Institute explains a little more about its history.

"The Thun Chateau was important, partly because of its strategic location. So one reason the state wanted to buy it in 1932, when the Thuns were down on their luck, was that it was located near the Czech-German border. From that time it was used by the Czechoslovak Army. But of course later the Nazis took it over, and after them the Russians. So the town of Decin only acquired the chateau quite recently."

And it was when the chateau became the property of the town in the early 1990s that the renovations began. As for plans for the future, Mayor Raska says one aspect of its history may surprise some visitors.

"I believe that this year or at the start of next year we should be able to open part of our wonderful cellars. Not only are the spaces themselves really interesting but we also have a wine cellar. And not many people know today that Decin Chateau use to produce wine, and apparently the quality was very high." 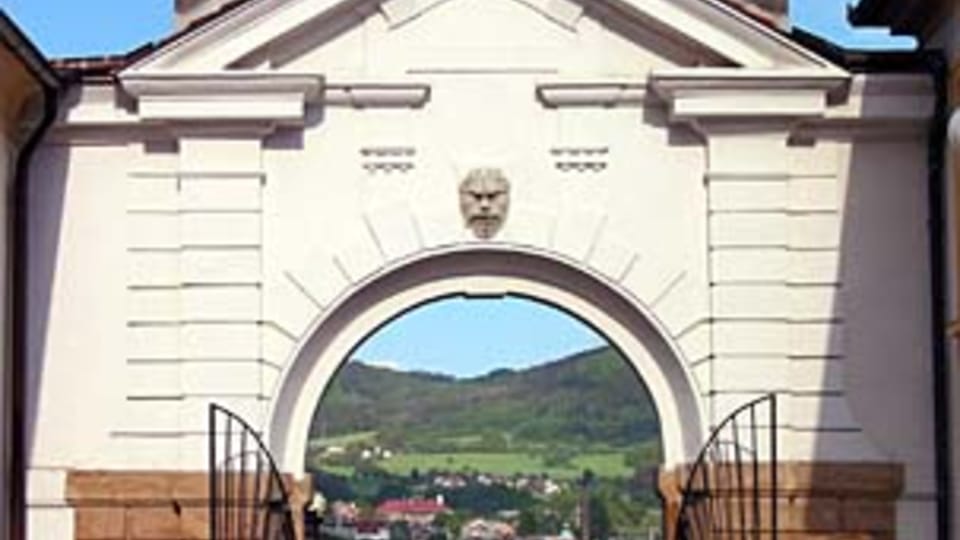 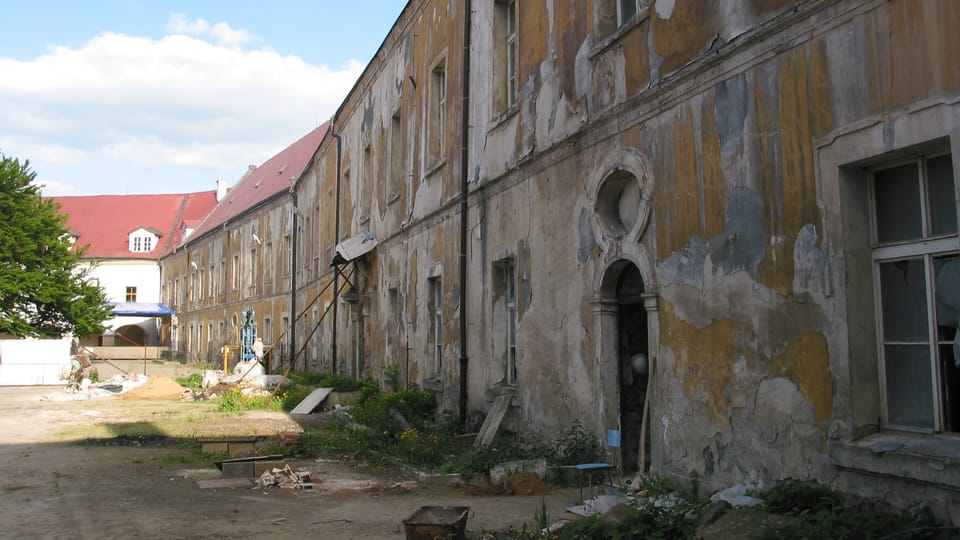 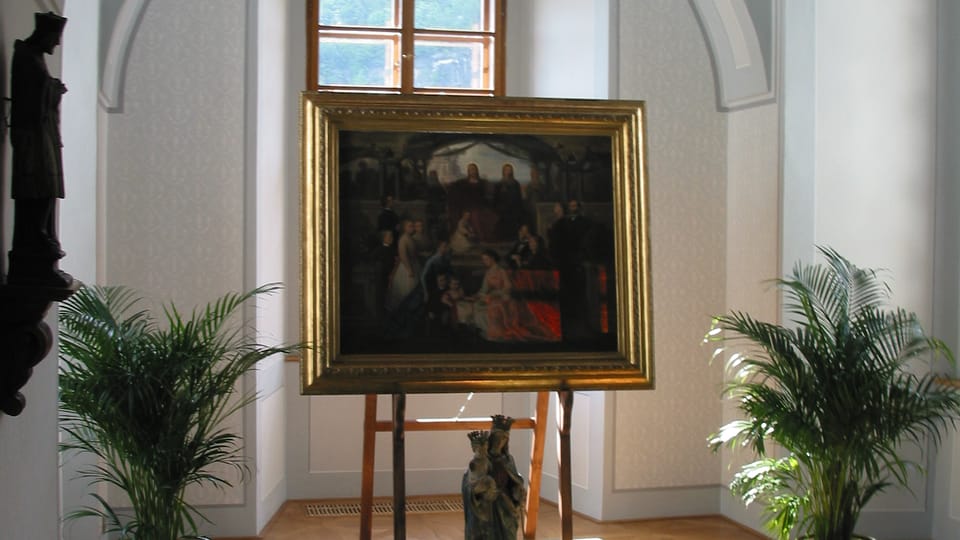