Visitors to the East Bohemian city of Pardubice can enjoy walking through its picturesque centre and look out over the surroundings from its Green gate.

The Green gate got its characteristic tower after the city was hit by a major fire in 1538. Its roof is made up of copper plates that have since turned green, giving the structure its name. The gate leads into the historic Pernštýn square which features several late-gothic and renaissance era buildings. However, the most famous among them is the Baroque-era house no. 50 “U Jonáše”, whose façade is decorated by a huge relief inspired by the Biblical story of Jonas being swallowed up by a whale.

Another of the square’s landmarks is the town hall, which is actually a combination of three burgher houses that were joined into their current historicised form in the 1890s. The town hall façade is decorated with medallions depicting eight Czech kings. Between the windows on its second floor, there are frescos allegorically depicting civic virtues, such as selflessness. In the middle of the square stands a six meter high Marian column erected in thanksgiving after the end of a plague in 1695.  It was designed by an unknown Italian artist.

Today’s Pardubice Castle stands on the location of the original thirteenth century castle. In 1491, the lordship of Pardubice was given to William II. of Pernštejn who has the castle rebuilt into a four-winged renaissance palace and surrounded it with massive walls. The resulting structure is a hybrid between a chateau and a castle whose fortification system represents the pinnacle of late-gothic defensive architecture. The last of the Pernštejns to own the building was Jaroslav who died as a heavily indebted man in Italy in 1560. Today, the castle houses the East Bohemia Museum.

Pardubice also boasts several unique buildings from the 20th century. One of them is the East Bohemian Theatre of Pardubice, which was built from 1906 to 1909 using the designs of architect Antonín Balšánek. Beside the Green gate lies the building which originally housed the city’s insurance savings bank. Designed by František Roith, it was built during the First World War. On the other side of the Green gate lies the Anglobank which was designed by architect Josef Gočár and built during the 1920s. Gočár would also design the city’s former hotel Grand, whose first guest was Czechoslovak President Tomáš Garrigue Masaryk in May 1935. The building used to be the cultural centre of Pardubice, hosting a multitude of balls and other events. Since its reconstruction in 1997 the Grand is now a sales gallery. 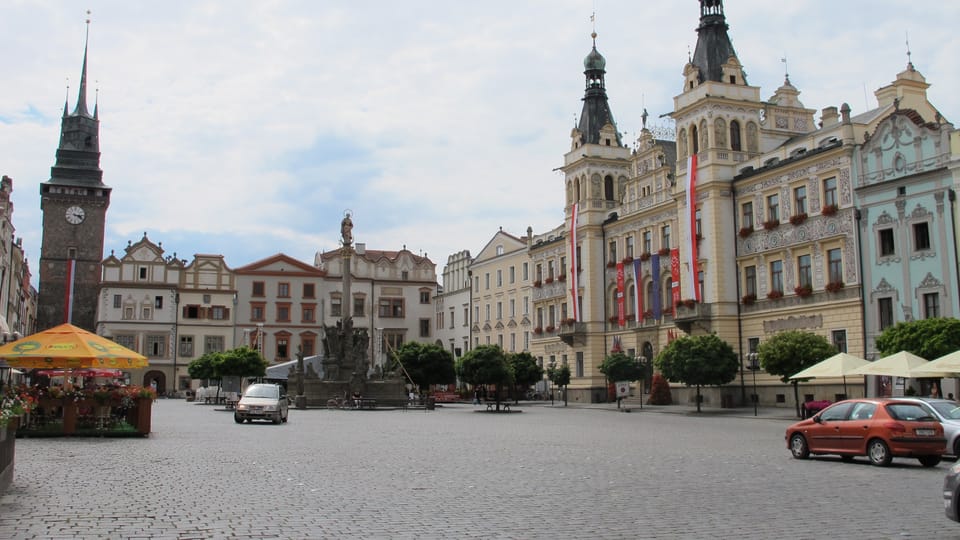 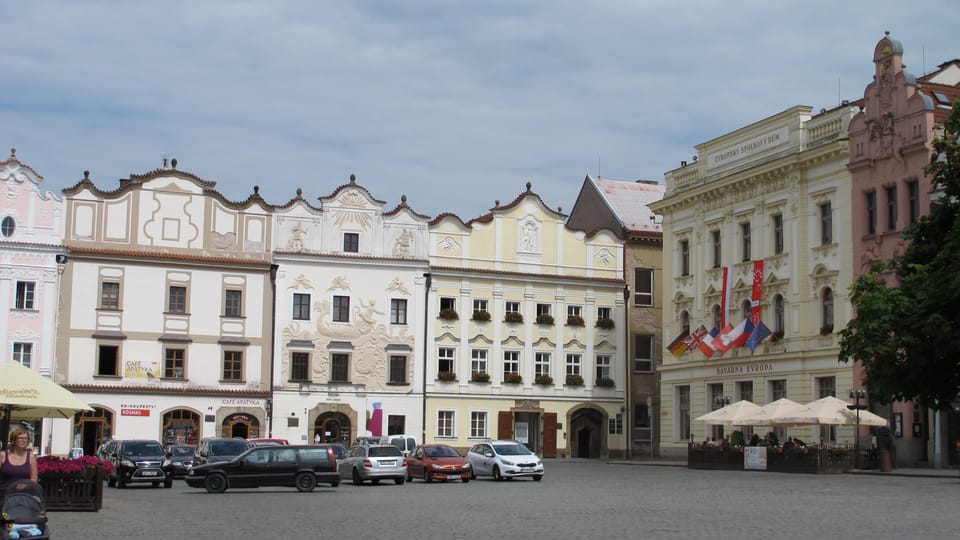 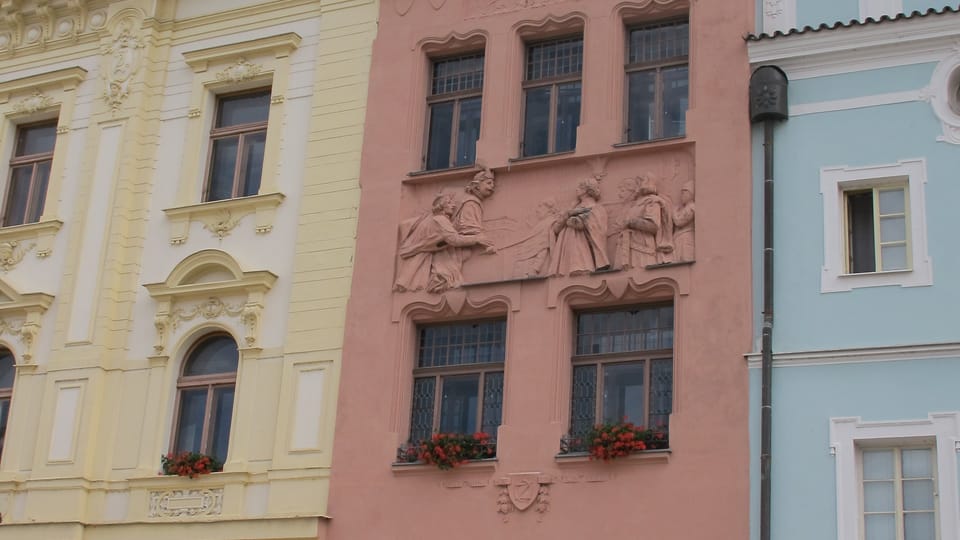 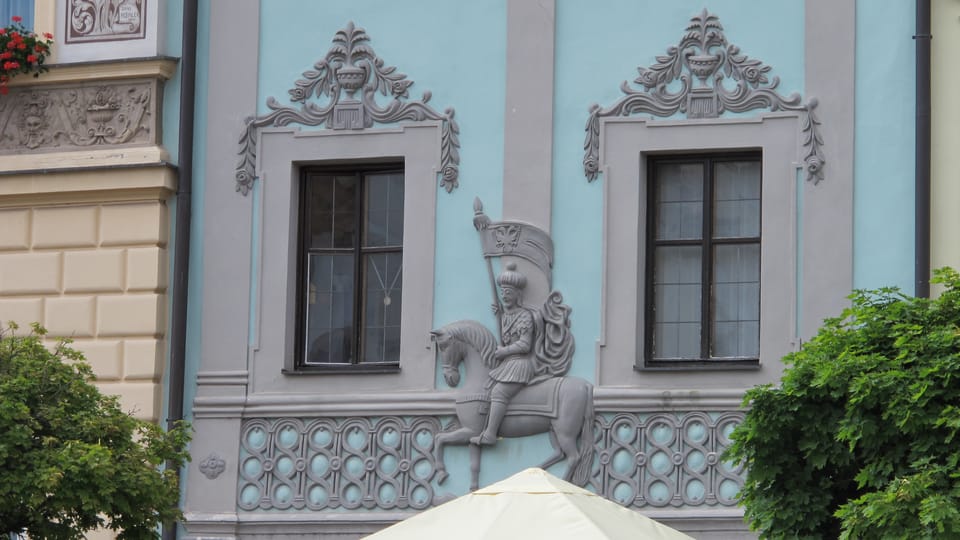 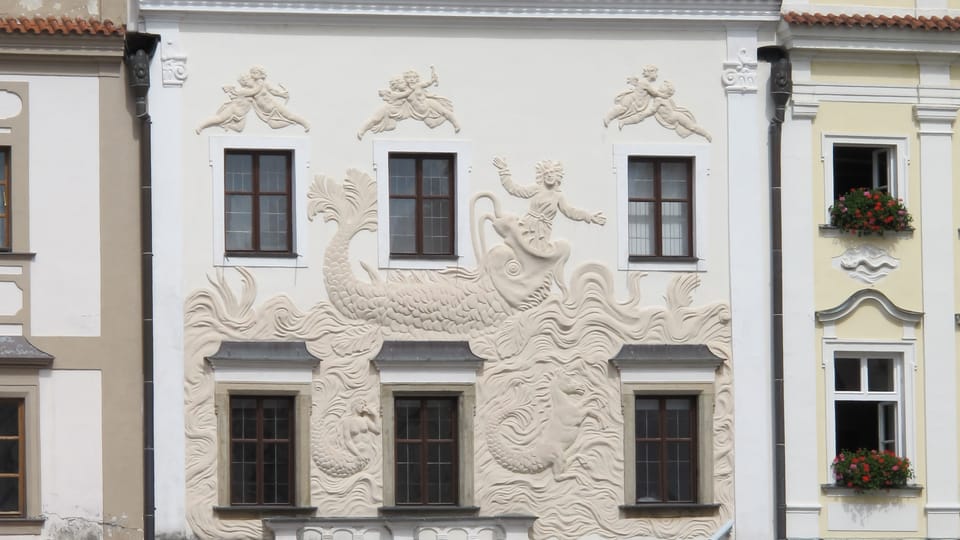 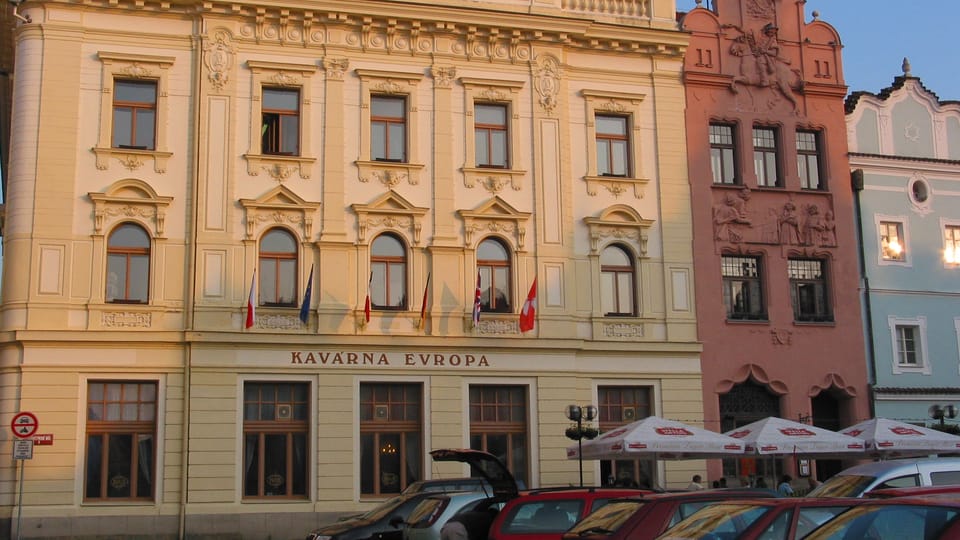 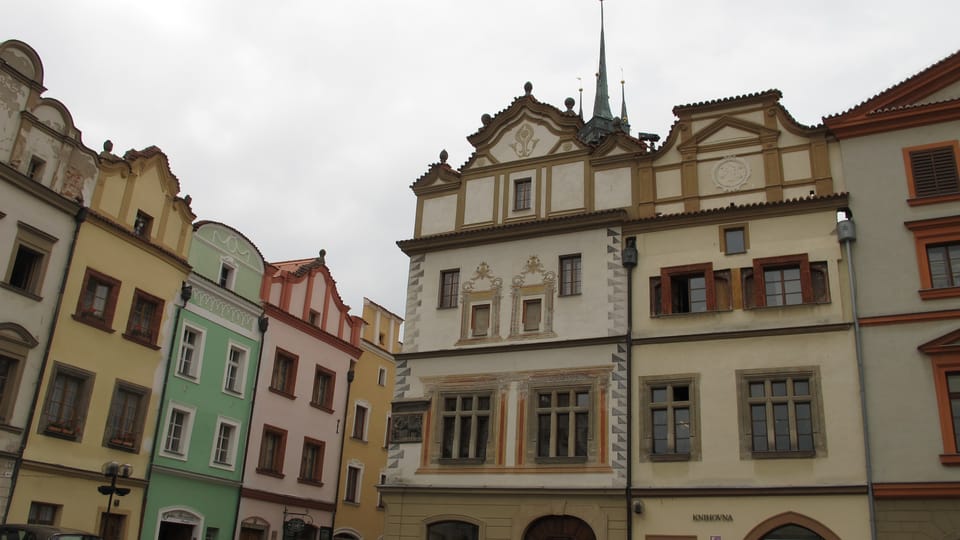