Mělník is a small town just 30 kilometers north of Prague, situated at the point where the Vltava flows into the mighty Elbe river. It’s the kind of place a visitor can easily pass through without actually seeing – or get the wrong impression from a mere cursory glance.

Mělník freight shipping port, photo: Dominik Jůn
On the banks of the river just north of the town is a huge freight shipping port, full of containers. Beyond that lie the huge chimneys of the Mělník power station. Exiting the town’s train station, one might also get the sense there isn’t much to this place – rows of beige, somewhat derelict-looking industrial buildings. Not far from that is a huge sugar factory.

The effect of all this may seem a little off-putting. But one shouldn’t be dissuaded, for there is far more than first meets the eye in Mělník. The main sight is the baroque-era Mělník Chateau, which towers over the Elbe, framed on two sides by a steep bank of vineyards descending down to the river. As in nearby Roudnice nad Labem, the châteaux has been returned to the Lobkowicz family descendants after having been seized by the communists in 1948. And the châteaux is also home to some wine cellars, open to the public. All around the small old town, one can see wine stores and wine bars, one next to the other. For Mělník may be even more wine obsessed than Roudnice. Indeed, from 16-18 September, the town celebrates the grape harvest with the annual “Mělnické vinobraní 2016”. It’s three days of outdoor music, theatre, and plenty of wine drinking held in the town centre.

And if that isn’t all, there’s also a “wine tasting day” every August, in which winemakers offer the public the chance to taste their latest vintages. Not to mention a “wine night” held every April, and a welcoming of advent event in November – naturally, also accompanied by wine-drinking.

The town also offers a climb up to the St Peter and Paul’s Church tower, with its fantastic view of the distant landscape and also the confluence of the Vltava and Elbe right below the vineyards. The centre features a number of charming, winding alleys, and right beneath the town square is a deep 14th century stone well, surrounded by a number of underground tunnels – open to the public.

Mělník châteaux, photo: Magdalena Kašubová
One might often wonder, visiting towns and cities across the Czech Republic, if most of the attraction comes from the architecture of the long-past Austro-Hungarian Empire era. But just outside Mělník’s old town, one can find a fascinating ring of brutalist architecture. Alas, it’s in rather poor shape – but with some restoration, there’s clear potential for some amazing architectural juxtaposition here. Add to that a large number of examples of functionalist architecture – from houses lining the streets, to the town’s impressive Masaryk Cultural Centre, and even the interestingly cube-shaped bus terminal building. This mix of old and new architecture, coupled with all the oddities like the power station and sugar factory, give Mělník an endearingly quirky feel. There are coypus – river rats – living in a pond right next to the bus station. Oh, and next to that is a heliport. Townfolk also like to stage outdoor recreations of medieval fairytales as part of the “Bitva na Mělníku” event, with knights of wine slaying evil demons. The “Mělník Knights” stage events – featuring battle recreations and stories – throughout the year, and not just in the town, but as far afield as Germany.

Mělník is a perfect antidote to busy, bustling Prague. There’s a regular direct bus route from the capital. It’s something of an oddball adventure. Well worth visiting. 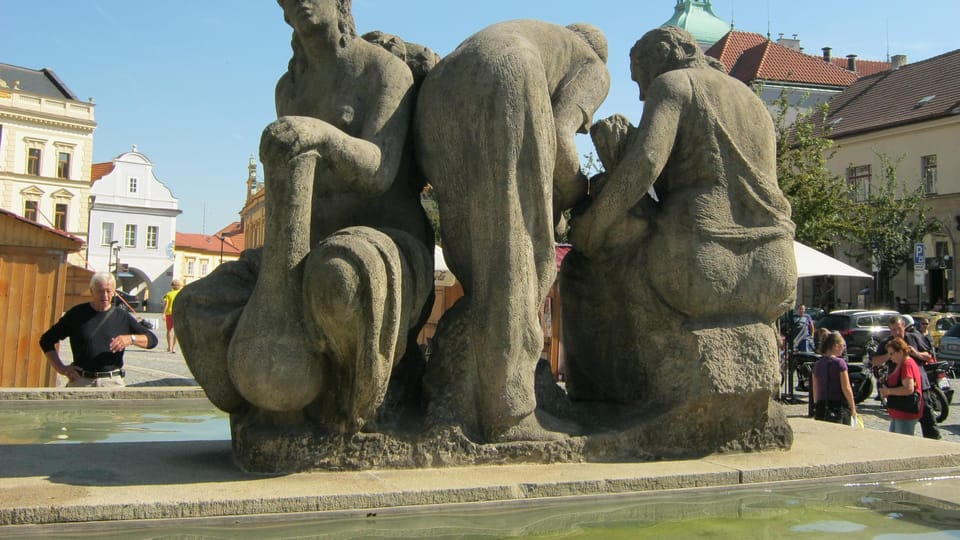 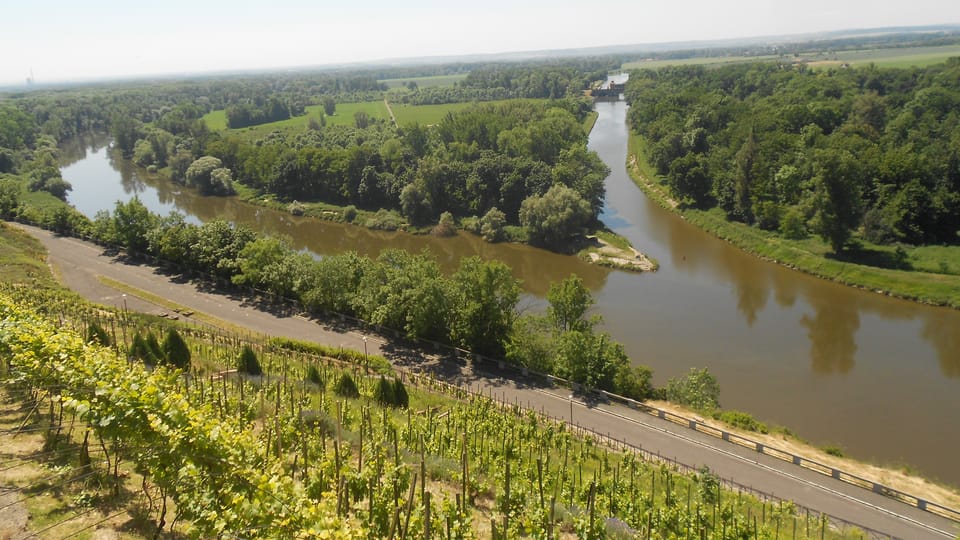 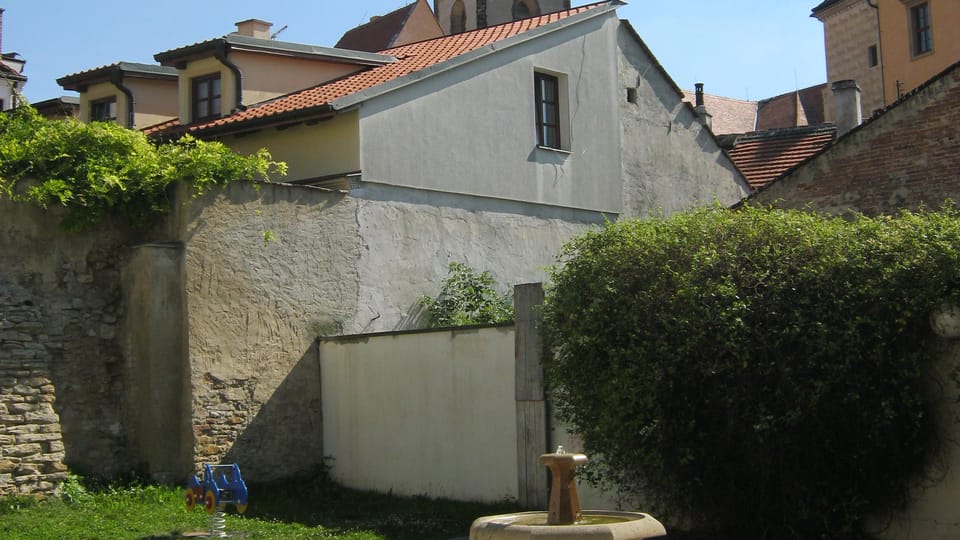 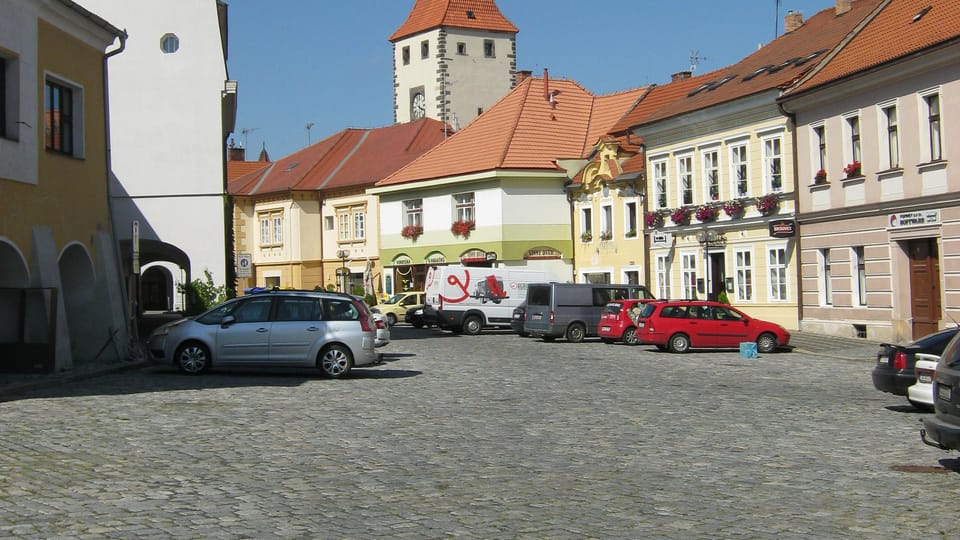 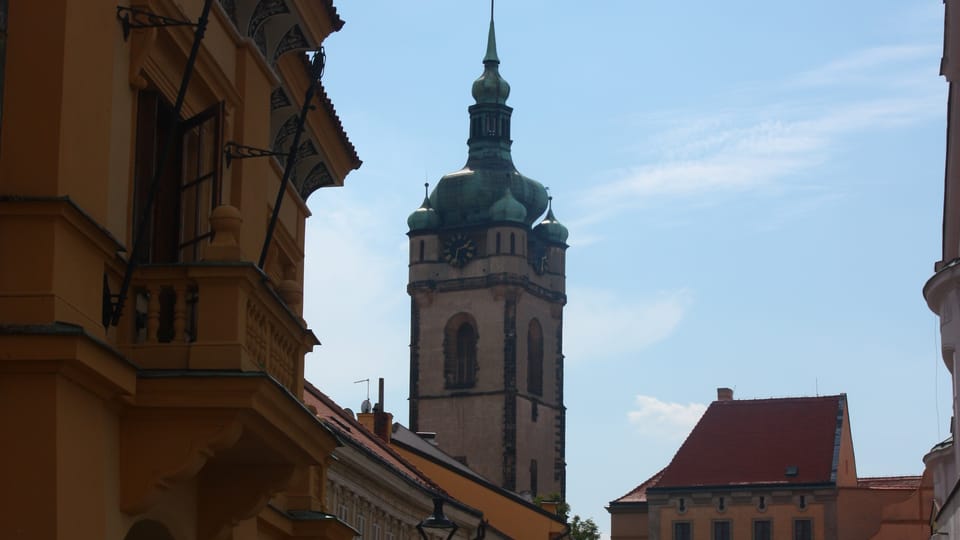 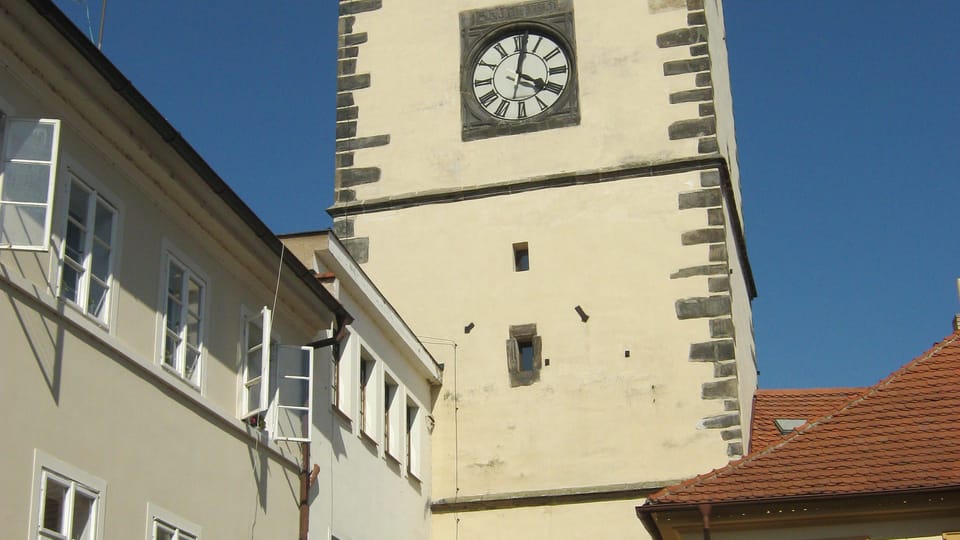 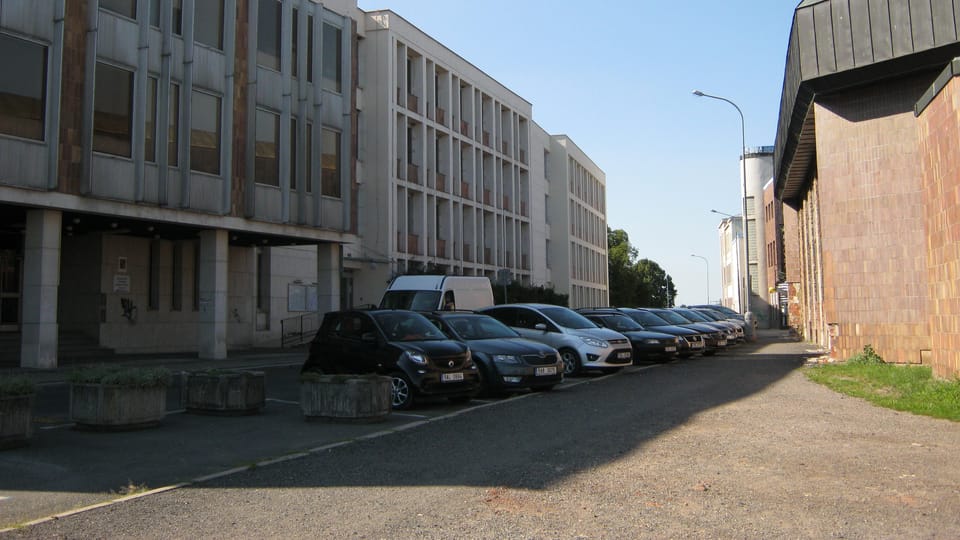