Cross the Line is the title of a new exhibition of Czech and Slovak contemporary glass design that runs from Sunday in the Czech House Jerusalem. The exhibition is a joint project organized in cooperation with the Czech Centre Tel Aviv and the Museum of Glass and Jewellery in Jablonec nad Nisou. I asked the head of Czech Centre in Tel-Aviv, Robert Mikoláš, to tell me more about the exhibition: 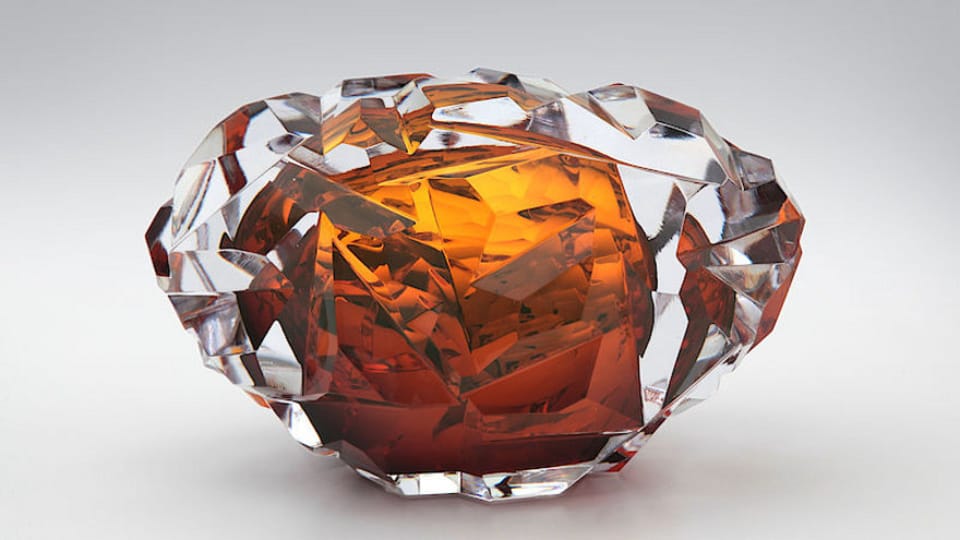 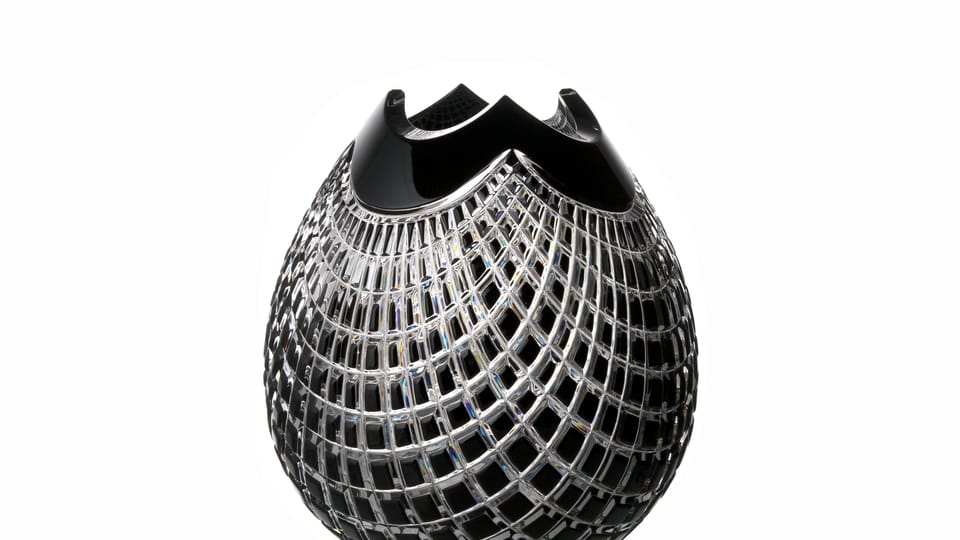 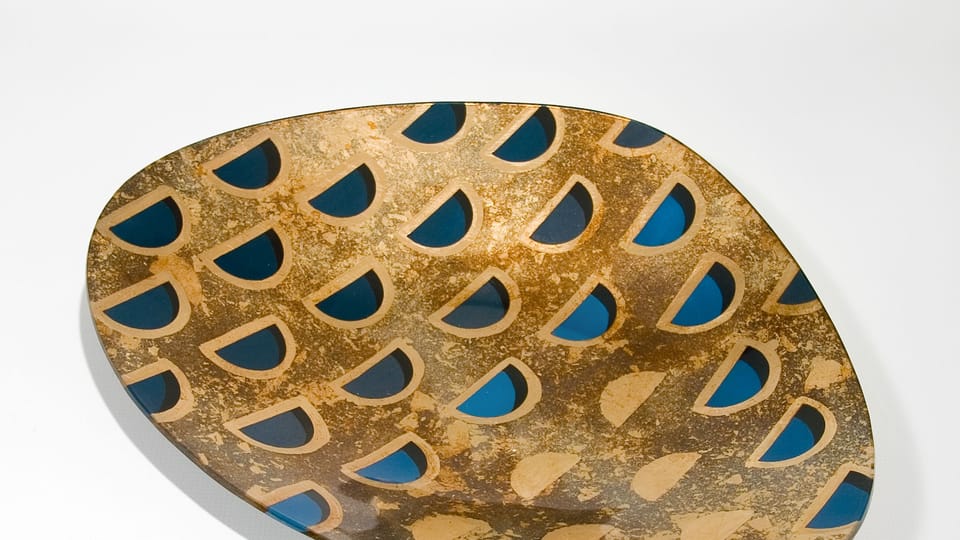 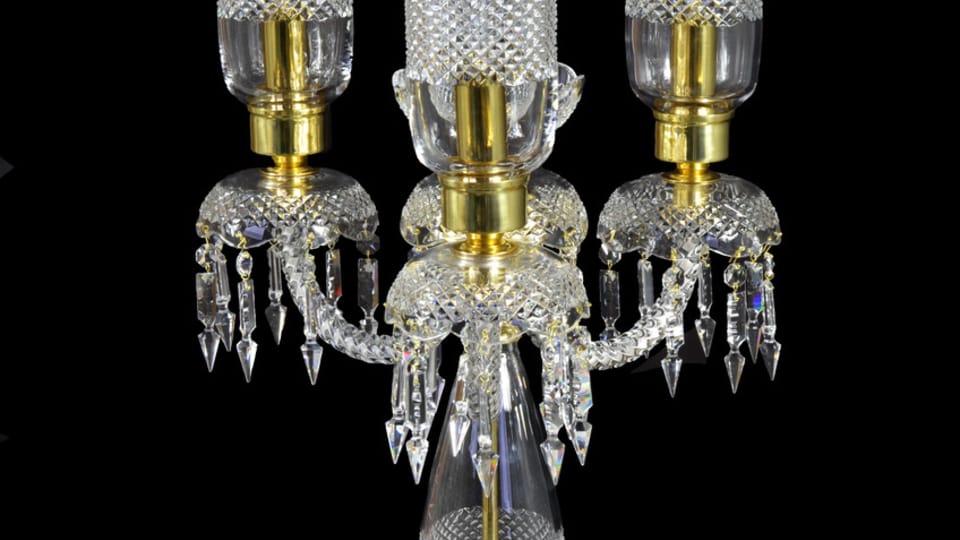 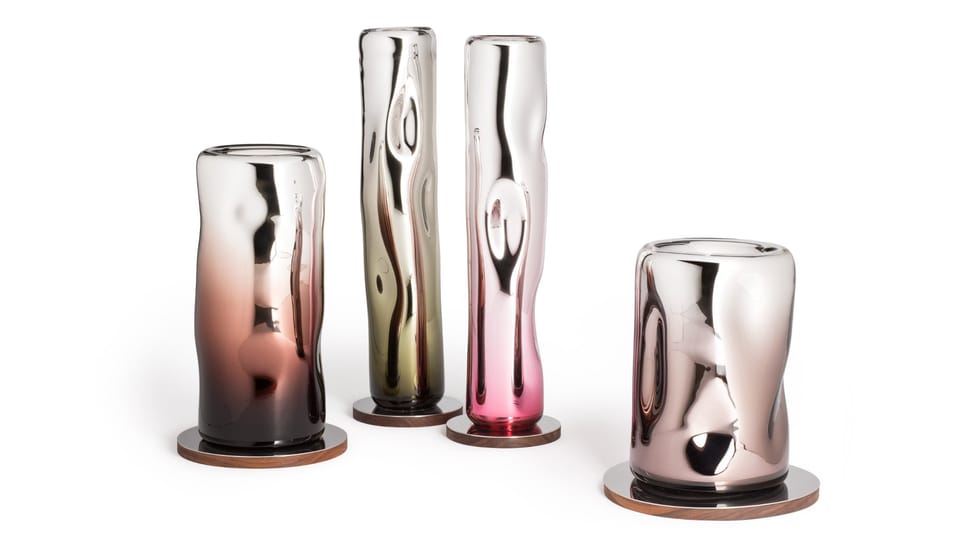 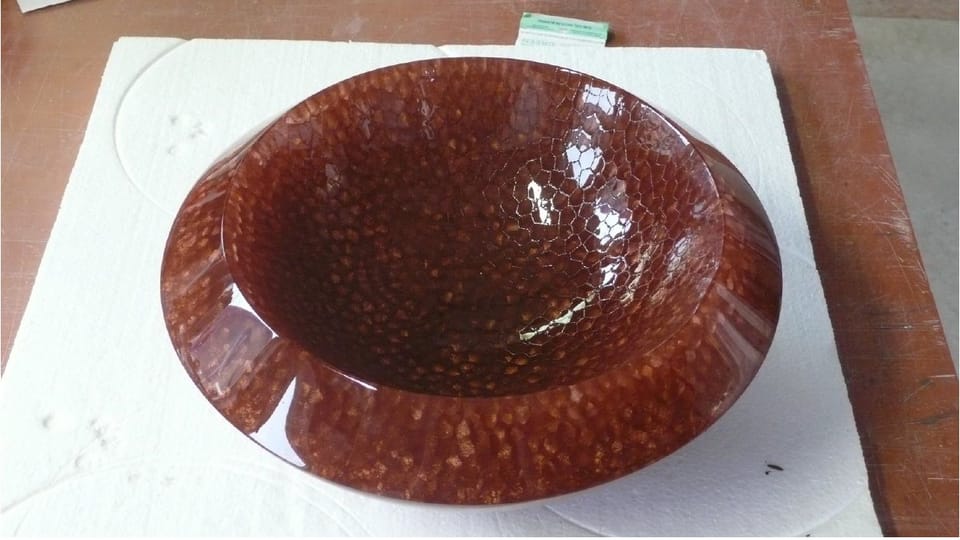 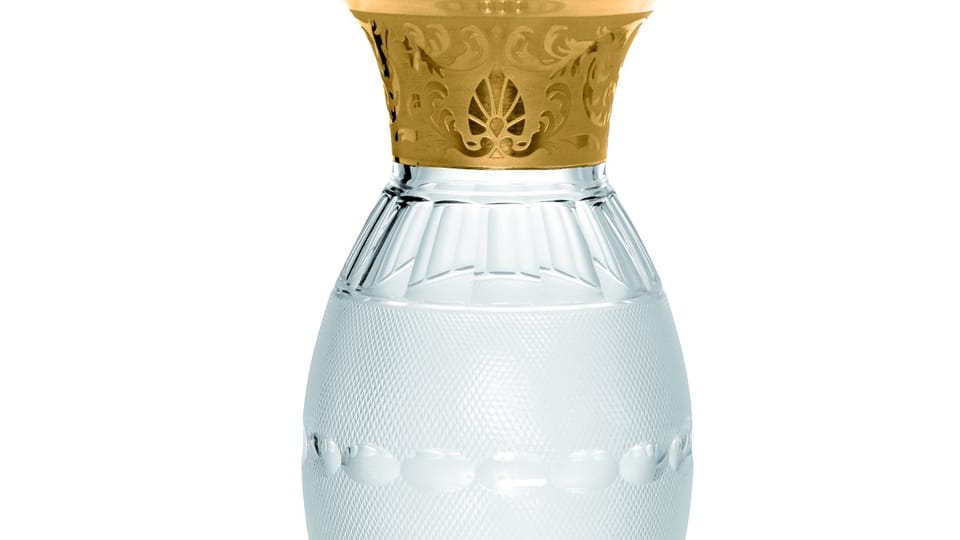 “I have been here for exactly one year, I started the job last February, and it has always been my dream to bring Czech glass to Israel. History of glass is a part of history of the Bohemian Kingdom and of the Czech state and there is a glass-making tradition that stretches back more than 2,000 years.

Photo: archive of Czech Centres
“Bohemian Crystal was first created at the end of the 17th century and over the past couple of hundred years it enchanted people all around the world. The other reason was my friendship with the world-known Czech architect, designer and glass manufacturer Bořek Šípek. His work is of course presented here in Jerusalem.”

What else is on display apart from Bořek Šípek’s works?

“This exhibition presents the work of 15 glass companies carefully selected in cooperation with the Museum of Glass in Jablonec nad Nisou and its chief curator Petr Nový. We present traditional, but timeless and commercially successful pieces alongside contemporary designs.

“All of the pieces are hand-made, using the techniques of cutting, painting, hot-shaping and so on. This allows us to demonstrate the unique variability of contemporary Czech and Slovak luxurious glass, which is unmatched in the world.

“Among other companies presented at the show is Moser or Verreum – there is a piece called Waterfall which has a world-premiere here in Israel. It is a hand-blown silver glass designed by the famous French designer Arik Levy who cooperates with other Czech glass companies. We also have Goldberg, Rückl, Lhotský, so there are altogether 15 glass manufacturers represented at the show.”

What kind of reputation does Czech glass have in Israel?

Photo: archive of Czech Centres
“I would say that Israelis really love Czech glass, not only classical pieces but also modern design. So there are even some Israeli designers who have been cooperating with different Czech glass manufacturers, such as one of the most famous Israeli architects Buki Zucker, who by the way designed the Czech House.

“As he says, Israelis like traditional producers, such as Moser and Blažek, but they also like to see something new. So we combined the pieces and they are now on display in Jerusalem Cinematheque Gallery and we are hoping to bring it to Tel Aviv next month to show this unique exhibition to the people there as well.”