Christmas is everywhere in Prague at the moment, from the sparkling lights in the city’s trees to the festive markets selling mulled wine and mistletoe. But one outpost of festive activity that you might miss if you didn’t look out for it is the exhibition of nativity scenes currently running up at Prague Castle.

Nativity scenes are known as betlemy in Czech – their name derived from Christ’s birthplace, Bethlehem. They arrived in what is now the Czech Republic from Italy in 1560. At first they could only be found on display in the country’s churches, but Milan Zabransky – head of the Czech Society of Nativity Scene Enthusiasts, and organiser of the exhibition at Prague Castle – explains the betlem’s transition from church to home:

“At the end of the 17th century, around 1780 let’s say, the Emperor Joseph II expelled nativity scenes from the church. He said that they were blasphemous – he was quite a purist, and made many such changes in the church.

“But people had grown so used to these nativity scenes in their churches that they started to invest in their own to display at home. At first it was just the bourgeoisie, and richer people who did this, but then poorer people started doing it too. And because they didn’t have the money to buy their own nativity scenes, they made their own, according to the picture of the nativity that they had in their own heads.”

The exhibition is a mix of antique and contemporary nativity scenes. In pride of place at the museum’s entrance stands a mechanised betlem which, at first glance, looks a bit like a wedding cake, with tiers of shepherds and wise-men spinning round and round. With so many modern takes on the classical nativity scene here on display, the tradition of crafting betlemy still seems to be very much alive in the Czech Republic. I asked Mr Zabransky why:

“It really is a mystery, because the Czech Republic is the most atheistic nation in Europe. But I think that lots of these enthusiasts are not making nativity scenes for religious reasons, but instead because they enjoy the handiwork of making a betlem. People feel a great sense of pride when they create something.

“I repair and build the majority of my nativity scenes in my summer cottage in the hills. I go there on holiday and I can make all of the mess that I want. I’ve got my workshop there. Back at home I only have limited opportunity to work on these things.”

In my family, it was always said to be bad luck if you didn’t have the Christmas decorations down by Epiphany or Three Kings’ Day on January 6. Is this the tradition in the Czech Republic too?

“Not at all, I once met an old man who loved his betlem so much that he kept it up until Easter time. He even slept beneath it. He slept on the floor while his nativity scene was set up on his bed. He loved it and kept it out until the branches that he had put on it started falling off.”

It may not be bad luck here to keep your nativity scene up past Epiphany, but if you want to catch the exhibition of betlemy up at Prague Castle then you better go soon. The exhibition only lasts until January 6 next year. 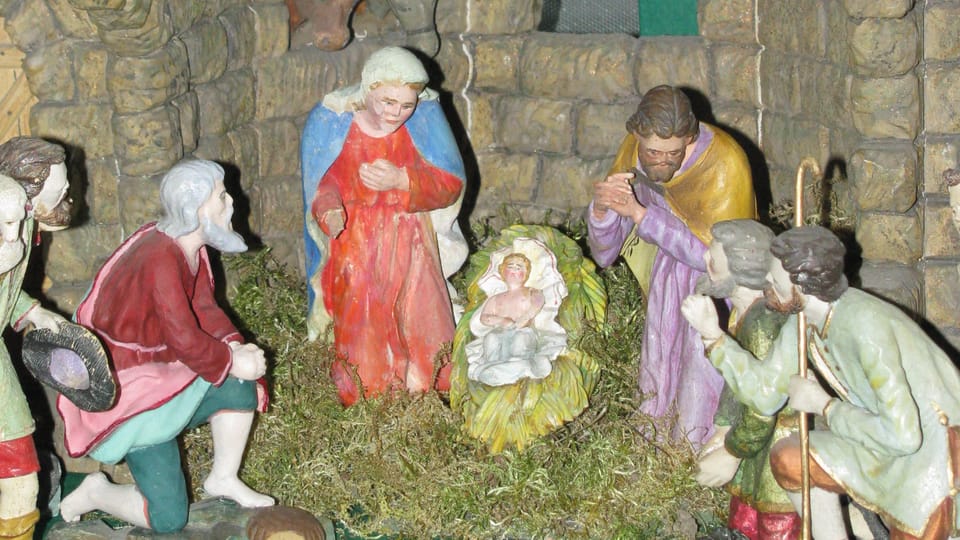 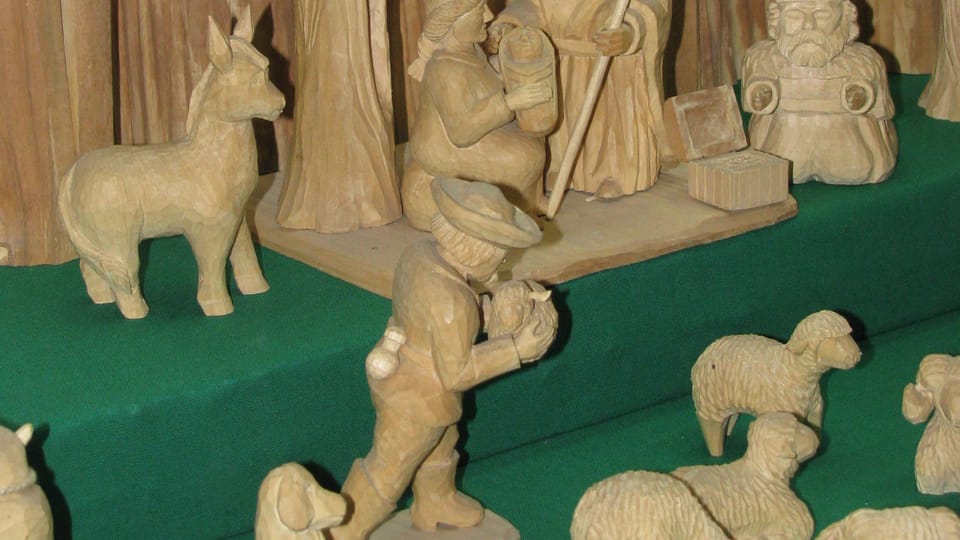