Moravská Třebová – a neglected pearl of the Renaissance

In our new photo series we present the town of Moravská Třebová, by the Třebůvka River on the border of Bohemia and Moravia.

The town of 10,000 inhabitants on the way from Prague to Olomouc offers an unexpected encounter with one of the oldest Renaissance monuments north of the Alps.

A magnificent square with an impressive town hall building, streets reminiscent of northern Italy. If Moravská Třebová were closer to Prague, it would undoubtedly be besieged by tourists.

Moravská Třebová flourished during the reign of the lords of Boskovic and Ladislav Velen of Žerotín (1486–1622), when it was a noted centre of humanistic education, earning it the nickname “the Athens of Moravia”. One of the oldest Renaissance monuments north of the Alps, the castle portal from 1492 has been beautifully preserved. In the city centre, visitors can admire late Gothic and Renaissance burgher house halls (mázhausy), unparalleled in quality (and number) among preserved artefacts in the Czech Republic. Also thanks to this, Moravská Třebová has been a municipal conservation site since 1980.

Other attractions of Moravská Třebová

The chateau, apart from a marvellous arcaded courtyard, houses the largest medieval torture chamber in the Czech Republic. Thanks to Moravian Třebíč native L. V. Holzmaister, the collections in the local museum are also enriched with art from India, China and Japan. Part of the collection from ancient Egypt, dominated by the mummy of the Egyptian princess Hereret, is now being reinstalled. After that of the Náprstek Museum in Prague, this Egyptian collection is the largest in the country. 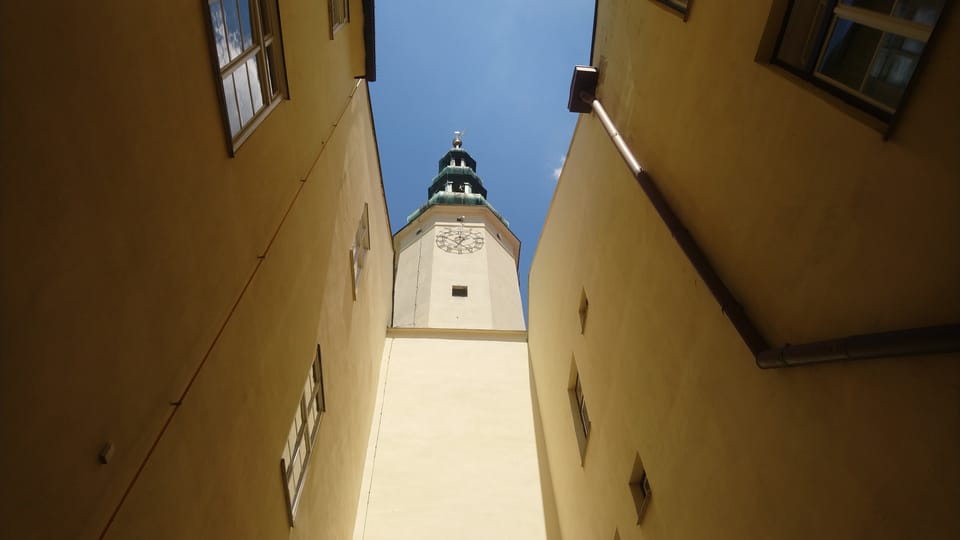 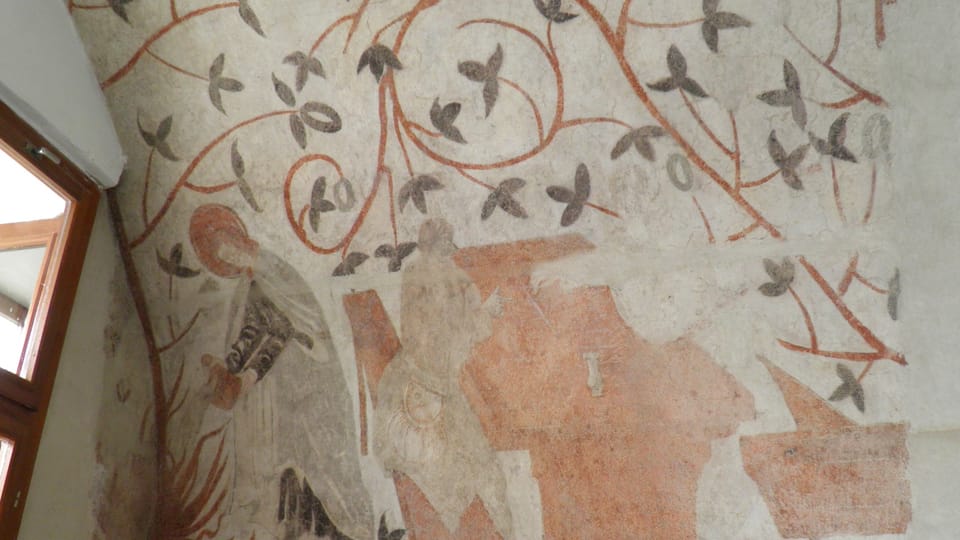 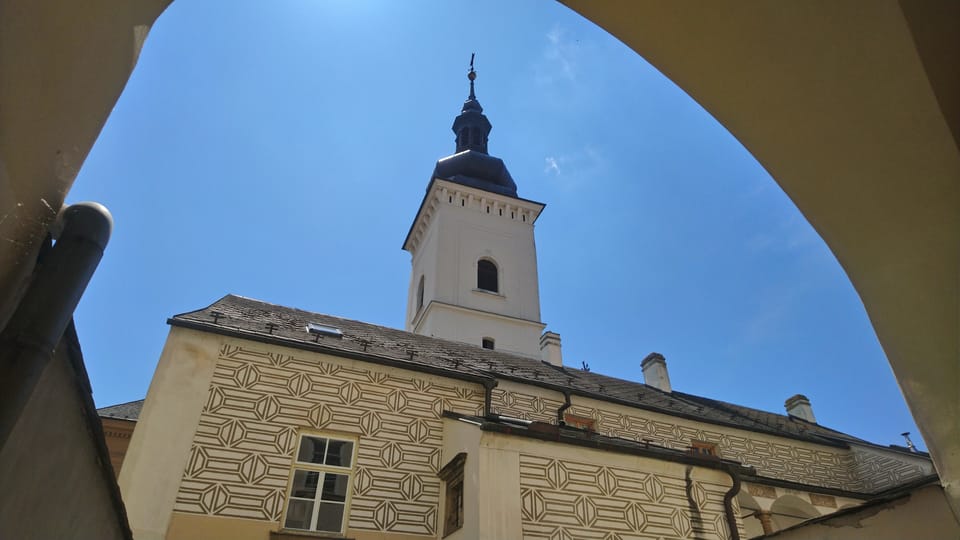 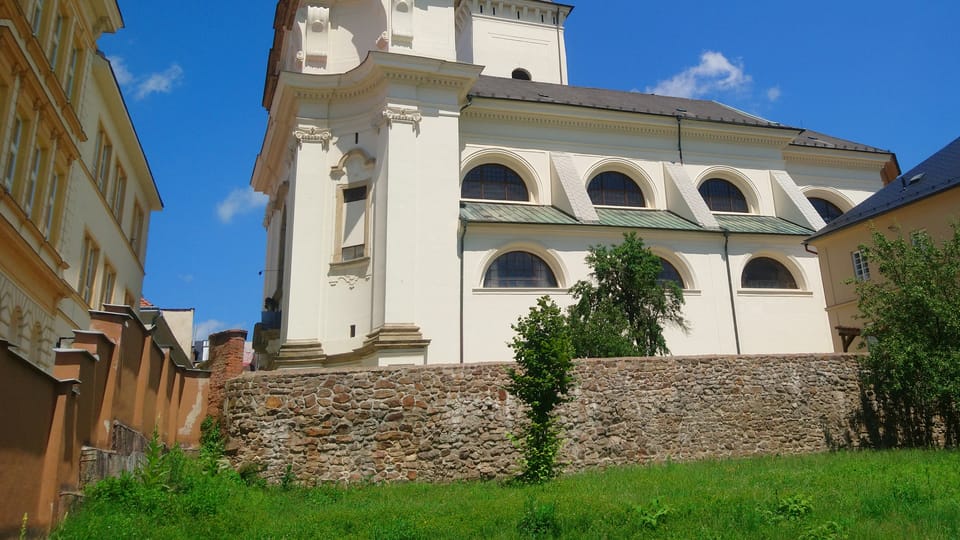 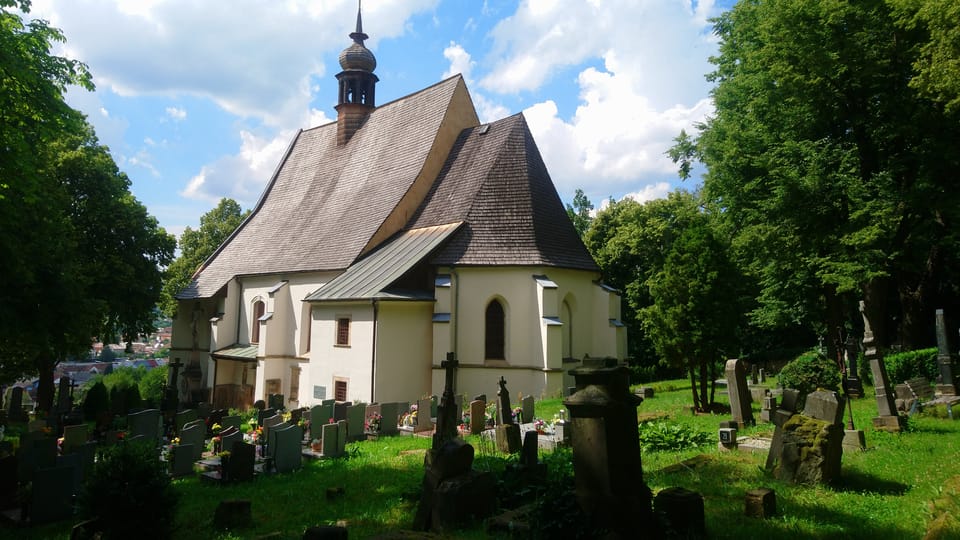 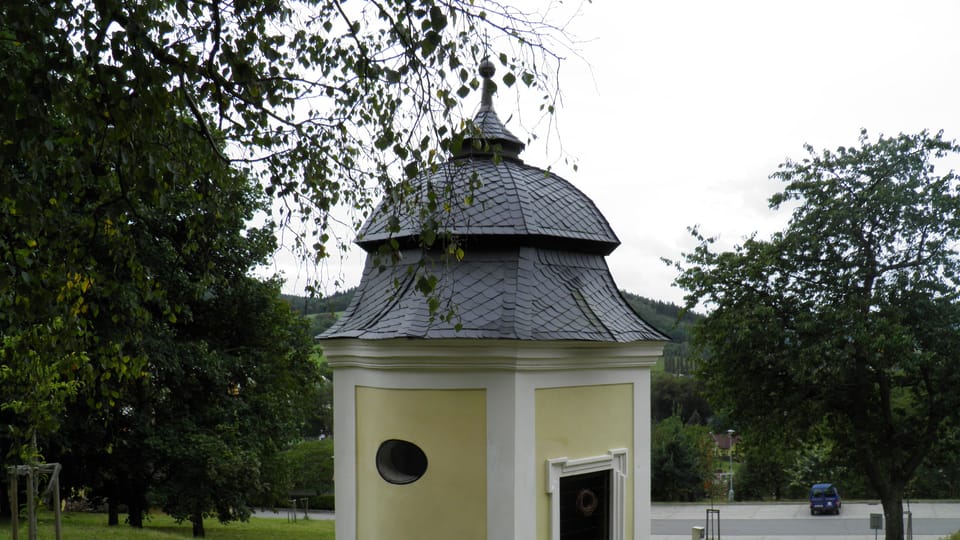 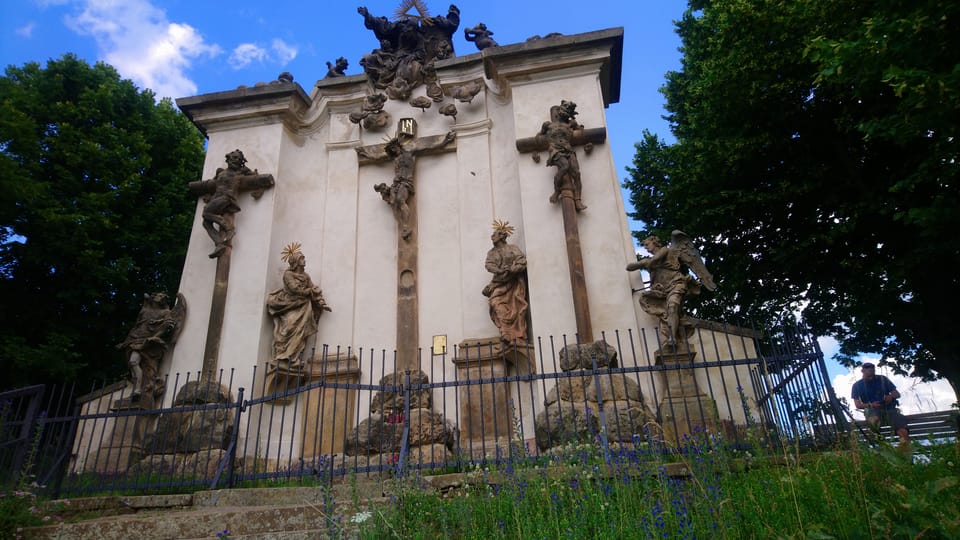