Coming up in this week's programme - the eagerly-awaited release of Jiri Menzel's adaptation of I Served The King Of England by the legendary Czech author Bohumil Hrabal. And four young Czech women bring the sounds of Africa to the heart of Central Europe - the Yellow Sisters talk about Mayan oracles, Gambian rhythms and their new album, Singalana.

One of the most eagerly awaited Czech films of recent time premiered in Prague on December 18th, ahead of general release in January. It's a film adaptation of I Served The King Of England, one of the best loved works by the author Bohumil Hrabal, who died in 1997. It tells the tale of a quick-witted waiter who beds a string of beauties in pre-war Prague, marries an Aryan superwoman as the Germans march in and finally settles down to reflect on his bizarre life after winning and losing a fortune.

The film is directed by Jiri Menzel, who won an Oscar in 1966 for another Hrabal adaptation Closely Observed Trains. Menzel fought a ten-year-legal battle for the rights to I Served the King of England, so the film is long overdue. Theo Schwinke, Prague correspondent for the film magazine Screen International, was one of the lucky few to attend the premiere.

So in your view - did he succeed?

"I think he did. He went to pains to explain from the outset that he was going to remain true to Hrabal's book. I think he succeeded in that respect. It's a difficult book to film, and he was aware of that from the beginning, and I think he pulled it off in the end."

Is I Served The King Of England a controversial film in any way?

"Controversial...maybe not, but I would hope it would be, because I think it's one of the best films to deal with the Sudeten issue and to deal with much of the legacy of the Czech Republic. Really it's about the identity and the history of the Czech nation in a nutshell, from its beginnings in 1918 up until almost the present."

I heard some of the full-frontal nudity had been edited out of the final version - is the nudity that remains in the film quite graphic?

"I don't think so. I think the nudity is done very well in the film. Menzel and his photographers have a real appreciation for the nude human form, and the nudity that you see can be graphic, but it's never pornographic. I had heard and read in one of the tabloids that some of the nudity had been edited out and I was purposely looking for that during the screening and I couldn't see anything that looked out of place."

"It's interesting. Ivan Barnev, the Bulgarian actor, doesn't really have a screen acting career behind him, and he comes to this as a relative newcomer, if not a complete newcomer to the screen. However, he's wonderful. He does a wonderful job of the physical comedy required of the character. His spoken Czech sounds wonderful, a bit idiosyncratic, but he comes across as a wonderful interpretation of Jan Dite, and he totally owns the screen when he's up there."

"It's a very good film. Whether it's a great film, that's going to rely on how the critics view it, and how the audiences see it. I think it's a very important film, and I definitely think it's going to be a big hit with Czech audiences, and should do well abroad as well."

How well. Is it an Oscar contender?

"I think the Czech Academy is definitely going to nominate it. Whether it makes the final cut depends on what the rest of the world produces next year. I expect it to do well at international festivals in 2007. I'd be very, very surprised if it wasn't in competition in Berlin for example. And from there, well, we'll have to see." 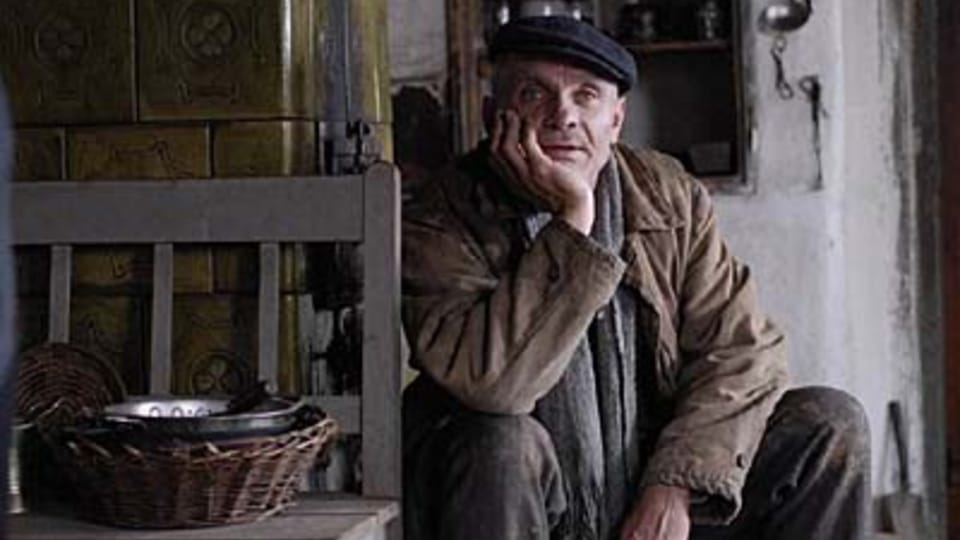 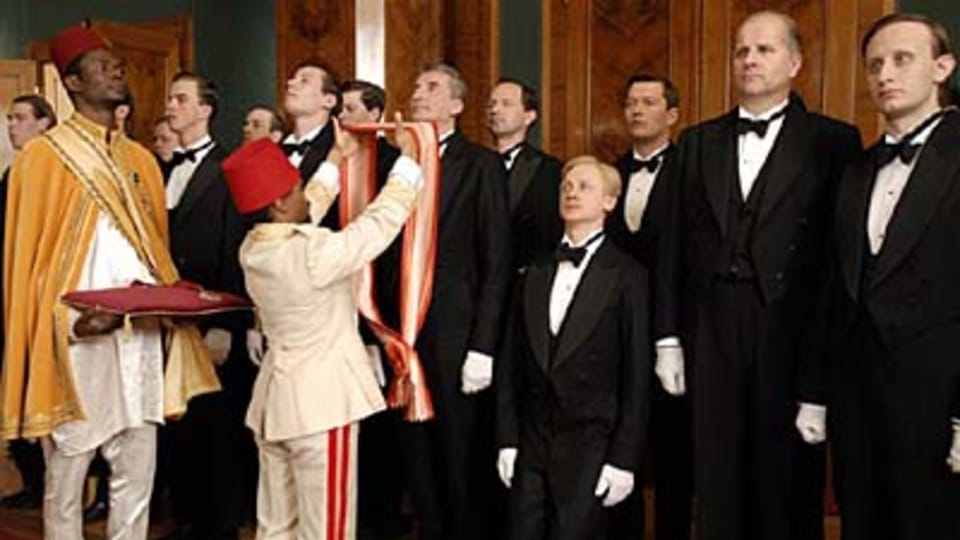 2007 also sees the release of the debut album by four young Czech women calling themselves the Yellow Sisters. Mixing a cappella melodies with African rhythms, the album, called Singalana, is just the thing to soothe those winter aches and pains. We caught up with two Yellow Sisters - Lena and Bara - and asked them about the origin of the band's name.

"It's according to the oracle of Mayans, the South American Indians. They had four colours, four different spectra, and we all belong to the yellow spectrum, which means we have some characteristics in common, like our love for southern energy."

How would you describe your music?

"We're four different women, and friends. And most of the inspiration is from the female soul and the gathering of four women. We have a lot of fun together, so we improvise a lot and a lot of songs burst from the inspiration from the pure joy we're sharing together."

Your new album comes out in early 2007, and it's called Singalana. Where does that name come from?

"Singalana is a made-up word, so you can imagine whatever you want. You can imagine a rising sun, a blossoming flower. That's nice."

"Our conception was that the CD was like a day in our lives. This day begins with the sunrise, and this is symbolic of us waking up and getting up."

All four of you spent time in Africa. How did that inspire you in your music?

"I think there's a special rhythm. The other two girls, their husbands play African drums. So they can't help it, they're inspired by those rhythms."

"All four of us went to Gambia, in West Africa. I think that it's obvious there's a lot of energy, mainly in the dance and in the rhythm, so we take a lot of the rhythmical inspiration from African roots. Also, once you are so far out of the common frame of your life, and you travel, mostly the inspiration comes to you in the purest form. So we could say we go there for inspiration and to be alone, to search what's within us, what's important to us and what we would like to share with the others."