The lyrical nostalgic Czech comedy ‘Cutting it Short’ (Postřižiny) about small town life, based on the famous short story by Bohumil Hrabal, premiered in February 1981. The film generated extraordinary interest and has not lost its appeal over the decades.

'Cutting Short' (Postřižiny), photo: ČT
The film centres around the family of brewery manager (based on Bohumil Hrabal’s stepfather) during the First Republic. Hrabal himself lived in Polna from 1915 to 1919 and then in Nymburk, where his stepfather also ran the brewery.

A series of humorous episodes feature are linked by the main protagonists – the charming blonde Maryška (M. Vášáryová), her dutiful loving husband Francin (J. Schmitzer) and his eccentric brother Pepin (J. Hanzlík), set against Francin’s ongoing conflict with the brewery board, made up of curmudgeonly town officials. Francin’s career is threatened by the noisy, garrulous Pepin, and largely saved by Maryška, whose beauty men find irresistible... 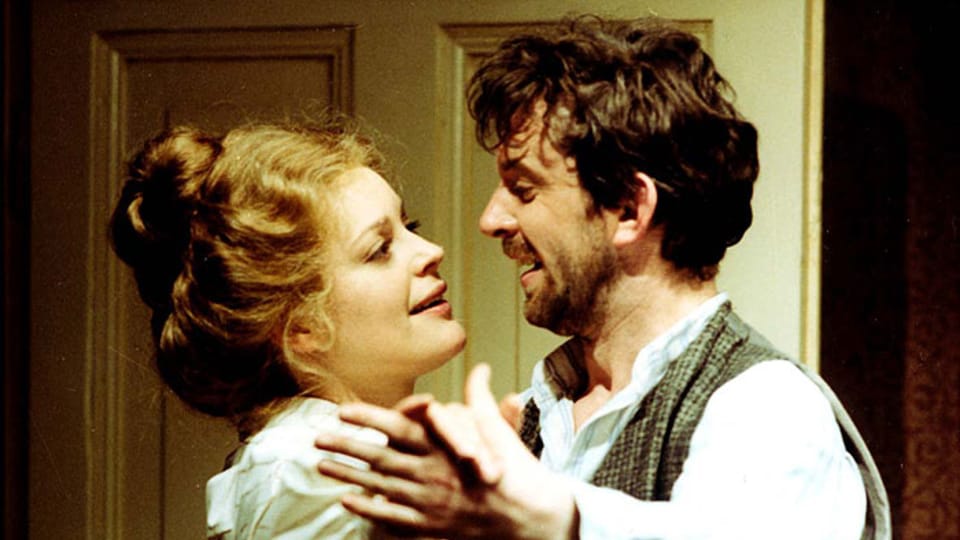 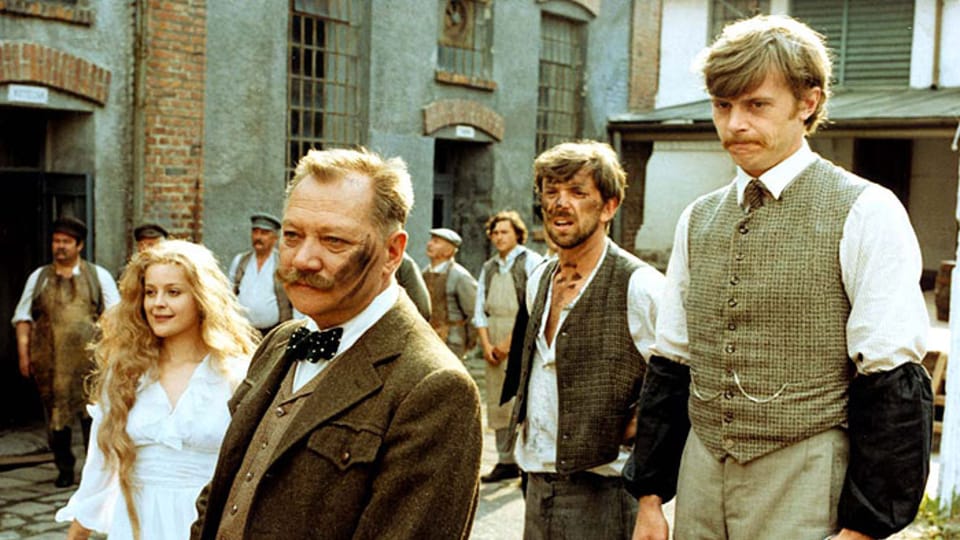 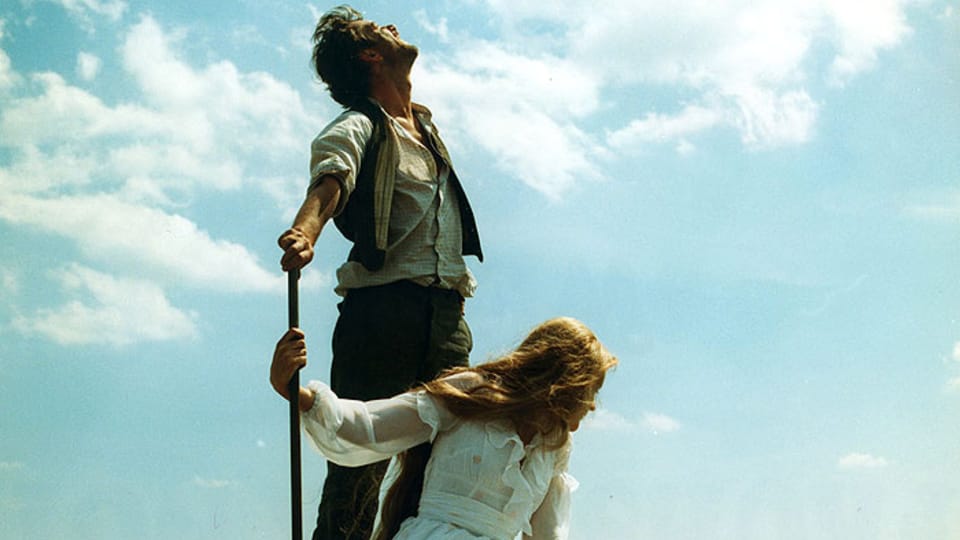 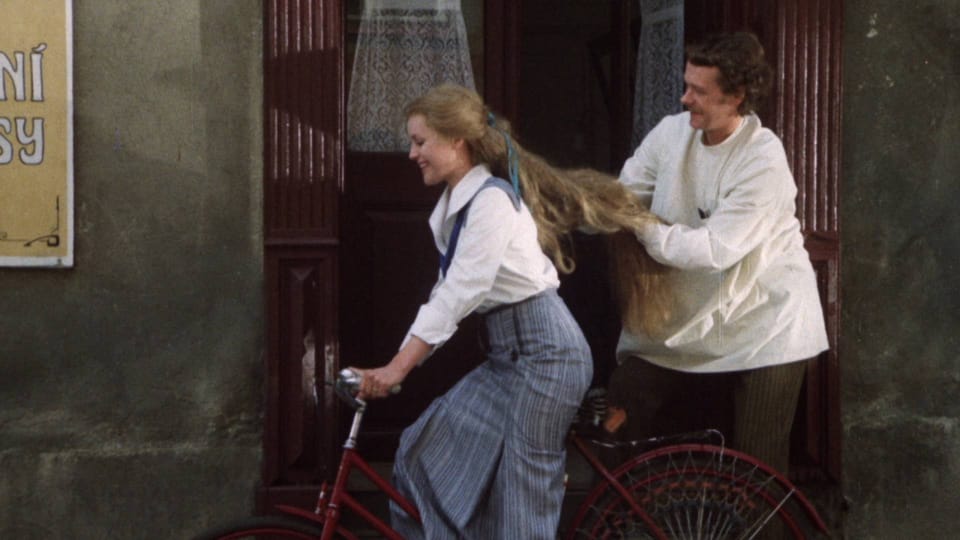 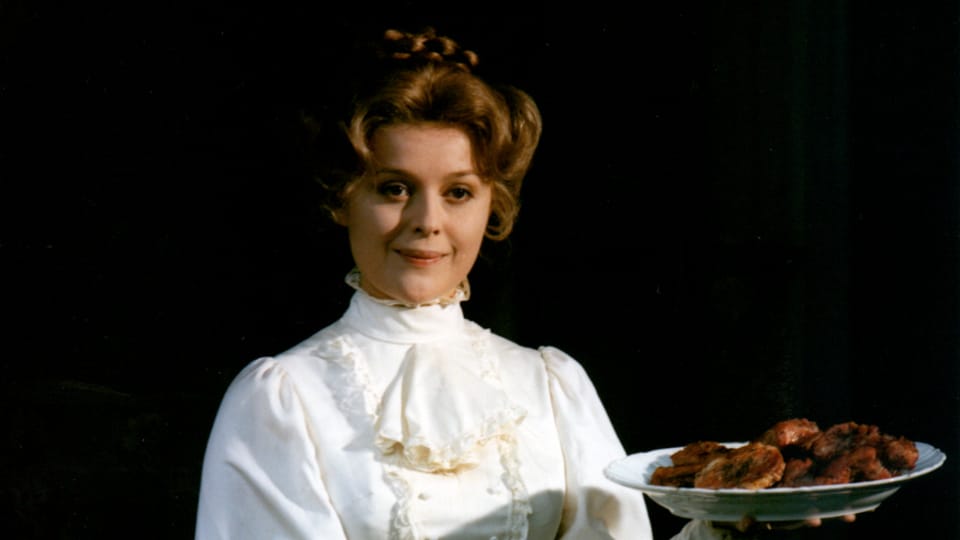 The ninth feature film by Oscar-winning director Jiří Menzel was filmed in Počátel and at the Dalešice Brewery . Although the film’s theme was considered typically Czech, ‘Cutting it Short’ won considerable acclaim abroad – as among the few Czech films from the early 1980s purchased by a number of European and overseas distribution networks.