Masks producer gets ahead with traditional techniques

Masks producer gets ahead with traditional techniques

Carnival celebrations have been taking place all around the Czech Republic in recent days to mark the approaching end of winter and the beginning of the fasting period of Lent. Although Masopust is celebrated in different ways in different parts of the country, one thing they all have in common is the procession of masks. Radio Prague paid a visit to a small company in Zákupy, North Bohemia, which has been making traditional carnival masks for more than 130 years:

Zdena Hájková, photo: Markéta Kachlíková
A bear, a water goblin or straw-men, these are just some of the typical masopust masks produced by the small company in Zákupy near Česká Lípa, the last remaining company in Europe to make traditional hand-made carnival masks made of paper-mache. The local production was established more than 130 years ago and is now hoping to get a place on UNESCO’s list recognizing intangible cultural heritage.

In the company’s workshop in Zákupy, one of its employees Zdena Hájková is working on a large paper mask of Emperor Franz Josef, which is to be worn at the carnival procession in Roztoky. With the paper-mache base, made of glue and several layers of paper, already dry, she says it will take her another hour or so to add colours and other details:

“At this stage the mask is pure white and I am going to complete it by adding colours. I have to add the typical whiskers which were not part of the cast. I use potato starch to glue them onto the mask and then I shape them. In this case I used a photograph as inspiration, in other cases, customers themselves tell me what they want, but I usually create the masks according to my own imagination.”

While masks usually take just a day or two to make, production of the traditional larger-than-life-sized paper-mache heads can take considerably longer.

Only about thirty of the original moulds for making the huge paper-mache heads remain preserved in the company to this day, says its owner Zdeněk Rydygr. Some of them are more than one hundred years old and each weighs about fifteen kilos.

Photo: Markéta Kachlíková
The history of the Zákupy company dates back to the year 1884, when Eduard Held established the First Austrian Company for patent documents and luxury paper, says Zdeněk Rydygr: “He originally wanted to open a variety store, but he didn’t have money for that, so he would cart a wheel, collect old paper and rags, which he offered to the paper mill in the nearby town of Mimoň. In return, he got paper, and his employees were making paper bags for shop owners and other paper products.

“Later he started to manufacture ornamented paper, given to a child at christening, and then religious pictures. After gaining more experience in Germany, he started to make Christmas products, such as paper lanterns and masks. In 1907 he already had branches in five European cities.”

The company saw its heyday in the interwar period, when it employed around 360 people. During the Communist regime, their number dropped to around 120 and since then their numbers have dwindled even further. Today, Zdeněk Rydygr employs around ten people on a regular basis.

Masks and other carnival-related products currently make up around one third of the company’s over-all production. Each year, they produce several thousand masks as well as other paper products such as garlands, paper hats, confetti or paper lanterns.

Nowadays, many of the company’s masks are custom-made. They created masks of the cult children’s comic Čtyřlístek or Shrek masks designated for the German market. And last but not least, carnival masks from Zákupy have featured in a number of foreign films, says Zdeněk Rydygr.

Zdeněk Rydygr, photo: Markéta Kachlíková
“We have been cooperating with the Barrandov Studios. Two years ago a German film Himmelsleiter, set in 1947 Cologne, was shot in the Czech Republic. It was a love story taking place during the reconstruction of the bombed city and there were scenes of the Cologne carnival and New Years’ Eve celebrations. We got an order worth 100,000 crowns.”

According to the company’s owner, Zdeněk Rydygr, interest in carnival masks has been slowly increasing in recent years and in the period preceding the Masopust carnival, the company finds it hard to keep up with the growing demand. A few days before the start of the carnival season, most of the paper-mache heads have already been sold out. Zdeněk Rydygr again:

“People have already started ordering witch hats for the witch-burning bonfires, which take place on the eve of May 1. Over the year, we sell various masks. In the summer it is the water goblins, while towards the end of the year people want masks of devils, angles and St Nicholases. We have also seen a boom in sailors’ hats over the summer.”

Most of the museums’ masks are currently to be seen at an exhibition in the Turnov museum. Lenka Tulačková is the museum’s curator:

“We have got lots of masks symbolising fertility. When the procession came to village, the bear was supposed to dance with all the women in the house, because it brought good yield and fertility. So it was good to dance with him just to make sure.

“The mask leading the procession was the laufer, who negotiated with the farmer to open his estate and host the procession. And you could frequently see masks of soldiers, which are typical mainly for the Vysočina region.”

The proposal for the traditional carnival masks from Zákupy to be included on UNESCO’s list of intangible cultural heritage will be submitted by the end of February. The Czech Republic is already represented on the list by the slovácký verbuňk dance, the Hlinecko region masopust and masks, the traditional ride of the kings tradition and Czech puppeteering. 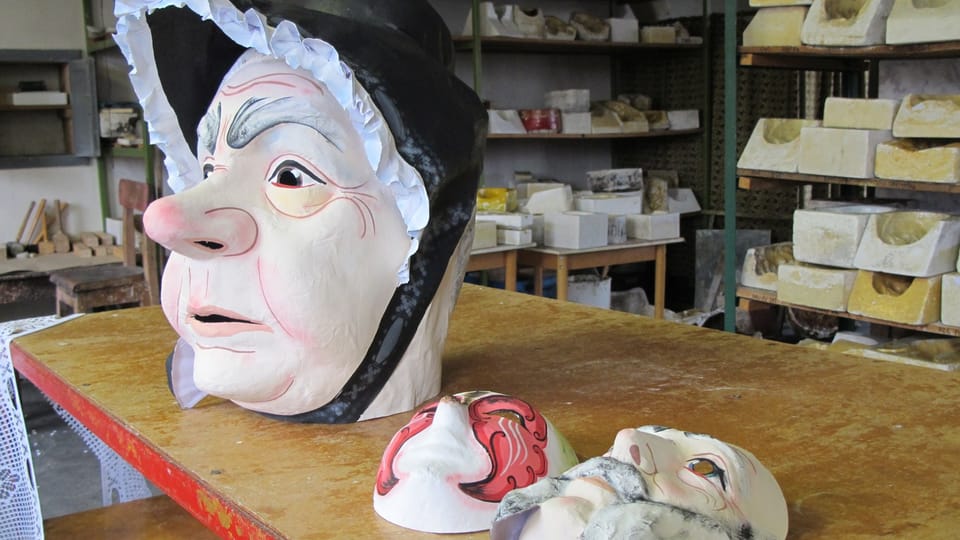 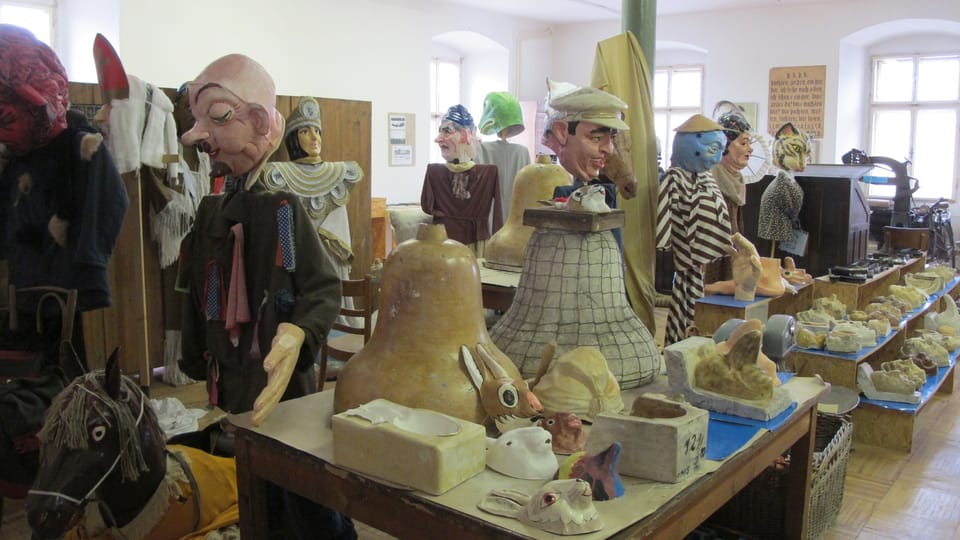 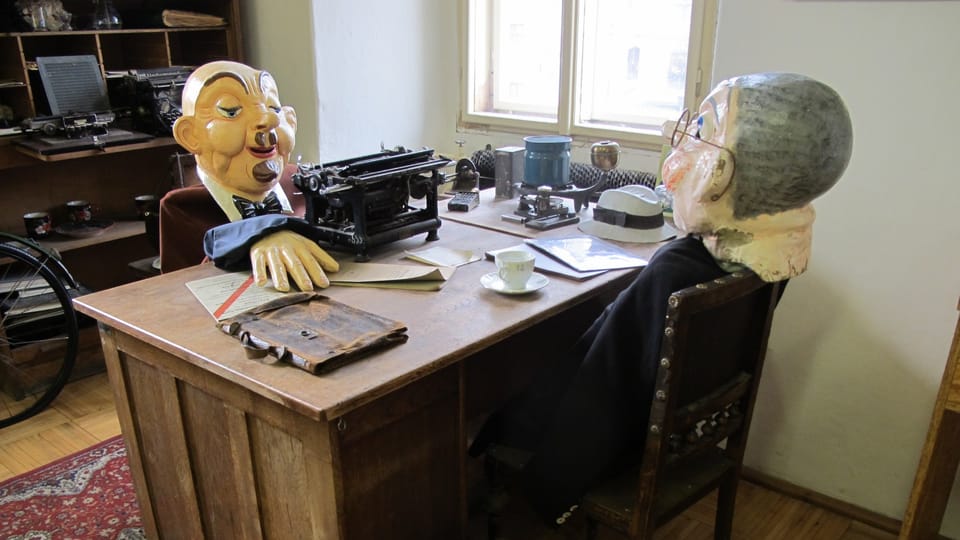 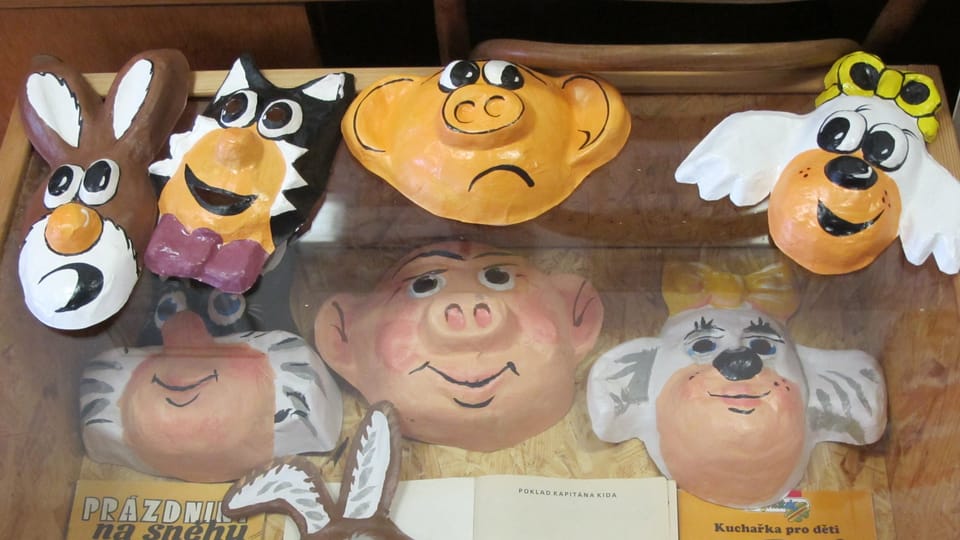 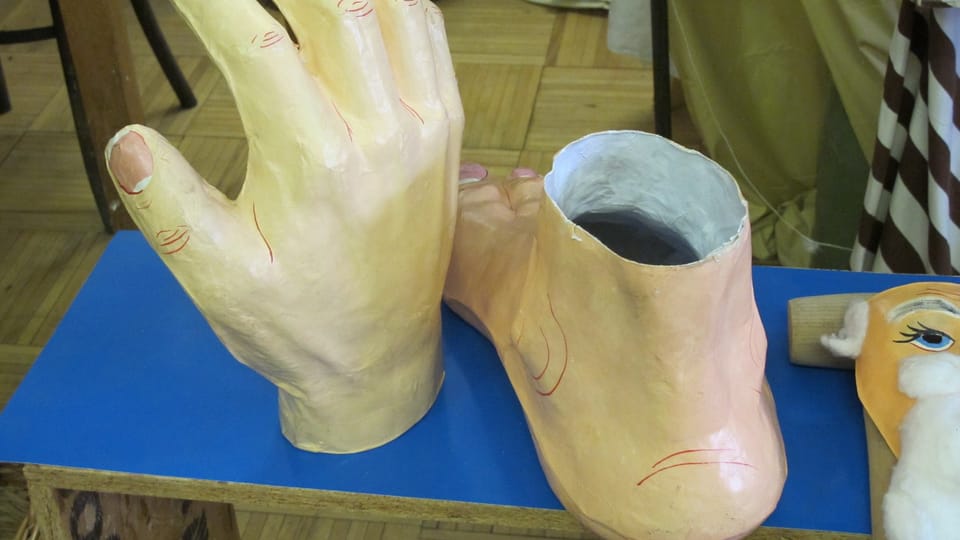 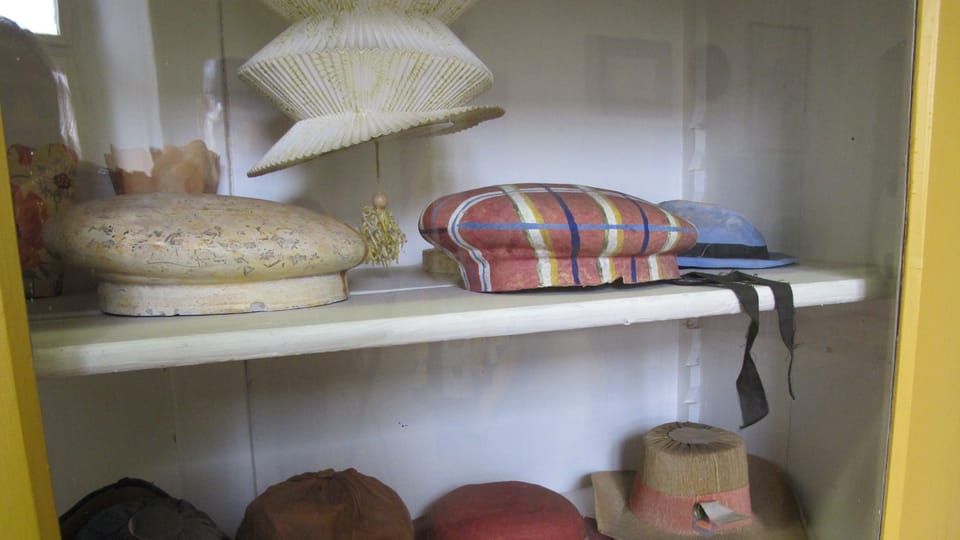 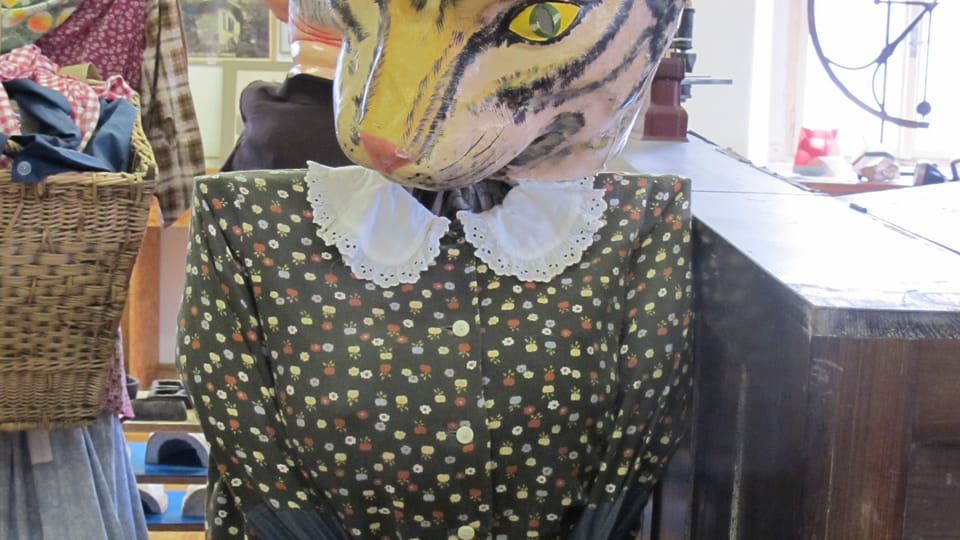