Where have all the fake police officers gone? Prague may soon top the world ladder in the number of children who own cars. And, forget about animals at the zoo - sponsor a parliament deputy instead! Find out more in Magazine with Daniela Lazarova.

Many Czechs have chosen to sponsor an animal at the zoo as a form of charity but soon they will be able to choose between sponsoring a tiger and a parliament deputy. A civic association called "We love our MPs" fought a year long court battle to make this possible, after the interior ministry refused to authorize its existence on the grounds that it was ridiculing public officials. Martin Madera who came up with the idea of sponsoring politicians "because they are so needy" took the matter to court which ruled that he was fully entitled to do so. The association, which pokes fun of the many perks that Czech deputies enjoy - including public transport for free - has invited Czech citizens to sponsor the poor beggars by sending them the respective 460 crowns a month to pay for a metro pass. The list of MPs - including those who are already "spoken for" should soon be available on the association's web page. The initiative which aims to make politicians ashamed of their many perks at a time when the government has introduced steep budget cuts has evoked mixed reactions among Czech deputies. Some have gone along with the joke at their expense and say that they hope to be selected soon by some kind people, others have responded with anger defending their right to any privileges that come their way. However the speaker of the lower house has already called a meeting at which deputies are to consider whether they really need so many financial bonuses - so the initiative may not be a lost cause after all. 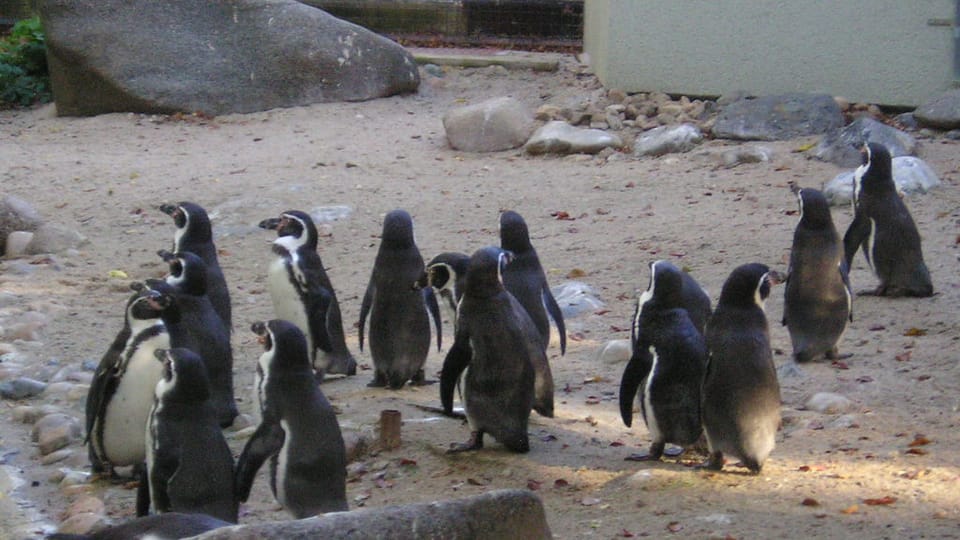 There have been cases of Czech Romany women suing doctors over enforced sterilizations but this week the media reported on the exact opposite case - a woman is suing a hospital where she underwent sterilization at her own request only to give birth to a healthy baby a few years later. The case is a first in Czech legal history and experts say it will set an important precedent. The judge in question will have to set the price of an unwanted healthy child. The mother suing the hospital says that she cannot afford another child and that by getting her into this situation the hospital has infringed on her human rights. She is seeking compensation but has not stated any specific sum. Paradoxically, if she wins the court case she may receive enough to be able to shoulder the financial burden of another child - and be happy about the way things turned out after all. The entire Prague metro system unexpectedly collapsed last Saturday bringing trains on all three lines to a halt and giving passengers a bad scare. The computer system which allows every train driver to see the position of all other trains in the system crashed and remained out of operation for more than half and hour. Adhering to crisis regulations all drivers stayed exactly where they were waiting for orders over emergency transmitters. They were gradually directed to the nearest metro station where passengers were asked to disembark. Not counting the 2002 floods which put the metro system out of operation for months, the Prague metro has never had a total fall-out. It is not yet clear what caused the computer system black-out.
Photo: CTK
Mountain climbers from the Czech Republic and Slovakia celebrated their 50th annual get together near Devil's Rock in Moravia in grand style with a fashion show of mountaineering gear, western combat sports, oriental dancing, fire-eaters and competitions for children. Participants of all ages also helped to set a new Czech-Slovak record -the biggest number of people tied to a mountaineer's rope. In this case the rope held 241 people, but none of them were in any real danger because they weren't hanging from Devil's Rock. It was all simulated with the help of a ladder and white sheets. It sounds completely crazy but clearly people had a lot of fun and many of the youngsters present professed they wanted to become mountain climbers one day. It is interesting to note that although the Czechoslovak federation broke up in 1993, various joint clubs and associations are still sticking together.
A cave beneath the Mikulov Chateau, photo: CTK
Mikulov Chateau has weathered many a storm, but the most recent one was special. It opened the door to the past, literally showing the locals where to look. The rain undermined the ground beneath the cobblestones in the courtyard and visitors to the chateau alerted the guide to a small opening at one end. Further investigation revealed the opening to a thirty meter deep cave of breathtaking beauty, the walls of which are covered with fissures resembling coral reefs. Speleologists say it is a unique find and have already stared a thorough step-by-step investigation, predicting that this cave could lead to a complex of others located beneath the chateau. There are no written records of what lies beneath Mikulov Chateau, which was originally a castle, and the courtyard which was undermined by the storm has been in place for over 400 years. The theory that there is likely to be a maze of underground caves and corridors underneath the chateau -leading to one or more openings - is supported by the presence of a large colony of bats. The unexpected find has revived local legends about an existing escape route from the old castle - an underground corridor big enough to allow a horse-drawn carriage to pass through. Experts say this is nonsense -but the tale lives on. Unfortunately visitors to Mikulov will not be able to find out for themselves. Speleologists are busy documenting the find and making fresh discoveries. They say it is not clear if or when the cave will be opened to the general public. The City Hall's plans to introduce parking cards in the city centre as of October 1st has triggered an unexpected side-effect. Prague may soon top the world ladder in the number of young children who own luxury vehicles. People who own two or more cars have found a loophole in the new regulation which says that every citizen of Prague -including newborns and centenarians - has a right to a parking pass for the price of seven hundred crowns a month. The price of a pass jumps steeply for a second or third car to 7 thousand and 14 thousand crowns respectively. News of how to get around the regulation spread like wildfire and in recent weeks the authorities have noted a massive transfer of car ownership to young children. The kids are happy to brag about their new Toyotas and Volvos but the city hall is not so happy. However it seems that there is little it can do legally and it has decided to bide its time and see how things develop.

The police have reported the theft of thirty fake colleagues from Central Bohemia. After months of trying to recruit new blood the force decided to boost its ranks by producing life-size figurines of policemen and women to place along the country's roads. From a distance it is hard to say whether you are approaching a real officer or a figurine and the police claim that the trick really works - most people slow down. The police ordered thirty plastic colleagues to be ready for work before the end of the holiday season - and they were all put on duty two weeks ago. What they did not expect was that their fake colleagues would become instant collectors' items. Thirty of them have disappeared even though they were firmly nailed own. Admittedly, most of those nicked were very sexy looking female police officers. Right now they are probably standing in someone's garden or even bedroom. As for the traffic police they are a bit sheepish about the whole affair - and say they will let it pass for the time being. Maybe the next batch of officers will look much less attractive.