Who can eat more dumplings? An American beats Czechs at their own game! Pro-radar activists stage a sleep-in on Jan Palach square in Prague and, the communist-era chewing gum Pedro is about to make a come-back! Find out more in Magazine with Daniela Lazarova.

Patric Bertoletti (right), photo: CTK
I never thought I’d live to see the day –but it’s happened – an American has beaten Czechs at their own game. Twenty-three-year Patric Bertoletti won this year’s dumpling-eating contest hands down, consuming 233 dumplings within the space of 40 minutes. The Czech dumpling king came second with only 162 dumplings to his name and another American finished third with 134 dumplings under his belt. The strong American showing left the organizers of this contest, which was first held in 1972, somewhat taken aback. “We’ve never seen anything like it,” one of them admitted later, “Patrick Bertoletti is in a whole different league – we don’t know how he does it!” Each dumpling weighs around thirty grams and is slathered in butter and rolled in sugar. A normal portion would be about six to eight dumplings per person.
PRO group, photo: CTK
You don’t get to see many pajama parties in the streets of Prague but this week two dozen people, among them a number of kids, bedded down on one of Prague’s main squares – complete with makeshift beds, duvets and pillows. On the fortieth anniversary of the Soviet-led invasion of Czechoslovakia they chose Jan Palach square –named after the student who burned himself to death in protest of people’s apathy to this national tragedy – for a sleep-in held in support of the government’s plans to site a US missile defense radar on Czech soil. The group called PRO – meaning “in favour of” in Czech said they wanted to sleep well every night of the year and in order for them to be able to do that – they need the US radar here. It was a reference to the fact that 40 years ago Czechs did not sleep well. They were disturbed by the sound of tanks and aircraft overhead and awoke to find their country occupied. On Thursday morning the PRO group marched to the Office of the Government – and, still in their pajamas – handed over a petition for the government to guarantee people a good night’s sleep in all the nights to come.

It was called Pedro and it was the only chewing gum you could buy in the communist days. Now it is expected to make a comeback and pit itself against the likes of Wrigley. The square, strawberry-flavoured chewing gum, that sold for just one crown in the old days – is produced by the Czech firm Candy plus and it believes that Perdo stands a chance against the best of them. The reasoning is simple – comfort food. The taste of Pedro is one that thousands of Czechs remember well and associate with their childhood. “Many will very likely buy it for old times’ sake,” the producer says. The PR campaign is to be targeted at the generation dubbed “Husak’s children” – Husak being the country’s communist president in the 1970s and 80s and the firm has an ambitious plan- it expects Pedro to slice off approximately 10 percent of the Czech chewing gum market.

A thief’s life is not easy, as some inexperienced thieves in the Czech Republic could tell you. A thief stealing metal parts from a warehouse in the town of Jablonec was scared off by a passer-by and left in such a hurry he forgot his bike and ID behind. Meanwhile in the town of Brno, a twenty-three year old thief was stealing food from a restaurant under cover of night and doing quite well until a neighbour alerted the police. When they arrived the thief was so panicked that he attempted to hide inside a rolled-up carpet. Needless to say, they both have a lot of explaining to do. 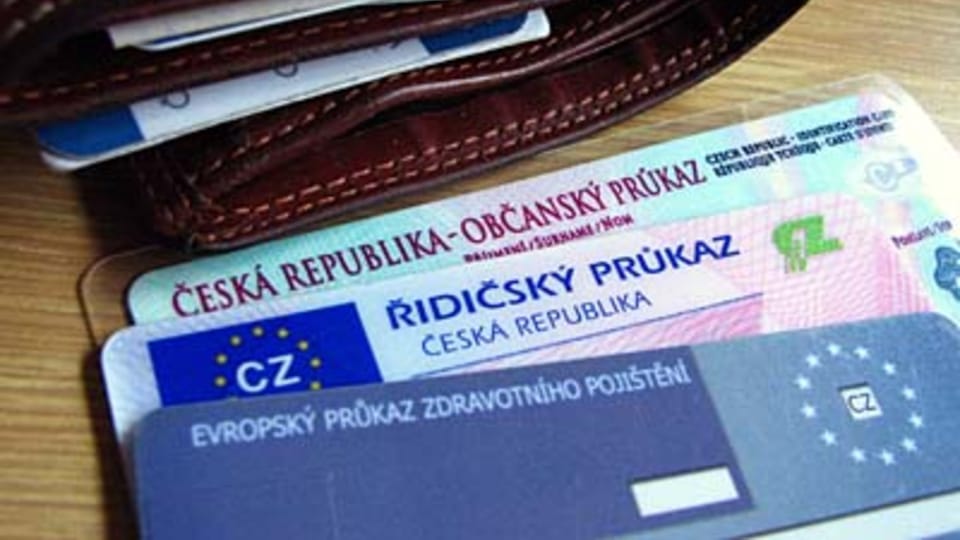 The Praga 2008 stamp exhibition due to be held in mid-September will afford visitors the opportunity to admire a real treasure: the Blue Mauritius. The stamp collection on show has come from 61 states. The Blue Mauritius is part of Queen Elizabeth’s stamp collection which also boasts the famous black one-penny stamp with the portrait of Queen Victoria. The black one-penny dating back to 1840 was the first stick-on stamp in the world. One of the most precious Czech stamps on display will be the Blue Merkur dating back to the first half of the 19th century. The exhibition will open on September 12th and will be held in Prague’s main exhibition grounds. The stamps have been insured for a whopping one billion crowns. The Blue Mauritius itself is said to be priceless. So if you are in Prague between 12th and 14th of September don’t miss this opportunity to see some of the world’s most valued stamps. Last year the exhibition attracted 65 thousand people.

The popular Czech Roma band Gipsy.cz, which plays an explosive mixture of hip-hop and traditional Romany music, may find new fans beyond Czech borders. The group’s biggest hit Romano Hip Hop is being used in a TV add in South Korea to promote a soft drink. The group only had one concert in the country and appeared twice on television, but it was enough to get noticed. The band’s agent said they were delighted with the deal and hoped that their hit in the soft drink add would lead to more foreign concerts.

Just one more thing – if you are planning to sell a drink in the Czech Republic go easy on the bubbles. Surveys – and sales - have shown that Czechs do not like excessively carbonated sodas and waters. Producers have now figured it out and make drinks less bubbly for Czech consumers. Other specific tastes that baffle foreign producers are the Czechs love of cottage cheese ice-cream – almost unknown elsewhere – and the fact that they definitely prefer fatty, creamy yogurts to the light brands which are selling everywhere else. Well, as they say there’s no accounting for taste – or “proti gustu neni dišputat”.