A cheetah on the loose in Prague’s Troya zoo, a driver jumps into the Vltava river to avoid traffic police and what’s in that chocolate? Find out more in Magazine with Daniela Lazarova.

Photo: Jan Hrubý (Prague’s Troya zoo)
Visitors to Prague’s Troya zoo were in for a shock last week when they witnessed a cheetah leap over a two and a half meter tall fence and run free along the paths for visitors. The animal was allegedly provoked by a small yapping dog which made a quick getaway with its master into one of the enclosed pavilions. Luckily the cheetah seemed more confused than aggressive and meekly obeyed the keeper’s orders to return to its enclosure. The incident ended without injury, but the zoo is not taking any chances and the cheetahs have been shut indoors while the fence around their enclosure in being raised.

Traffic police in Prague saw plenty of action over the weekend. Coming upon a driver who’d had a few drinks is nothing unusual but this one led them on a chase around Prague. The officers had to call for reinforcements and when a second car barred the driver’s way on Prague’s Chechuv Bridge the driver left his car and jumped into the freezing cold Vltava river at 3 am. One of the officers jumped in after him, saying he was afraid the man would drown in the cold water. He swam out to him, intending to help him out, but the driver still had plenty of strength and tried to drown the officer in an attempt to get away. The two fought in the water until a fire crew arrived and helped the officers get the man on shore. 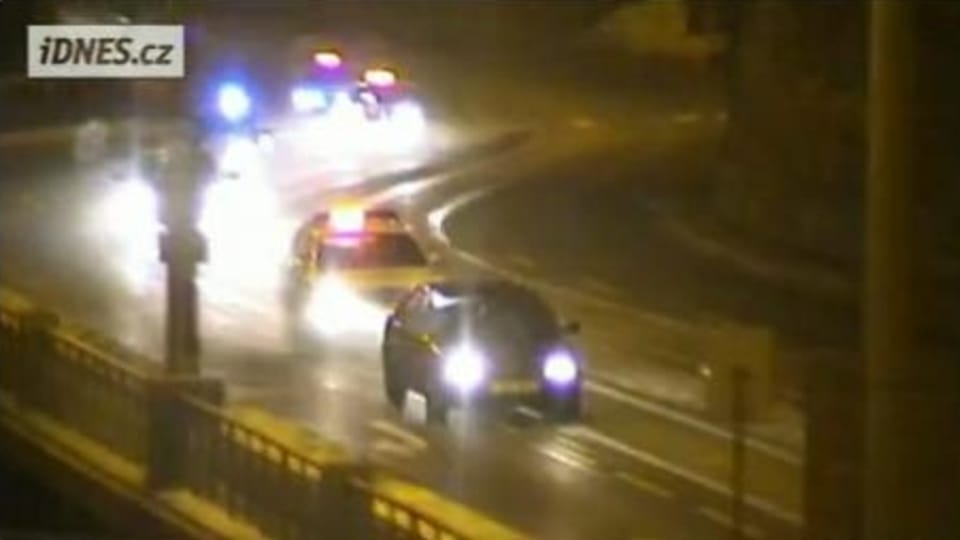 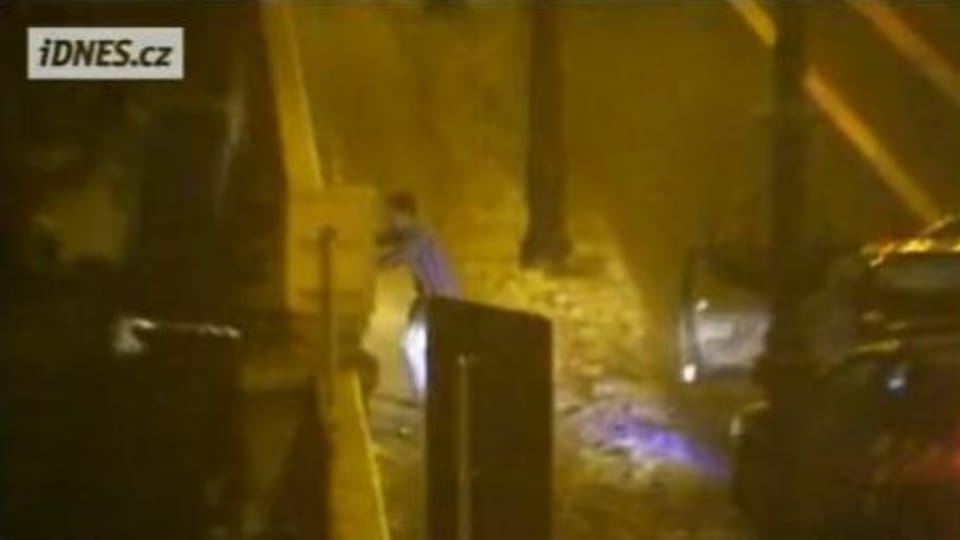 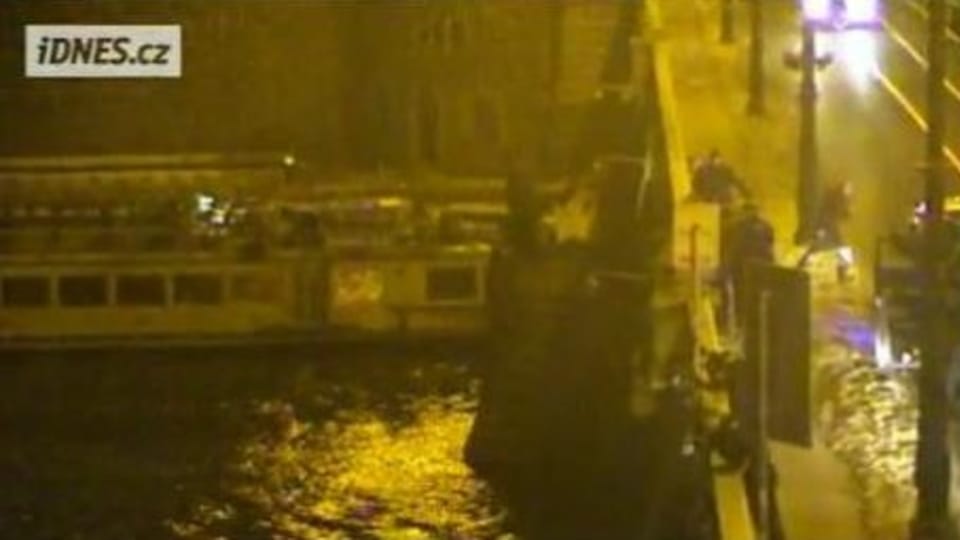 Everyone knows about Czech top models, Czech hockey stars, Charles Bridge and Czech beer – but how much do foreigners really know about Czech food? Not enough according to the Czech Tourism bureau, which has teamed up with the Czech Association of Hotels and Restaurants and the Association of Master Chefs and Confectioners to create a project aimed at promoting Czech cuisine in the Czech Republic and abroad. The highlight of the project, called “Savor the Czech Republic”, is the Czech Food Cup a competition that will take the country’s best cooks to different regions where they will pit their skills in cooking traditional dishes and regional specialties. The competition will culminate in Karlovy Vary in the spring when Czech Tourism will announce the winners – including the best restaurant for Czech specialties. A side event is the so called “knodel tour” – which will take the Czech dumpling – and Czech specialties - to restaurants in Poland, Germany, Austria and Hungary. For those too far away to try these specialties for themselves Czech Tour promises to put the best recipes on the web with detailed instructions how to go about making the given dish. So no matter where you are you can have your own day of Czech cuisine.
Photo: CTK
The minting press in Jablonec has started minting a commemorative silver coin to mark the 70th anniversary of psycho-analyst Zigmund Freud’s death in September of last year. The coin was designed by Jane McAdam Freud, Zigmund Freud’s grand-daughter who is an independent artist, established sculptor and a leading figure in medal art. The coin is a bit late in coming but all in aid of making it perfect, according to the Jablonec minting press. Cooperation on the project started in the autumn of 2008 and the proposed engraving changed several times in the course of last year, until both sides were satisfied with the result. One side of the coin shows a picture of Freud, the other a crushed tin can – the work of his grand-daughter. The minting press is putting out 1000 of these silver coins for collectors. The Pelhřimov Museum of Records and Curiosities is currently showing the work of a Prague-based Slovak cartoonist and wood-carver. What’s special about it is that it is a collection that was made purely for the enjoyment of its author. In 1968 Marian Vaněk was a successful Slovak cartoonist living in Bratislava. After the Russian led-invasion of Czechoslovakia the papers published a number of his cartoons – all anti-regime. Within weeks his career had gone up in smoke. He moved to Prague and after the 1989 went back to drawing cartoons. But the years in between weren’t easy and Vaněk says that wood-carving provided a mental escape. He carved spoons – nonsensical, funny absurd creations for his own enjoyment. Spoons designed for various purposes and various people – a spoon for a detective with a mirror at the end of the handle enabling the user to see people at the table behind him in a restaurant, a twin-spoon for couples in love, a spoon with an ashtray for smokers, a spoon with a pen for journalists and a spoon for army generals with one to four stars on the handle – depending on their rank. There are 101 spoons in all made over a period of 25 years – each of them sure to raise a laugh. And finally with Valentine's Day coming up couples in love would do well to visit the St Tropez chocolate shop near Prague’s Wenceslas Square. Chocolate chef Jean Francois Musso has a Valentines surprise in store for three lucky couples this year – three ruby hearts worth ten thousand crowns each are hidden in three chocolates worth seven crowns each. A good bargain if you can’t afford to spend a great deal on a gift for your girlfriend this year. And terribly romantic – just be careful she doesn’t lose a tooth biting into the chocolate. As for those who fail to find a ruby heart – Francois Musso says the taste of his finest chocolates will more than make up for it.
Author: Daniela Lazarová
tag:
run audio