Was it Homer Simpson? The guy who spent the night locked up in a pub drinking as much beer as his body would take. Bats don't watch TV -they live there! And the first ever gorilla baby born in captivity in the Czech Republic has a godmother - the former first lady! Find out more in Magazine with Daniela Lazarova.

It is an old tradition that a picture of the president should hang in every Czech classroom. Whenever a new president takes office, the frame is taken down and the picture replaced. Pictures of President Vaclav Klaus hang in most classrooms but paradoxically, this is not fully observed in the secondary school whose headmaster happens to be the president's elder son Vaclav Klaus junior. Not because the two have a problem relationship, but because Vaclav junior says his father's photos are just too expensive. We don't get them for free, each school has to buy the photos and I really didn't like the idea of spending so much of the school's budget on them, he says. No offence meant, Dad!

Feel that a few pints of beer are simply not enough to quench that enormous thirst? You are not alone. A 32 year old man from Brno recently hid in a pub washroom until all the employees had left and then hooked up a beer keg directly to his mouth. "He detached the hoses leading from the keg, stuffed them in his mouth and just filled himself with beer" said one of the cleaners who found him lying on the floor in a drunken haze several hours later. The man has been charged with damaging property, but he' clearly fulfilled a lifelong dream. This has to be Homer Simpson the Reuters news agency wrote several hours later. If it was - Homer lives in Brno.

The story of the record-size hen's egg that made the Czech Book of Records and ended up in the Museum of Records and Curiosities in Pelhrimov /viz Magazine January 15th, 2005/ has an interesting sequel. When the museum's employees attempted to "blow" the 8.9 centimetre egg in order to preserve it they found it contained several yolks and another egg hidden inside, in perfect condition. The Museum is greatly pleased with its new exhibit - and everyone now calls it the Czech Matrioska Egg - after the Russian doll, which contains several others, each smaller than the first.

Soviet-era Rubin television sets, which were sold on the Czechoslovak market in the 80s have received a new lease on life. Known for bad reception and low picture quality even in their prime they have now become top class goods - as homes for bats. A group of disabled workers in the southern Czech Republic produces these bat houses from old TV sets and they claim that their size and sturdy casing which is hard to break and easily resists bad weather are simply ideal. About 50 of these boxes have been placed in the woods near the city of Brno, each accommodating up to several dozen bats and judging by the popularity of this new form of accommodation with the new inhabitants themselves it seems that the old black and white Rubin sets have finally found their place in life. 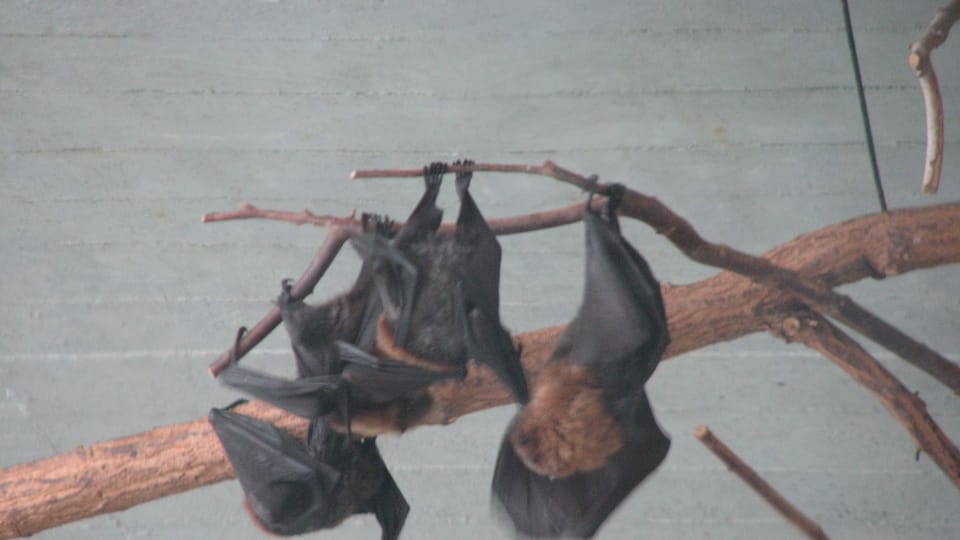 'Tichavsky seal', photo: CTK
In the summer you would find a dozen or so nudist beaches in the Czech Republic - but would anyone want to skinny dip at this time of year? Eight years ago the town of Ticha decided to find out - and not only were plenty of people game to try the fun, but it turned into a tradition. Now, in January they throw it all off and wade in. The event is called the "Tichavsky seal" and this year three times as many seals turned up.

Like many others the town of Sokolov has been looking for ways to curb prostitution and the town hall has come up with a surprising solution. Prostitution as such is not illegal - although pimping is - and according to the law town halls do not have the right to ban prostitution as such. What they can do is restrict it to certain areas and put other areas strictly off limits. The town's mayor has now issued a regulation saying that prostitutes are free to conduct their business in one place only - outside the headquarters of the local police station. At least that way the police can keep a sharp eye on them, the mayor said. Local prostitutes are furious - but other town mayors love the idea and many intend to copy it.

Fencing, armed combat, horse riders, jesters and craftsmen, music and open fires- all part of a winter fairy tale - that is the sight that annually attracts hundreds of people, particularly parents with children to the town of Podborany. The idea of enacting a winter fairy tale for kids came from the Czech Association of Fencers who give regular performances of historic fencing in the Czech Republic's many castles and chateaux during the summer months. They thought it would be a good idea to break up the long winter and offered to produce a winter fairy tale. Although the organizers originally focussed on historic themes the popularity of this event with children of all ages made them switch to a fairy tale instead. The plot is simple - an evil sorcerer and his helpers attack the castle and surrounding village and a group of brave knights eventually manage to overpower them. With 500 fencers taking part you can imagine that it is an impressive sight - and one that is taking place for the 12th year running on this very day. 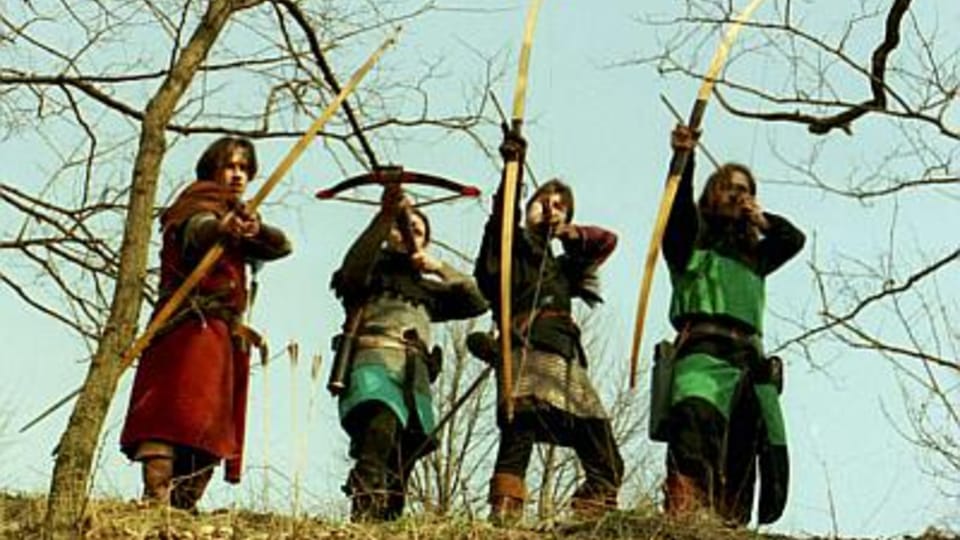 The first ever gorilla baby born in captivity in the Czech Republic just over a month ago has found a godmother and patron - Mrs. Dagmar Havel, wife of the former Czech president Vaclav Havel. The Prague Zoo has decided to name her Moja - which in Swahili means First - and the christening ceremony has been scheduled for February 26th. Although Moja still spends her days clinging to her mum's fur she has already become a major attraction - drawing over 100,000 visitors in the course of the last month. 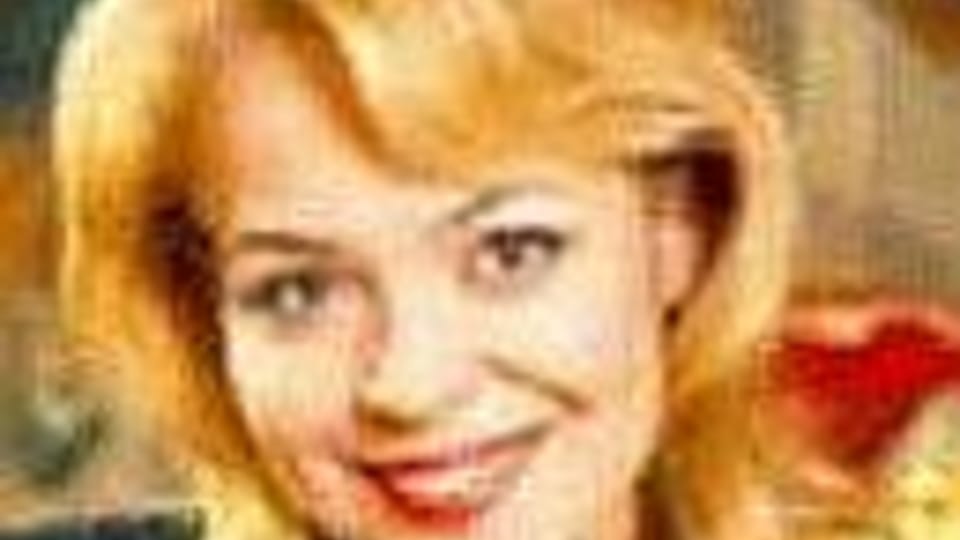