Louny: A gateway to the Czech Middle Mountains

Louny: A gateway to the Czech Middle Mountains

Louny is a town near Prague with unique Gothic landmarks and a rich history. It is also a gateway to České středohoří, known in English as the Czech Middle Mountains, with many tourist trails and picturesque spots around the Ohře River. 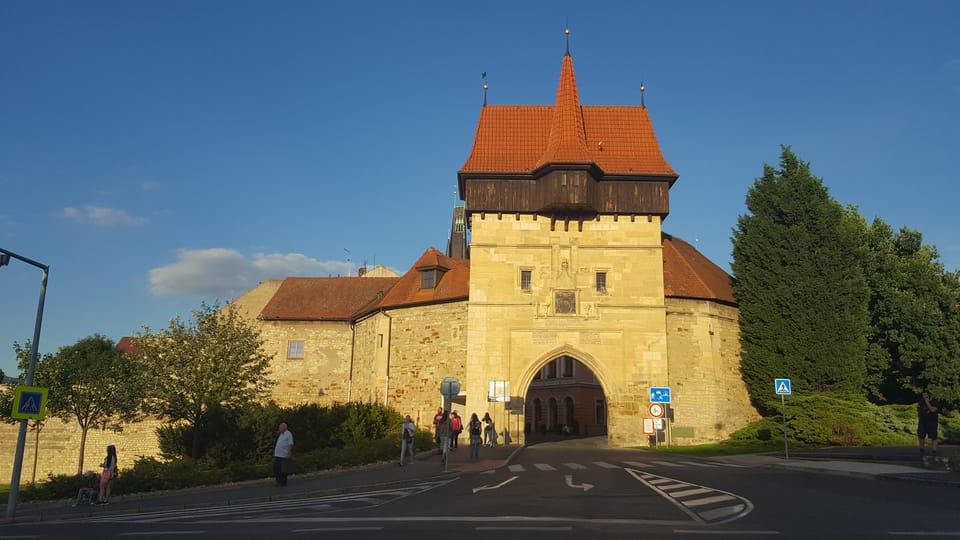 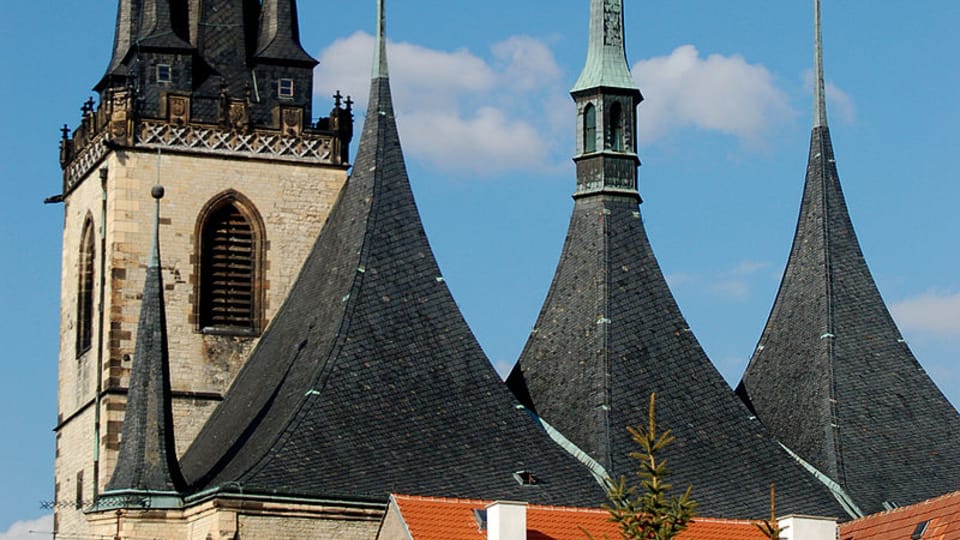 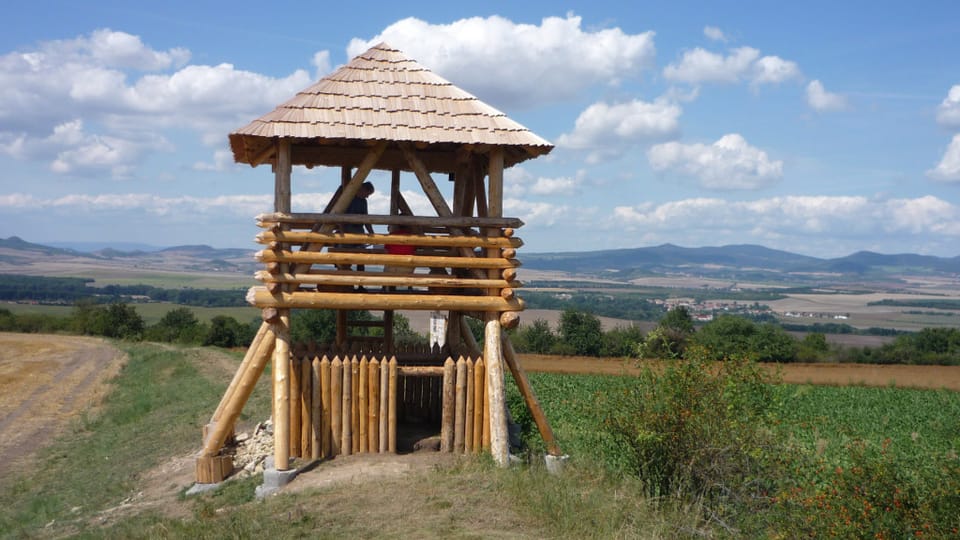 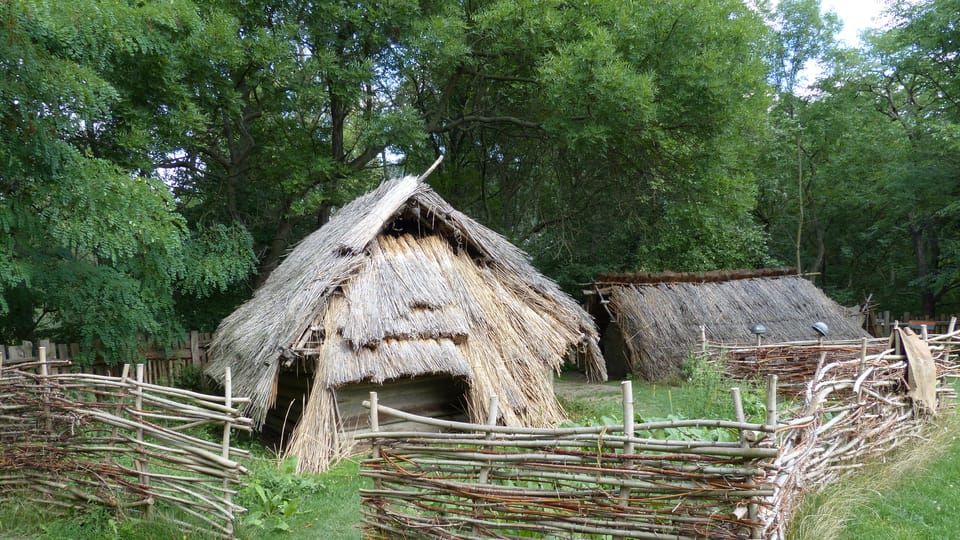 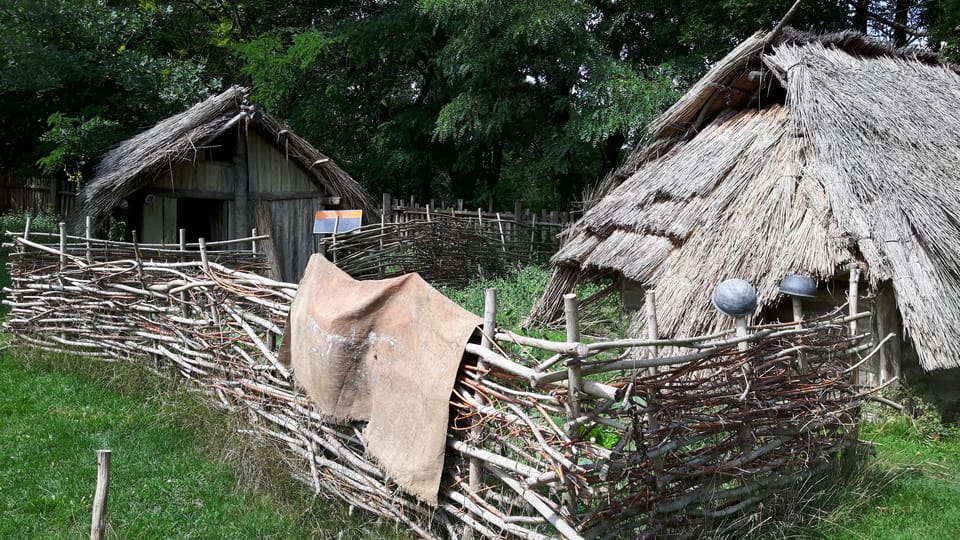 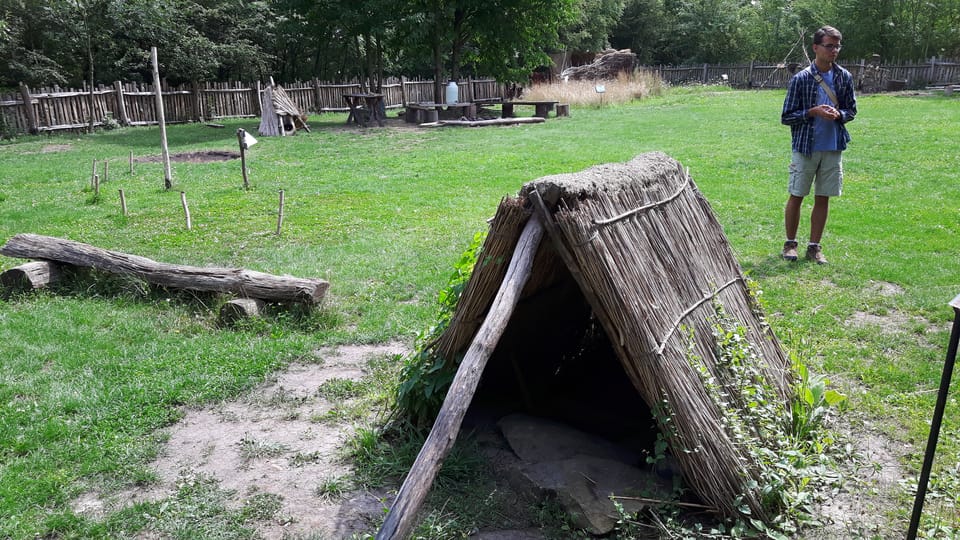 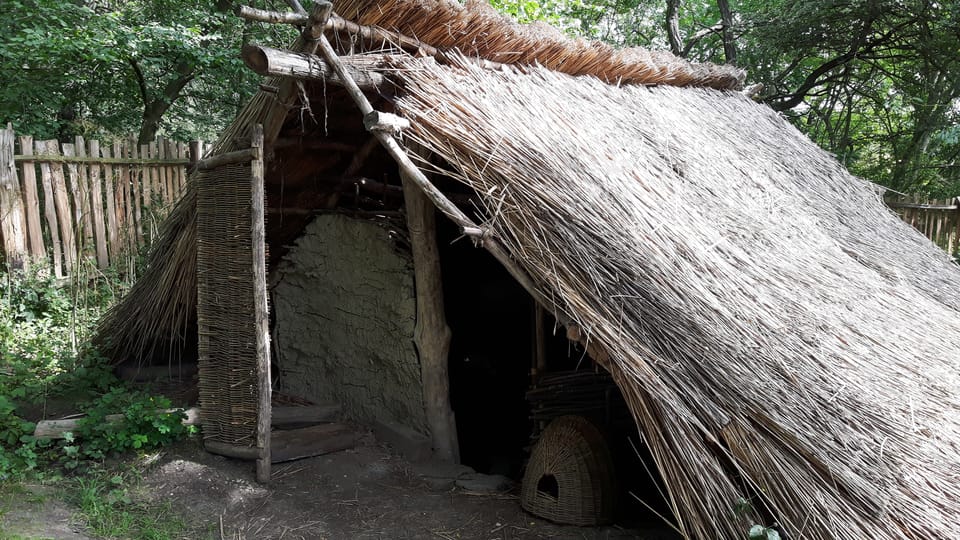 Tips for family outings:
Archaeological open-air museum in Březno near Louny
The outdoor museum offers a unique collection of prehistoric and early mediaeval shacks. It takes us back to the times of ancient Slavs and Germans. In the shacks we can see how the original inhabitants of Poohří lived. The museum is the result of long years of archaeological study and research. For example, a family spent a whole winter in one of the Slavic shacks from the 6th century as a part of an experiment.

Louny, one of the most important towns of the Czech kingdom in the 14th century, underwent a significant facelift in recent years, highlighting its historic legacy. The town walls and Žatecká Gate with its keeps and forts were renovated. Most of the houses now boast new facades. I am standing in the centre of Louny on Jan Hus square with the head of the local information centre, Blanka Tomášová. The statue of Jan Hus dominates the square, a powerful reminder of the town’s Hussite history, but its biggest attraction is a stunning church which reminds one of a different architectural landmark.

“Those who are familiar with UNESCO landmarks will immediately think of the cathedral of St. Barbara in Kutná Hora, built by the famous architect Benedikt Rejt. But while in Kutná Hora they have a monumental cathedral, here we have a smaller version. However the cathedral of St. Nicholas is no less beautiful for it. It is the last masterpiece of a grand master which is definitely worth visiting. And if you walk up the 182 stairs to the church tower you will get a marvellous view of the Czech Middle Mountains and on the other side, the Džbánsko area.”

I take her up on the invitation and we set out on the gruelling climb to the top of the church tower. As promised, the view is spectacular with hills of volcanic origin rising from the lowlands around the river Ohře.

Raná: Cradle of Czechoslovak gliders
Aviation in Raná dates back to 1932 when students of German technology in Prague were searching for suitable terrain for gliding. They discovered a hill with three peaks, 1.5 km long and gradually rising from the lowland – a textbook hill for gliding. Later that year instructors from the Masaryk Flying League started using it as did members of the Sokol movement and various Czech and German groups. During the war years, the German Luftwaffe trained their pilots in the area. After the war Raná became the main work location for the Zemská Gliding School, which trained over 962 pilots here. In 1946 alone they did 41 367 take-offs from here. In the 1970s, Raná started to be used by hand-gliders, but they were overtaken by paragliders in the 1990s.

"Every little hill is unique and original. If you travel here from Prague you will notice that you are gradually descending. What you have here is the beginning of a tectonic break that ends at the Ore Mountains (Krušné hory). What catches your eye is Oblík hill, which looks like a small volcano, even though it was never a volcano in the real sense. Opposite Oblík is a hill with three peaks. This is Raná hill (457 metres above sea level) which is known here as “the cradle of aviation” thanks to the vast number of parachuters, paragliders and gliders it attracts. The hill attracts nature lovers as well, because is home to a big colony of ground squirrels. They are so tame that you can watch them very easily. In Pšanský Chlum, there are also beautiful butterfly colonies."

“Lastly we have the lowest lookout tower in the Czech Republic here. The Stradonka is only 2.4 metres high, but thanks to the tectonic break, you get a really nice view from it”, says Mrs. Tomášková.

The Lounsko area is dotted with small castles and stately homes. What is less widely known is that the Schwarzenberg noble family owned a big estate here. Blanka Tomášová again.

“The Schwarzenberg family started building an estate here 250 years ago. They called it ‘the lower dominion’ even though it was in the North of Bohemia; they went from the Křivoklát forests up north, buying up land where they grew hops and other crops. Those lands generated half of the family income which they later invested to their rich dominions in the south of the country.” 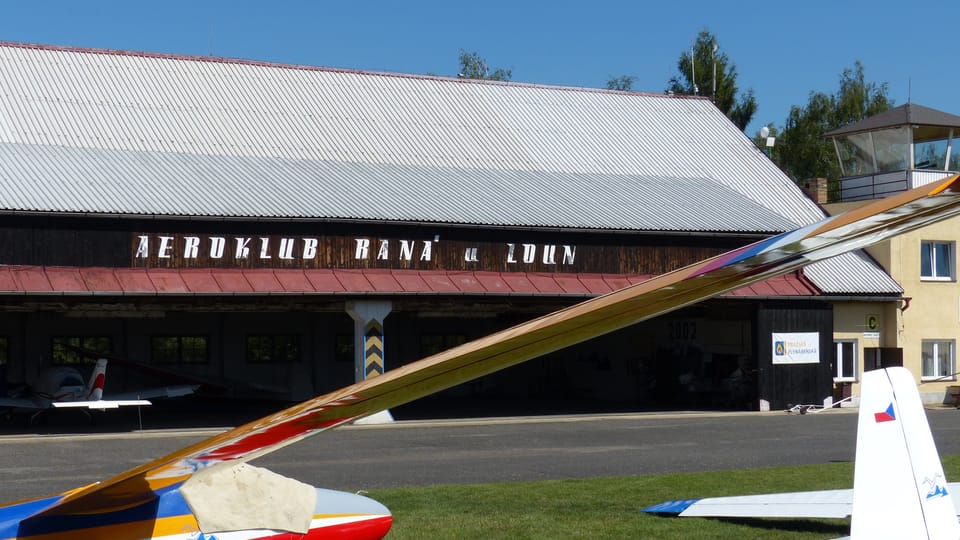 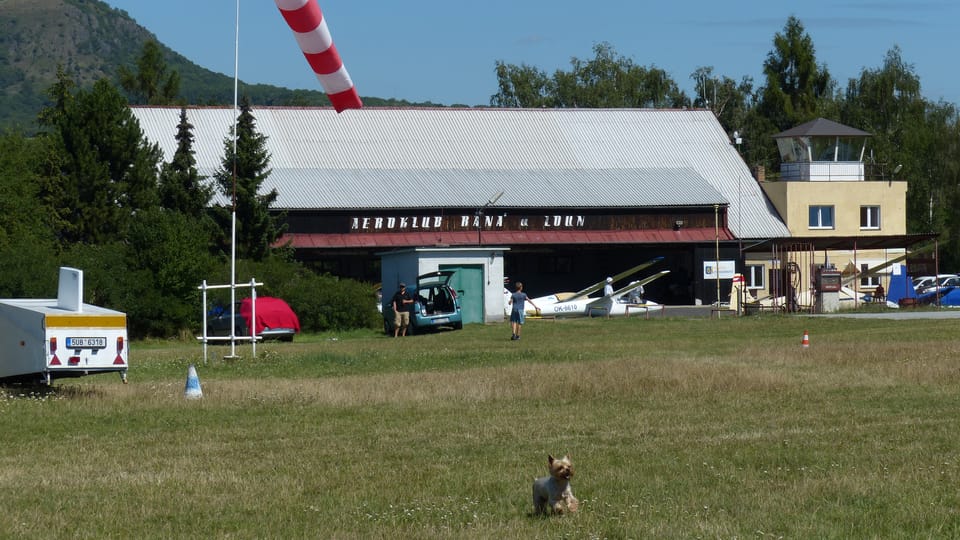 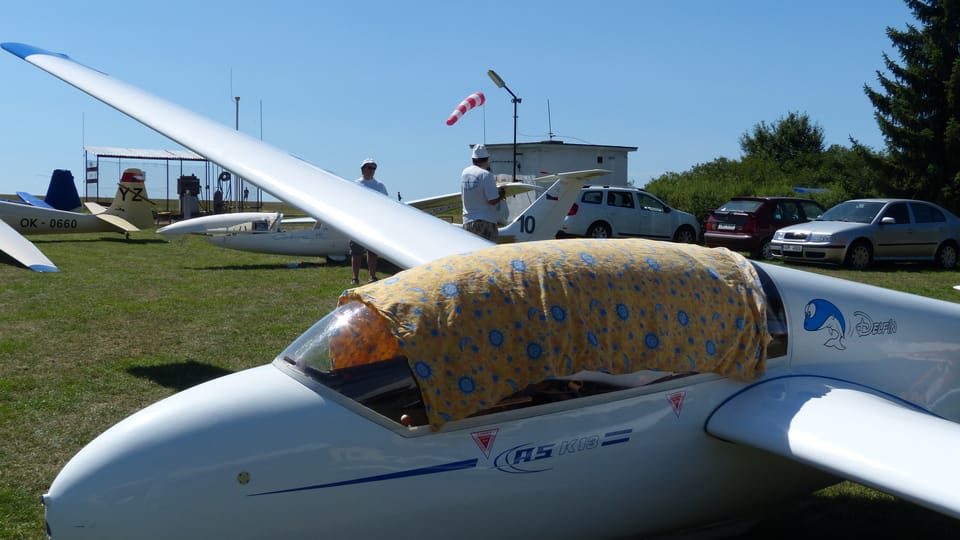 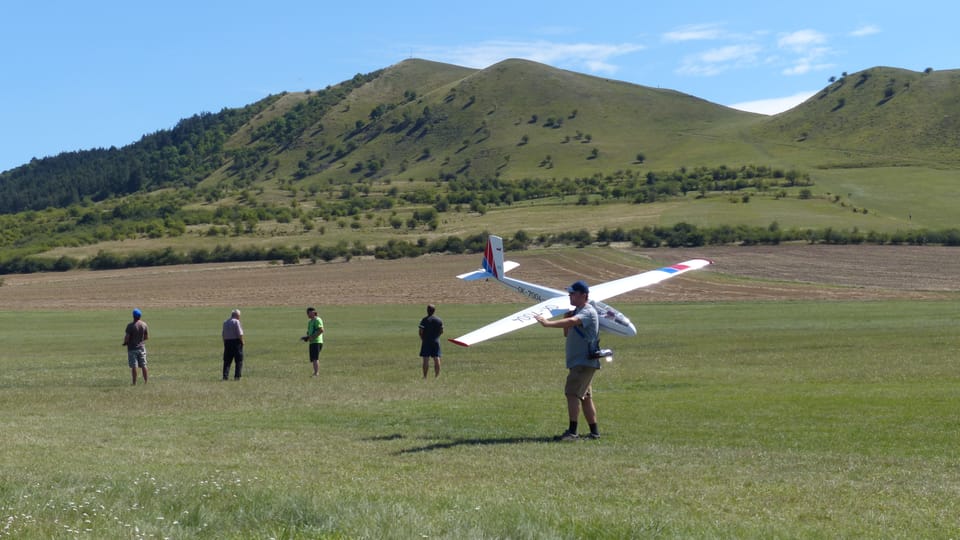 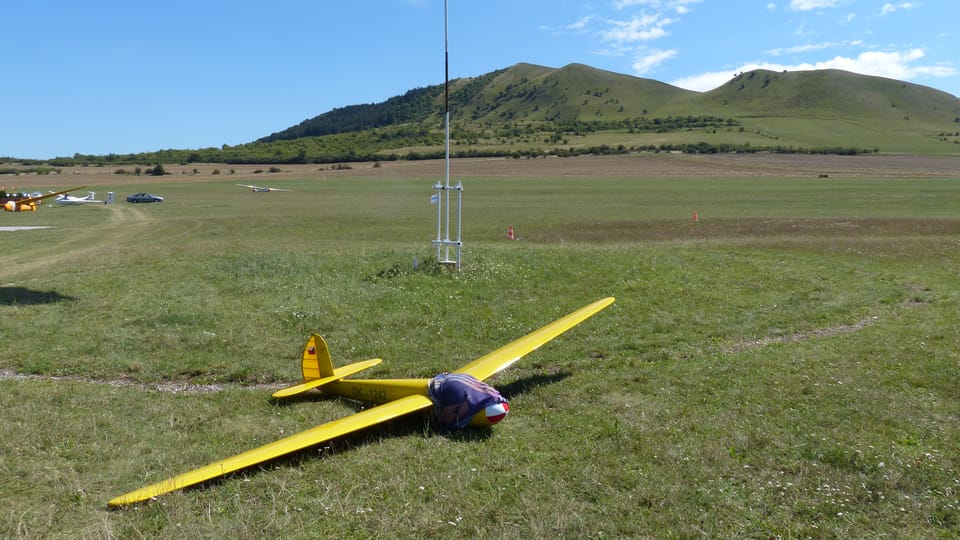 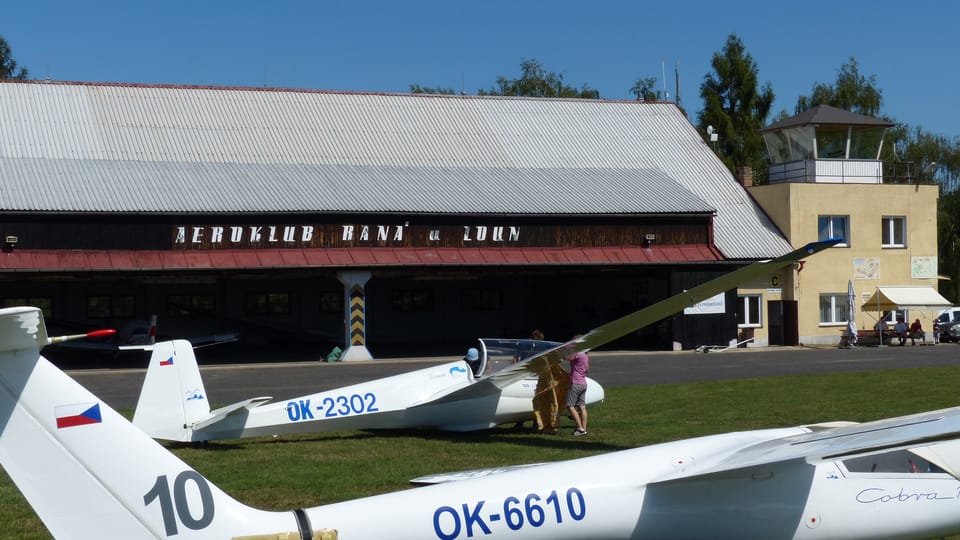