The Queen of the central Bohemian mountains, which the Germans call Donnersberg – “Thunder Mountain” – is the stormiest site in the Czech Republic, and offers stunning views.

“If the Milešovka peak is covered in clouds, rain is certain to come. If there are clouds over other hills but none over Milešovka, it will not rain.”

That’s how, in the year 1679, the historian, geographer and Jesuit educator Bohuslav Balbín described the natural laws governing the region’s tallest mountain. And it must said that locals still hold this to be true.

In 1905, a meteorological observatory was established on Milešovka, which is now managed by the Institute of Atmospheric Physics of the Academy of Sciences. Their data show it to be the windiest weather station in the Czech lands – the wind blows there for all but some eight days a year, on average.

Milešovka is worth the climb. Those who, regardless of the weather, successfully conquer the mountain, which rises 836.5 metres above sea level, are rewarded with magnificent views. The celebrated scientist and traveller Alexander von Humboldt (1769-1859), certainly thought so – he insisted the King of Prussia come see it.

Since the 1920s, apart from taking in stunning views, tourists have been able to refresh themselves at among the first mountain restaurants in Bohemia, near which a 19-metre-high lookout tower was later built. Hiking trails leading to the mountaintop start in the surrounding villages of Velemín, Milešov, Bílka and Černčice. 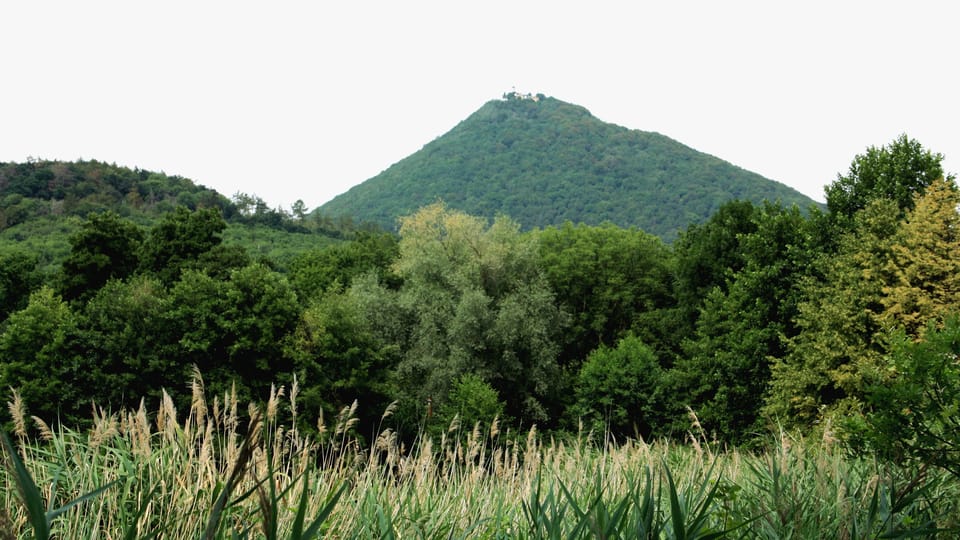 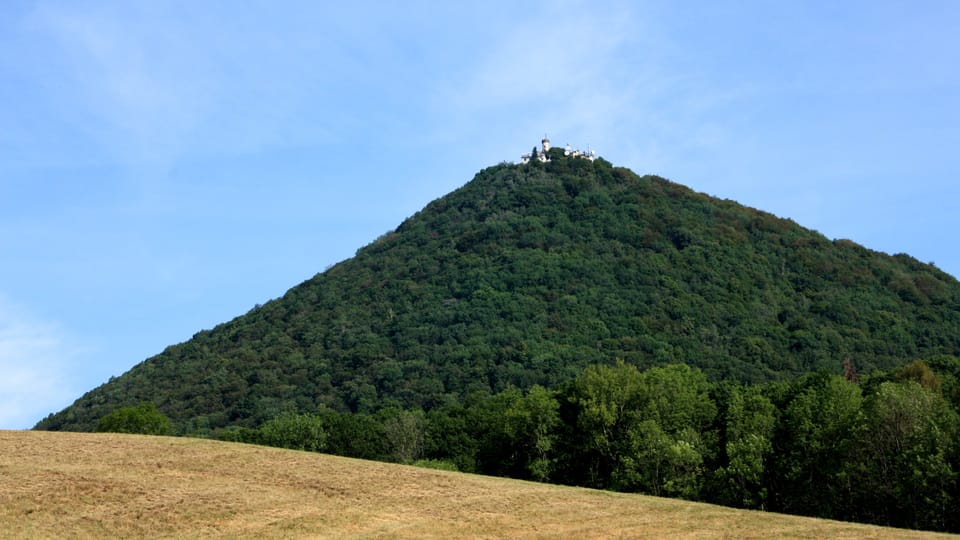 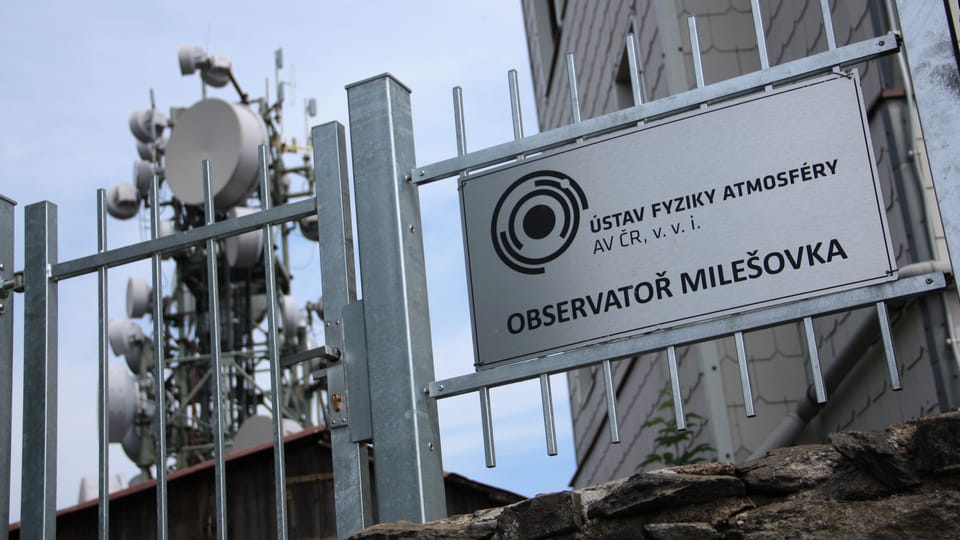 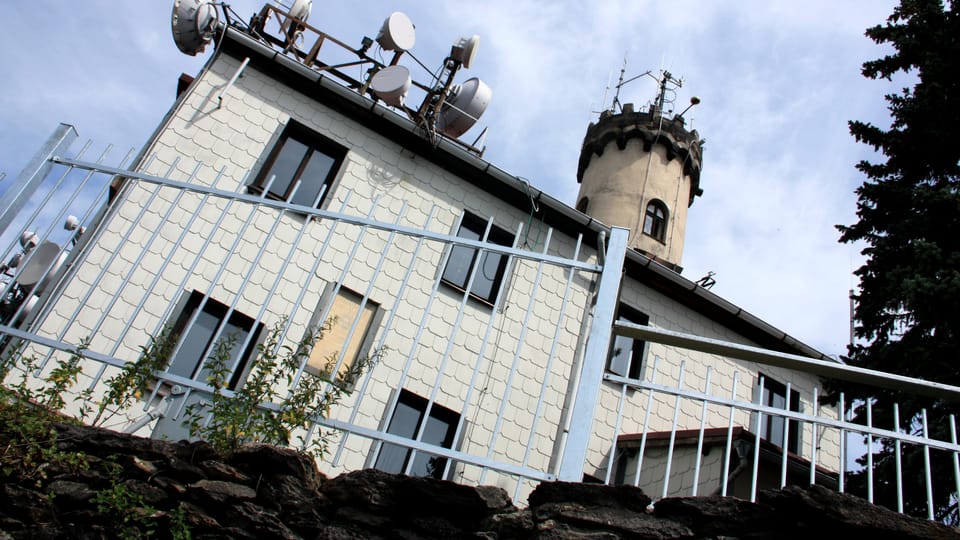 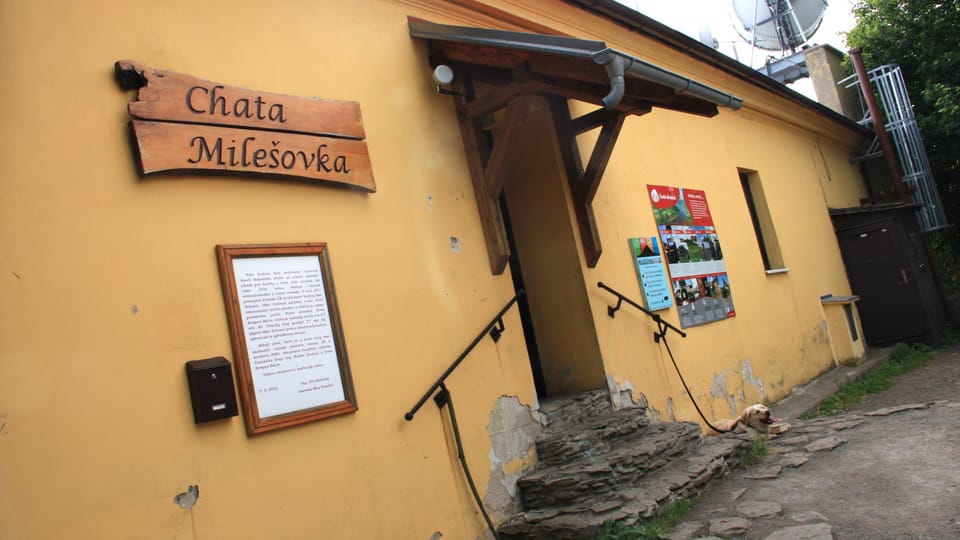 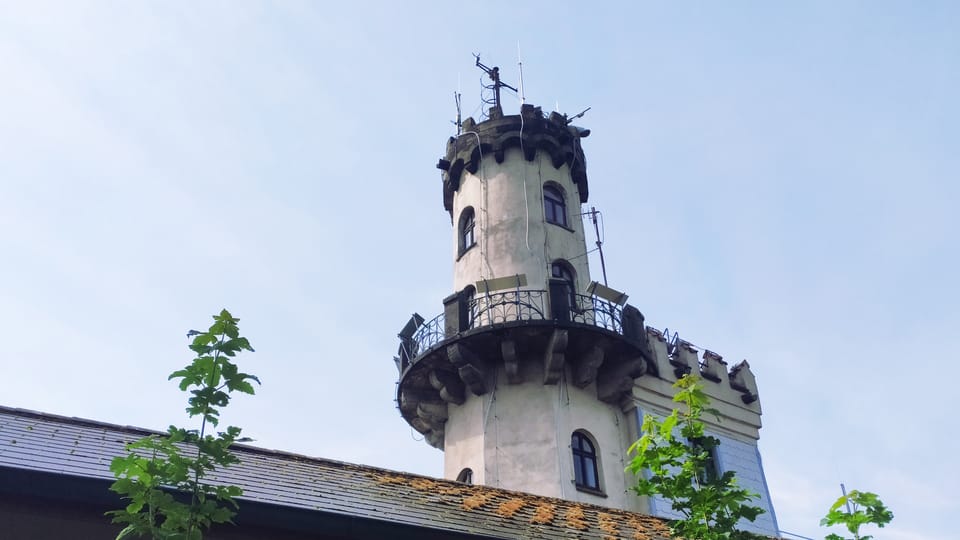 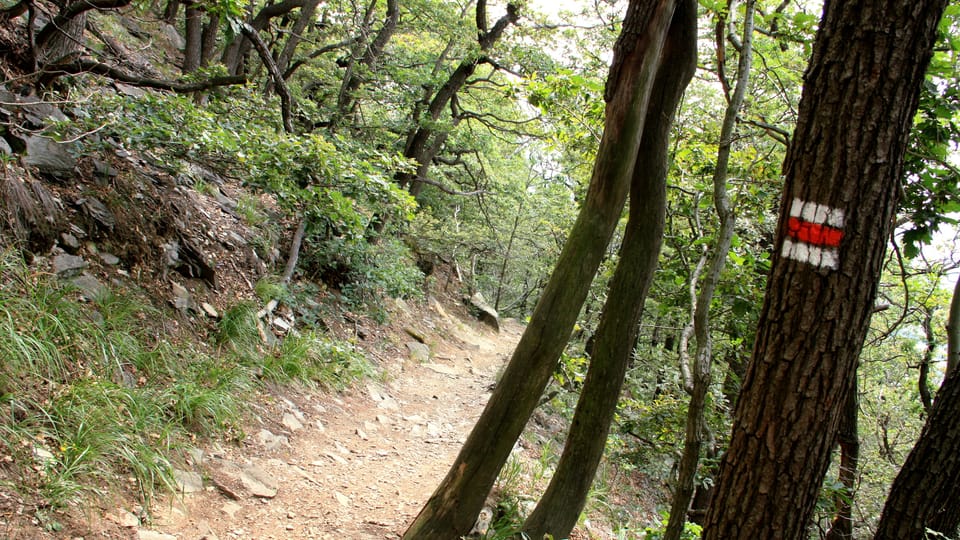