Sixty-five-years ago, shortly after midday on February 14th, 1945, a fleet of 62 U.S. Air Force bombers dropped their deadly cargo on Prague in the mistaken belief they’d reached their intended target Dresden. A total of 701 civilians were killed and dozens of buildings – including Prague’s largest synagogue - were destroyed. As soon as the all-clear sounded a Red Cross photographer named Stanislav Maršál went out into the streets to document the aftermath; he was so traumatised by what he saw that he hid the photos away for sixty years. Now, five years after his death, the photographs are being shown for the first time, at an exhibition in Prague’s New Town Hall, where we spoke to Stanislav Maršál’s daughter Jana.

“I was very surprised when I received an email from my sisters that there would be an exhibition in Prague. I was in England at the time; I arrived yesterday. I was really very happy hearing about it, and I believe that our father would be very pleased that his work will now be well known.”

“It’s very unique. He never showed them to anyone. He didn’t want us as children to look at them because he was afraid it would be too emotional for us. Now I understand it better. I saw them once, and I remember I couldn’t sleep afterwards. Our father really took that time very personally. He was always emotional, long after that event. When we went to those places he always talked about it and you could see how unhappy he was. The memories of this event were still in him, the whole of his life. You can’t get over something like that easily.”

And for so many years, these photos were just in a box.

“Yes. At home. Nobody knew about them. When our father died, and we found all of them, we tried to find someone to give them to, and finally we found the [Military History] Museum, which was able to take them. We’re so pleased that it was possible to do something with them, because I think young people should know about the air raid. And if they really do as they’ve promised and take the photos to some schools, it will be very good, very useful.”

Prague, February 14th, 1945
Do you think the people of Prague have forgiven the bomber crews for what happened?

“Oh yes, I think so. You can’t keep this hatred. It happened and you can’t change it now.”

And it was a mistake.

“It was a mistake. A terrible mistake. Unfortunately, yes.” 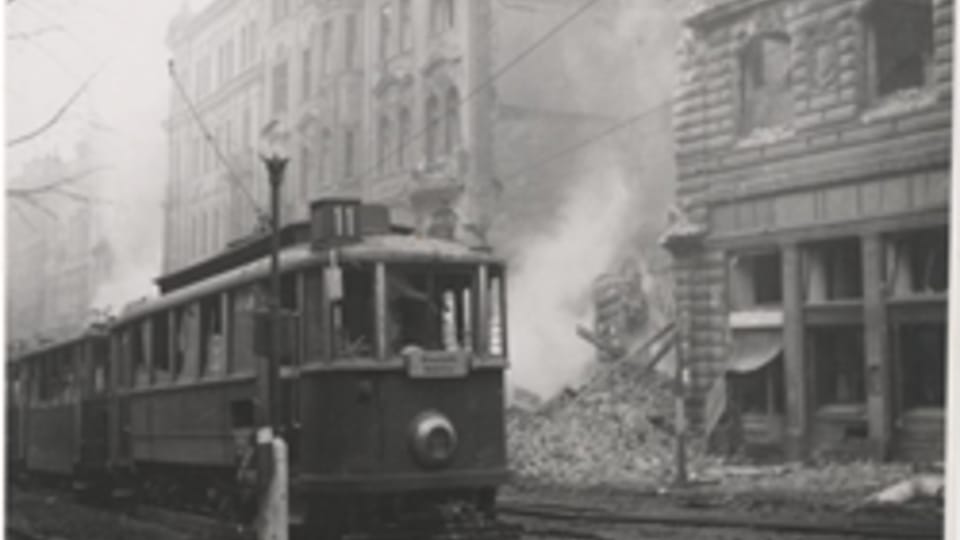 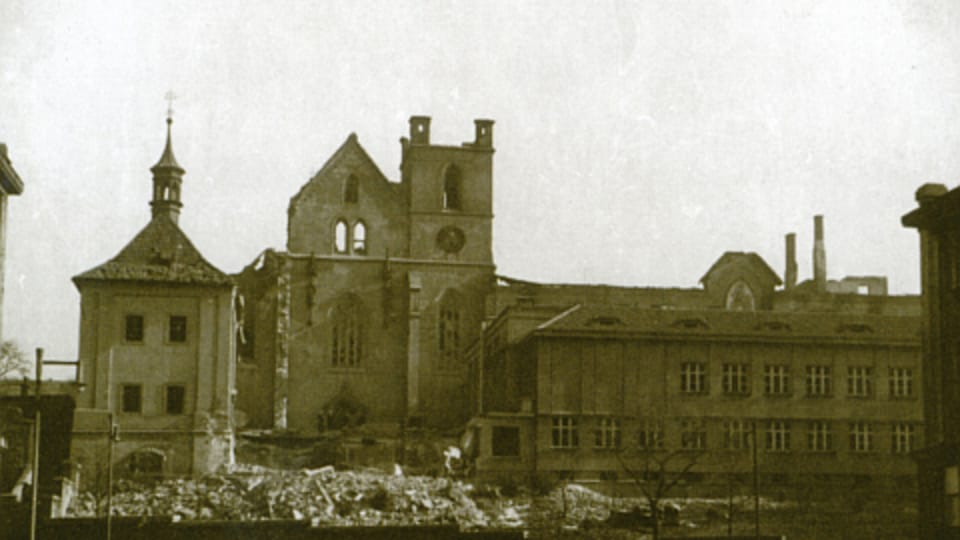 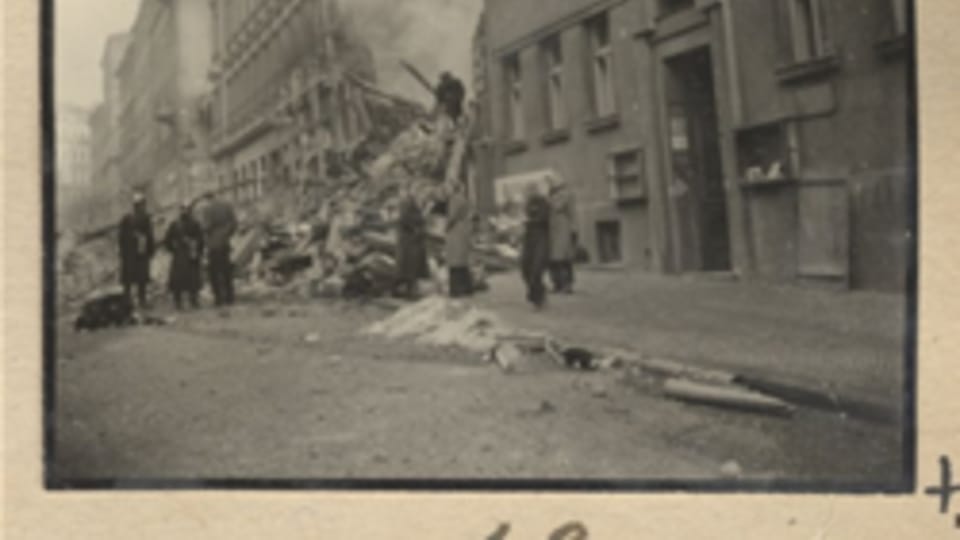 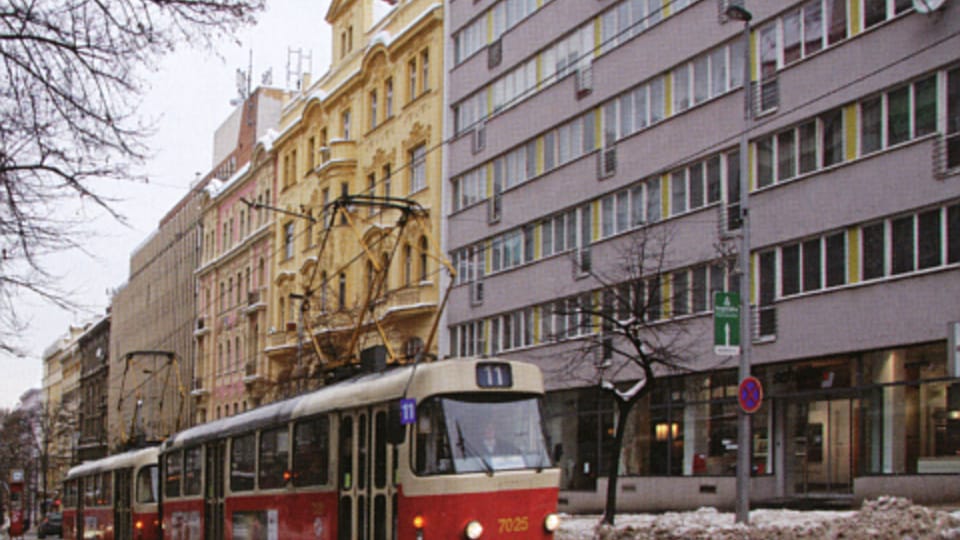 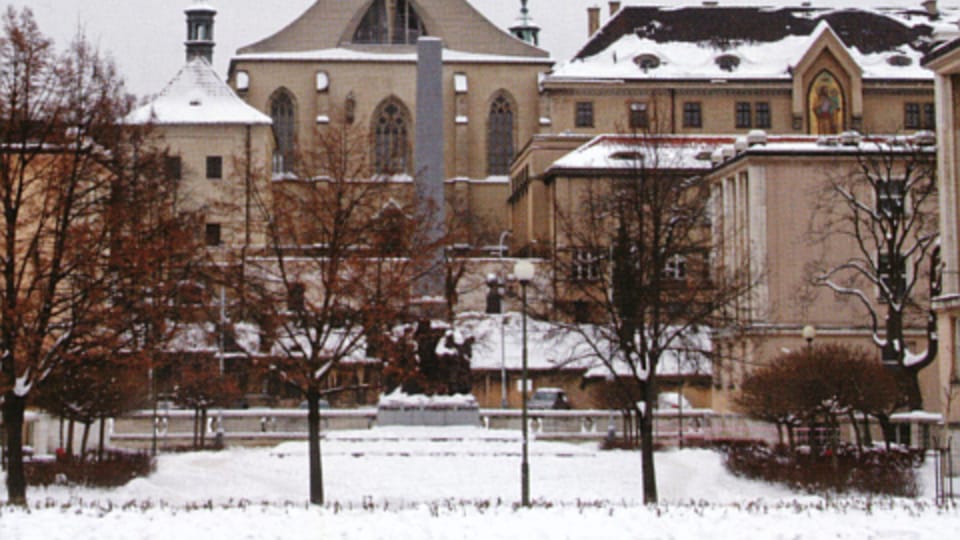 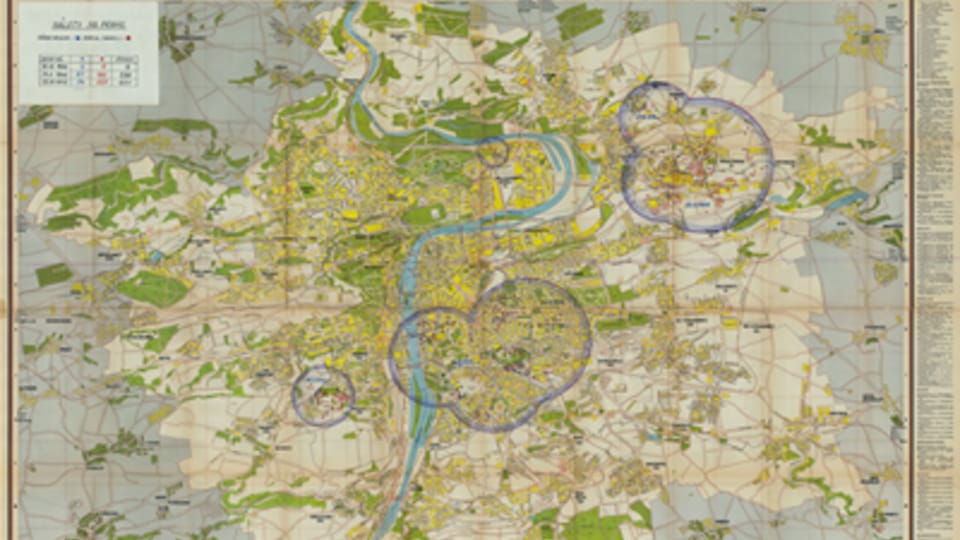